RUBEN LOFTUS-CHEEK has confirmed he will stay at Chelsea next season – and hopes to get a pay-rise in the process.

There were fears the Blues midfielder, 23, would leave Stamford Bridge this summer but has now said he is going nowhere. 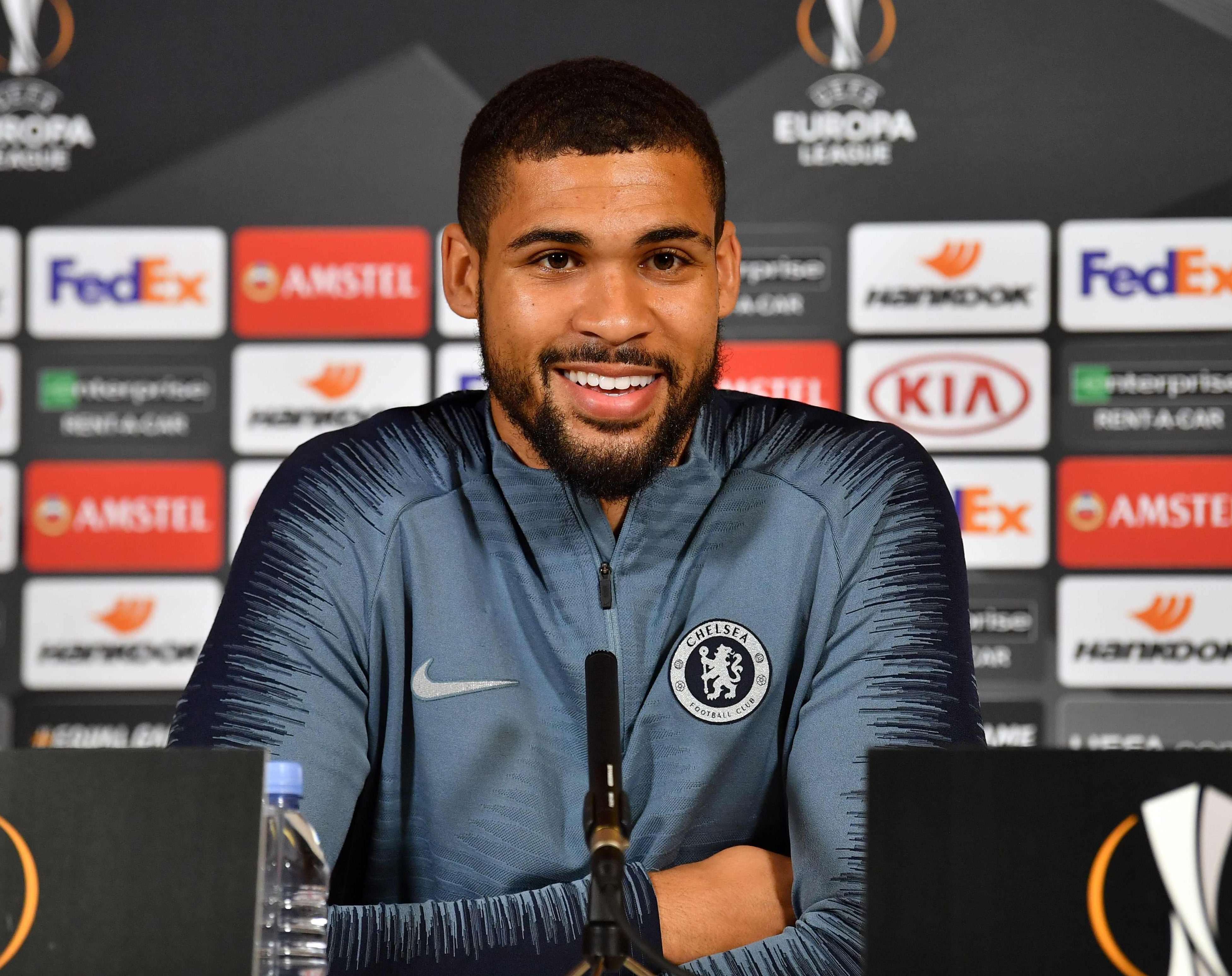 He said: "It's looking good, so there's no reason why I should think about leaving Chelsea."

As SunSport revealed, Chelsea are looking to open contract talks with Loftus-Cheek, whose current deal runs out in 2021.

We understand Chelsea will sit down with the academy graduate in the summer to extend his stay.

But the star did not confirm whether negotiations have started just yet.

Loftus-Cheek spoke to the media ahead of Chelsea's Europa League semi-final second leg against Eintracht Frankfurt at Stamford Bridge tomorrow.

He was Chelsea's man of the match in the first leg and will be looking to add to his goal on Sunday to secure the Blues' place in the final  – and will need to step up with N'Golo Kante absent through injury.

The England star continued: "It is a good feeling to feel like an important player for the team. I had a chat with Maurizio Sarri when I came back from the World Cup as I wasn’t sure if I would go on loan again or not. It gave me confidence to go and play.

"I don’t see it as pressure [without Kante]. I will try to help the team to win. We won’t be relaxed tomorrow, we have the Champions League qualification but we have the chance to win a trophy and it will be stupid to go into the match in a relaxed manner. We want to win.

"I have won things with Chelsea and never felt like I have been a main player, I played a lot of game time in the Europa League this season. It would definitely feel different. I feel like I have helped the team a lot."

Loftus-Cheek's comments will come as a major boost after the news earlier that Fifa have rejected their appeal against one-year transfer ban.

It leaves Chelsea facing huge decisions over wantaway stars Eden Hazard and Callum Hudson-Odoi, especially with both David Luiz and Olivier Giroud out of contract.

January wing signing Christian Pulisic can be registered by Chelsea for next season as he is a Blues player despite having completed this season back on loan at Dortmund.

But the registrations of on-loan Matteo Kovacic and Gonzalo Higuain will revert to Real Madrid and Juventus respectively at the end of next month.

So the news that Loftus-Cheek is set to stay will be warmly received by the club and supporters.