TOTTENHAM need to be careful not to be mowed down by Timo ‘Turbo’ Werner on Wednesday.

Another team in Leipzig may be called Lokomotive, but it is Julian Nagelsmann’s side who can really motor. 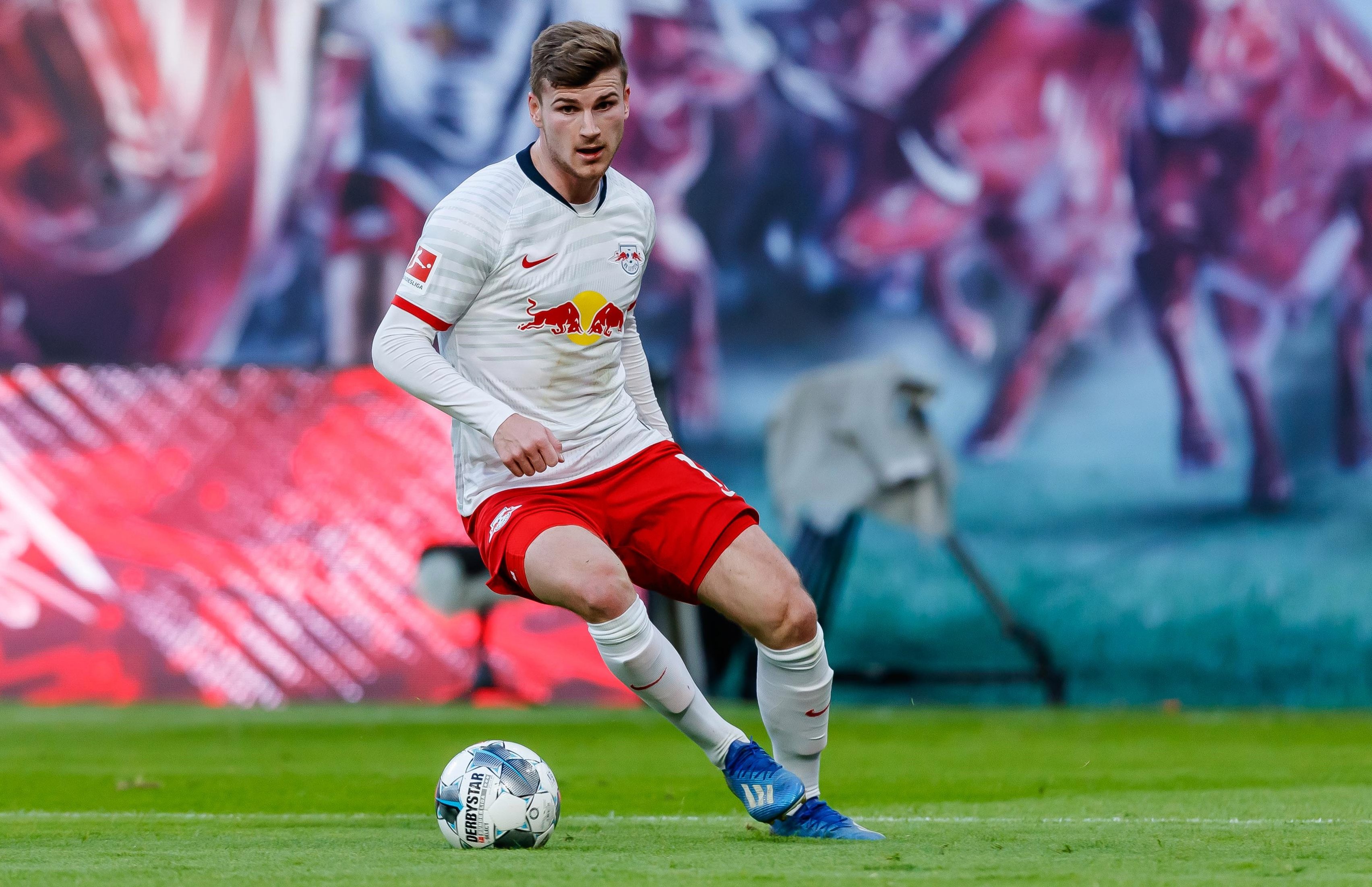 Liverpool-target Werner is the second top scorer in the Bundesliga with 20 goals in 22 games and in Germany he is nicknamed ‘Turbo’ Timo, because he is so quick.

The worry for Spurs boss Jose Mourinho is his Serge Aurier often plays like a right-winger and leaves a lot of space behind him.

And Leipzig are one of the top counter-attacking teams around.

Tottenham cannot afford to have big gaps as Werner will look to exploit them and get in behind Aurier.

It is something they have to be very careful with.

As Tottenham are at home, the onus is on them to try to take something to Leipzig.

But that does not mean Mourinho will not set them up as the away team to a certain extent. He will know all about the threat of Werner and Leipzig.

Only Bayern and Dortmund have scored more than them in the Bundesliga and they have failed to hit the target only twice in the German top flight this campaign.

They have a great away record in the league as well, with just two defeats from 11.