LIVERPOOL star Harry Wilson is being offered a loan move to Swansea City to keep him in the shop window.

Welsh midfielder Wilson missed out on a Premier League transfer and is facing a spell in the shadows at Anfield. 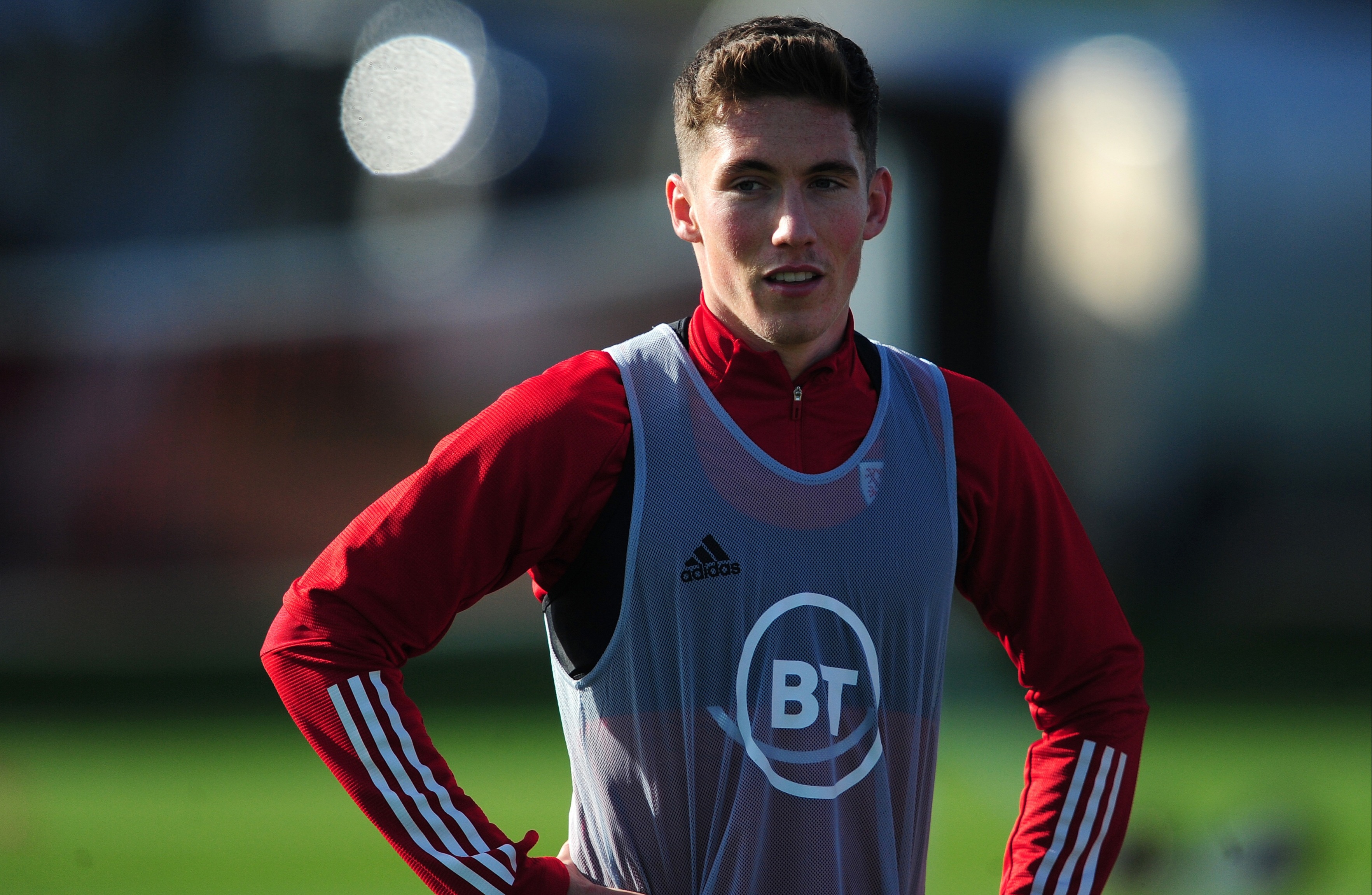 Wilson will now have the chance to join the Swans for the rest of the year as they look for extra class in their promotion bid.

Championship rivals have inquired since Wilson was made available to go out on a loan deal but Swansea are at the front of the queue.

It is believed Derby, Cardiff, Nottingham Forest and Norwich are also in the mix.

Liverpool like the way Rhian Brewster was handled by the Welsh club and returned to be sold – the same fate that would ideally await Wilson.

Swansea will see Wilson's arrival as a real coup after his stint in the Premier League last season.

The 23-year-old played 31 times in the league for Bournemouth scoring seven goals.

Wilson enjoyed a year loan spell with Derby previously where he impressively bagged 18 in all competitions under Frank Lampard.

He has only appeared once for Liverpool when he came on for Philippe Coutinho in an FA Cup win over Plymouth in 2017.