The Reds have moved swiftly to bring in another keeper after Adrian's shaky display in their 7-2 humiliation at Aston Villa. 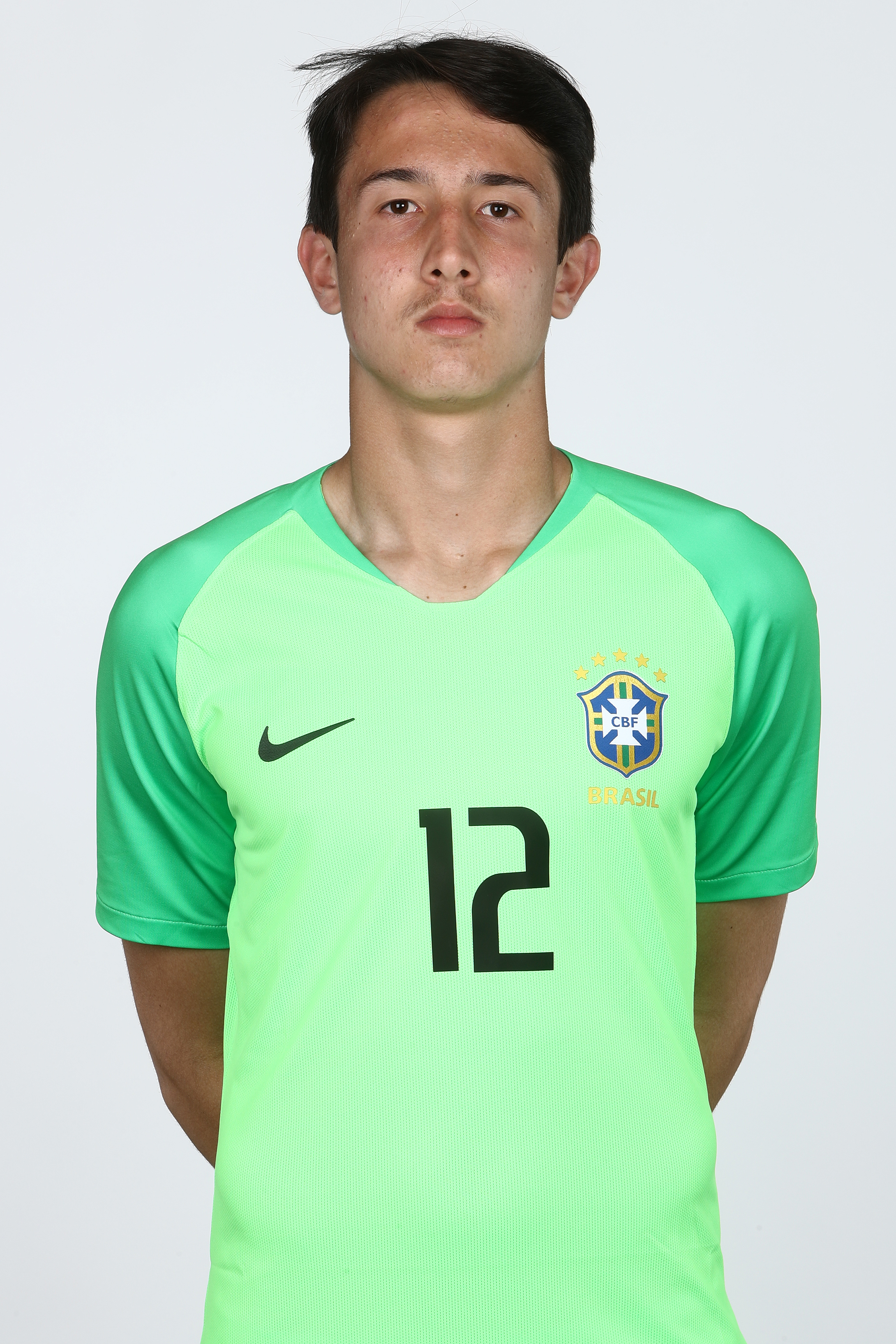 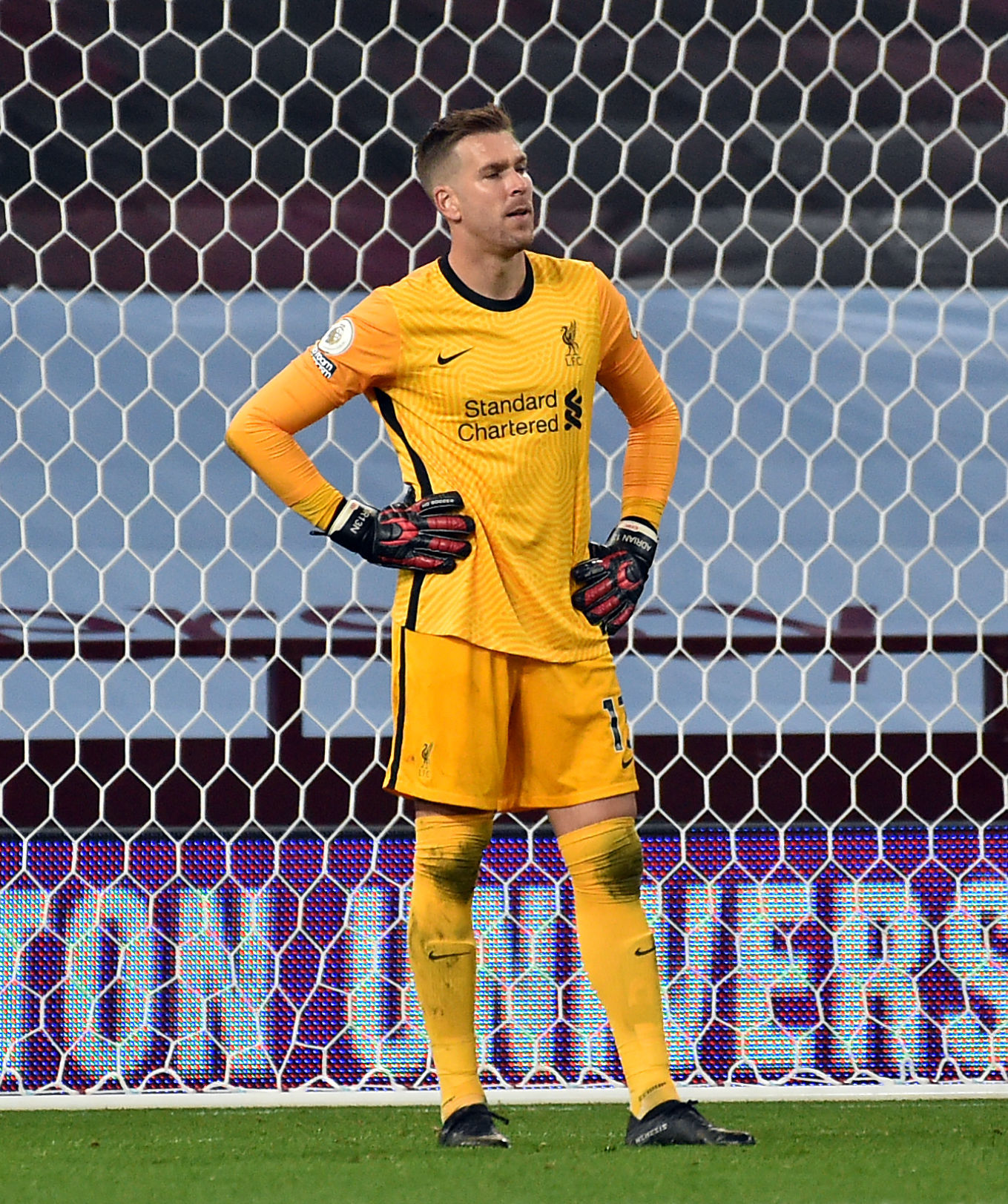 Pitaluga worked with Alisson's older brother Muriel at Fluminense where he made the bench twice last season.

The 17-year-old was part of the Brazil team who won the Fifa U-17 World Cup last November.

And he has now joined up with the Reds at their Melwood training base.

He will be part of the first-team squad but will also turn out for the club's academy sides.

Alisson's shoulder injury he picked up in training saw him miss Liverpool's humping at Villa Park.

And his replacement Adrian was culpable for Villa's opening goal.

His sloppy pass saw flat-footed Joe Gomez beaten to the ball by Jack Grealish, who squared for Ollie Watkins to finish.

To be fair to the Spaniard, three of Villa's seven came as a result of huge deflections which no keeper in the land would have saved. 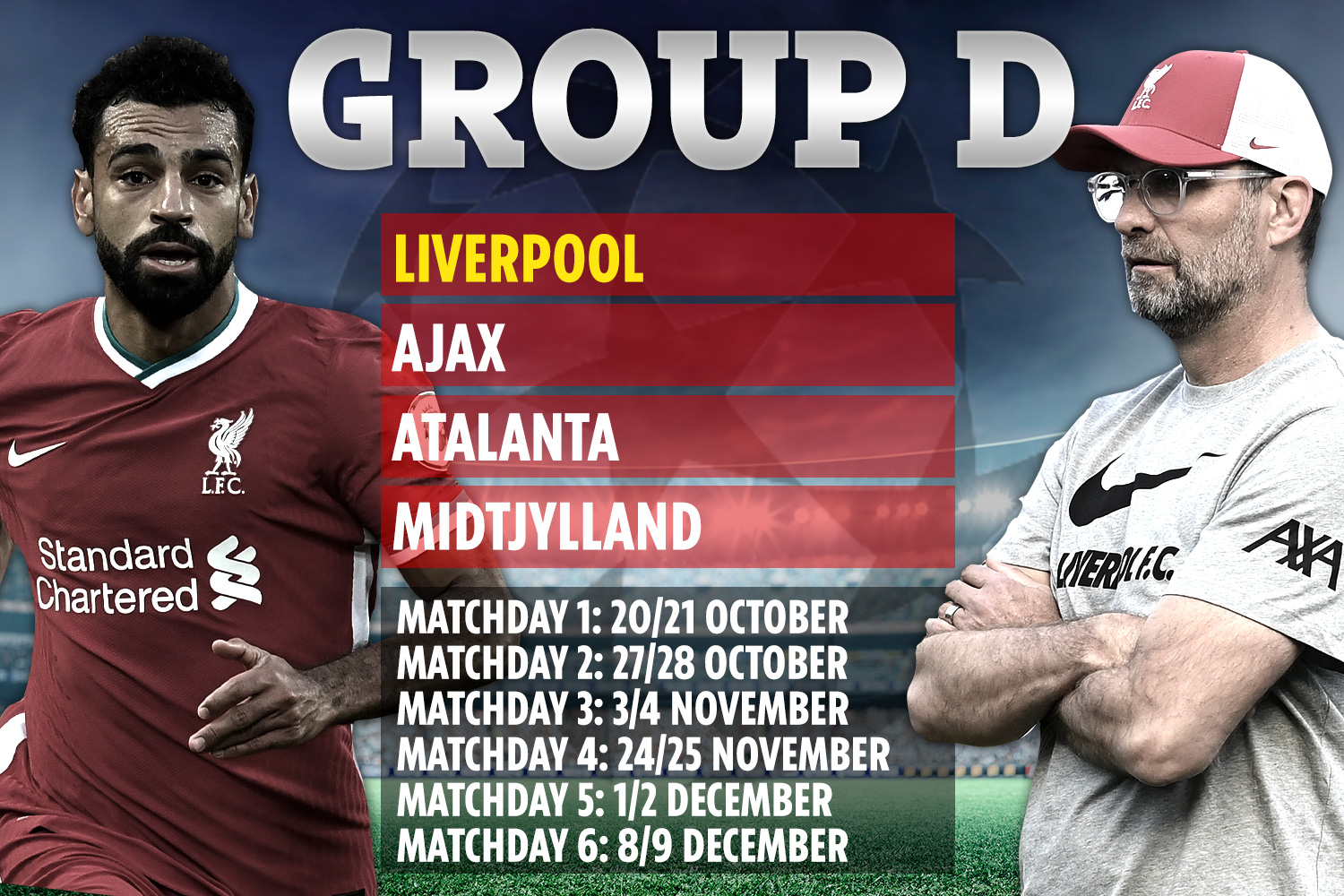 But the ever increasing score line clearly affected him as positioning was erratic for the remainder of the game.

And it was especially wild when hat-trick hero Watkins nearly scored his fourth of the night – crashing one off the bar after former West Ham fans' favourite Adrian had roamed into no mans' land.

Adrian previously received sick abuse and death threats from his own fans after his mistake for Liverpool against Atletico Madrid in the Champions League in March.