LIVERPOOL'S owners Fenway Sports Group have rejected a staggering £3BILLION bid to buy the club, according to reports.

The Reds' American owners, led by John W Henry, have come in for monster criticism lately. 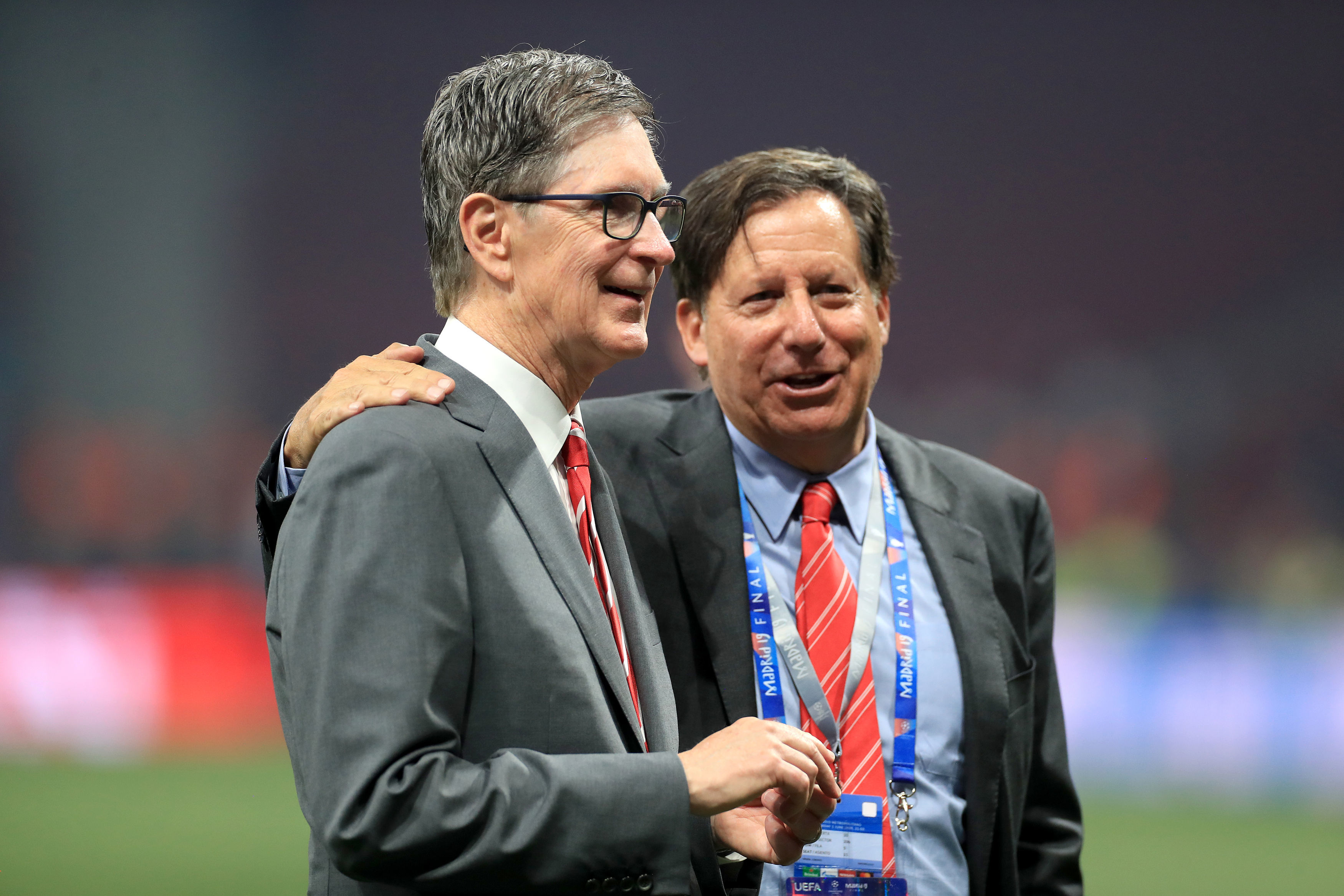 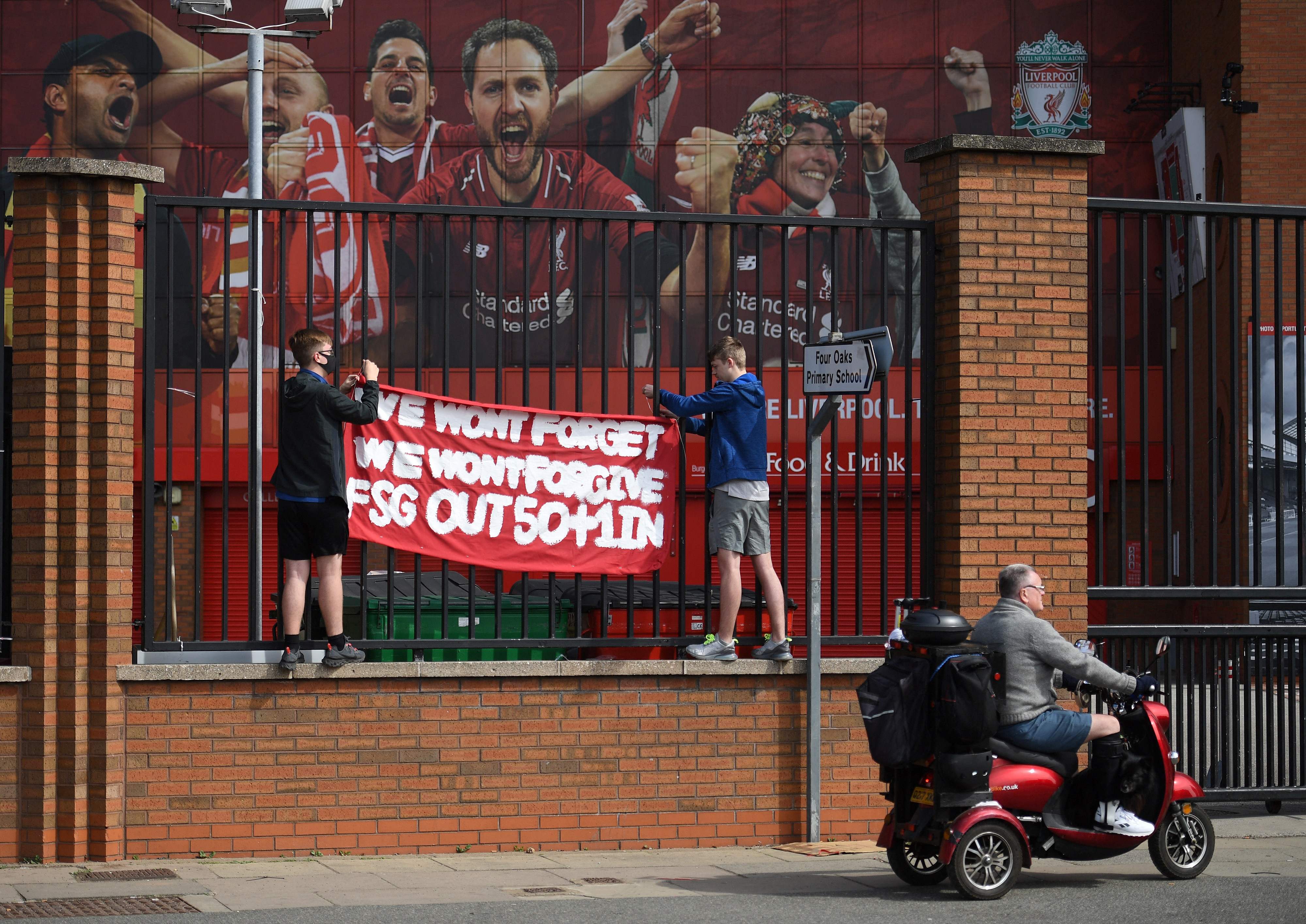 Fans protested with banners outside Anfield ahead of Saturday's lunchtime draw with Newcastle following the club's involvement in the controversial European Super League.

And now, the Mirror claim Henry rejected a huge bid – believed to be from the Middle East – BEFORE the chaos unfolded.

FSG have lost around £120million in revenue due to the pandemic, with fans not allowed at Anfield, according to the report.

But Henry and Co were unwilling to sell up, knocking back the bid – believed to be close to £3bn.

Liverpool were one of six Premier League teams – and 12 across Europe – who signed up for the breakaway midweek league, meant to rival the Champions League.

But an epic fan backlash saw all English teams withdrew, along with AC Milan, Inter Milan and Atletico Madrid as the proposed competition crumbled.

Liverpool owner Henry – who bought the club from Tom Hicks and George Gillett for around £300m in 2010 – issued a grovelling apology to fans for having signed up for the league.

But supporters voiced their displeasure on Saturday. 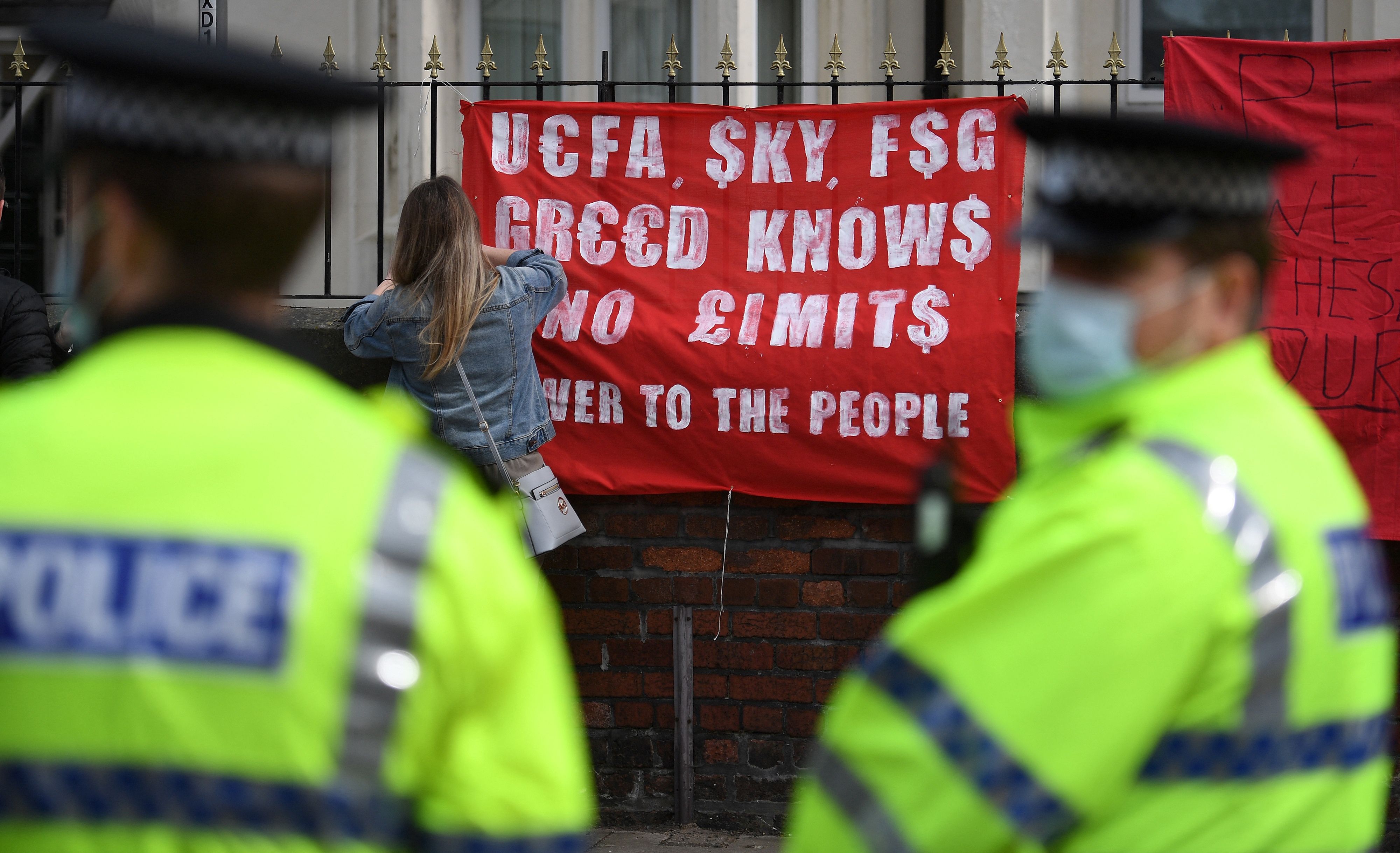 In an apologetic statement earlier this week, Henry revealed he would NOT sell the club.

Kop idol Jamie Carragher was one of thousands of Liverpool fans calling for him to sell-up and walk away.

But a defiant Henry claimed: "More than a decade ago when we signed up with the challenges associated with football, we dreamed of what you dreamed of.

"And we've worked hard to improve your club. Our work isn't done."

Under FSG, Liverpool's value has shot up ten-fold, based on the reported recent bid.

Since the Americans took over, the Reds have also won their sixth Champions League title and first-ever Premier League crown.

But in recent weeks, FSG sold a ten per cent stake in the company to RedBird Capital, with NBA superstar LeBron James increasing his share in in the club.

And Carragher suggested Henry and Co could ultimately be forced out of the club.

He told the BBC: "I don’t see where they go from here, the owners.

"They apologised – that may make a difference but I even think long term it will be really difficult for them.

"Time is a great healer, we all know that, and (FSG) have done good things at the club, I don’t forget that – the ownership which brought in Jurgen Klopp, you think of the new Main Stand, the training ground.

"They have made mistakes along the way, but this being the biggest one. It’s just whether supporters can ever forgive them for it.

"I think it will take a very long time for this to heal."