LIVERPOOL are to try and seal a deal for Thiago Alcantara in the coming week after talks with Bayern Munich.

Reports suggest the Premier League champions are around £7million apart from Bayern in their valuations of the midfielder. 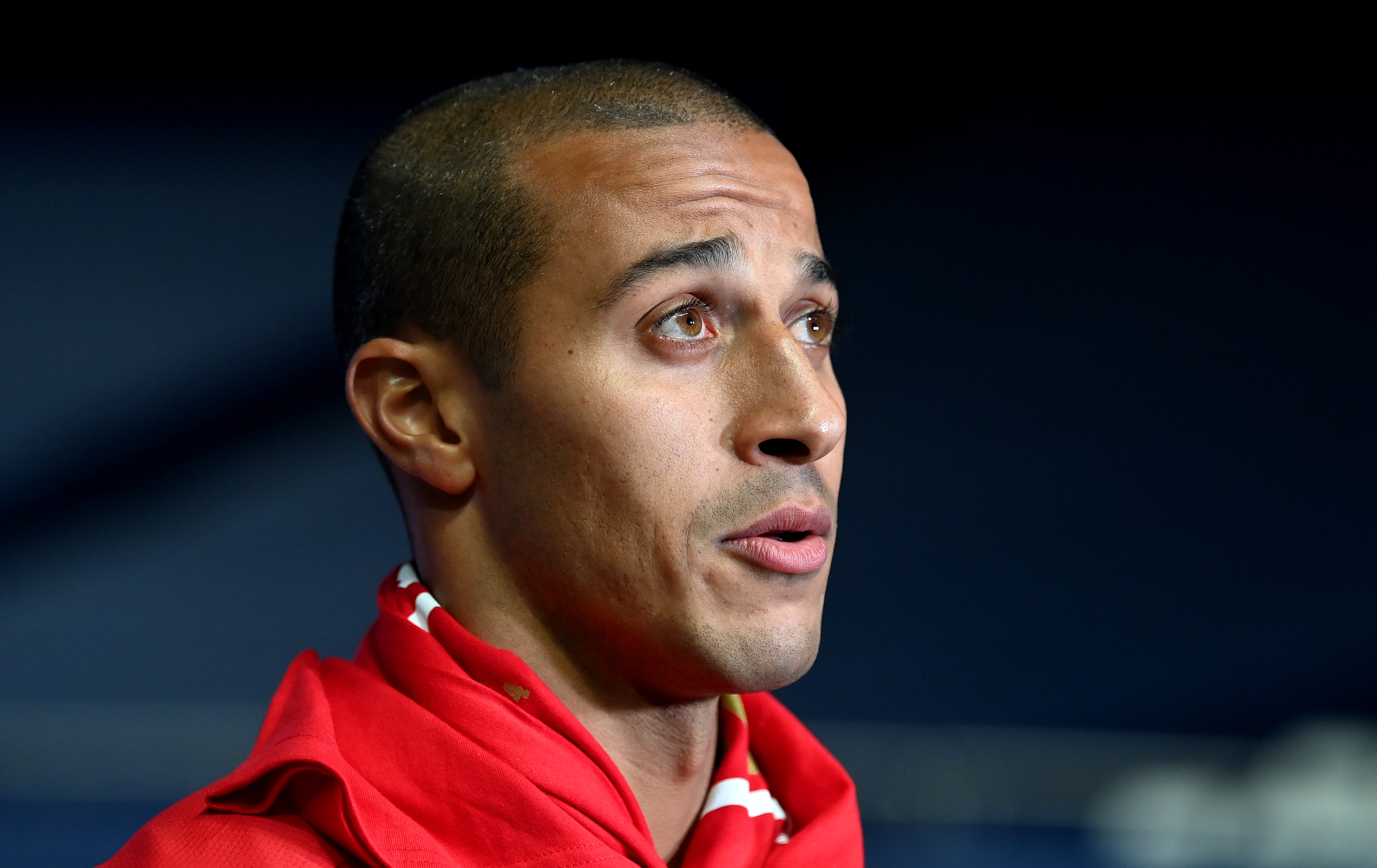 Personal terms are said to have already been agreed after discussions opened following the Champions League final.

According to Argentinian outlet Varsky Sports, Liverpool will allow themselves another week to find a solution with Munich.

The Reds' favoured route to completing the deal is reported using additional bonuses and clauses to bump up the money.

Thiago, 29, said goodbye to his teammates earlier this month with the transfer set to cost in the region of £27m.

Having previously recommended a move to England for the Spaniard, Bayern coach Hansi Flick stated that Thiago's next destination remains up in the air.

The German said: "I just thanked him for our time together, just like I did every other player.

"I don't know and he doesn't know yet either.

"Because we all focused on this Champions League final. I think we will have to wait for what the following days will bring."

Liverpool's title defence begins next month with a game against Leeds at Anfield.

And worries that Manchester City will be too hot to handle if Lionel Messi arrives are not universal, with Wayne Rooney suggesting Thiago would be a better addition than the Barcelona ace.

He told talkSPORT: "I think it is City or Liverpool [for the title].

"Manchester United have a lot of potential in the players they have got but I still think they are a year away. Chelsea with the new signings will possibly need a year to get everyone on the same song sheet.

"So I do think it is between City and Liverpool. And if Liverpool get Thiago from Bayern Munich, I think it is done.

"That is a better signing than Messi going to Man City."