LIVERPOOL have entered the race to sign Borussia Dortmund striker Erling Haaland, according to reports.

It's believed several European heavyweights are interested in signing the Norwegian talent, 21, including Jurgen Klopp's side. 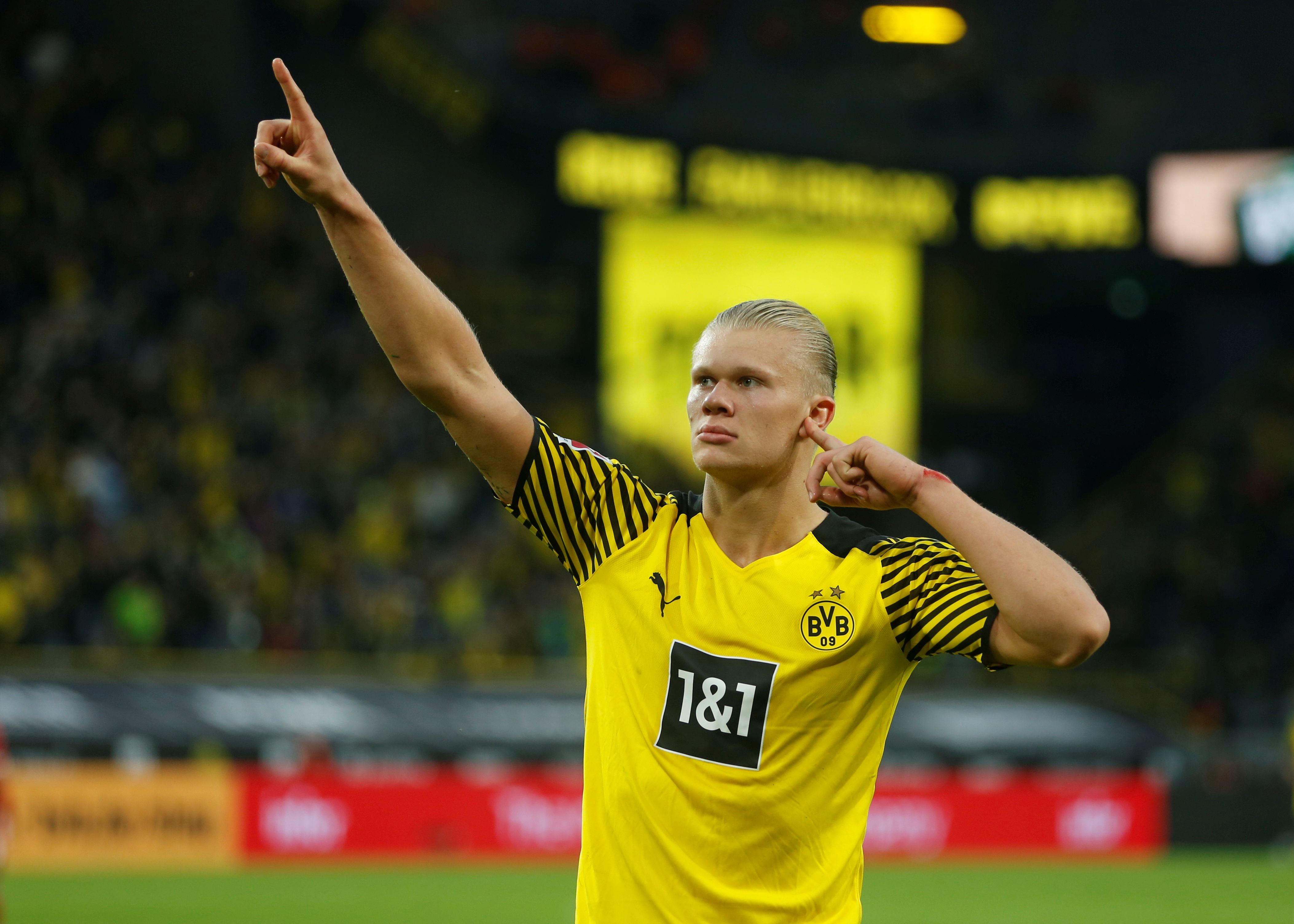 According to Spanish outlet Mundo Deportivo, Liverpool are one of many top clubs keen on purchasing Haaland in the near future.

Haaland has scored 68 goals in 67 appearances for Dortmund since joining the German giants in January 2020.

And he was just as prolific at former club Red Bull Salzburg, hitting 29 goals in 27 games for the Austrian side.

Haaland has also made an impressive start to his international career, scoring 12 goals in 15 senior caps for Norway.

Cash-strapped Barcelona are also thought to be interested and Chelsea were said to be considering a move before signing Romelu Lukaku.

Other rumours suggest Haaland's release clause could be as high as £100MILLION – but most of Europe's elite can still afford that.

And Dortmund CEO Hans-Joachim Watzke has admitted it will be very difficult for the club to keep hold of their prized asset.

He told Welt am Sonntag: "Of course it will be difficult. I am not saying, however, that it is completely out of the question.

"We'll do everything we can to keep our top players loyal to us in the future."