LIVERPOOL remain poised to sign RB Leipzig defender Ibrahima Konate despite the revelation that his release clause is £40million.

The 21-year-old Frenchman has been heavily linked with a move to Anfield over the past few months. 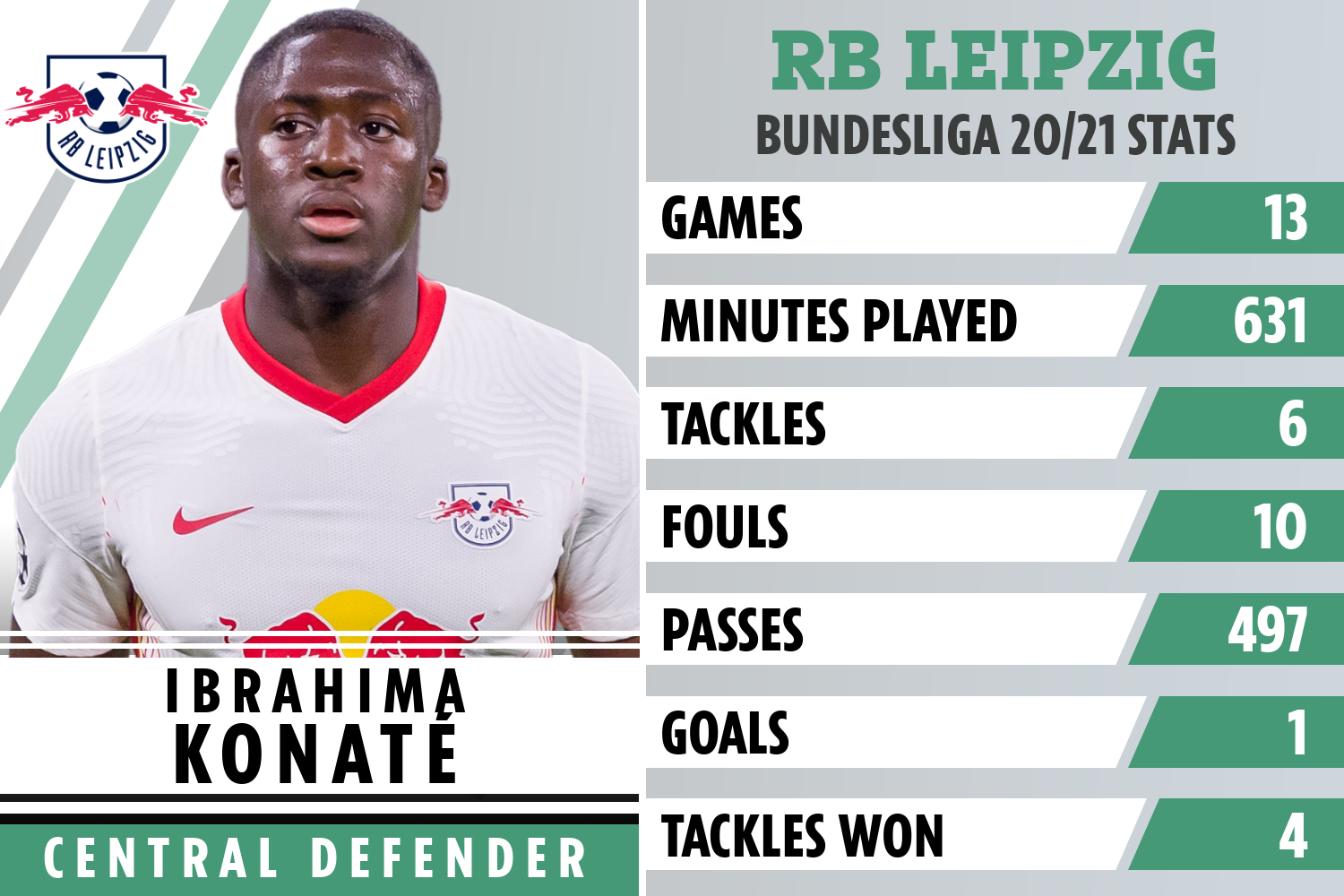 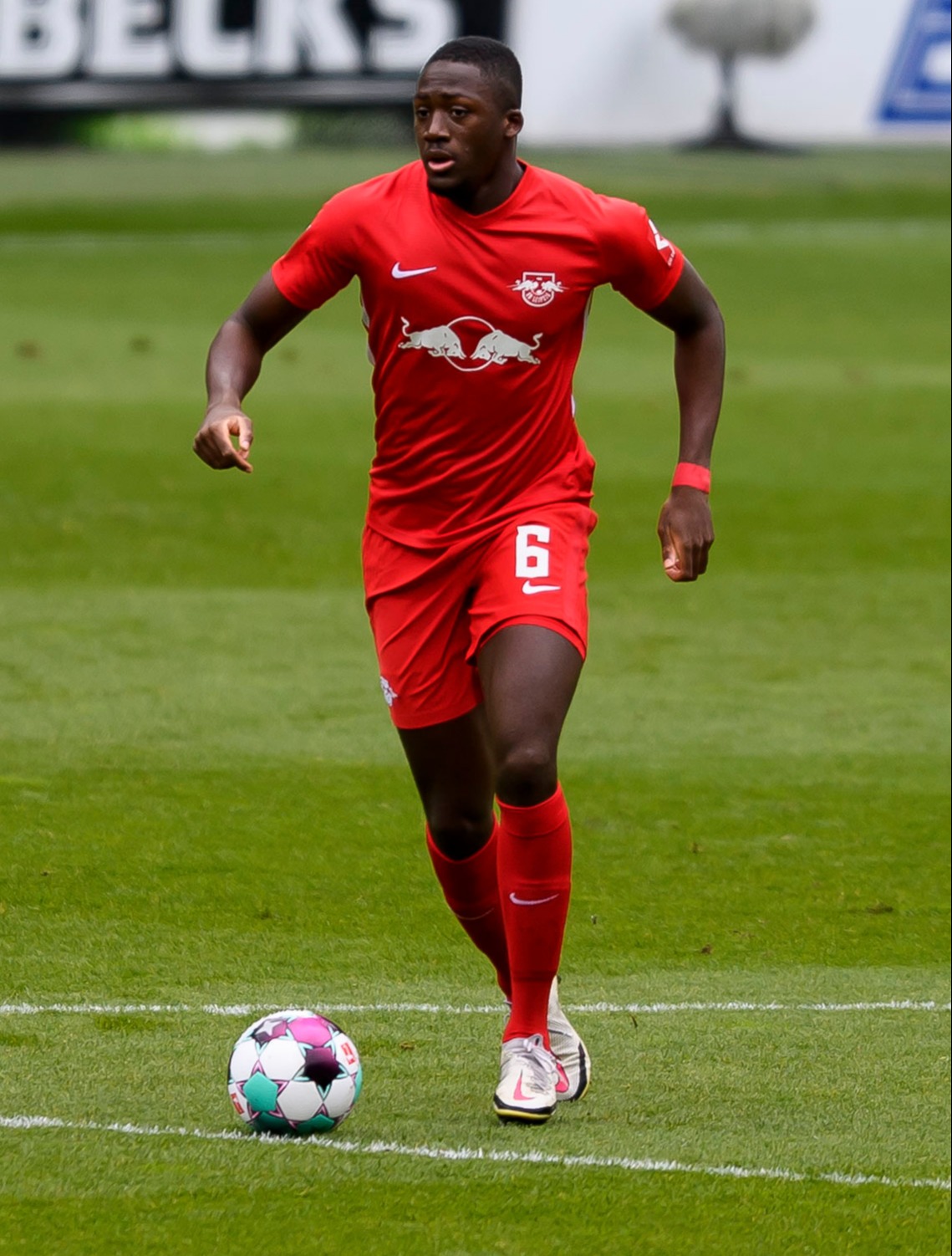 But The Telegraph are reporting that the buyout clause in his contract means the Reds will have to stump up £40m if they are to complete the deal.

This could potentially prove difficult for Jurgen Klopp's side following the announcement on Tuesday that Liverpool posted a pre-tax loss of £46million in the year up until May 2020.

The absence of fans due to the coronavirus pandemic has meant Premier League clubs have not received any revenue from the gate.

As a result, managers could find their hands tied when it comes to funds for transfers at the end of the season.

However, The Mail believe Liverpool's owners Fenway Sports Group are set to continue to invest in the team despite Covid's financial impact.

And high up on the list of priorities for the club's summer dealings is to secure the impressive prospect Konate on a long-term contract.

The centre-back has only featured 19 times in all competitions for Leipzig so far this season due to an ankle injury that kept him out for six weeks.

His central defensive partner Dayot Upamecano has already completed his move away from the German side at the end of the season as he prepares to join domestic rivals Bayern Munich.

Meanwhile, Liverpool are keen to address the problems they have faced in their back line throughout the 2020-21 campaign.

Long-term injuries to Virgil van Dijk and Joe Gomez led to midfielders Jordan Henderson and Fabinho being forced to fill in at the heart of their defence.

The signing of Ozan Kabak and promotion of Nathaniel Phillips to the first team has calmed that issue somewhat, but Klopp will still be looking for some more stable cover for next season.

Liverpool currently look set to miss out on the top four in the Premier League as they sit four points outside the Champions League places with just five games remaining.