LIONEL MESSI has heaped praise on long-time rival Cristiano Ronaldo saying he 'stands out' in sport.

The debate has raged for years about who will go down as the better player with both having stunning goal records and huge trophy cabinets. 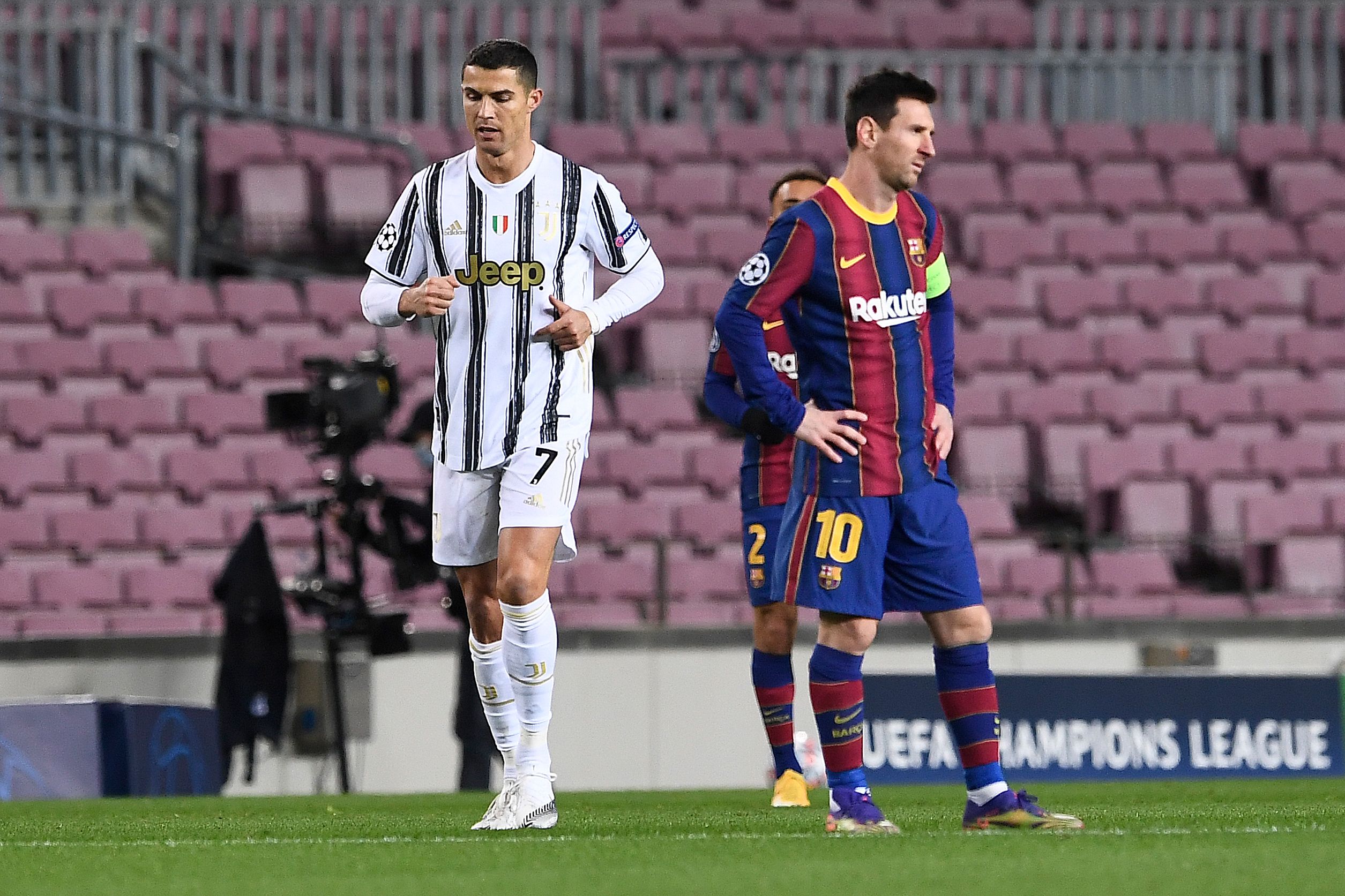 Messi has won six Ballon d'Ors, with Ronaldo on five.

But the Juventus striker was recently named Player of the Century at the Globe Soccer awards in Dubai.

Now, in a revealing interview with Spanish TV station La Sexta, Barcelona star Messi, 33, has revealed his true feelings about his fellow GOAT.

He said: "There are many admirable athletes. Rafa Nadal, Federer, LeBron – in all sports there is always someone who stands out and is admirable for his work.

"Cristiano stands out in football. There are many who stand out and always do their best."

Ronaldo has been similarly complimentary of Messi when discussing his undoubted talents.

The 35-year-old said last year: "I really admire the career he has had so far.

"And, for his part, he has already said that he had trouble when I left the Spanish league because it is a rivalry that he appreciates. 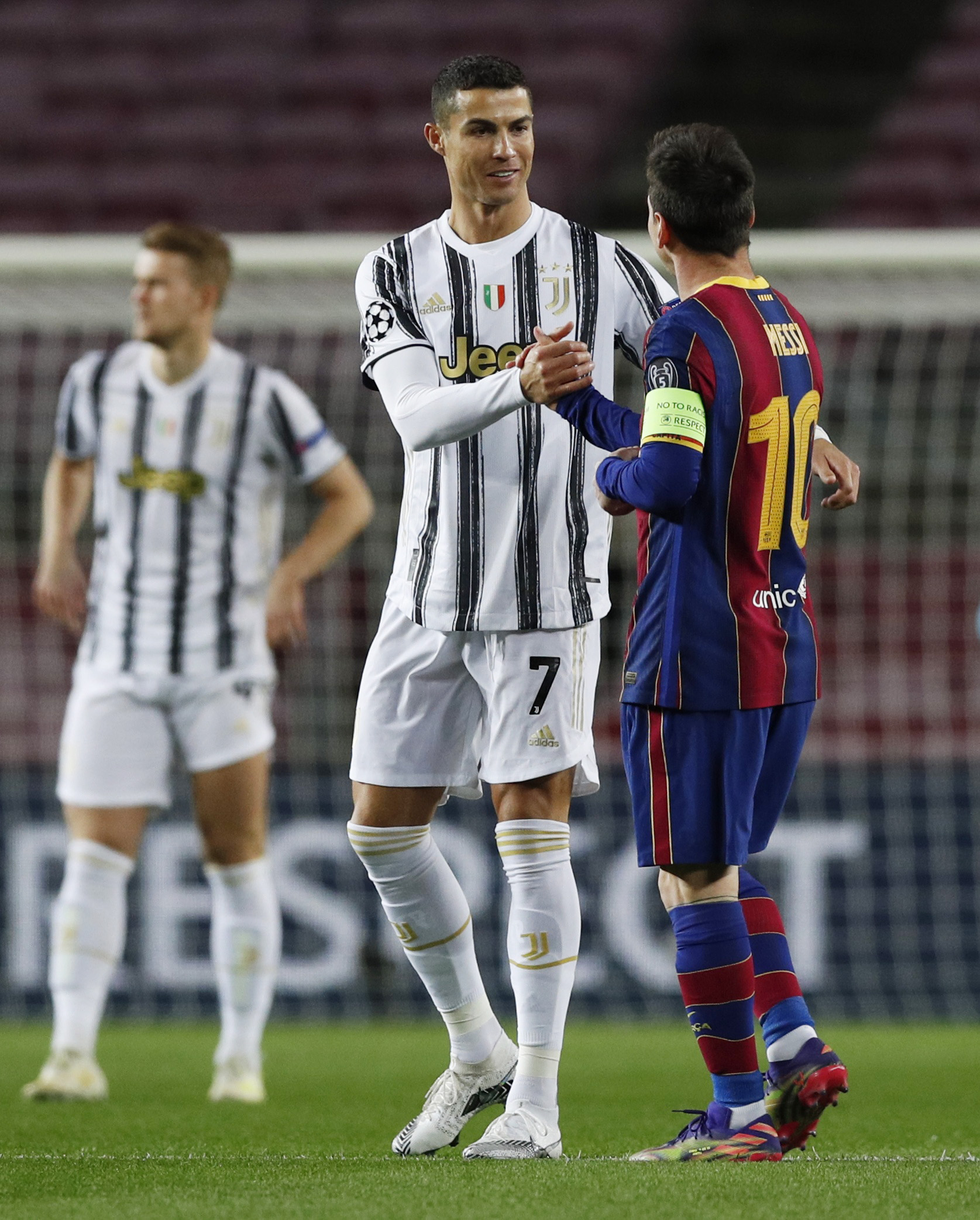 "It is a good rivalry that exists in football, but this is no exception.

"Michael Jordan had rivals in basketball, Ayrton Senna and Alain Prost were great rivals in Formula One…

"The only common point between all the big rivalries in the sport is that they are healthy."

In his 2014 book, called Messi, Balague wrote that Ronaldo calls his rival "motherf***er" behind his back.

Renowned Italian journalist Luca Caioli – in his book Ronaldo: The Obsession for Perfection, released in 2012 – claimed CR7 'heats up when watching Messi play."

But Ronaldo once spoke out about such claims, responding: "We don't have a relationship outside the world of football, just as we don't with a lot of other players.

"We have to look on this rivalry with a positive spirit, because it's a good thing."