WORLD CUP winner Lionel Messi is set to "avoid public appearances" over the Christmas period as he spends time with his family at his Rosario home. 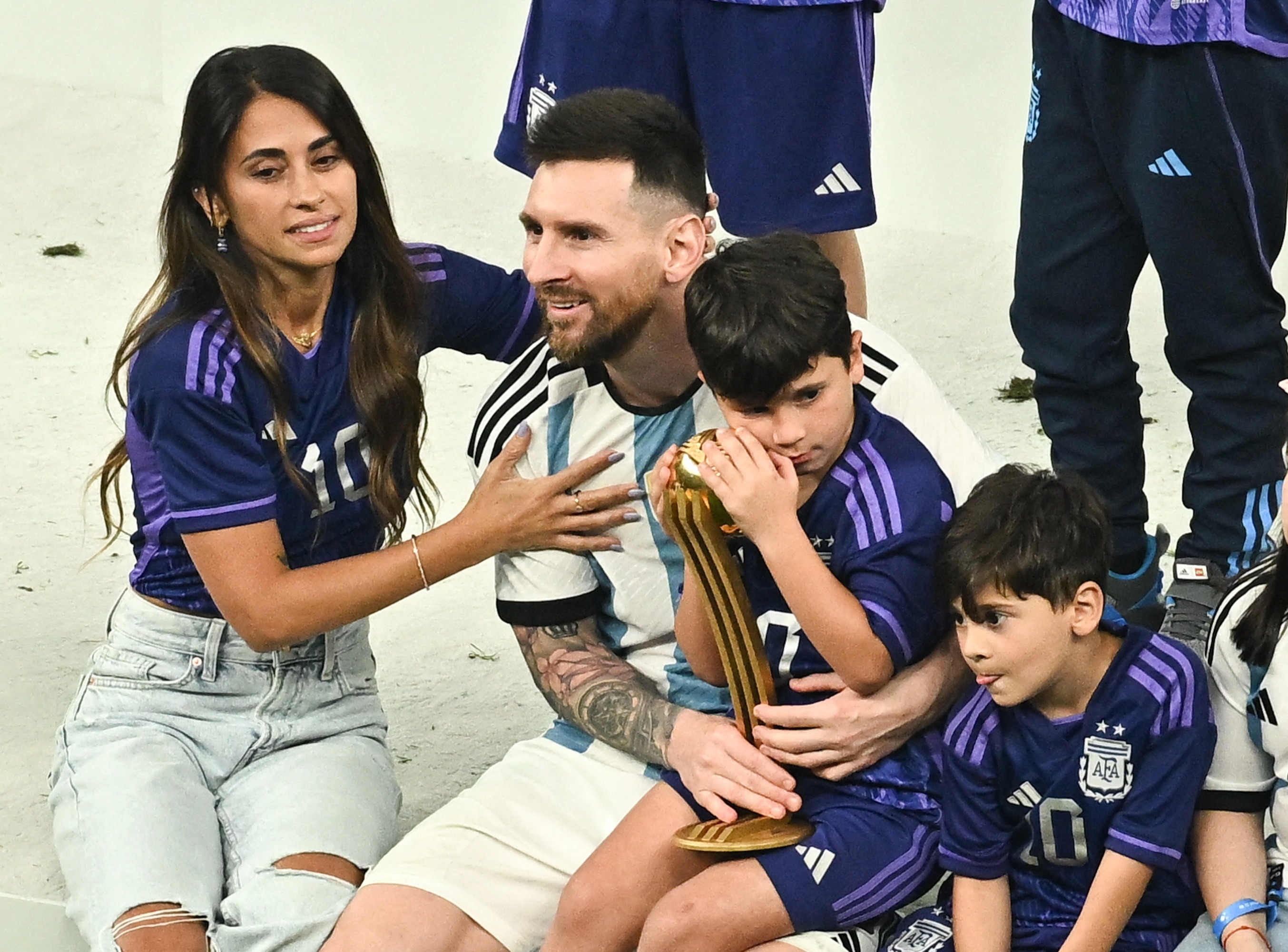 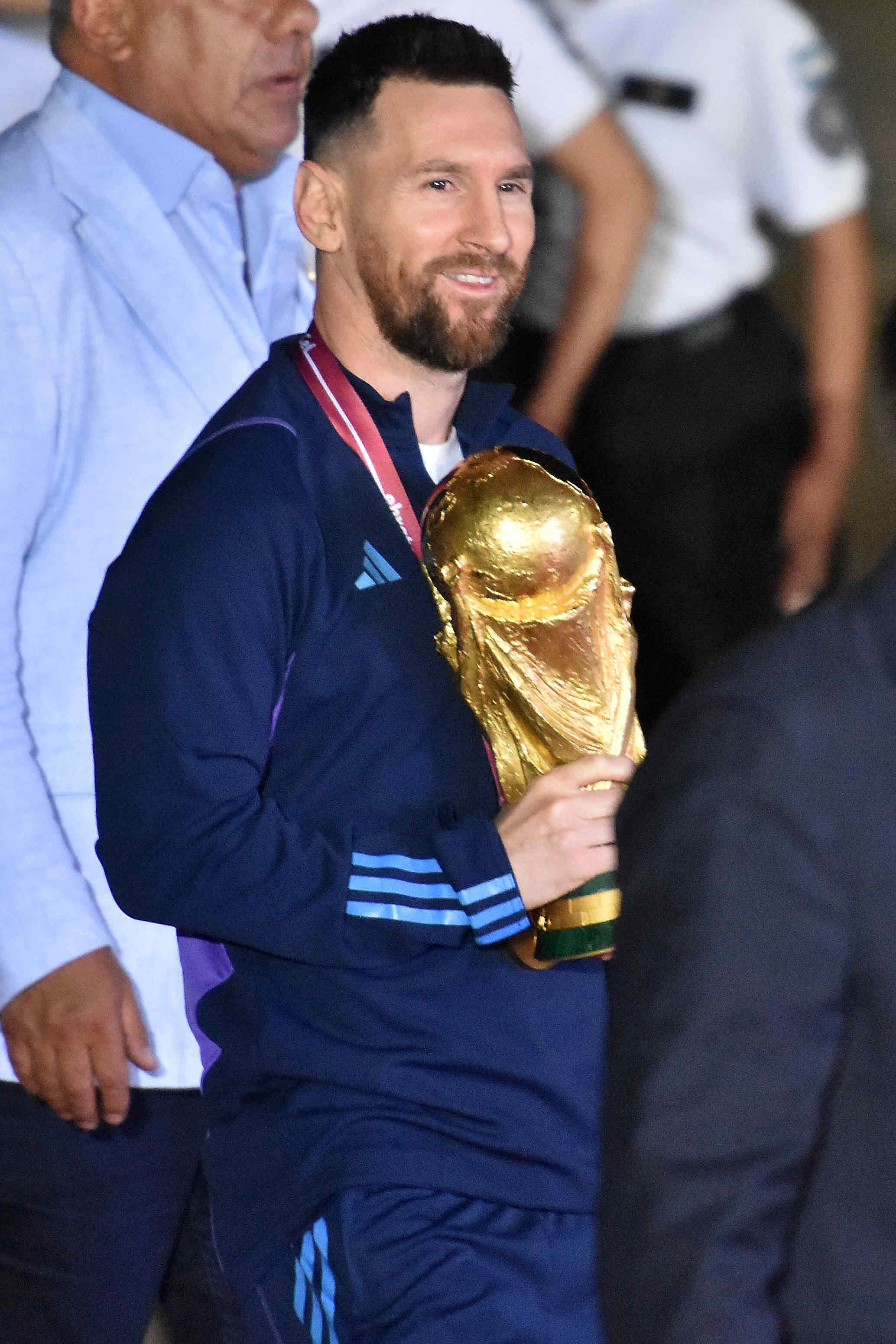 He, along with his teammates, celebrated the historic victory with an open-top bus parade through Buenos Aires on Tuesday, with millions taking to the streets to join in with the festivities.

However, the celebrations were abandoned prematurely after some fans attempted to jump onto the team bus from nearby bridges.

When the chaos curtailed, Messi travelled back to his home in the city of Rosario, where he was once again mobbed by a large group of adoring fans.

And according to Spanish outlet Clarin, he will remain with his family in Rosario over the festive period. 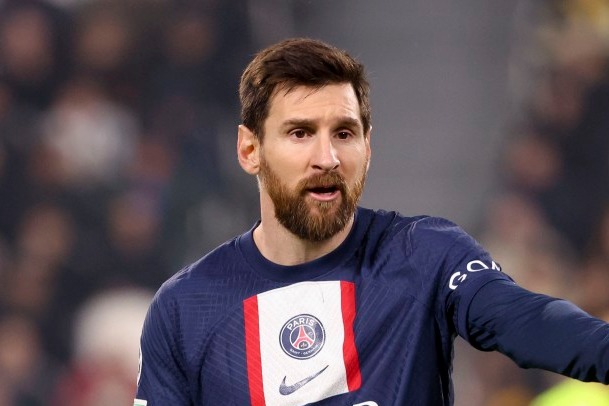 Boxing Day free bets: Get £40 bonus when you stake £10 with William Hill!

Rumours had suggested that another victory parade would take place in the city this week, however they have since been played down.

Messi is not expected to return to Paris-Saint Germain training until the new year as he celebrates finally winning the only trophy to have eluded him during his incredible career.

But, he has reportedly agreed to sign a new deal with the Ligue 1 club.

Arsenal held to draw by Luton as Xhaka, Saka and Ramsdale start friendly

NAME OF THE GAME

Messi had been linked with a move to David Beckham's Inter Miami as well as a sensational return to Barcelona.

But according to Romano, Messi never entered talks with his former club and a proposed move collapsed before entering an advanced stage.