LIONEL MESSI met up with his friend and former Barcelona team-mate Neymar in Ibiza.

The pair were pictured on the party island alongside three of the Brazilian's Paris Saint-Germain team-mates Angel Di Maria, Marco Verratti and Leandro Paredes. 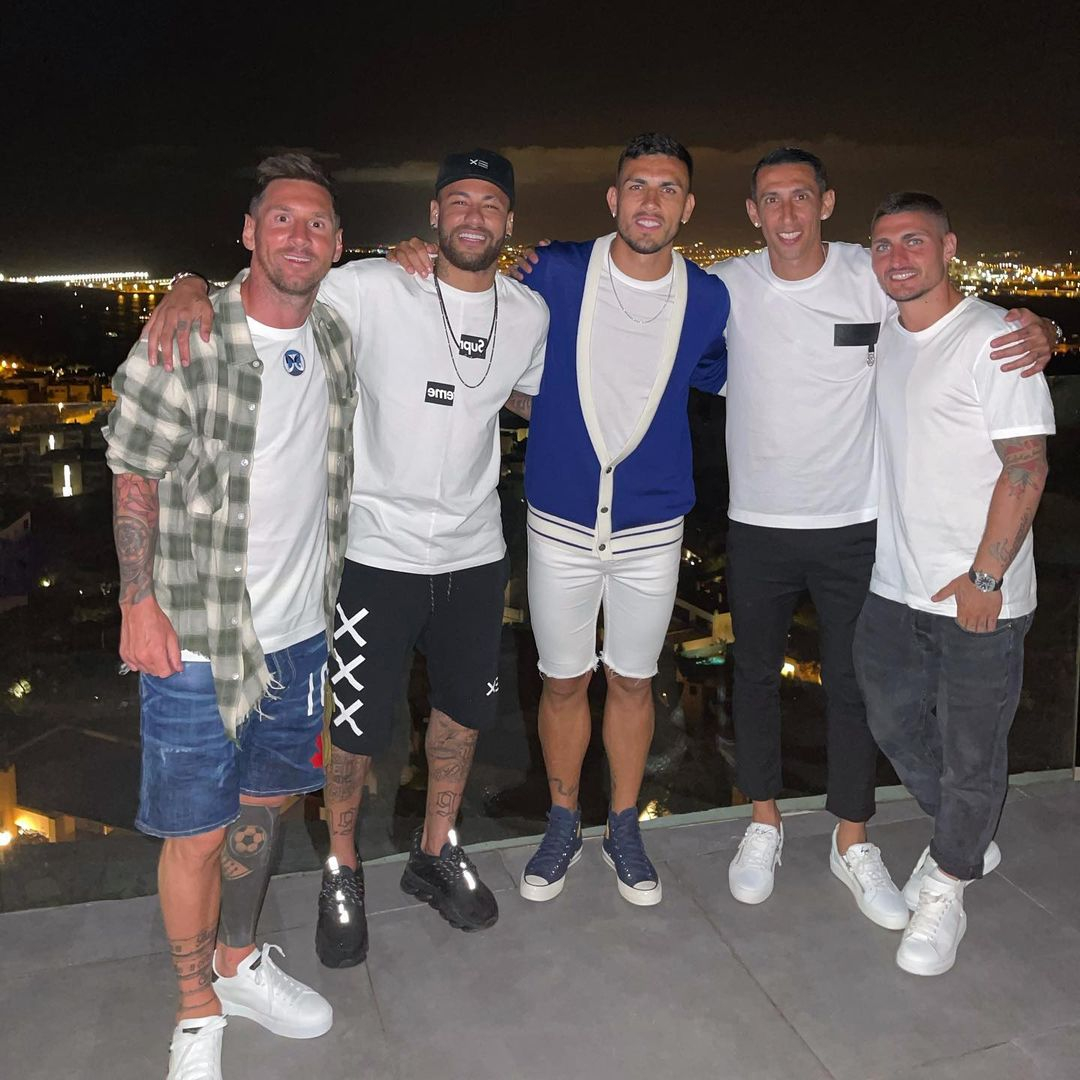 Messi, 34, wore a green check shirt over a white t-shirt with denim shorts.

And his old pal Neymar, 29, looked a little more stylish in a white t-shirt and black shorts combo.

Neymar posted the shot on his Instagram and simply wrote: "Amigos."

Messi is reportedly set to pledge his future to Barcelona as the club prepare to announce a new FIVE-YEAR deal for the Argentine superstar.

His contract expired at the end of June but he has been in talks with the Catalan giants over a new deal throughout the summer.

There has been a breakthrough with Messi's dad Jorge – who acts as his agent – and Barca chief Laporta expects to be able to announce a deal on Thursday.

Messi is believed to have agreed a contract which will keep him at the club until 2026, with a 50 per cent reduction in his wages from his previous deal worth £425m.

The length of the deal is said to make up for the decrease in weekly earnings.

Club legend Messi has scored a remarkable 672 goals in 778 appearances for Barcelona.

The club are waiting until president Laporta reduces the wage bill in order for them to register it with LaLiga.

Laporta said on Monday: "We are doing what we can. It is not completely resolved yet but it is progressing well and in the line that we have all thought.

"We will do everything possible within the possibilities of the club so that Messi continues. We have many possibilities because we have a player who wants to continue."

Barcelona are hoping to delay 40 per cent of the wages of Gerard Pique, Sergio Busquets, Jordi Alba and Sergi Roberto in order to pave the way for Messi. 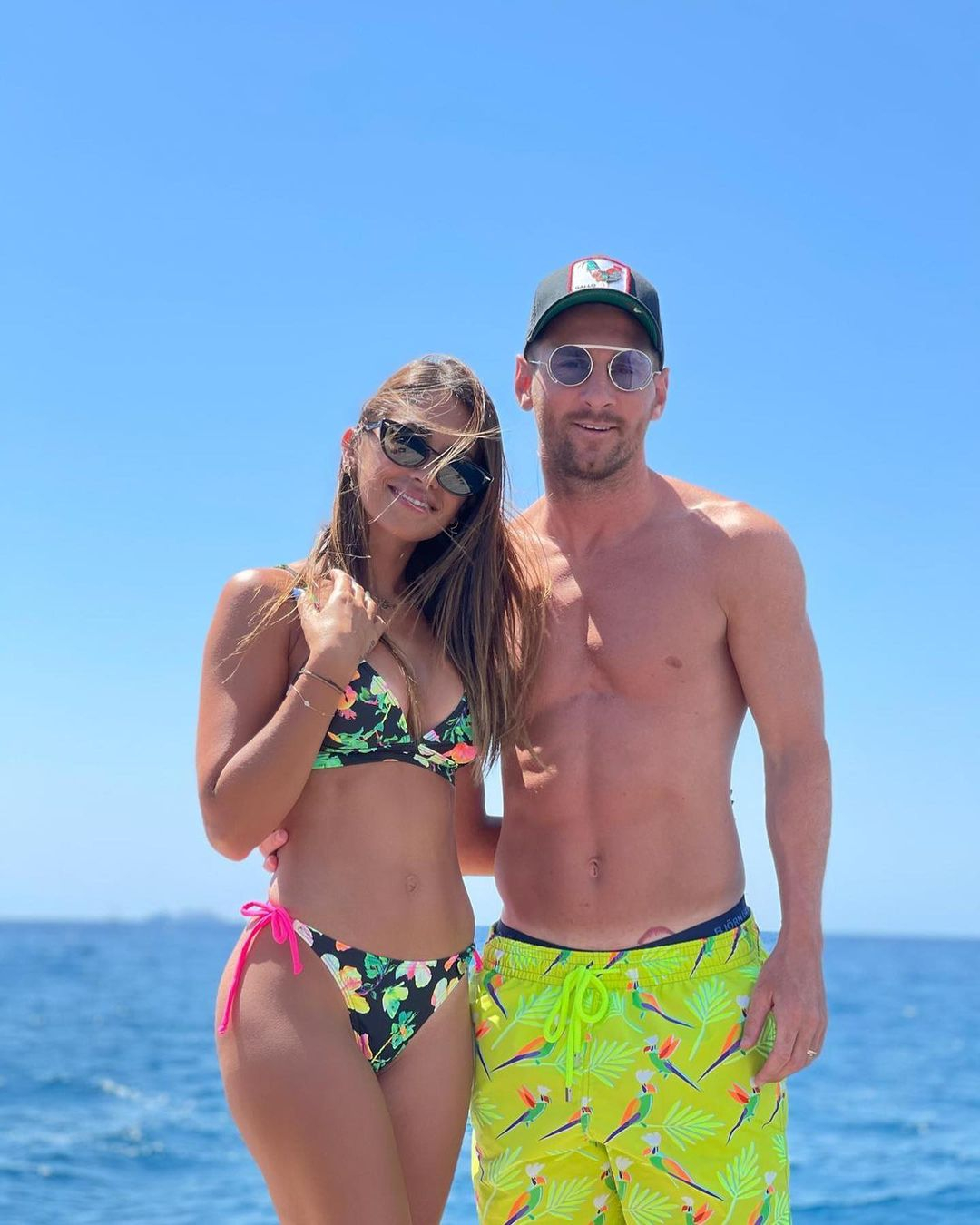 And a mass exodus is also expected to take place at the Nou Camp as a major rebuild gets underway.

Samuel Umtiti, Miralem Pjanic and Martin Braithwaite all look to be on their way out the door.

Messi will not return to pre-season until his new contract is signed.