LIONEL MESSI netted his 643rd goal for Barcelona to equal Pele’s incredible record for the most goals scored for one club.

The Nou Camp skipper achieved the phenomenal feat during his side's 202 draw withValencia. 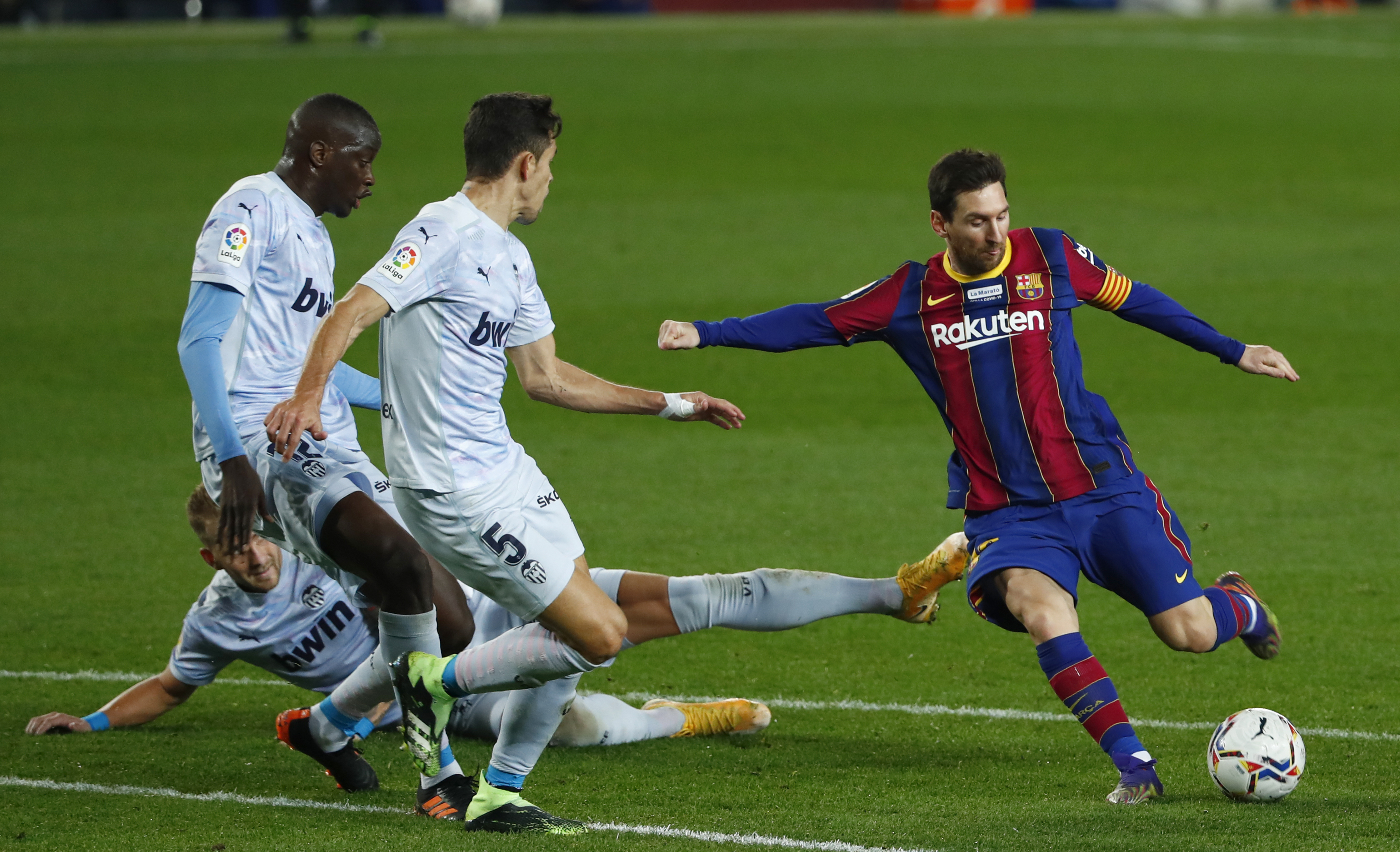 The Argentina star has been a talisman for the Catalan giants since joining the club as a teenager from Newell Old Boys.

To date, the prolific playmaker has won 34 trophies with Barca, including ten Liga titles and four Champions Leagues.

And he now shares a goal tally with World Cup-winning football great Pele.

And he posted a message to Messi on his Facebook page, beaming: "When your heart overflows with love, it is difficult to change your path.

"Stories like ours, of loving the same club for so long, unfortunately will be increasingly rare in football. I admire you very much."

Messi’s history-making goal came courtesy of a mid-air header in the closing stages of the first half of Barcelona's league game this term.

The Argentine had seen a penalty saved by Valencia stopper Jaume Domenich shortly before scoring.

And the Nou Camp giants, who had levelled through their captain’s first-half effort took the lead with Ronald Araujo netting in the 52nd minute. 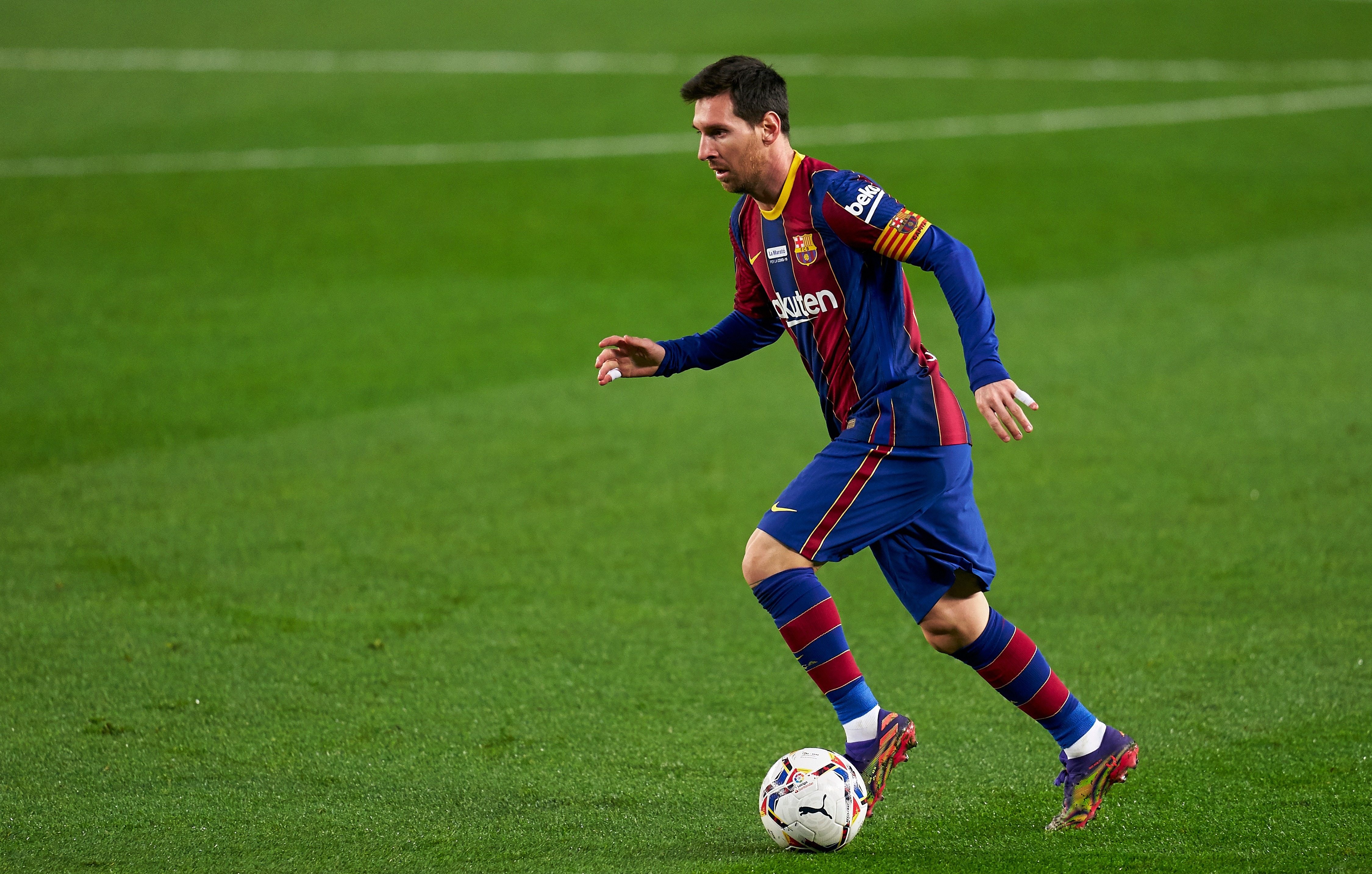 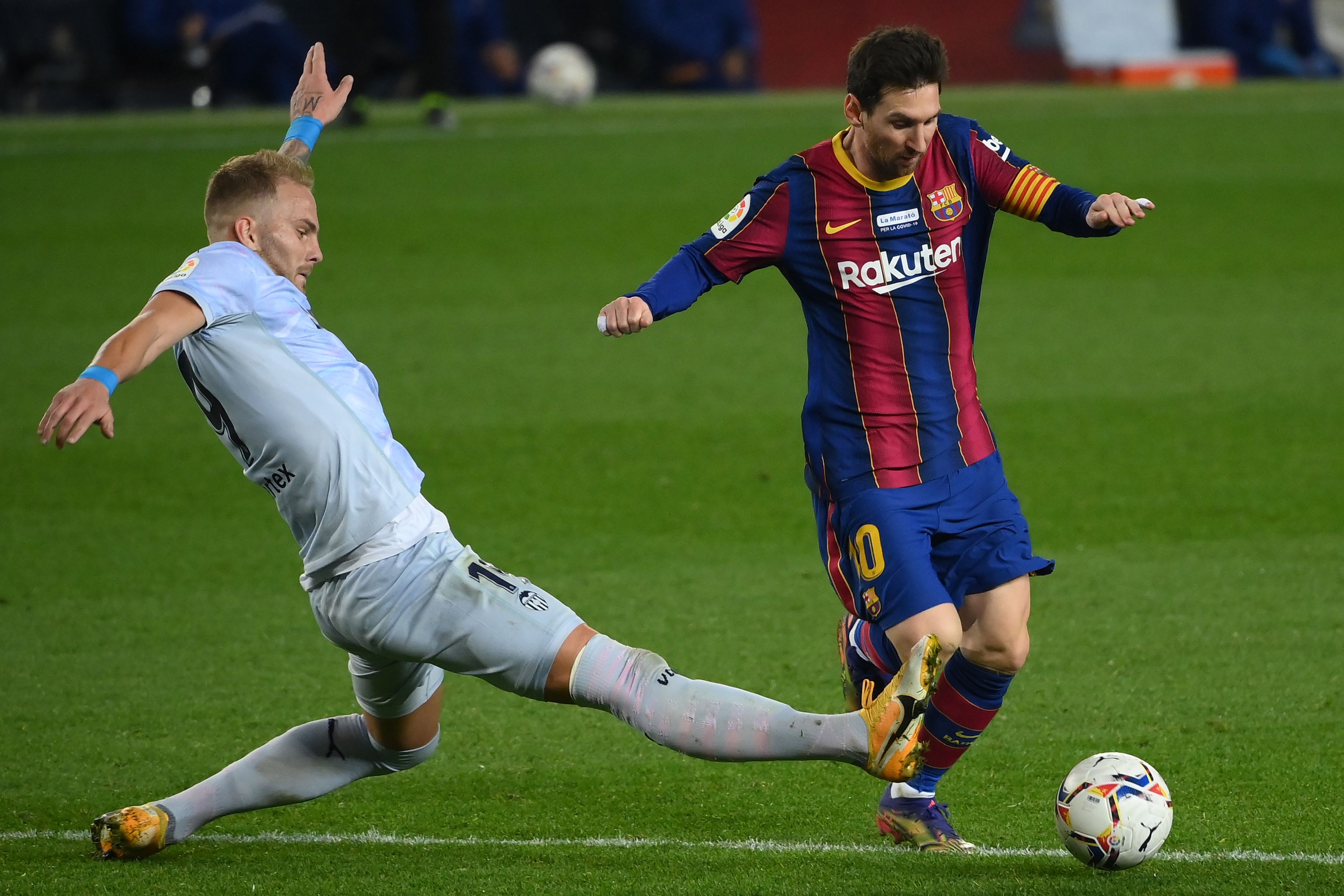 However, Valencia refused to be bowed and picked up a second-half equaliser to share the spoils.

A clash with Valladolid will be the final game Messi and his team-mates play before Christmas.