LIONEL MESSI has overtaken arch rival Cristiano Ronaldo by scoring against a 39TH different club in the Champions League.

The French champions were stunned by an early goal on Wednesday night as Maccabi Haifa went in front through Tjaronn Chery in the 24th minute. 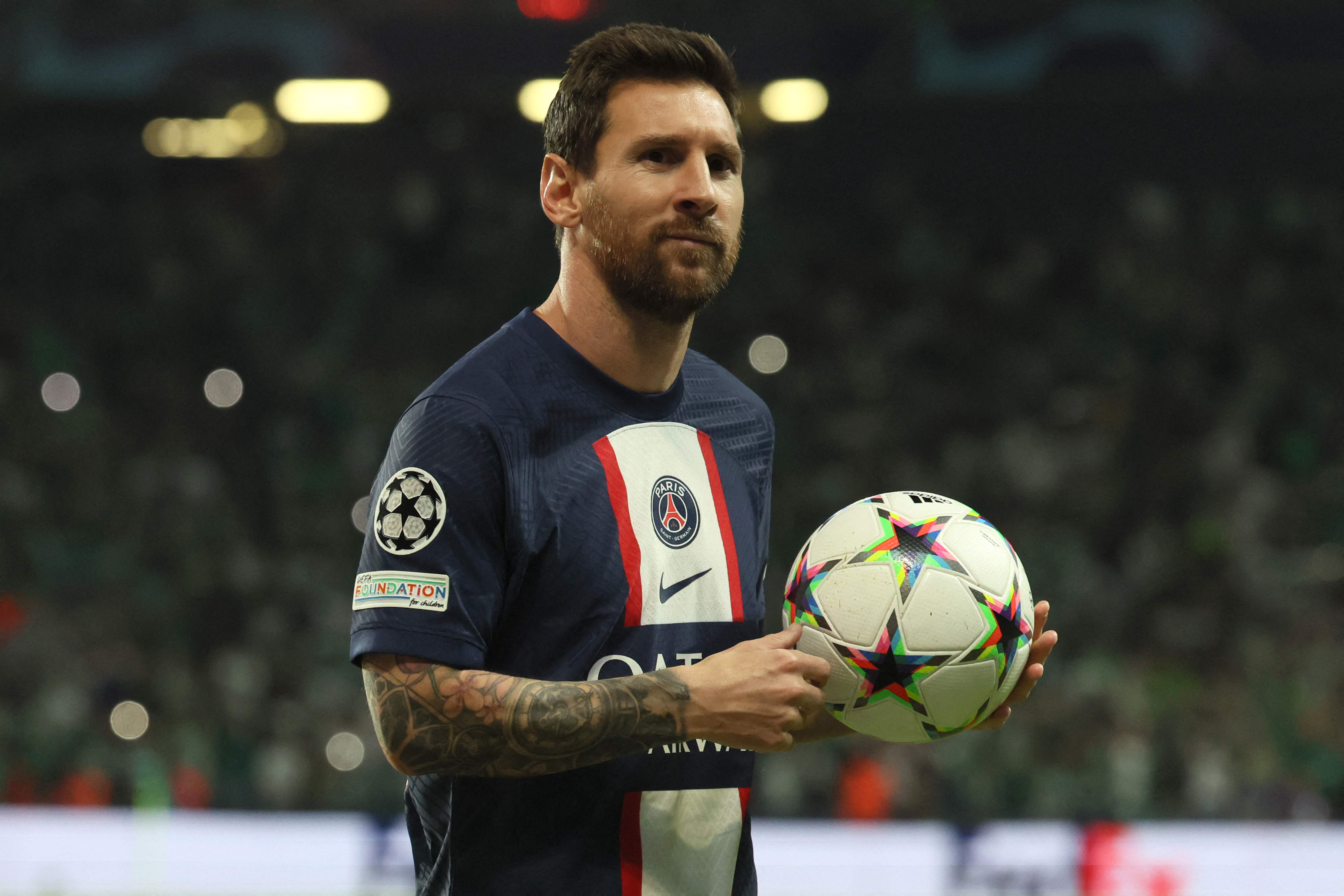 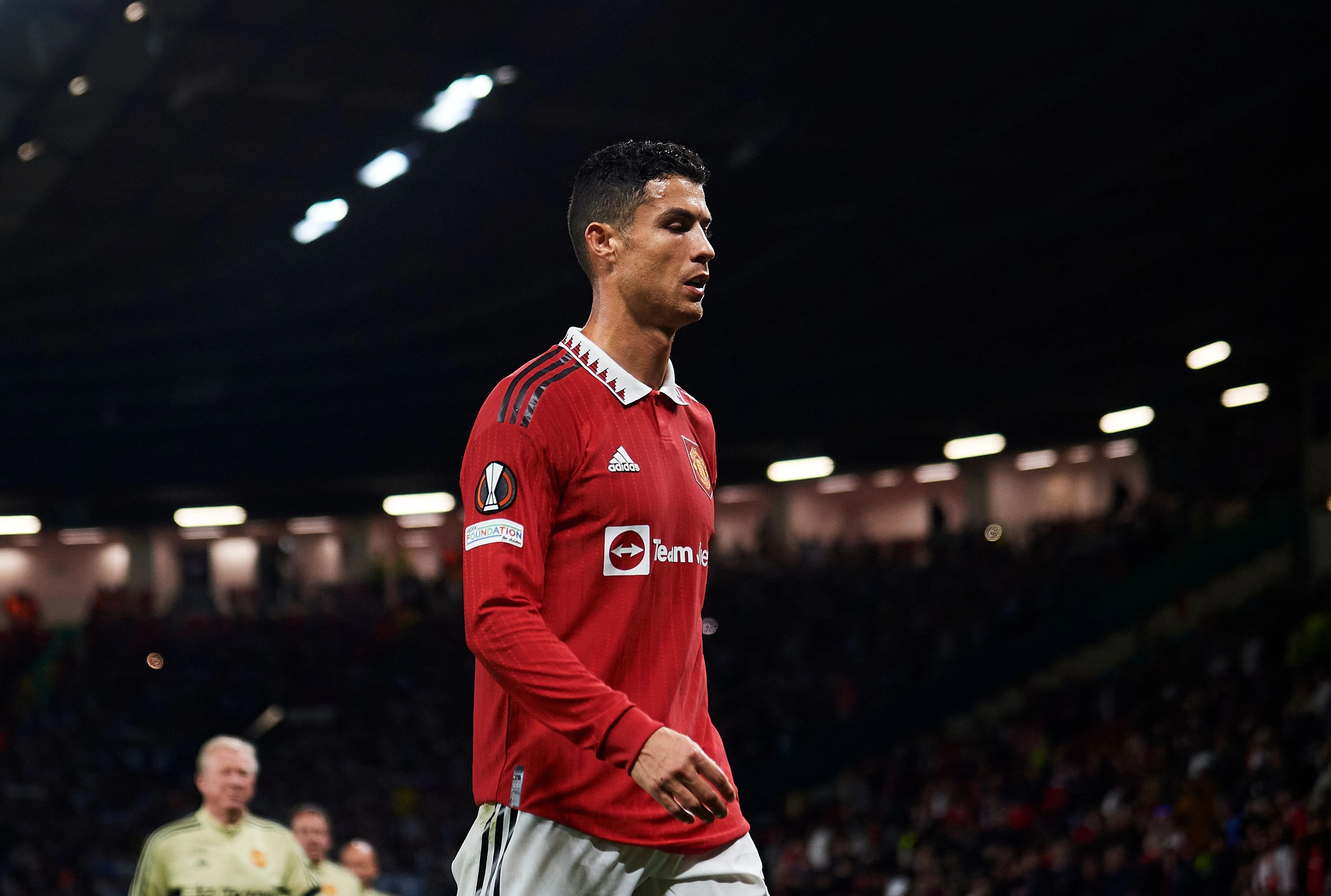 But Christophe Galtier's side were swiftly level eight minutes before the break through Messi.

It was his 126th goal in the Champions League – a record which leaves him just 14 behind Ronaldo on 140.

And Messi has now eclipsed his Portuguese rival when it comes to a another startling statistic.

The ex-Barcelona man has now scored against 39 different clubs in Europe's elite competition.

That is one more than Ronaldo – with the pair previously locked on 38 each.

And Ronaldo looks like he will have to wait at least another year before he can try to add to his tally.

This is because the Manchester United forward is currently plying his trade in the Europa League for the first time in his career.

Brits to get £150bn energy bill bailout update next week

This Morning host REPLACED in Queen's queue after 'disrespectful' interviews

And he failed to make his mark on that competition last week as the Red Devils lost 1-0 at home to Real Sociedad.

They are the only two players to score 100 goals in the competition – with Robert Lewandowski the next best on 89, narrowly ahead of Karim Benzema on 86.

In PSG's match with Maccabi Haifa, they went on to win the game 3-1 as Galtier's men turned things around in the second half.

Mbappe and Neymar both struck inside the final 25 minutes to ensure the French outfit made it two wins from two in the Champions League this season.