LIONEL MESSI has reportedly opened talks on a new two-year deal to stay at Barcelona.

But the man considered to be one of the greatest ever footballers won't be getting a pay rise on his £1.15MILLION-a-week wages. 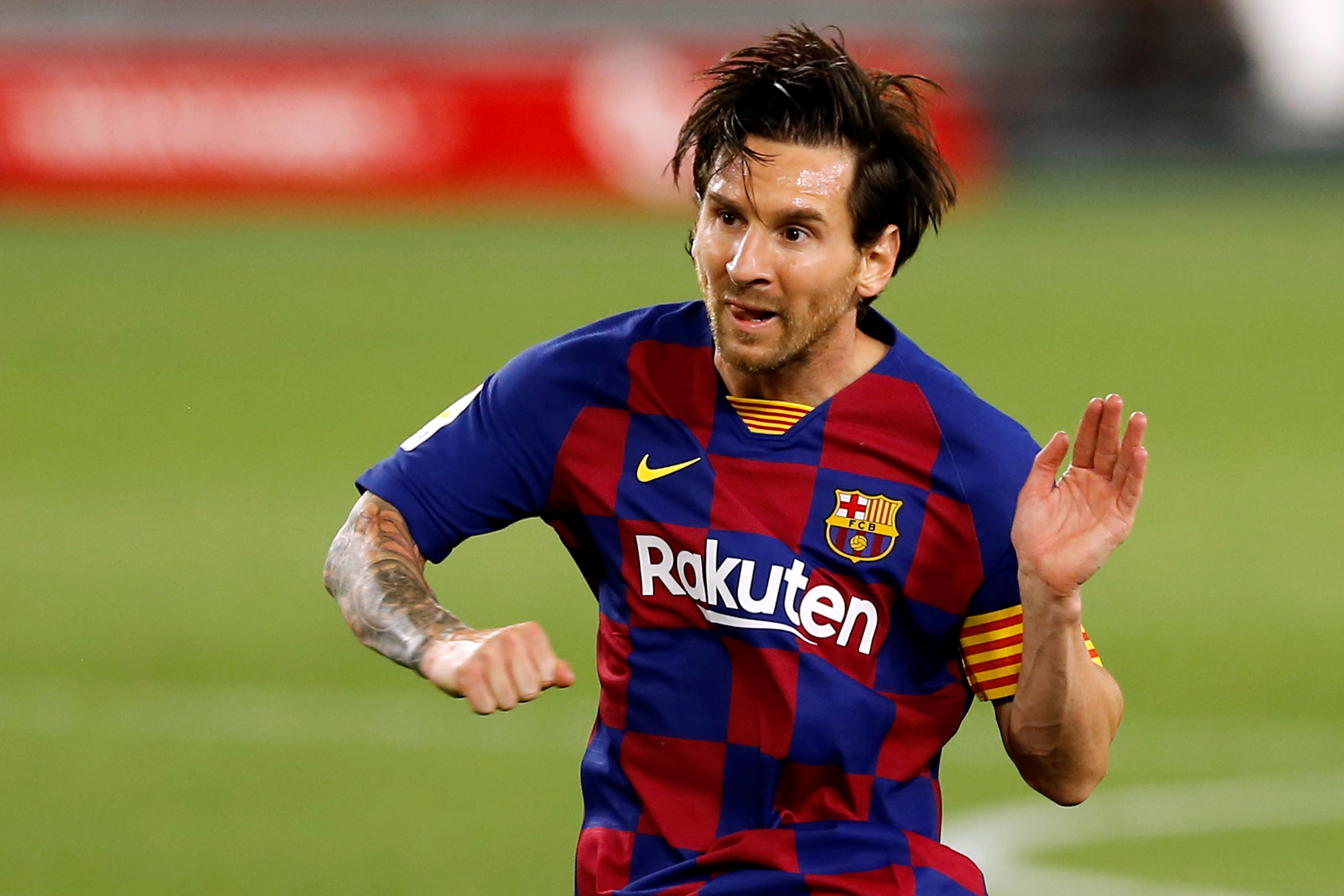 According to Mundo Deportivo, "the player's salary will not improve", with the coronavirus pandemic playing a devastating role on finances across Europe.

The player's father Jorge has been in discussions with Barca president Josep Maria Bartomeu.

And it is reported that "both parties agree on the main terms of the contract".

It will be a new two-year deal with Messi having the option at the end of each season to extend it beyond this point.

This is to give the choice to the player as to whether he feels he can "continue to compete" at the top level.

The news on the 2023 extension could scupper hopes of Messi ever gracing the Premier League.

It had been claimed that Manchester City were in pole position to land the Argentinian international, and they have pockets deep enough to be able to sign him. 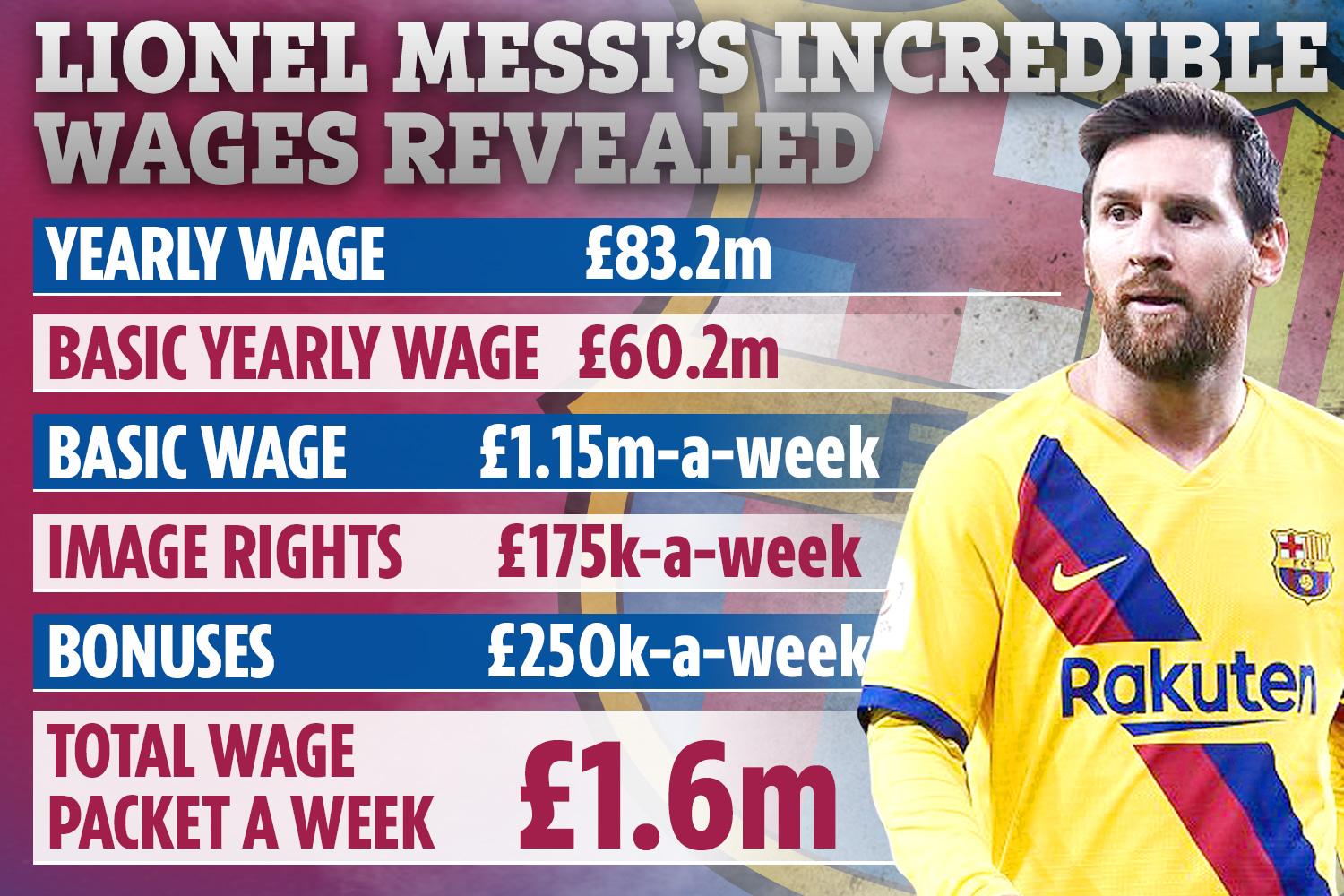 Rivals Manchester United are also in for the six-time Ballon d'Or winner, along with Juventus, Paris Saint-Germain, Bayern Munich and Inter Milan.

Details of Messi's mind-boggling wages were revealed by Football Leaks in 2018, where they stated that the forward's basic wages per year is over £60.2million, with his yearly wage packet coming in at £83.2m.