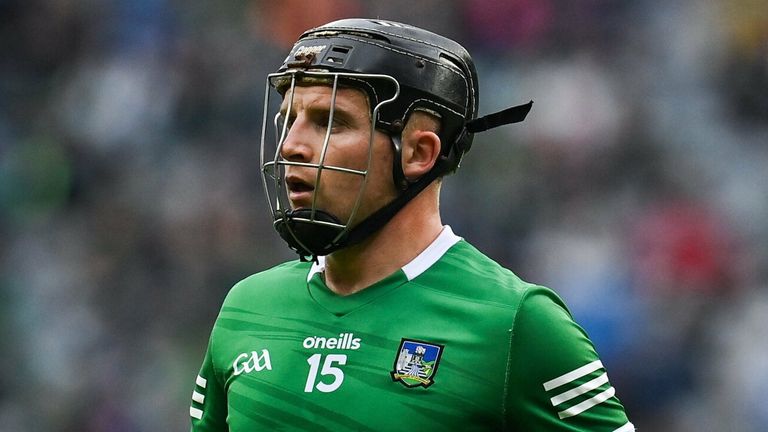 Limerick star Peter Casey has been cleared to play in the All-Ireland final against Cork on Sunday, August 22.

The Na Piarsaigh forward has seen his one-match ban overturned after he received a straight red card during the semi-final win over Waterford. Casey was sent off after being involved in an off-the-ball incident with the Déise’s Conor Gleeson.

Referee John Keenan opted for the red card after consulting with his umpires. The suspension was overturned by the GAA’s Central Hearings Committee on Thursday night after an appeal, and Casey is in line to start his first All-Ireland senior final in a Limerick jersey.

Was John Keenan correct to send Peter Casey off? pic.twitter.com/jX2Bb59zXf

Treaty boss John Kiely had defended Casey following last Saturday’s match: “I’ve known Peter since he was a very young lad, and that most certainly was not in his make-up, I can assure you of that.

“I do know that from talking to Peter that there was a clash of heads alright, yes. But nothing malicious. Or nothing of any significance, really. But, at the same time, you have to be very, very careful. Especially when you’re in that position.”