The Oasis legend's outburst came after the Spaniard chopped down Ilkay Gundogan and was booked just three minutes into the Reds' shock 4-1 defeat by City. 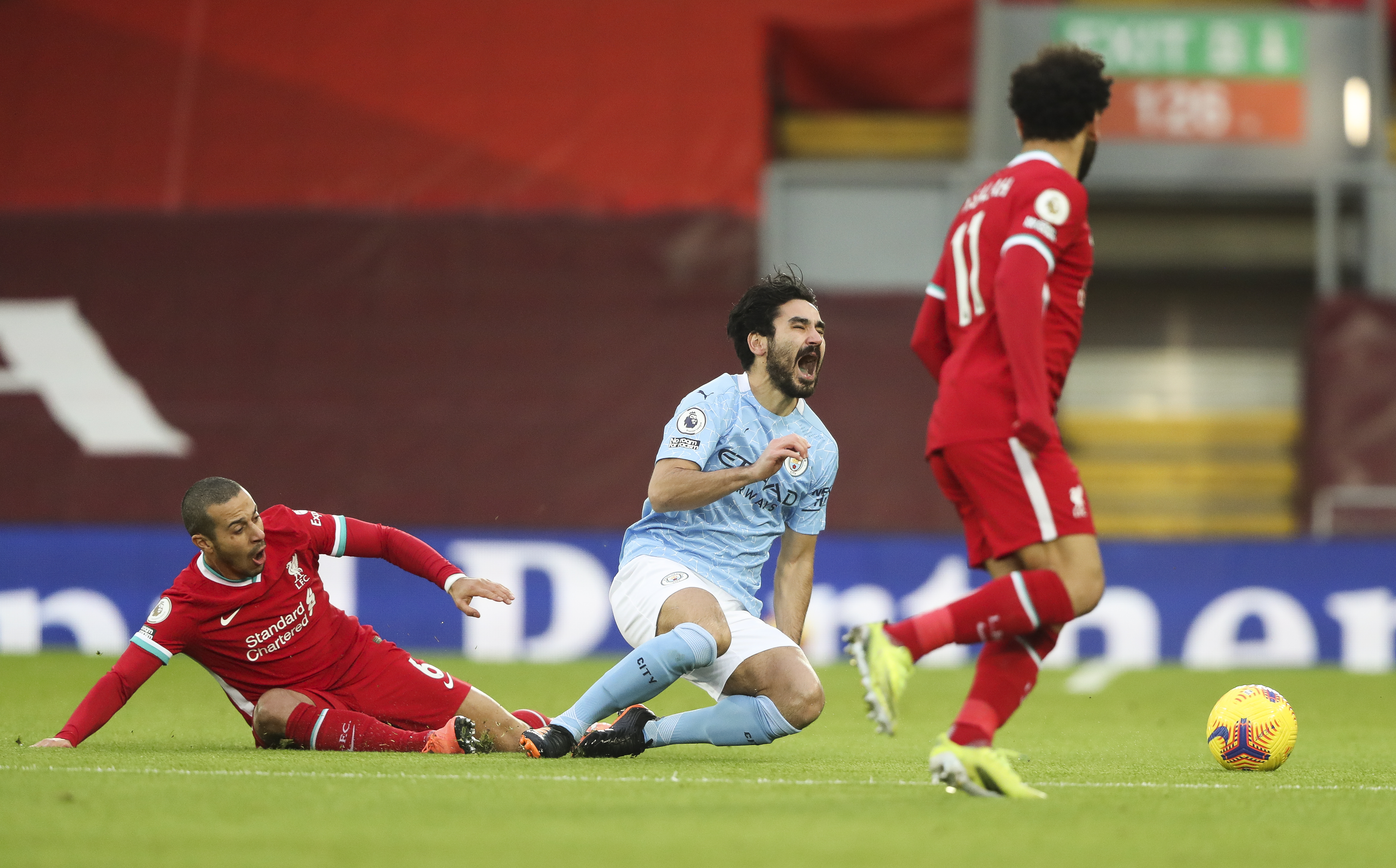 And while Man City superfan Gallagher's colourful choice of words raised many eyebrows, the stats are damning when it comes to the frequency of Thiago's fouls since arriving in the Premier League.

Since coming back into the side on January 4 after recovering from an injury the creative midfielder has committed 20 fouls.

No other player in the Premier League has registered even 15 fouls in that same period.

The foul Gallagher was referencing was Thiago's 24th of the campaign, which averages out to a foul for every 28 minutes of football he has played.

He has also picked up three yellow cards in just eight starts for the Merseyside.

Fabinho is the only Reds player to have picked up more cautions with four in 17 games.

Meanwhile, Gundogan had an eventful game at Anfield. 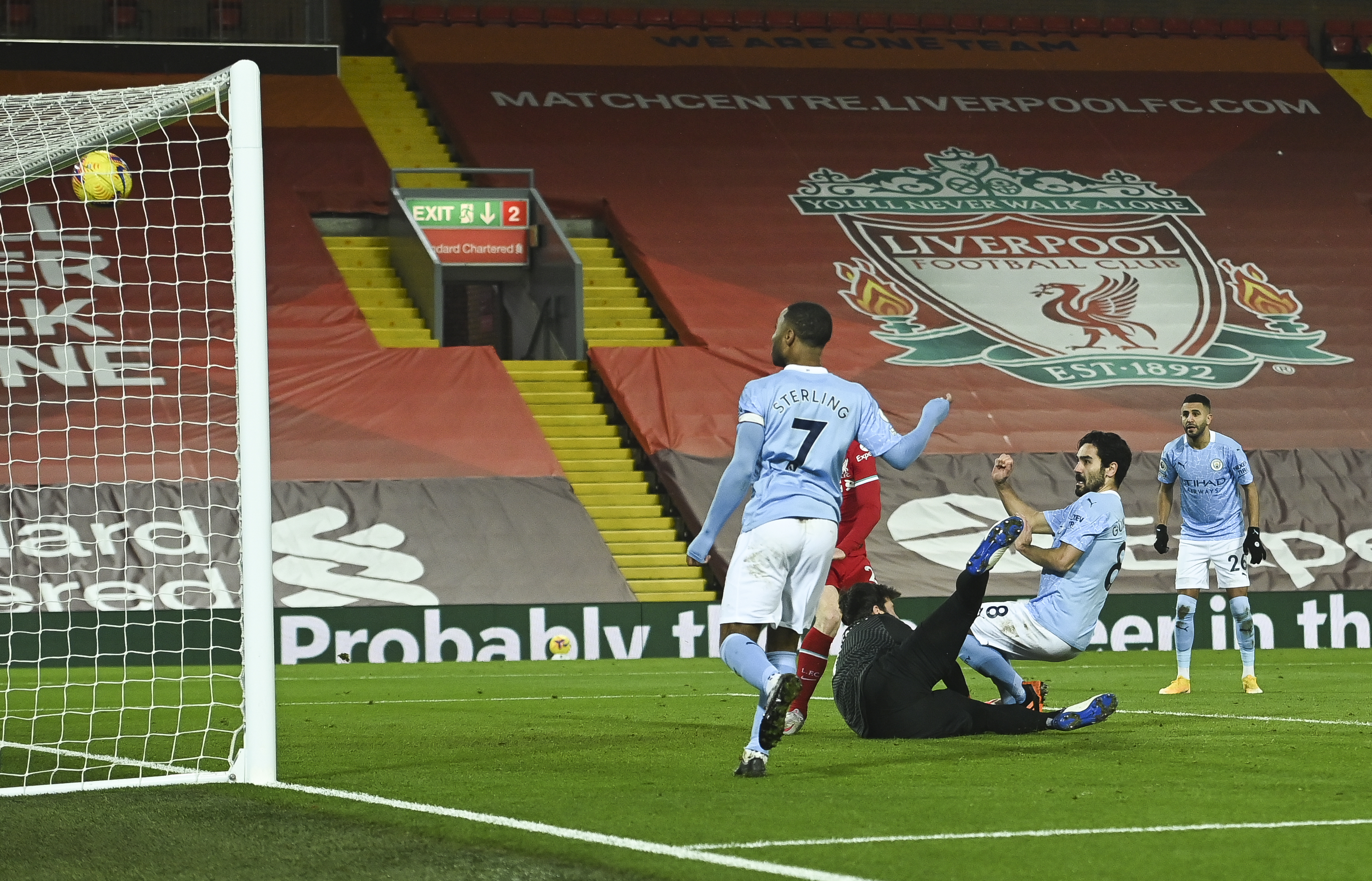 In the first half the German blazed a penalty well over the top after Raheem Sterling had been brought down by Trent Alexander-Arnold.

But he made amends for that horrible spot kick in the second half when he opened the scoring for Pep Guardiola's side.

And then inside the final 20 minutes of the game he swept home Phil Foden's excellent assist to regain the lead for the Sky Blues.

The usually-reliable Liverpool goalkeeper Alisson then made two blunders at City thrahsed Liverpool 4-1.