LEWIS HAMILTON's Mercedes team have told him he was NOT to blame for the error that cost him victory in the Italian GP.

Merc bosses say it was their fault after failing to spot a message on page 3 on their information screens, telling them the pitlane was closed. 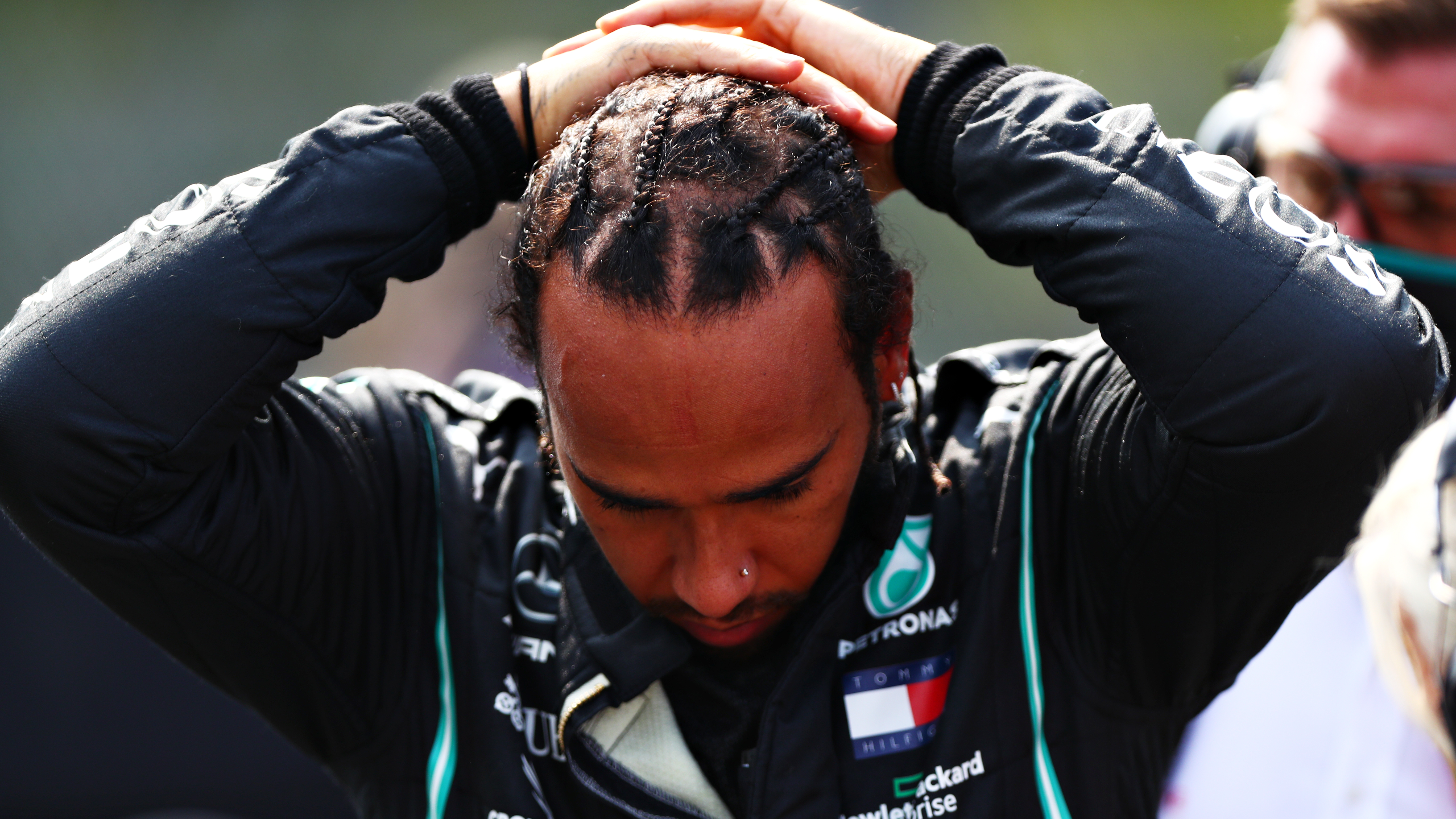 Hamilton made the illegal pitstop during the race that earned him a ten second time penalty that resulted in him finishing seventh.

While the world champion took responsibility for the mistake immediately after the race, his team have now shielded him from blame.

Mercedes chief strategist, James Vowles, said: "There were two pieces of information to tell us that the pitlane entry had been closed.

Lewis came on the radio asking for a different set of tyres, we were reviewing whether or not we had time, whether it was the correct decision or not

"The first was there were boards around the track that have a cross on it, a red cross indicating that's the state, and when the driver sees that, he knows he must stay out.

"The second piece of information is we have TV screens in front of us.

"One of those is called page three and it contains a number of messages that the FIA wants to send us.

"This was a key point in the race where the entire field would have come into the pitlane.

"Lewis came on the radio asking for a different set of tyres, we were reviewing whether or not we had time, whether it was the correct decision or not.

"These were all conversations that take just a few seconds, but they all add up. 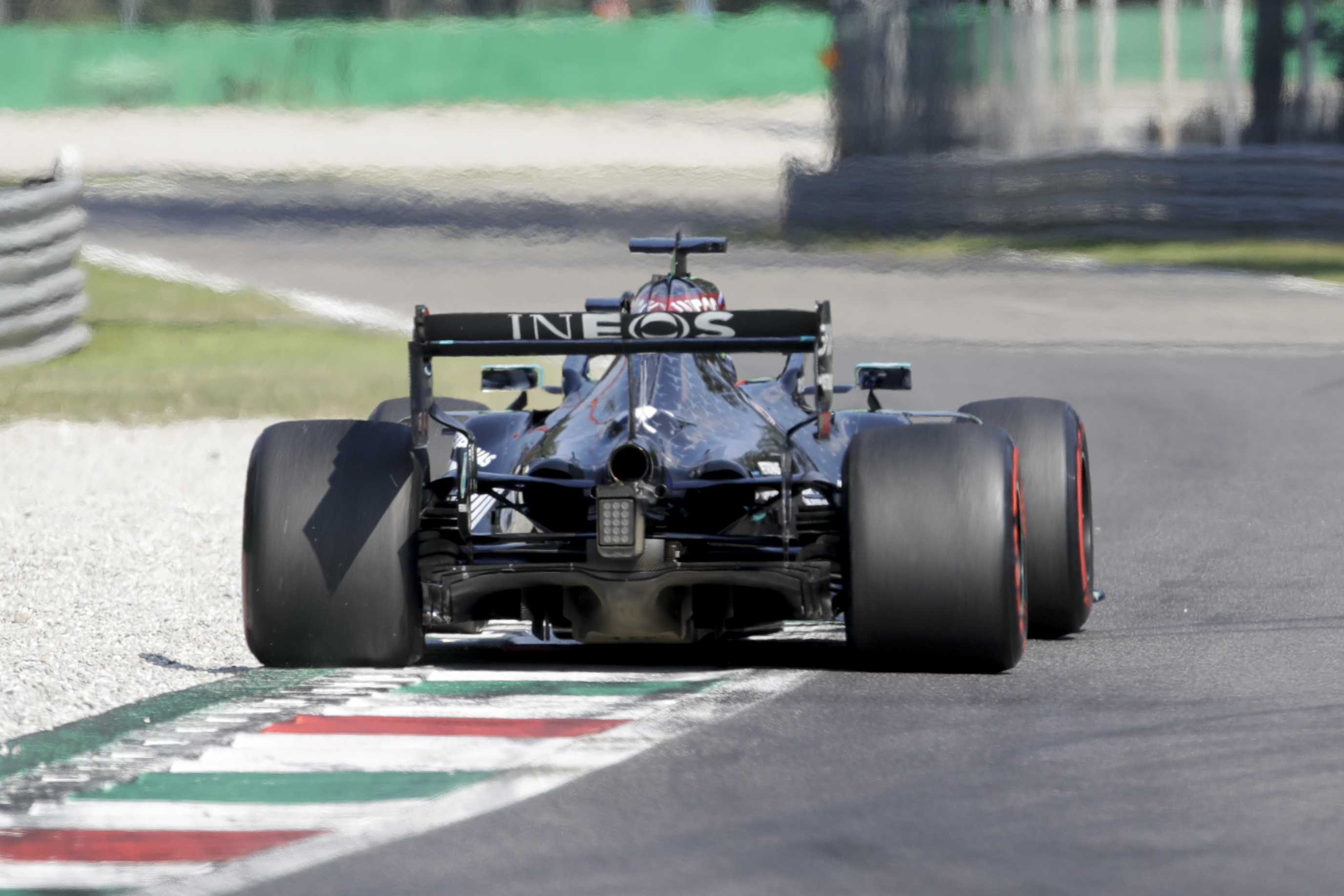 "What you are not doing particularly is looking for a single line on the screen to indicate the pitlane entry was closed and we missed it.

Meanwhile, Ferrari have ruled out a swoop for Mercedes engine whizz, Andy Cowell.

The Brit is leaving the world champions having played a huge part in their success in the hybrid-turbo era.

And while Ferrari have substantial engine problems, boss Mattia Binotto has ruled out signing up the 51-year-old.

He said: "In terms of new people joining Ferrari in the future, I think that in F1 you can never be satisfied, so if there is anyone that can bring added value to the team it's our responsibility to look for it and eventually to do it.

"Certainly, there are great names in F1. Is there someone joining Ferrari very soon? It's not the case."