LEWIS HAMILTON says Formula One chiefs will have to CHOP his ear off for him to meet their jewellery demands.

Despite body piercings being forbidden since 2004, new race director Niels Wittich addressed the subject directly this weekend in Melbourne. 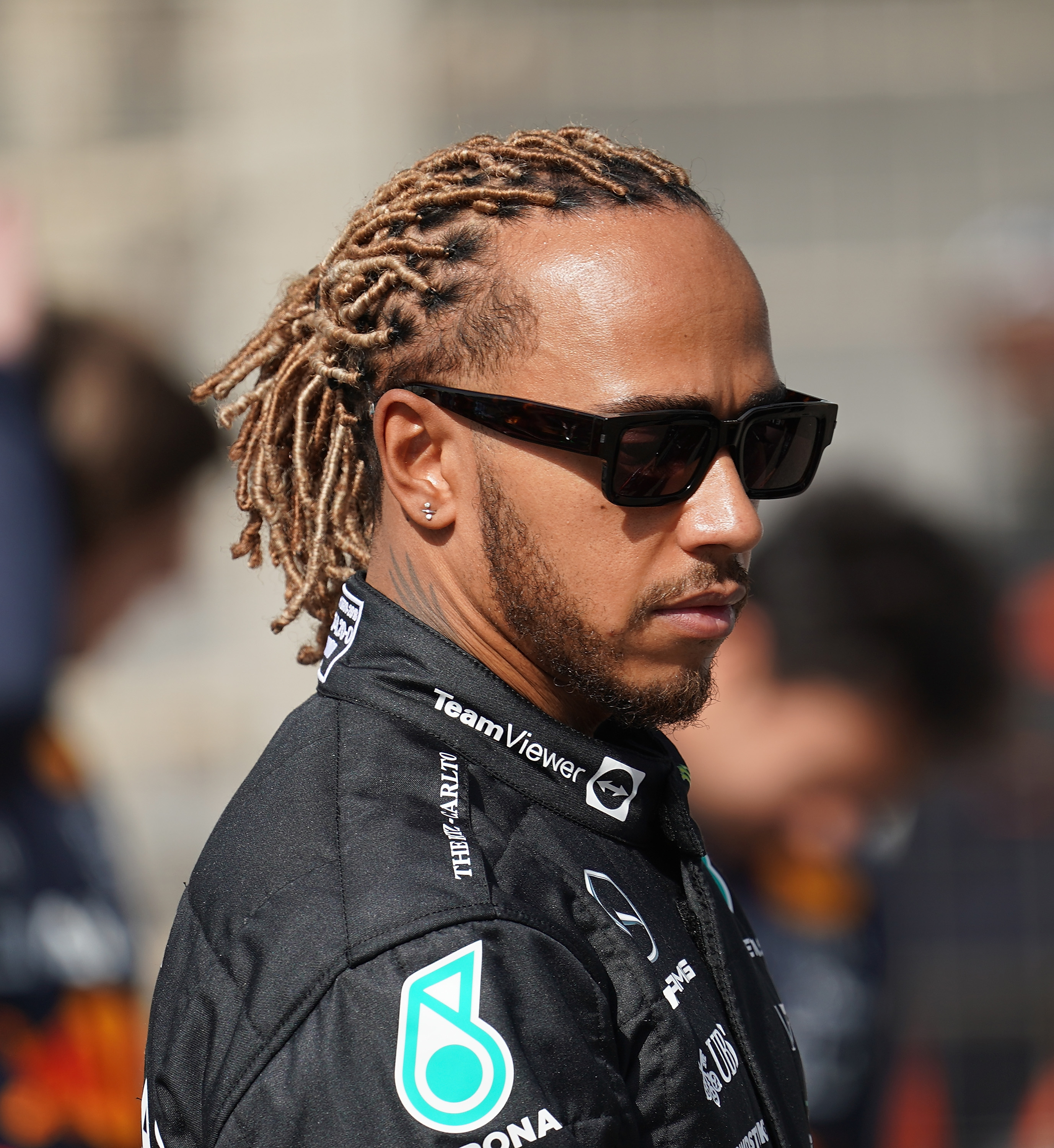 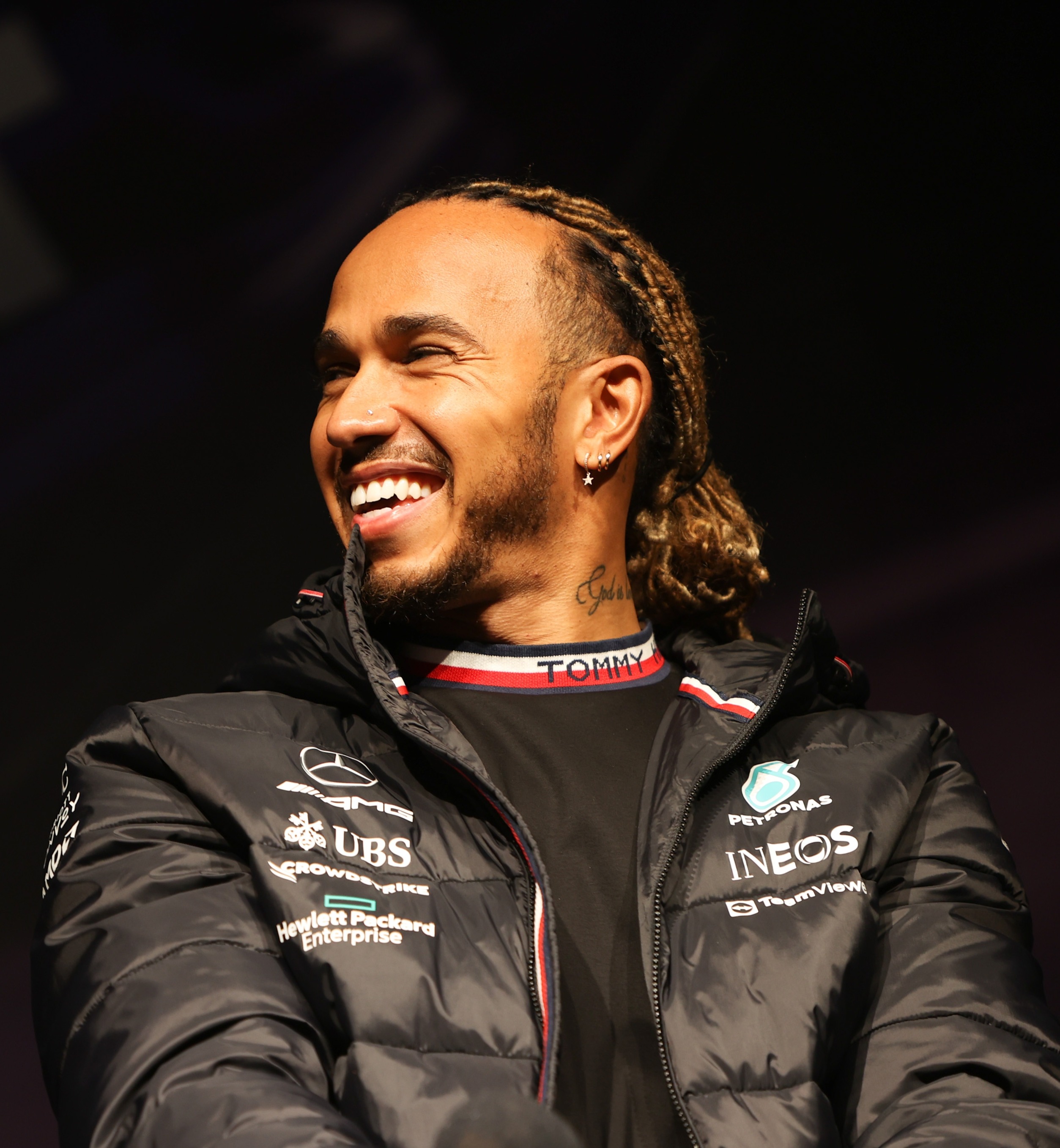 Wittich says the rule is there to protect drivers in case there is a need for a speedy exit from the car and raised it with Hamilton and his peers in a two-hour drivers' briefing.

But the meeting didn't stop Hamilton from competing in Sunday's Australian Grand Prix with piercings in both ears and a nose stud.

The 37-year-old says the piercings in his right ear are "welded in" and he would have to get them "chopped off."

Hamilton, who finished fourth, said: "I don't have any plans on removing them.

Football free bets: Get £40 bonus when you stake £10 on Man City vs Liverpool 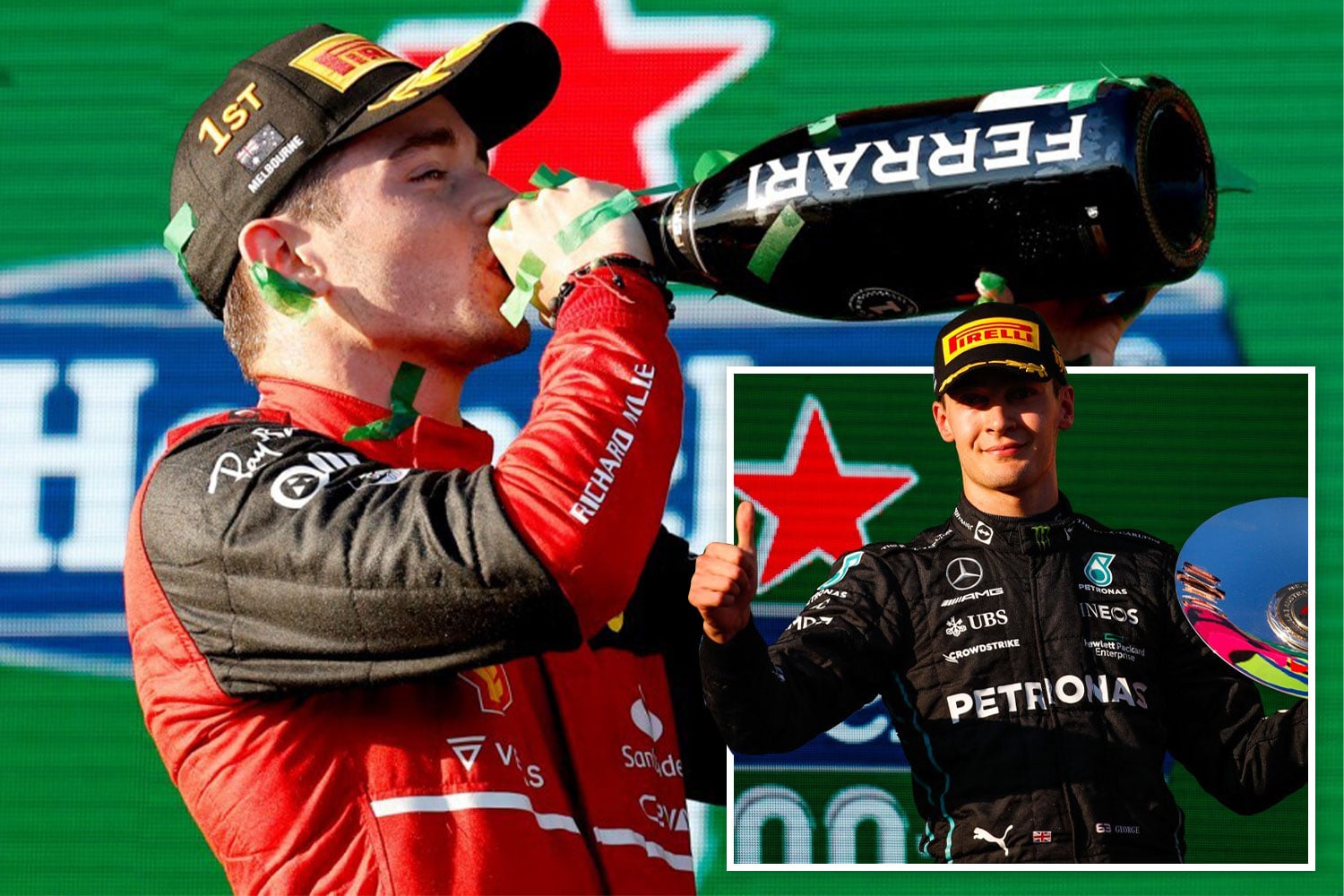 "They are personal things. You should be able to be who you are.

"There is stuff that I cannot move.

"I literally cannot even take these out. These ones on my right ear are welded in so I would have to get it chopped off. They will be staying."

The rule is Article 5 of the third chapter of Appendix L of the governing body's International Sporting Code (ISC). 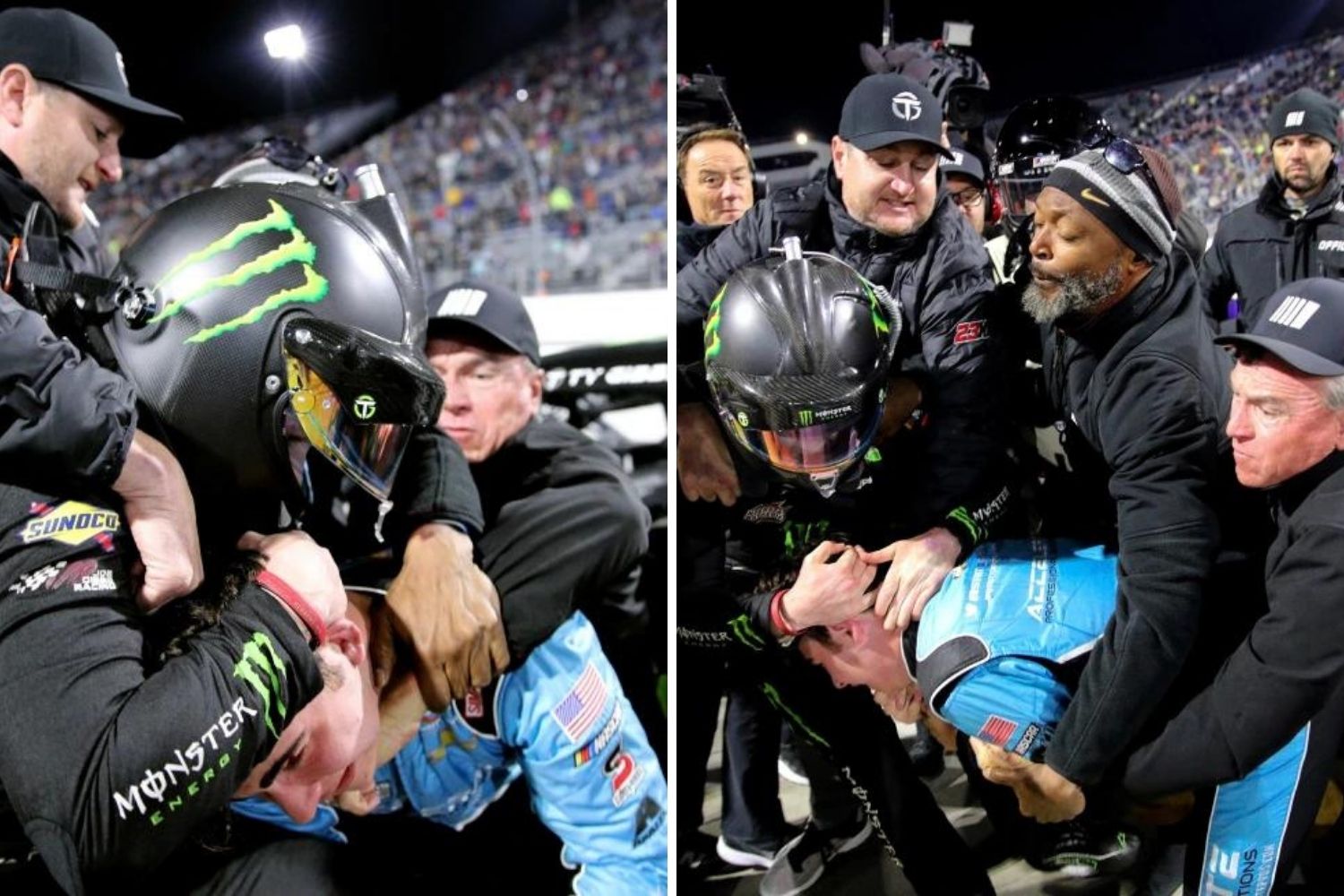 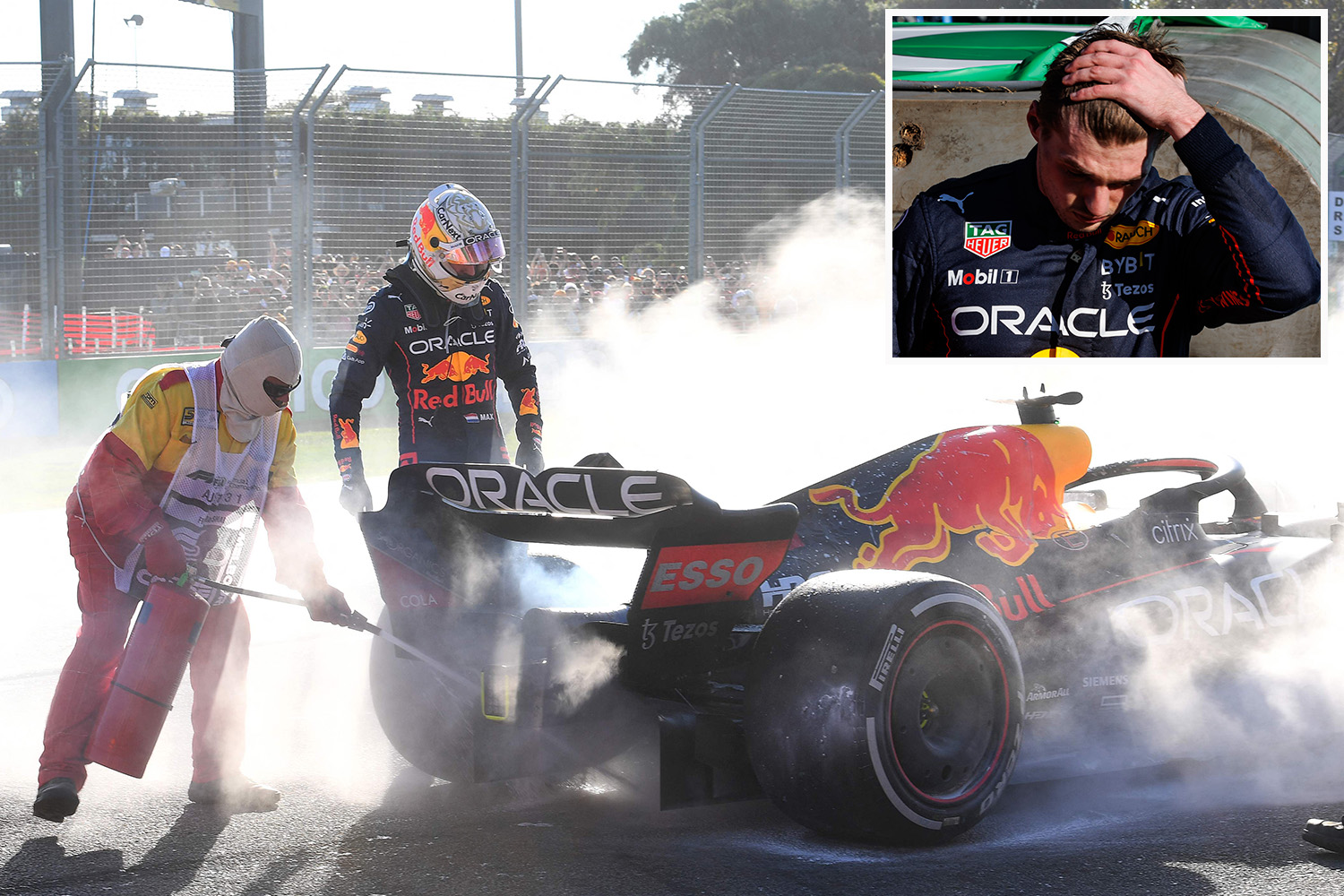 Verstappen has already forgotten about championship as he's 'already miles behind' 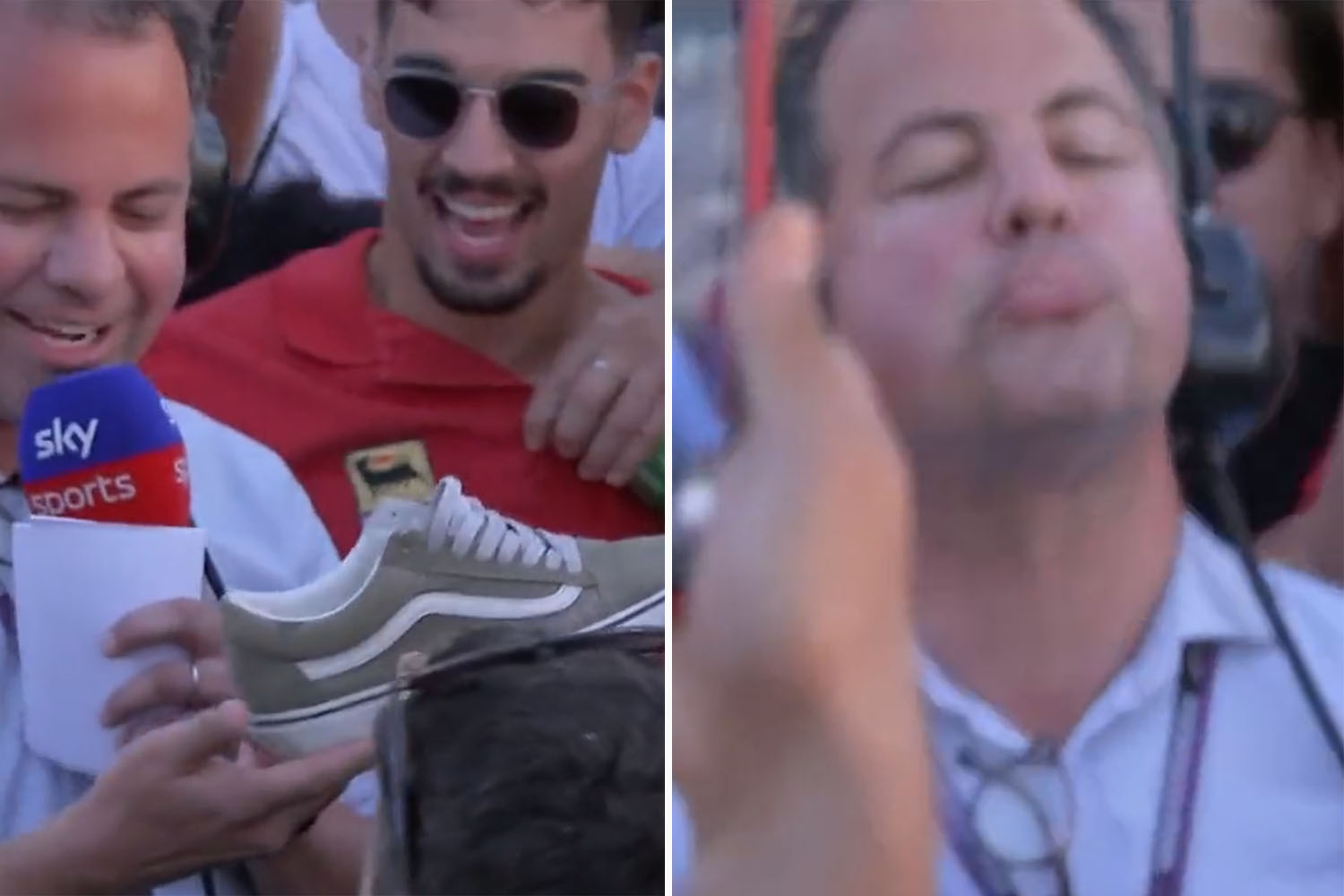 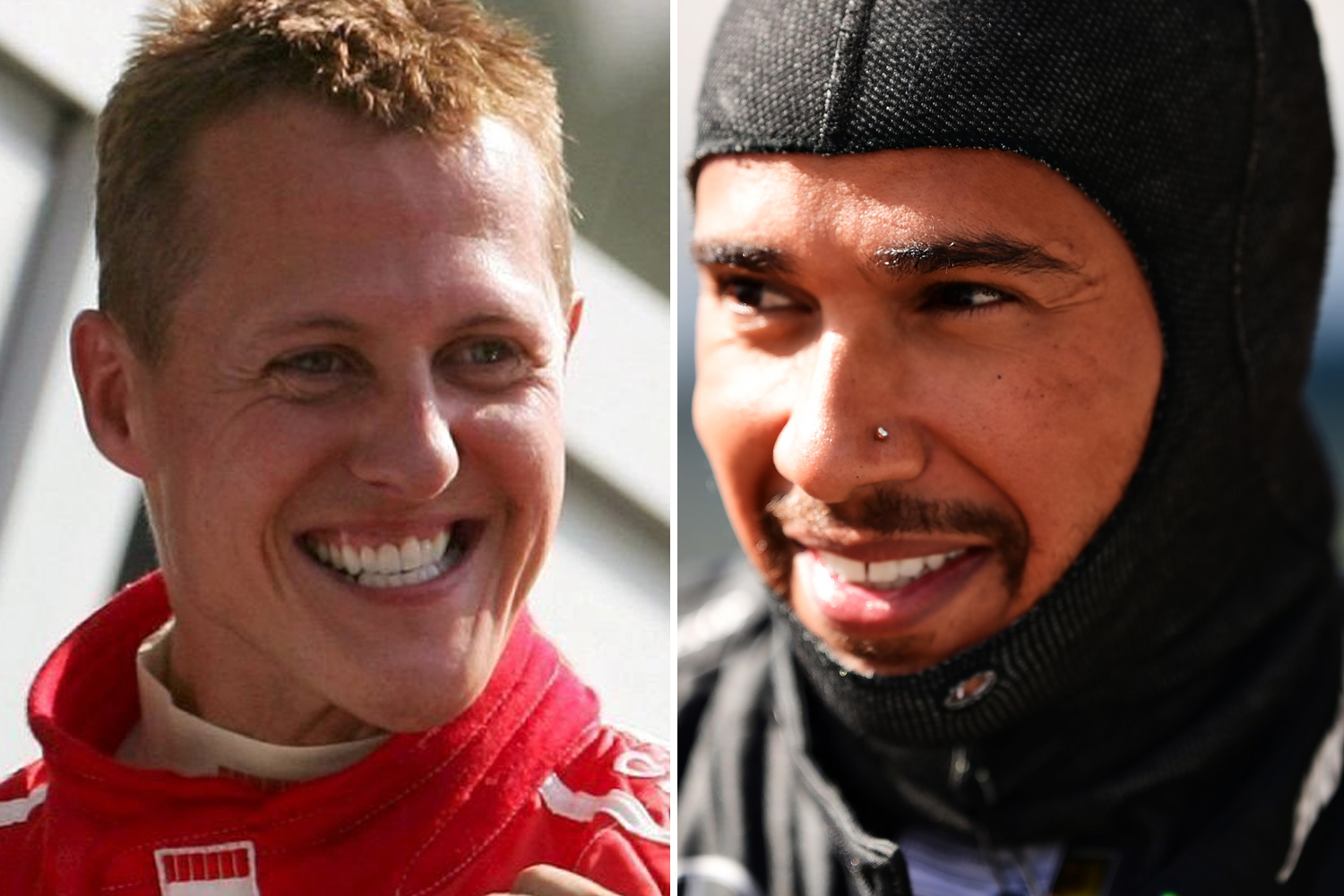 Wittich wrote in the event notes for this weekend's Australian GP: "The wearing of jewellery in the form of body piercing or metal neck chains is prohibited during the competition and may therefore be checked before the start."

Seven-time F1 world champion Hamilton could, in fact, be fined or docked points if he breaks the code.

However, the FIA are said to be waiting to see whether Hamilton changes his stance over the next few races.