A RUSSIAN Instagram model has claimed she was in a "romantic" relationship with Lewis Hamilton.

Viktoria Odintcova, 26, claims the F1 world champ pursued her after he broke up with pop star Nicole Scherzinger. 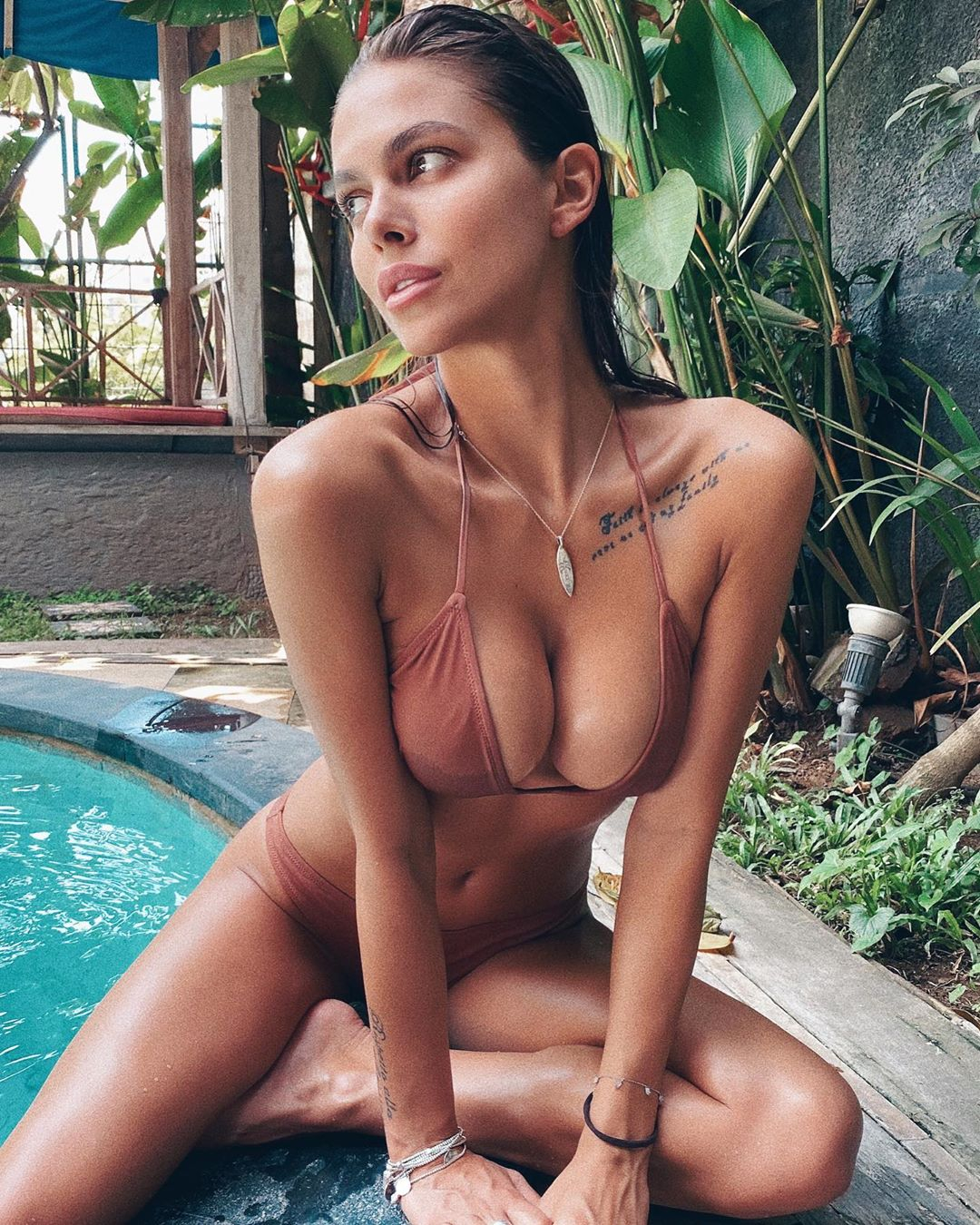 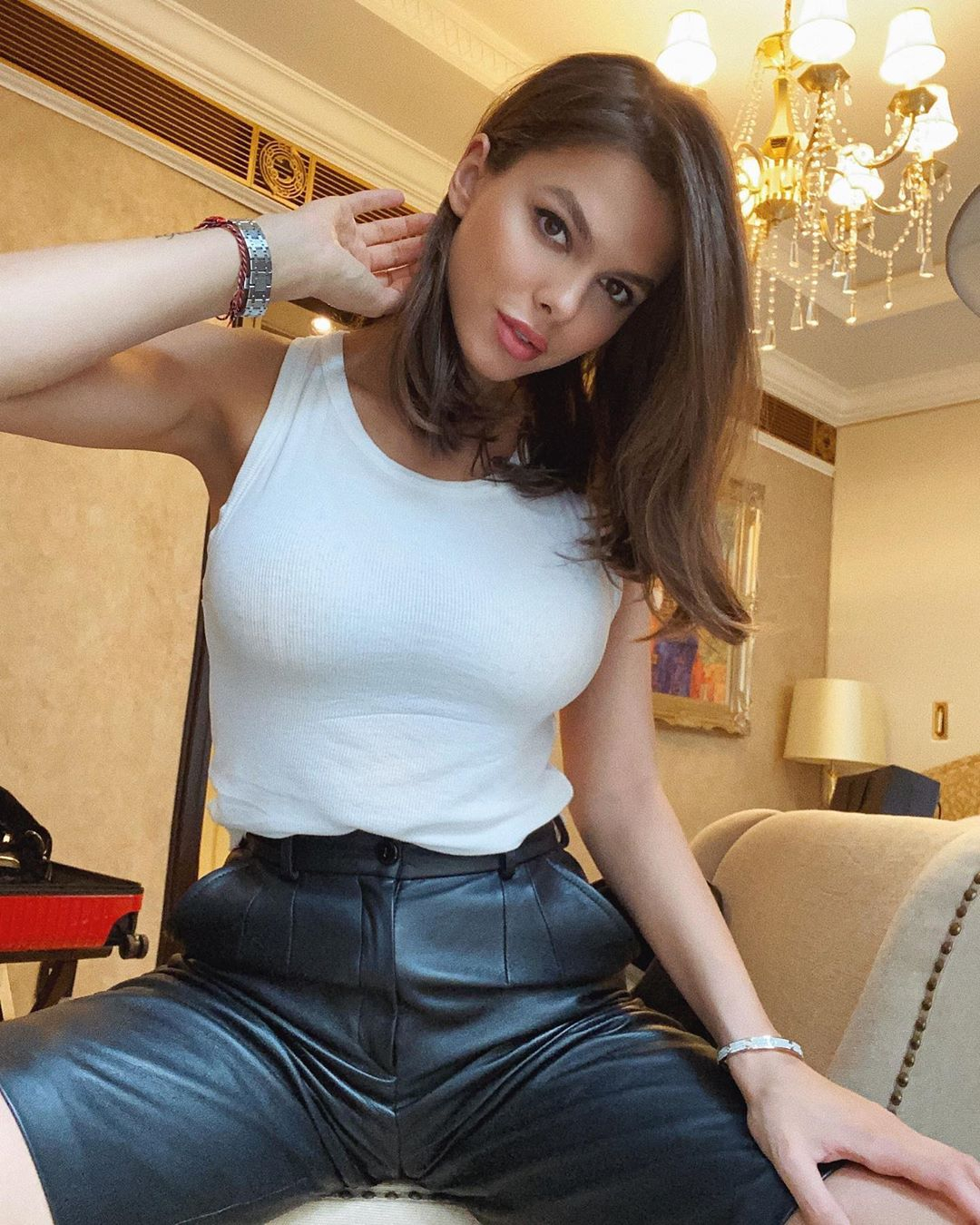 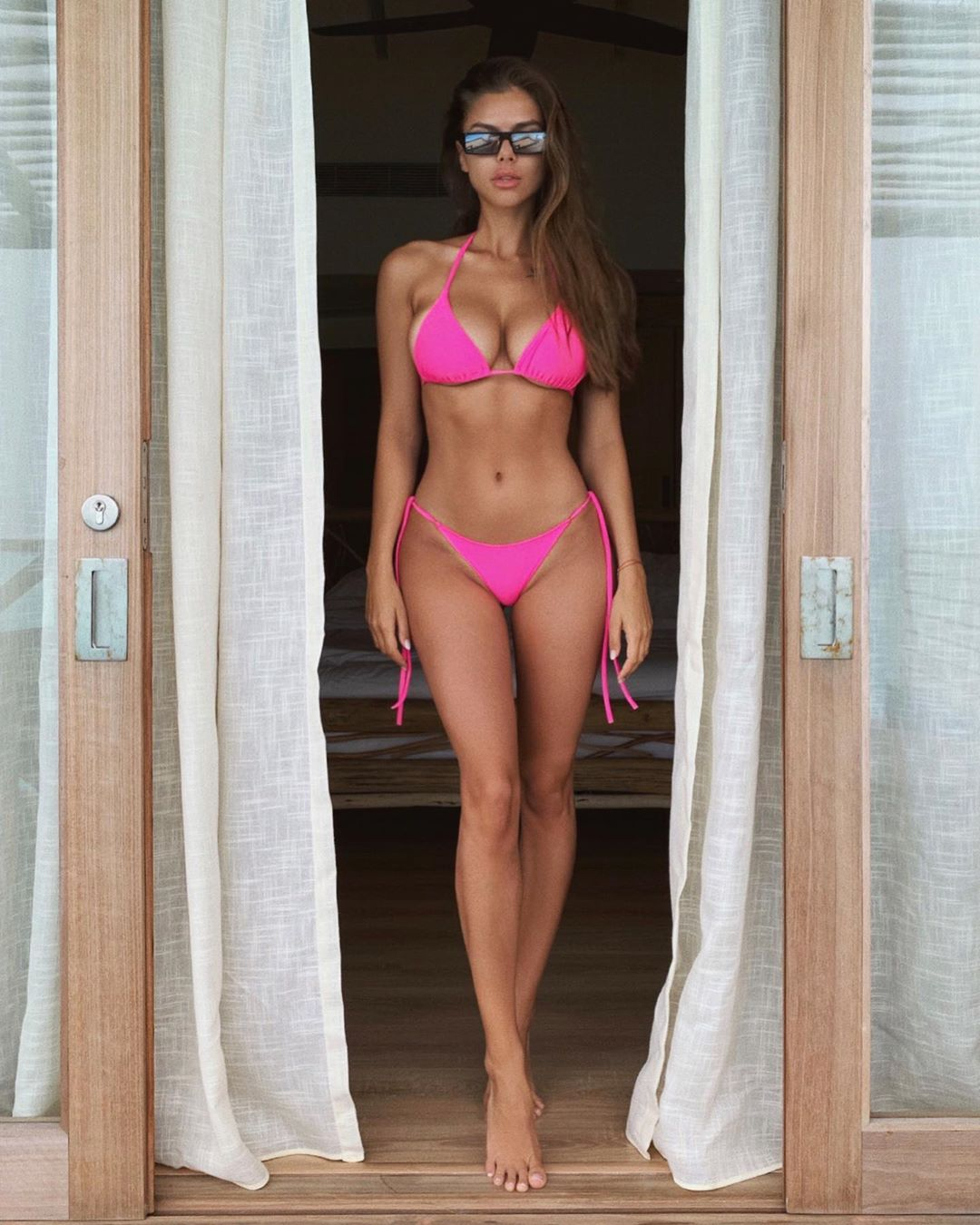 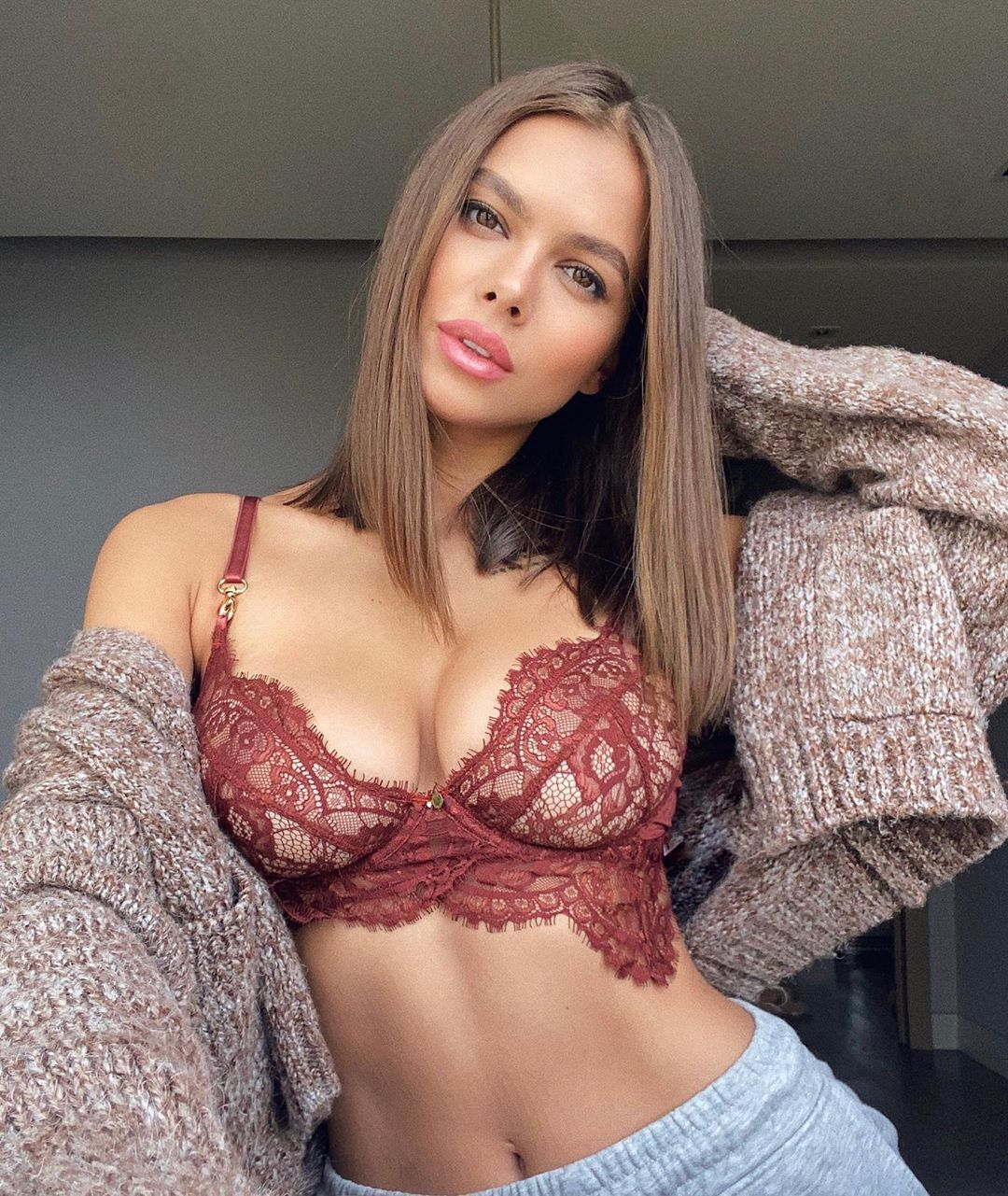 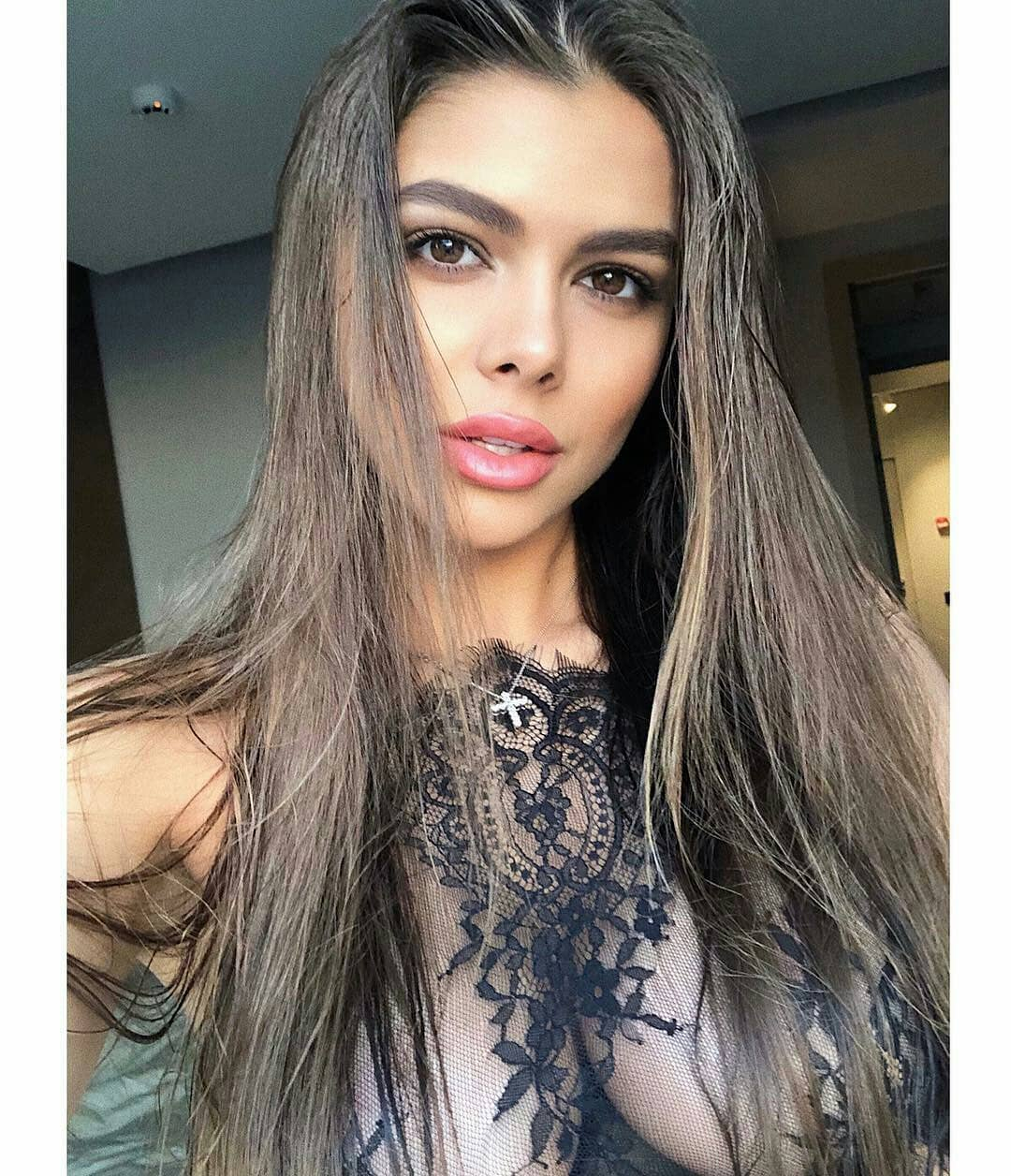 Odintcova, who also says Cristiano Ronaldo messaged her on the photo-sharing app, claims she and Hamilton, 35, are now just friends.

She is quoted by RT as claiming: "We had different types of relationship.

"At a certain period of time it was romantic. He was courting me.

"But then this relationship evolved into friendship.

"I live in Russia and he lives abroad. We just became friends who can message each other and send holiday greetings."

She says they then started exchanging messages on the social media site but now things are purely platonic between them. 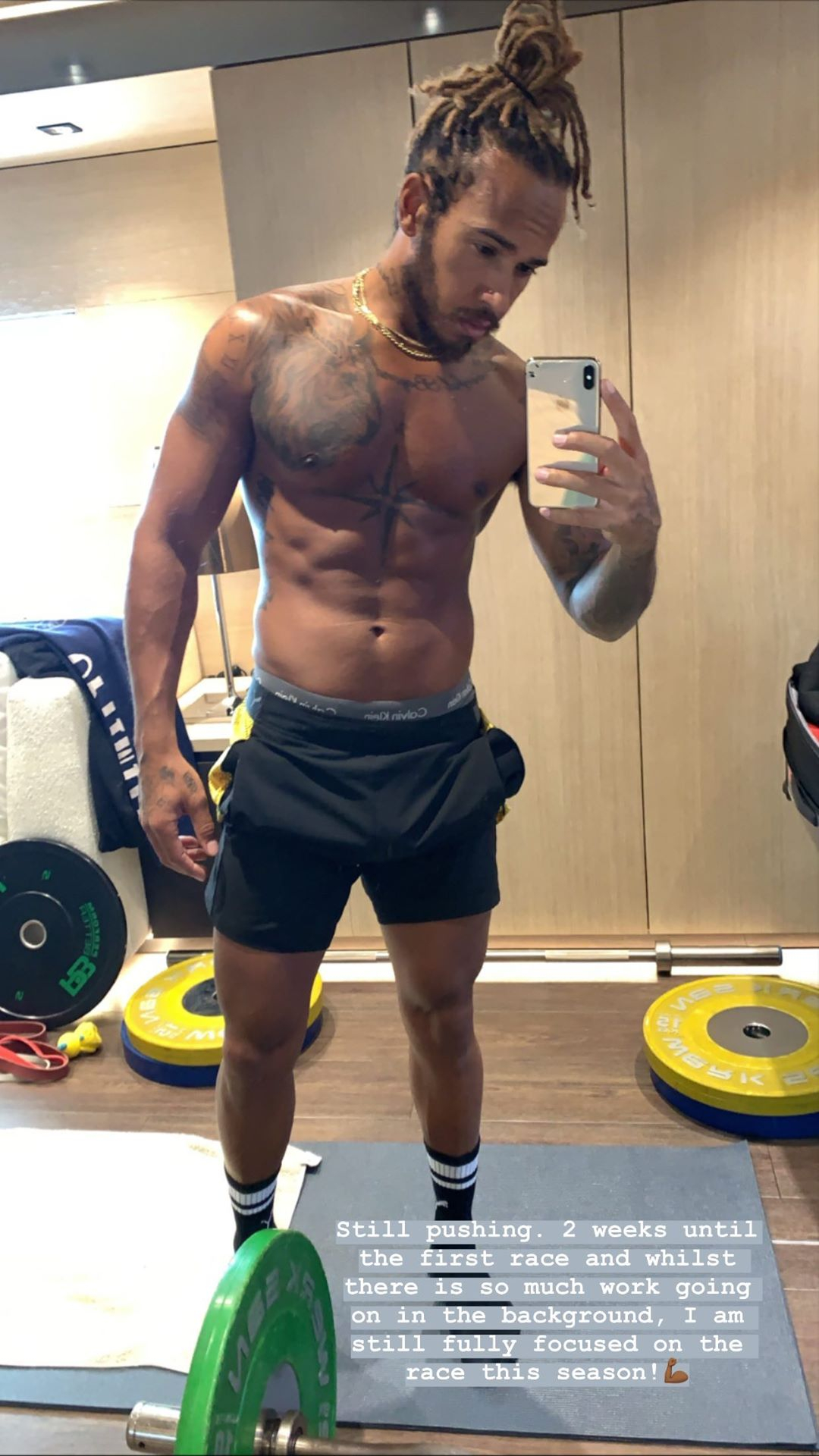 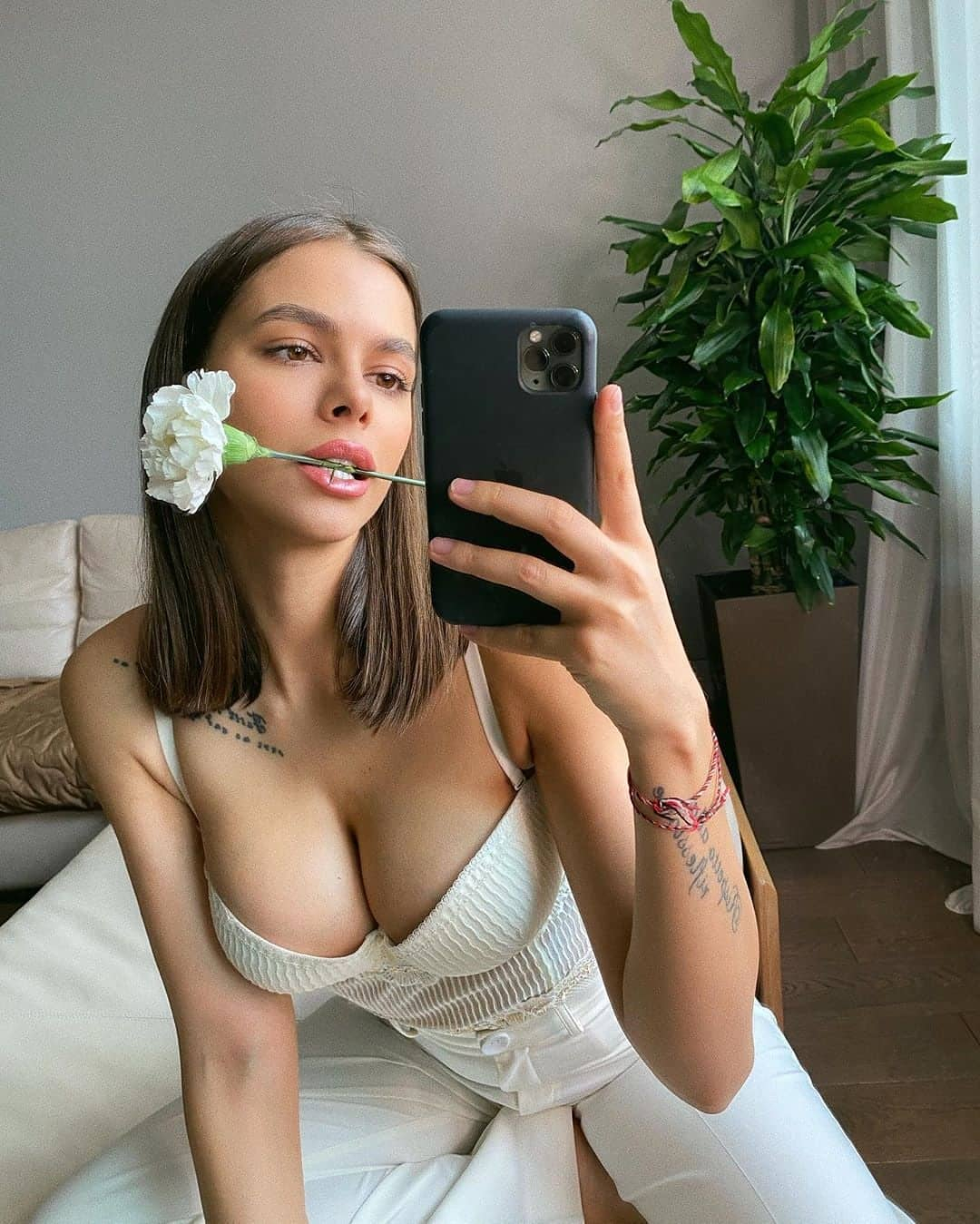 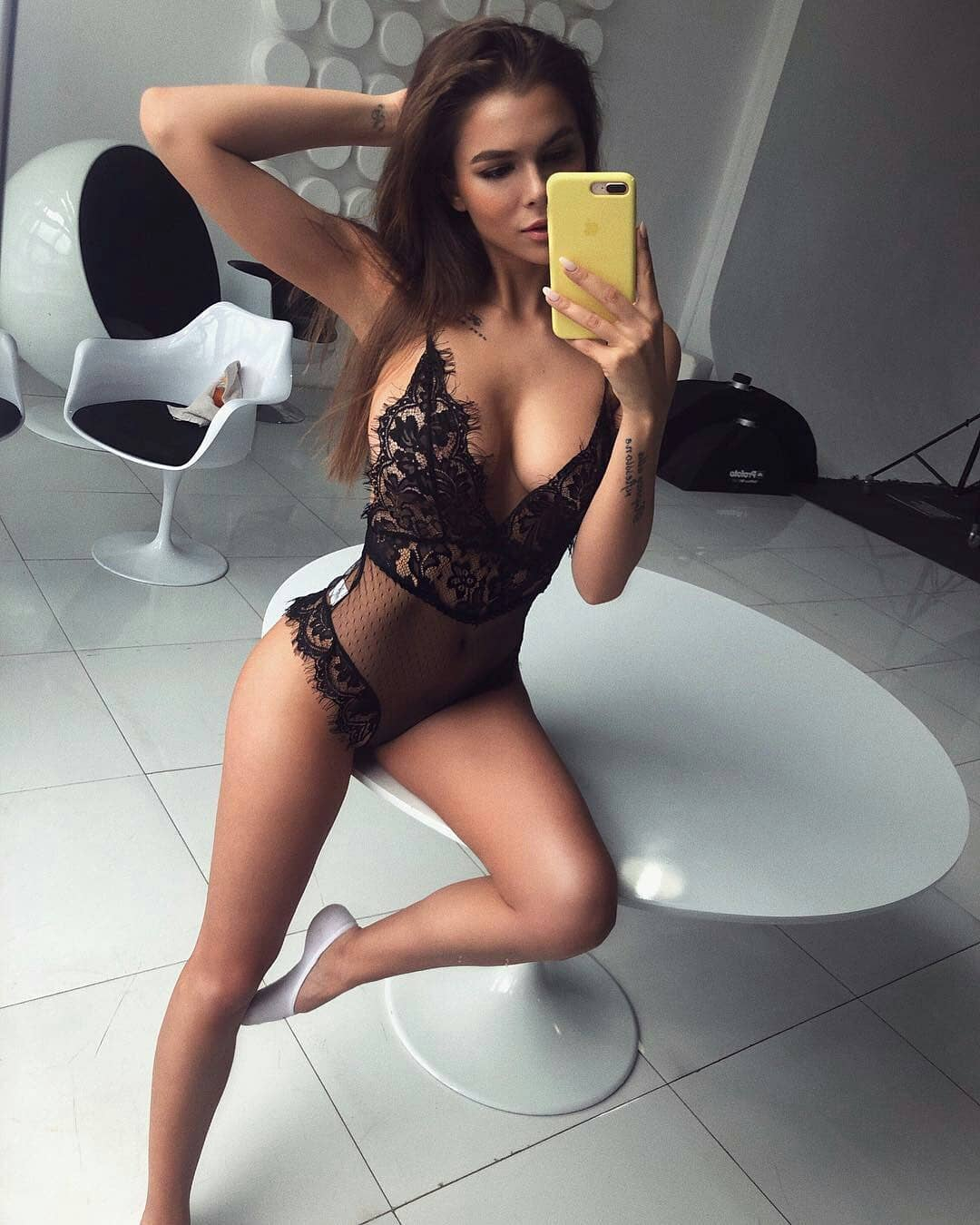 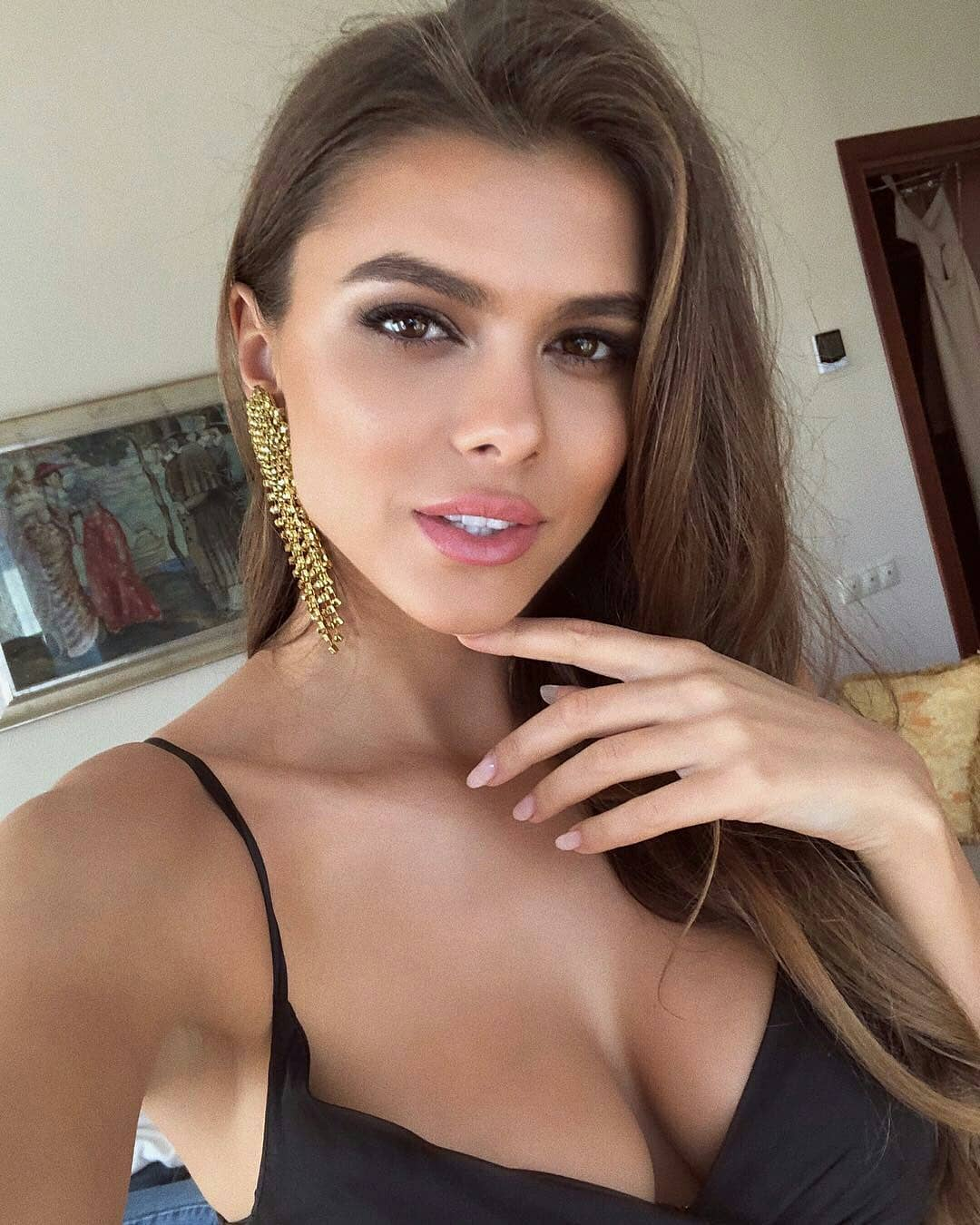 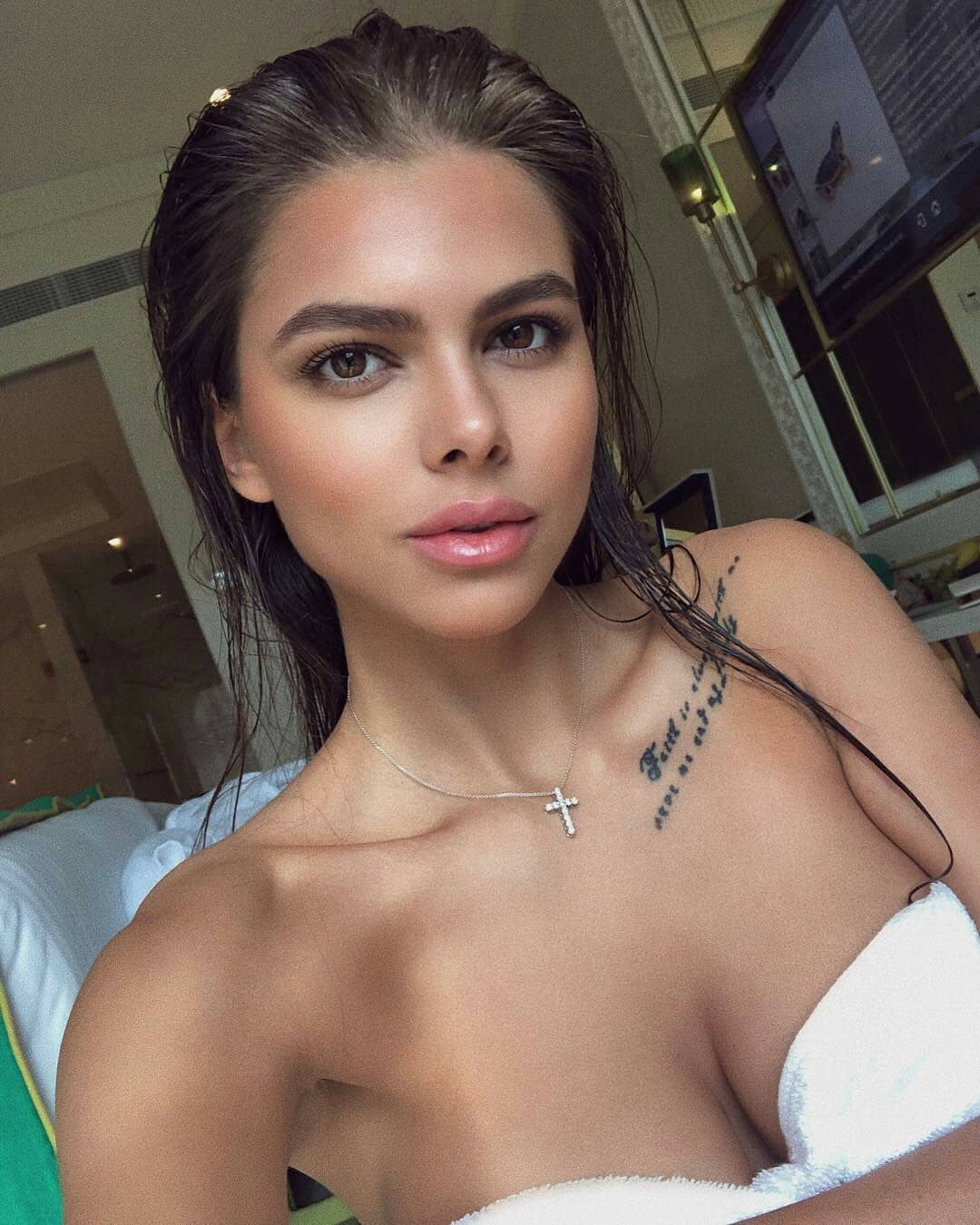 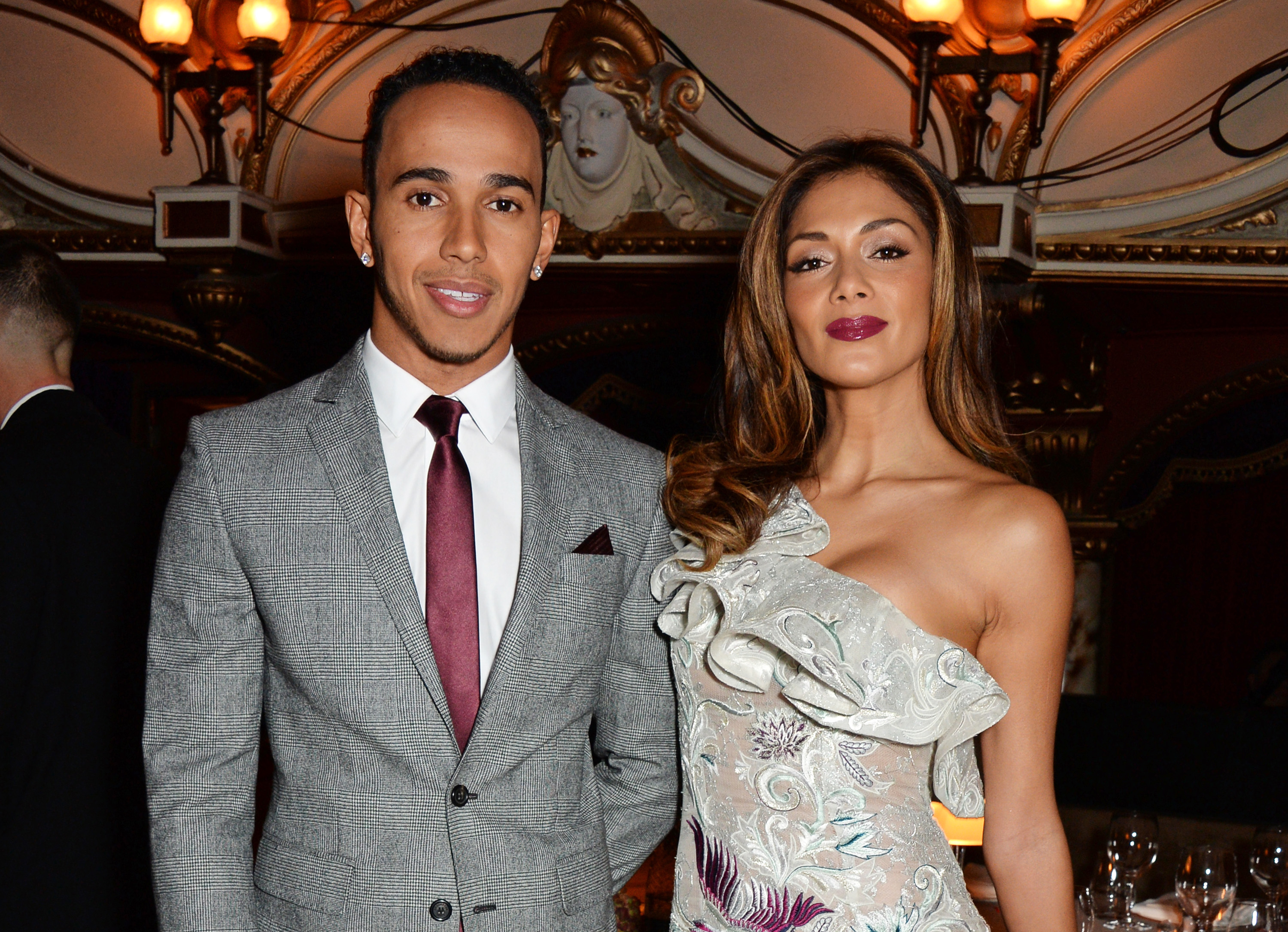 Speaking of their friendship, Odintcova claimed: "It was after Nicole Scherzinger.

"We met in Barcelona three or four years ago. We have been on good terms since then, he's my friend.

"We don't have any romantic [relations].

"We can call each other asking, 'how are you doing? Let's drink coffee someday'. That's it."

Odintcoa previously spoke of Hamilton – who has been warned he faces prison if he breaks quarantine rules in Hungary – being the "most famous person in my phone book".

She said last year: "The most famous person in my phonebook is Lewis Hamilton. 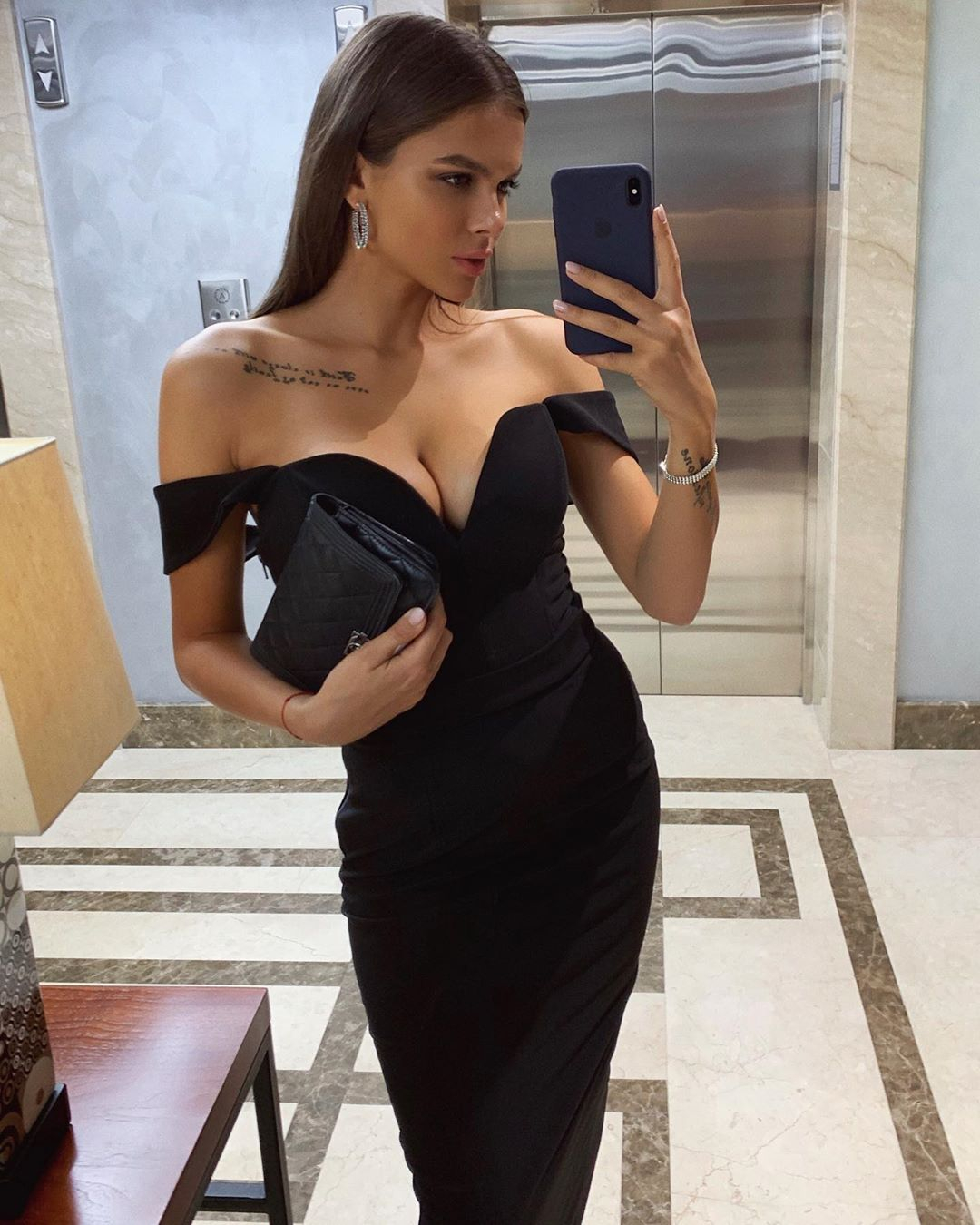 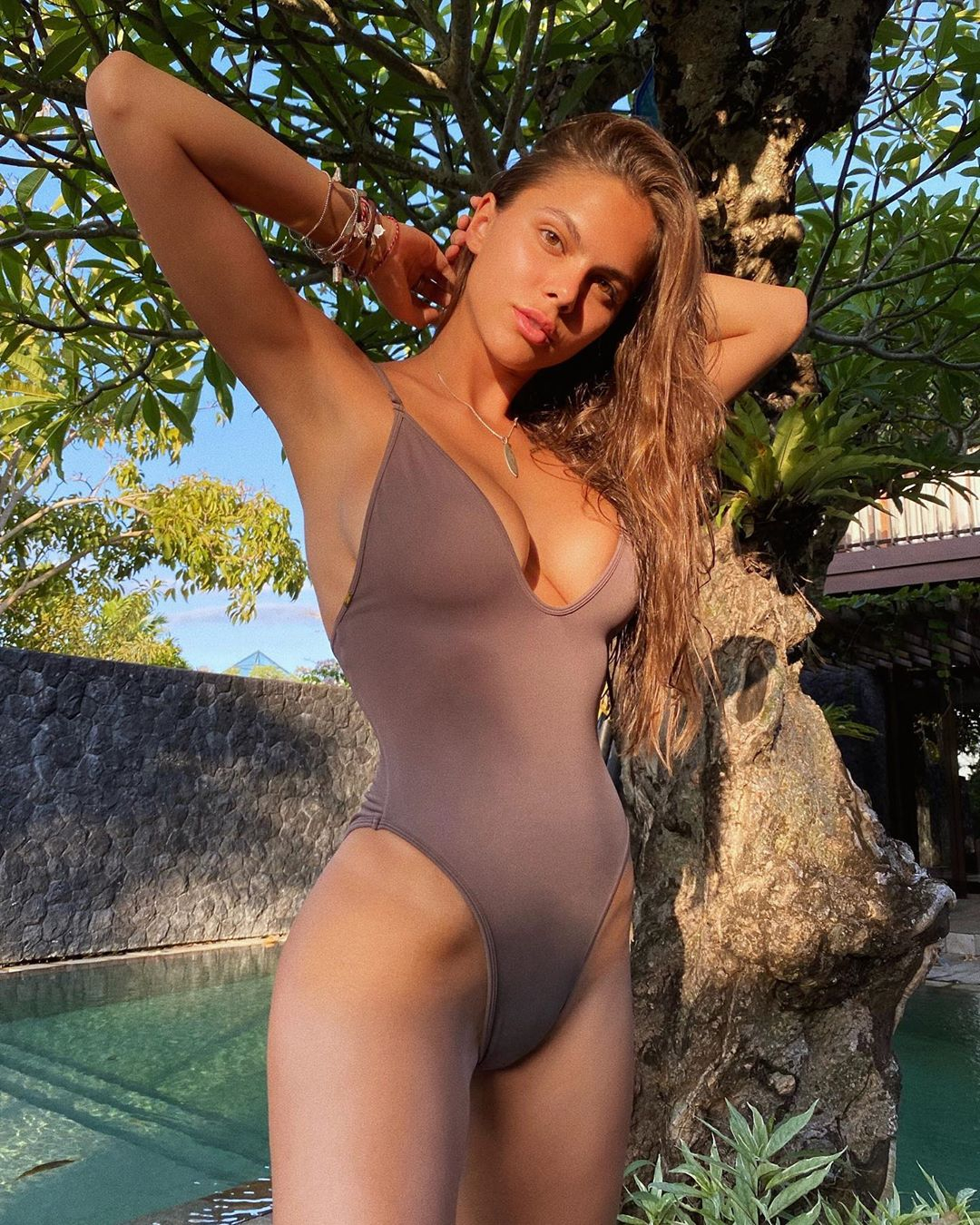 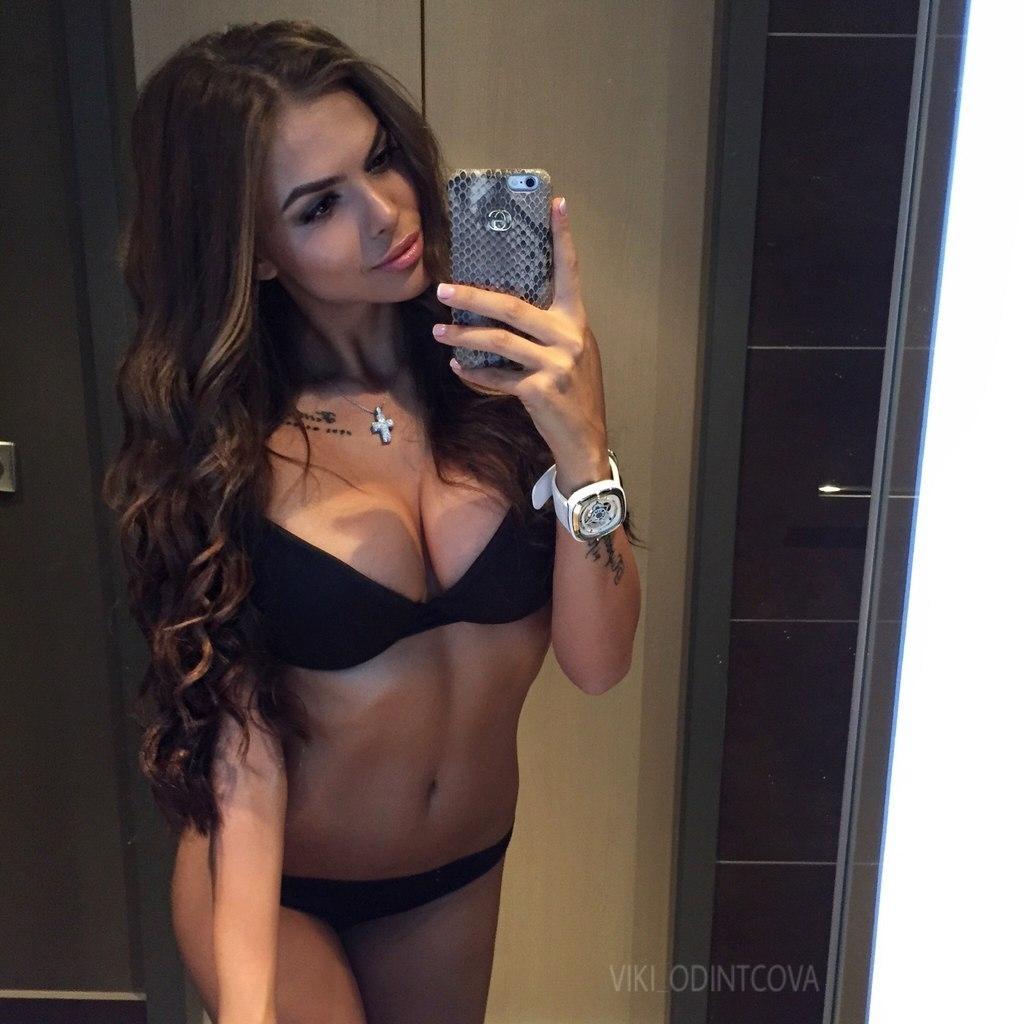 "The last time he messaged me was November 15, to congratulate me on my birthday.

"We’re friends, we just write to each other and call sometimes. He’s in the friend zone…

"I go to his races occasionally, the last time was in Sochi (at the Russian Grand Prix). We’ve been friends for three years. When I met him, I could barely speak English, I could only understand it.

"I’m in touch with Neymar, because he’s friends with Lewis, I know him through Lewis.

"I understand that he’s a normal guy, we message each other on Instagram."

If that is the case then it would appear Hamilton and Brazil superstar Neymar drew more of a response than Ronaldo.

Odintcova said last year: "Ronaldo wrote to me. It was a long time ago. He wrote, 'hi, how are you?'

"I deleted the message and didn't reply."

The Portuguese superstar should not be too disheartened though.

Odintcova said she gets bombarded with messages from sports stars and never opens them.

She said: "I often receive messages from professional athletes, especially from European footballers.

"I don't even remember these names. I just see, 'oh, one more message from some player'.