The 34-year-old teamed up 11-time world champion Kelly Slater who showed him the ropes out at sea, with the Brit proving he's more than capable. 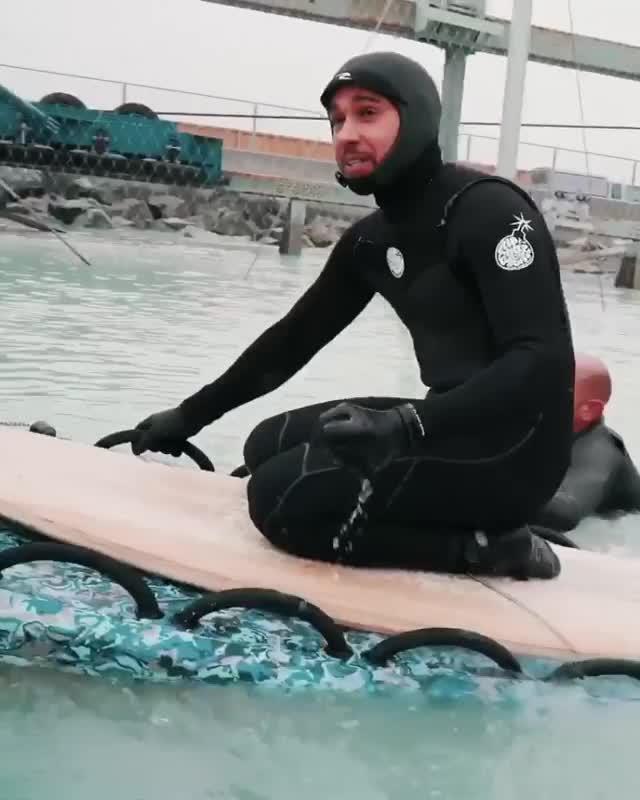 Donning a wet suit and taking to his board, Hamilton was taught a number of tricks by the American legend, before gliding at ease on his own.

The five-time F1 world champ uploaded a video of himself surfing on a glum and gloomy day in California, showing himself perfectly executing tube riding.

"Thank you #goat Kelly Slater for teaching me! That was rad." 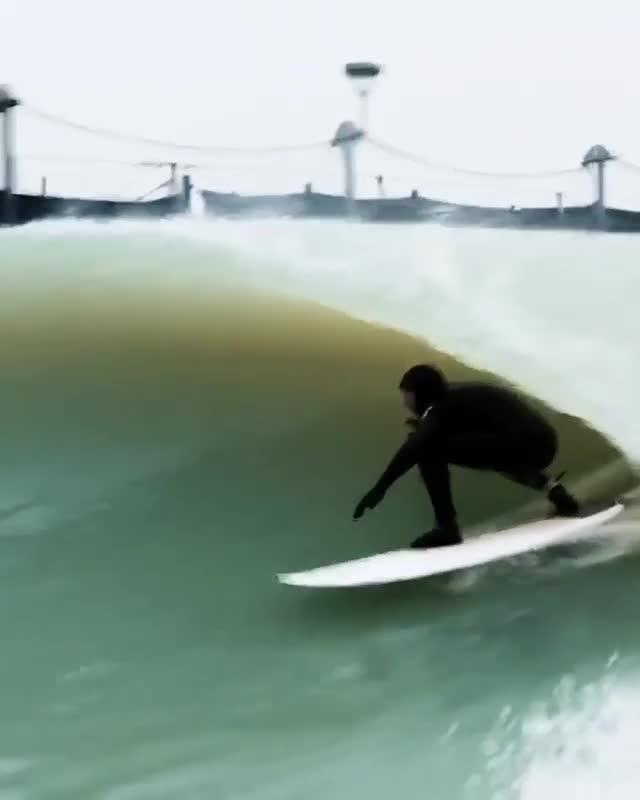 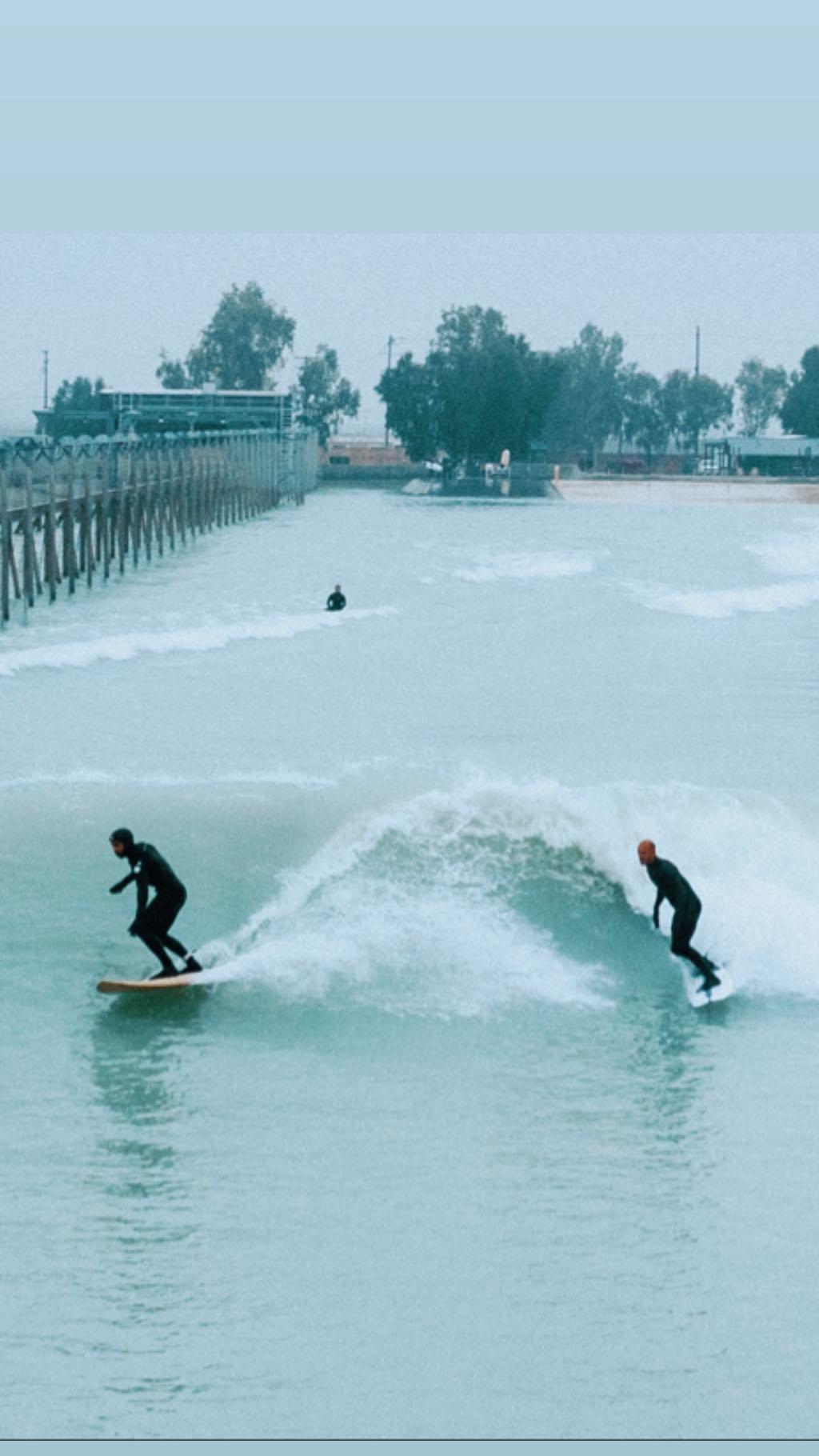 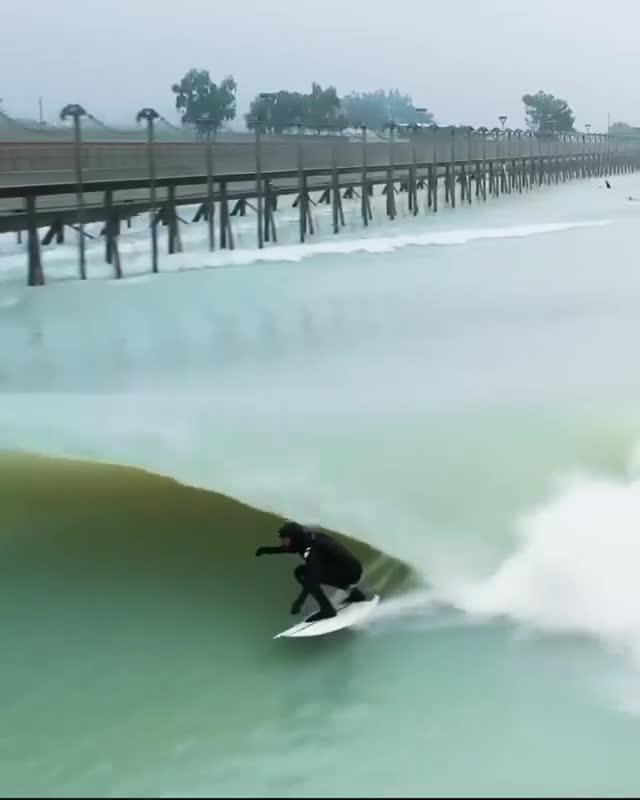 Slater – widely considered to be the best surfer of all time – could compete at the 2020 Tokyo Olympics having not confirmed or denied if he will take part when his sport makes his debut at the Games.

And Hamilton has lots of time to perfect his technique with the new F1 season not due to start until March with the Australian Grand Prix.

While he is due to take part in testing in Barcelona on February 18.

The Brit star has been enjoying himself in America, having just bought a stunning New York penthouse in Manhattan for £32m. 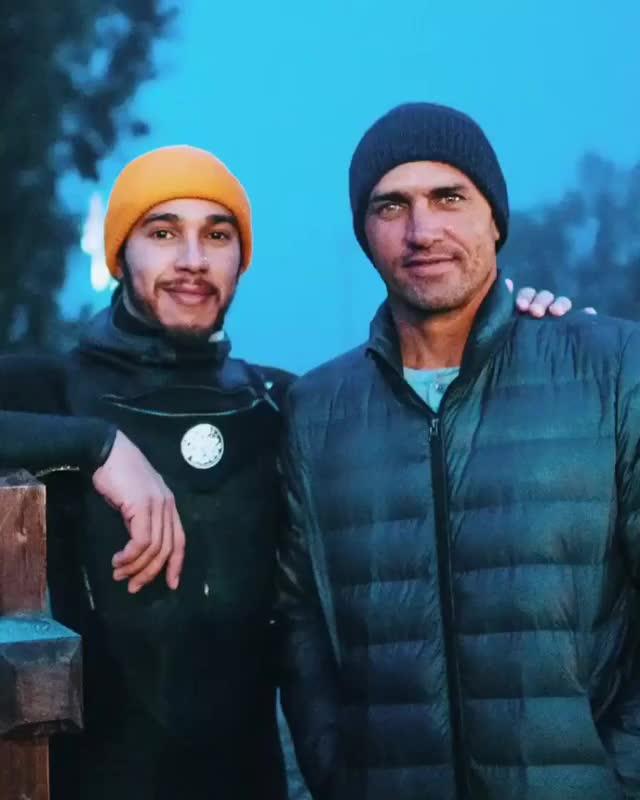