BAYER LEVERKUSEN hope to fend off interest in Kai Havertz but coach Peter Bosz has acknowledged that a deal could be completed by August.

Chelsea, Real Madrid and Manchester United are among the sides competing for the German forward, 21, ahead of the summer transfer market. 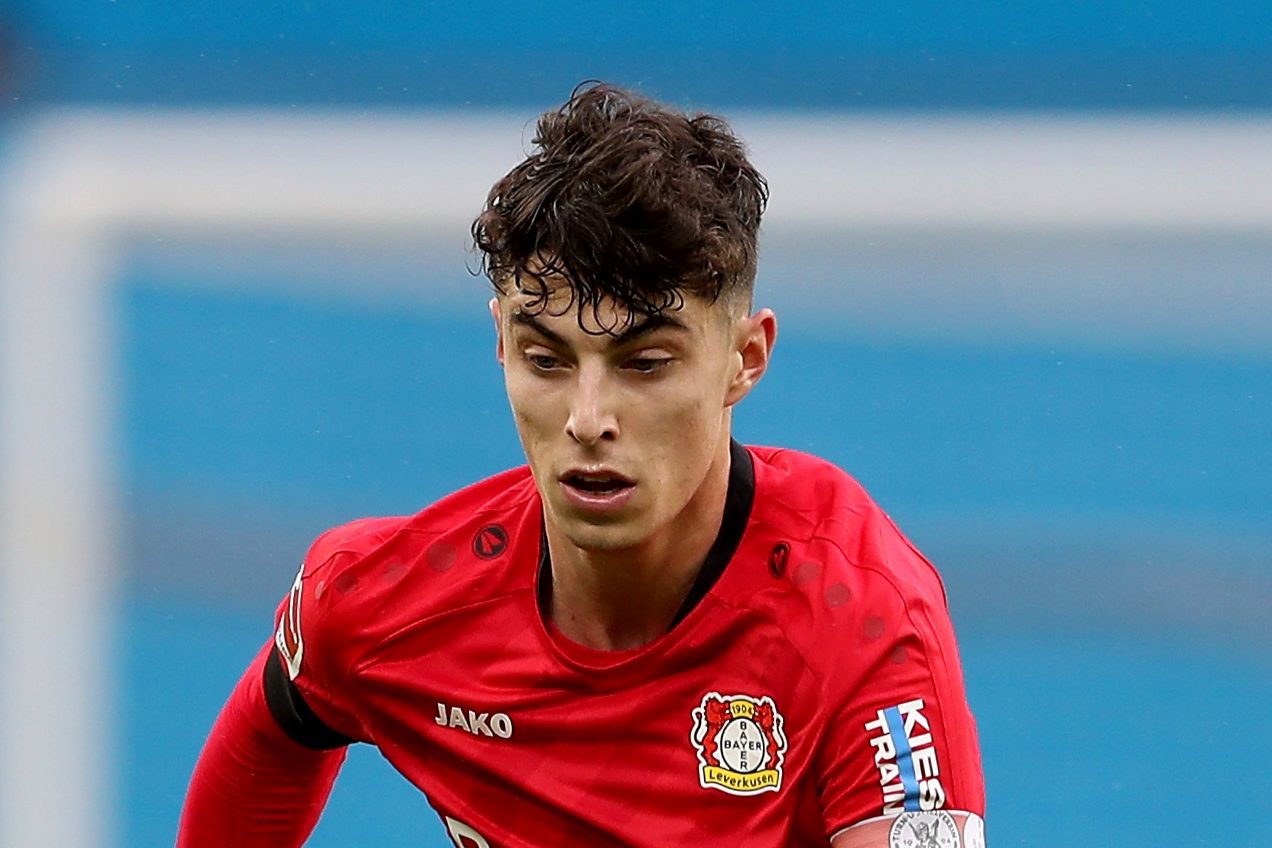 On Saturday, Leverkusen complete their Bundesliga season at home to Mainz and Bosz is confident that it will not be his final game for the club.

The following weekend sees Havertz's side take on Bayern Munich in the DFB-Pokal final, before the completion of their Europa League campaign in August.

And Bosz, 56, is hoping no team can meet Bayer's £90million demands before the last-16 tie with Rangers.

The coach told reporters: "I don't feel that he is thinking too much about transferring. Neither are we.

"I certainly don't have the impression that this will be his last game for the club.

"He is still under contract with us and I have to assume that he will be with us next season too.

"That will include the German Cup final next month and the next Europa League game against Rangers in August.

"Of course, that's all dependent on nothing happening before then."

Incoming Chelsea forward Timo Werner will play his final match for RB Leipzig on Saturday after the Blues signed him for £48m.

Despite his current club's Champions League campaign continuing in August, the German will move to West London next month.