The Vitesse Arnhem coach, 47, ended up completely baffling his interviewer after 1-0 PSV defeat with an honest slip of the tongue. 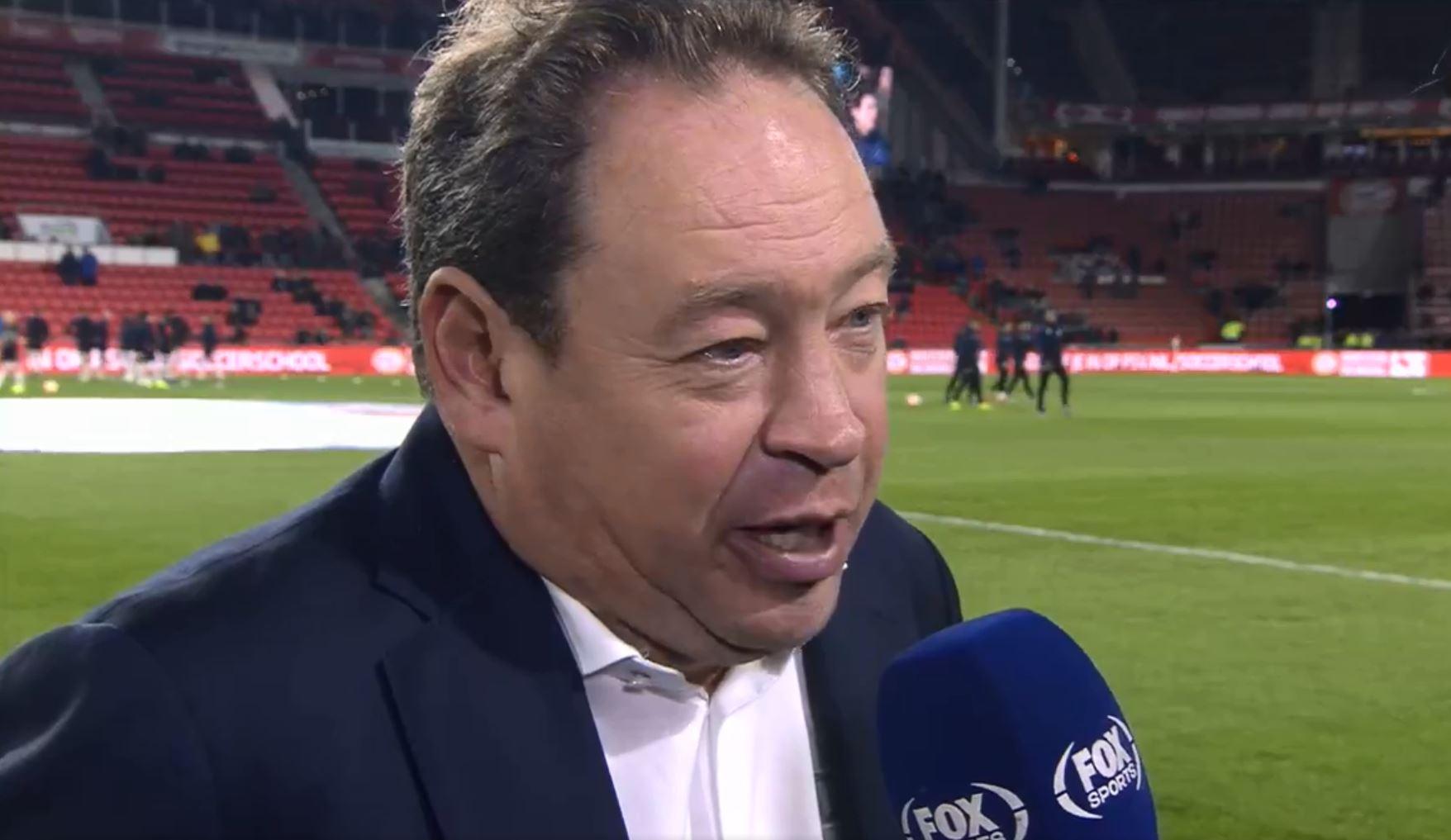 Former Hull boss Slutsky embarrassingly slipped up while being asked about speculation linking him with Portuguese giants Sporting Lisbon.

Asked if he would leave the Dutch club, he replied: "Only if director suck [sack] me, then I will go out."

When quizzed as to what he meant, he added: "If owner will suck [sack] me, then of course, I will go."

Earlier in the interview, Slutsky had committed his future to Vitesse, saying he would "100 per cent" stay, despite rumours he would take over at Sporting. 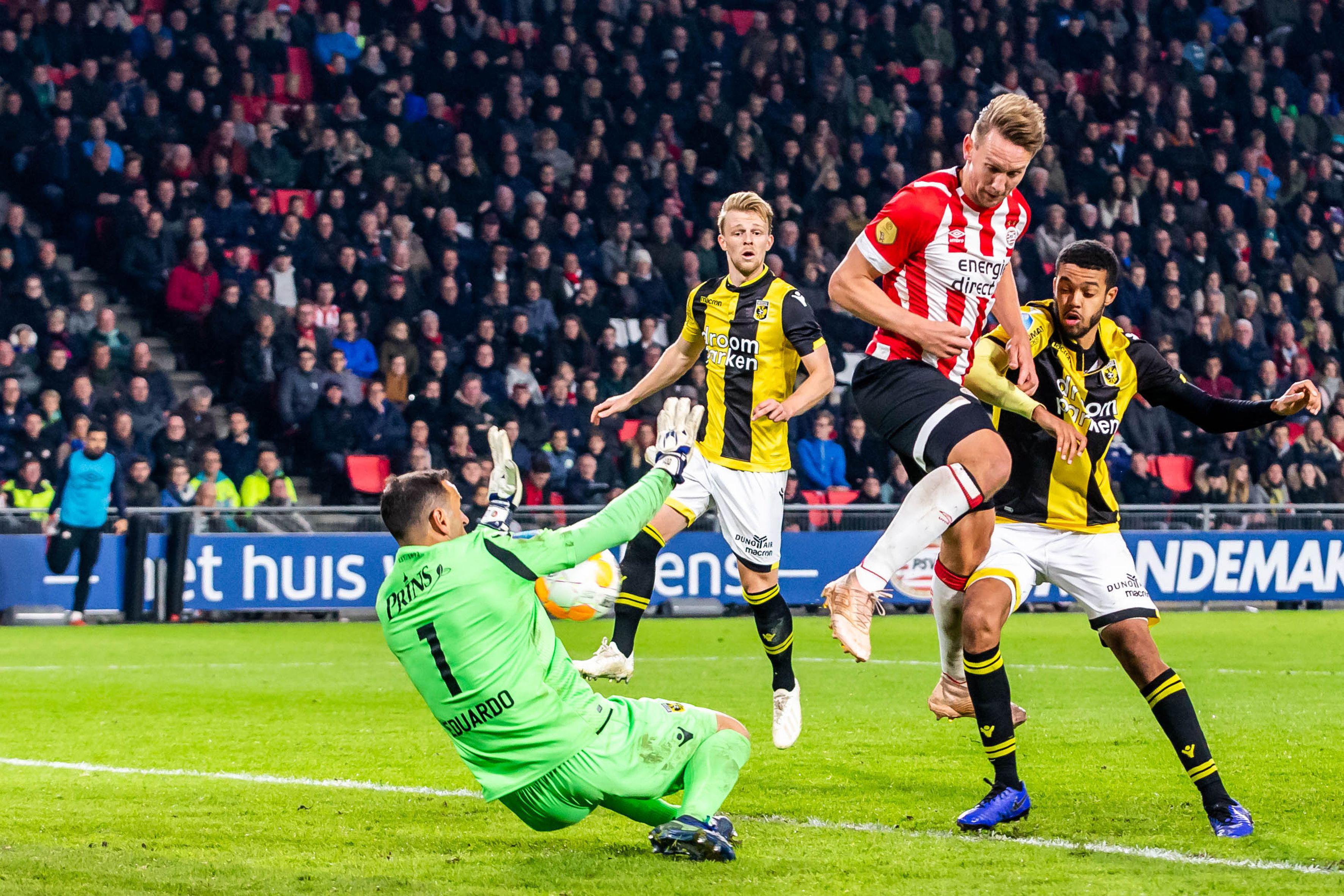 Slutsky said: "This is gossip. I am no interested really, I am concentrating on the very important match today and I can't think about gossip.

"I have two years on my contract with Vitesse and I want to work here.

Slutsky has been in charge at Vitesse since the start of the season and has led his side to eighth in the Eredivisie after replacing Henk Fraser in the hotseat.