LEO SANTA CRUZ has tweeted to reassure fans he is "OK" after being taken to hospital after Gervonta Davis knocked him out with one of the punches of the year.

American Davis added the Mexican's WBA super-lightweight crown to his own WBA lightweight title with a stunning left uppercut in round six. 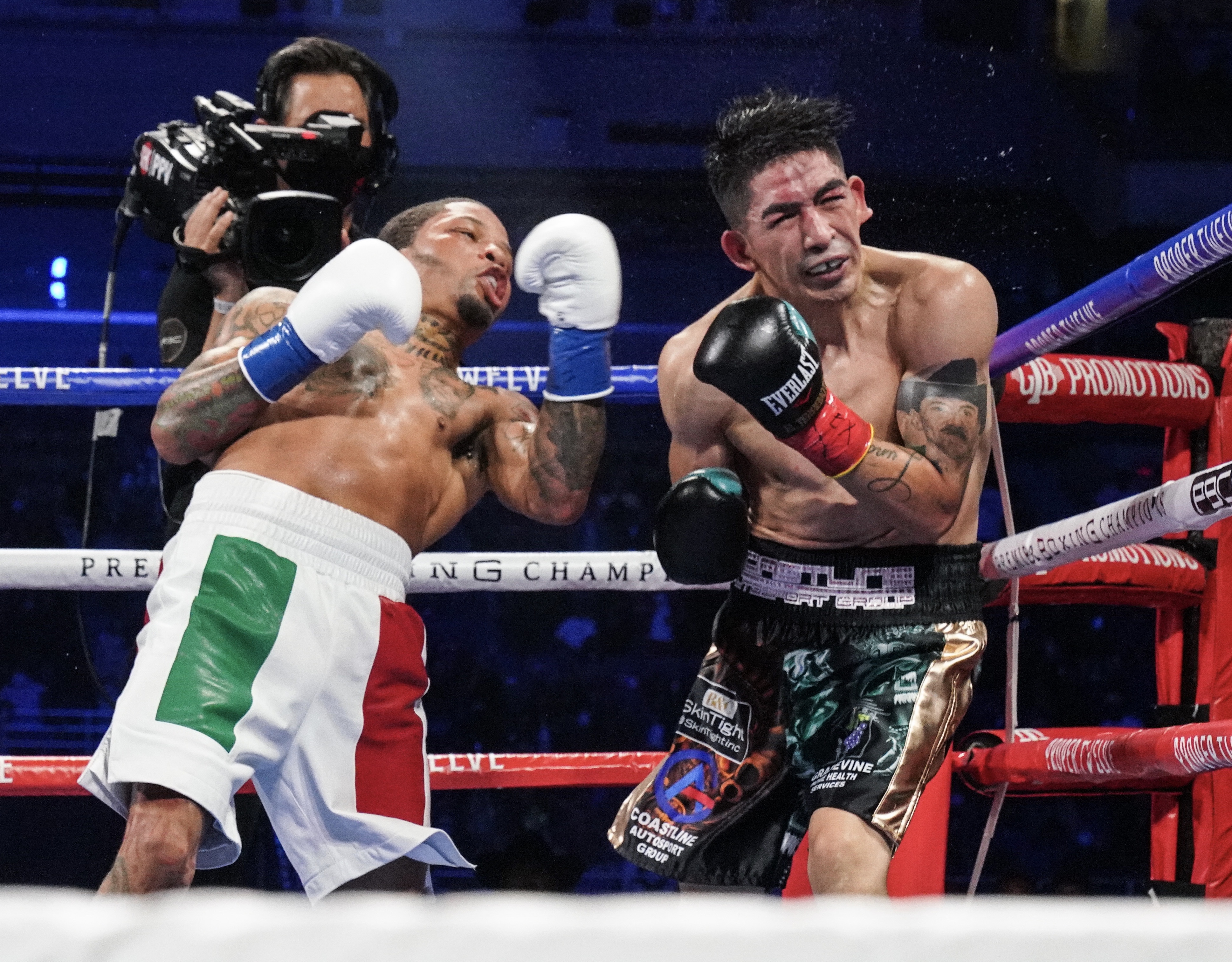 Santa Cruz instantly crumpled to the ground in the corner on both fighters' pay-per-view debut, his right knee over his body as he lay unconscious for several seconds.

Fortunately he was well enough within 24 hours to post: "We didn’t get the win, but I’m okay. Tough fight and congrats to @Gervontaa on his victory.

"Thanks to the fans for all their support for me and my family. #TeamSantaCruz "

The 32-year-old's only previous conqueror was Carl Frampton, four years ago, but Davis is the first man to floor him in his 40 fights.

In contrast, Davis' savage success at the Alamodome in San Antonio, Texas, took him to 24 wins from 24 bouts, with 23 by knockout.

The 25-year-old – aptly nicknamed Tank – said: "He was just right there for it.

"He's a guy that he punches but he doesn't try and get out of the way when he punches.

"There's nowhere he could have went as the ropes were there.

"He's a tough warrior, a strong Mexican, he came to fight, he came ready but I was just a better person."