The 30-year-old is set to head to Scotland tomorrow after ex-Celtic boss Brendan Rodgers sanctioned a deal. 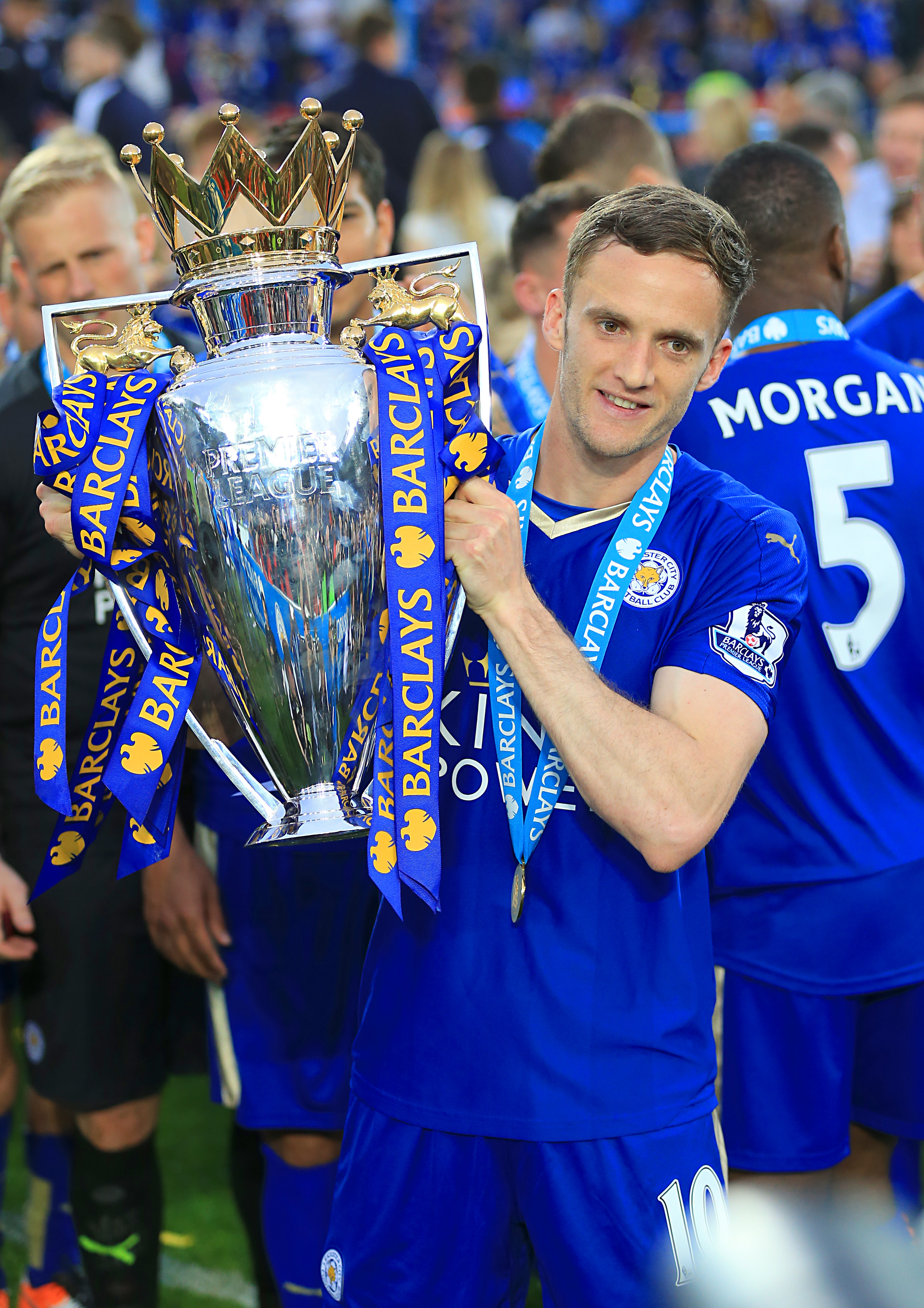 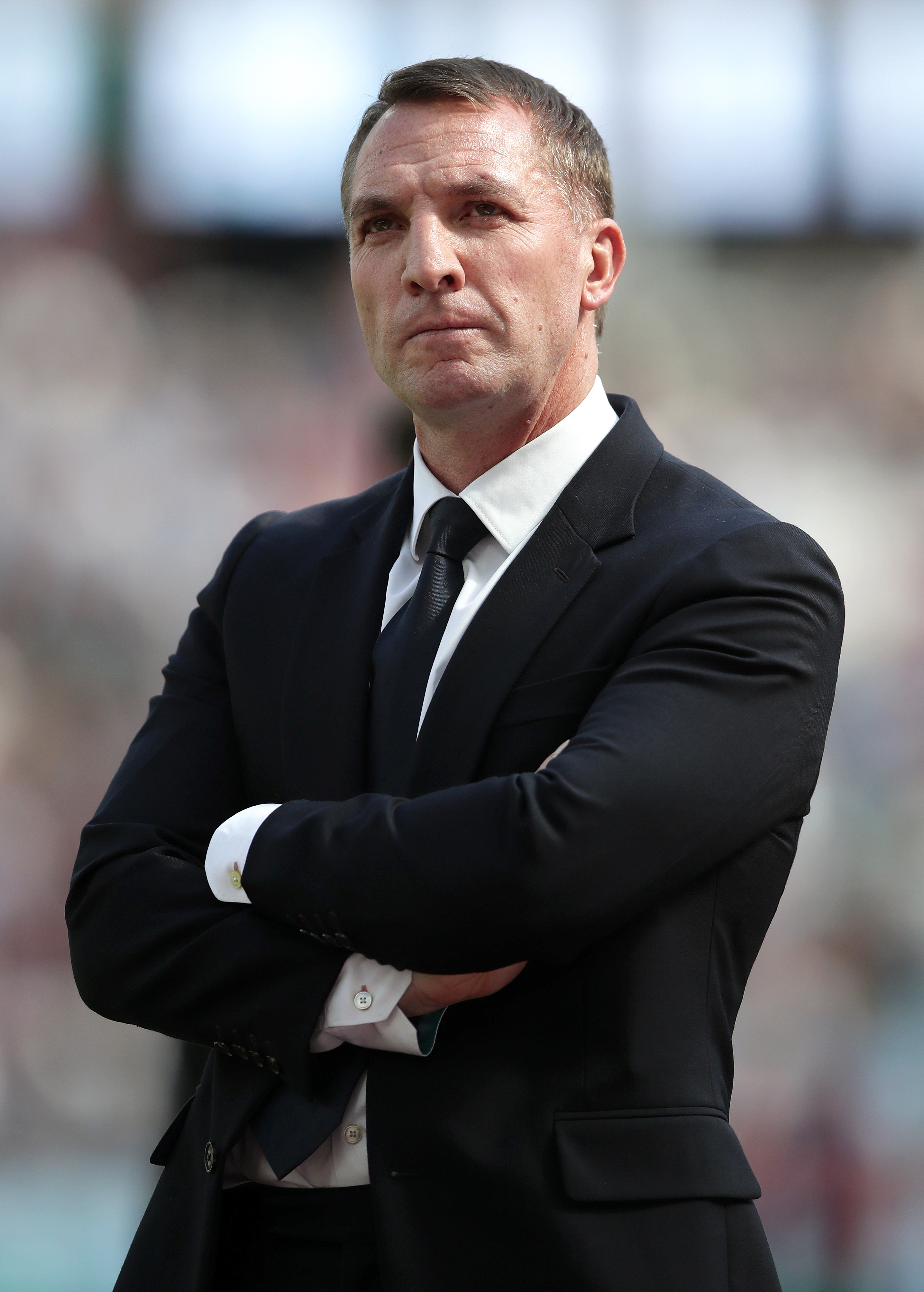 And it's expected the Premier League winner will complete a season-long loan move by the end of the week.

King has fallen out of favour at the Foxes and spent the second half of last season on loan at Derby County.

The Wales international has made nearly 400 appearances for Leicester, scoring 61 goals, over his 13-year spell at the King Power.

He will become Steven Gerrard's tenth summer signing and could be involved in Sunday's game at East Fife – if the paperwork is finalised.

King could prove the final piece in the jigsaw for Gerrard as he looks to compete on all fronts this season.

However, the Ibrox boss still hopes to offload players before the transfer window closes on September 2.

Graham Dorrans, Jason Holt, Joe Dodoo and Eros Grezda have all been deemed surplus to requirements.

Jamie Murphy could head out on loan as he looks to fully recover from last season's ACL injury.