Leicester will build a statue outside the King Power Stadium in tribute to their much-loved late chairman Vichai Srivaddhanaprabha.

The Foxes announced the news on Friday evening after Vichai tragically passed away alongside four others in the horrific helicopter crash outside the King Power Stadium following the Premier League draw with West Ham.

Khun Vichai’s son and City’s Vice Chairman, Aiyawatt, confirmed the news in a personal tribute to his father, which can be read in the souvenir programme for Saturday’s emotional Premier League visit of Burnley. 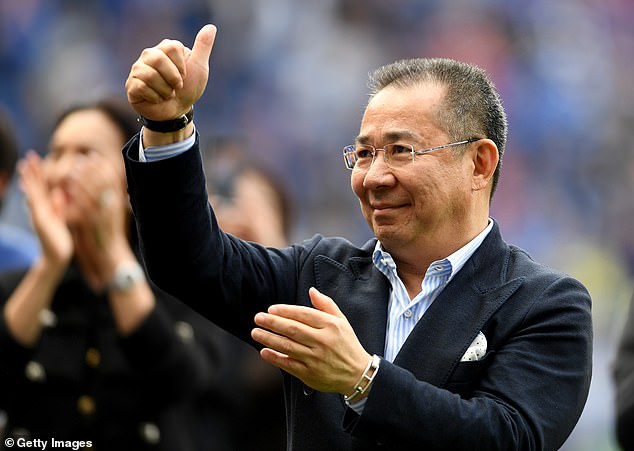 Complimentary issues of the special programme will be handed to every supporter inside the stadium on Saturday afternoon.

The announcement came following talks between the Srivaddhanaprabha family and Leicester regarding the best way to pay tribute to the man who took them to a level beyond their wildest dreams.

Under his leadership, Leicester won promotion to the Premier League, remarkably became top flight champions and enjoyed a successful campaign in the Champions League. ‘We will never be able to repay what he did for us – for me as his son, us as his family, everyone connected to Leicester City and beyond – but we are committed to honouring his memory and upholding his legacy,’ Aiyawatt wrote about his late father, who also played an exceptional role for Leicester as a city.

‘Our continued growth as a club, our state-of-the-art new training ground and our planned stadium expansion will help realise his vision for Leicester City.

‘I plan to commission a statue of my father, for outside King Power Stadium, as a permanent and fitting tribute to the man that made it all possible.

‘He will forever be in our hearts. He will never be forgotten.’ 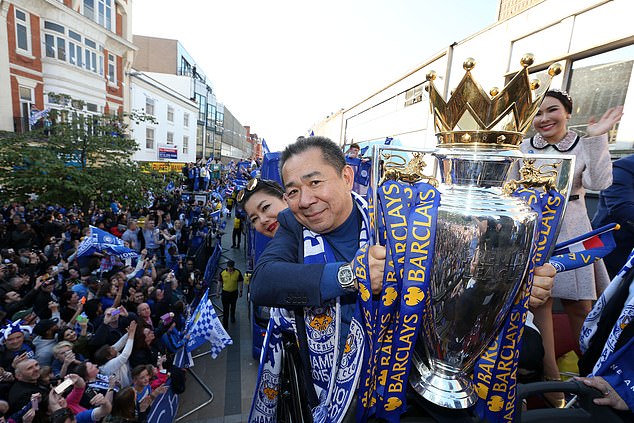