Leicester players including Jamie Vardy have reacted on social media after the club owner’s helicopter burst into flames having crashed in a car park outside the King Power Stadium.

It isn’t known whether Leicester owner Vichai Srivaddhanaprabha was in the eight-seater helicopter at the time of the crash and there is currently no news on casualties.

A large fire broke out in the car park but has been put out. King Power, who are owned by Srivaddhanaprabha and sponsor Leicester, will release a statement on Sunday. 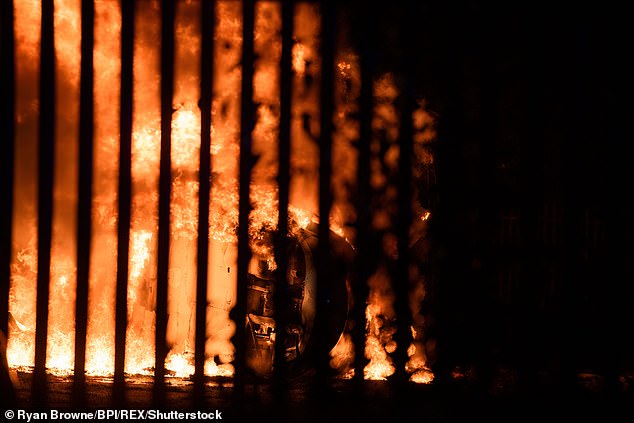 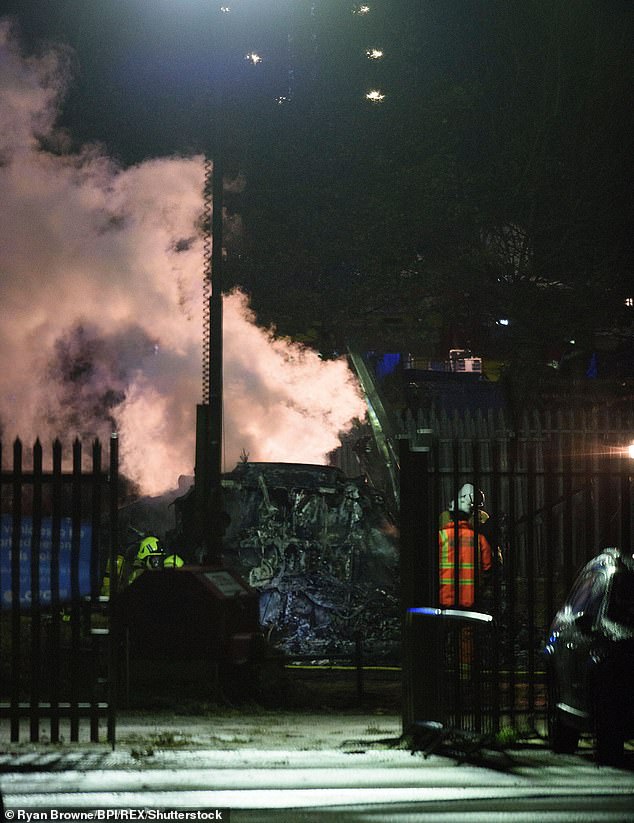 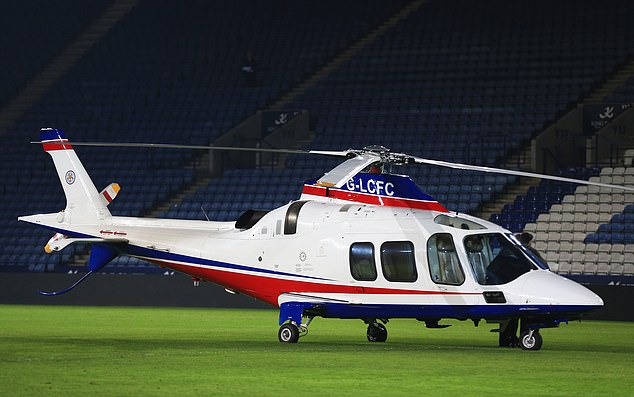 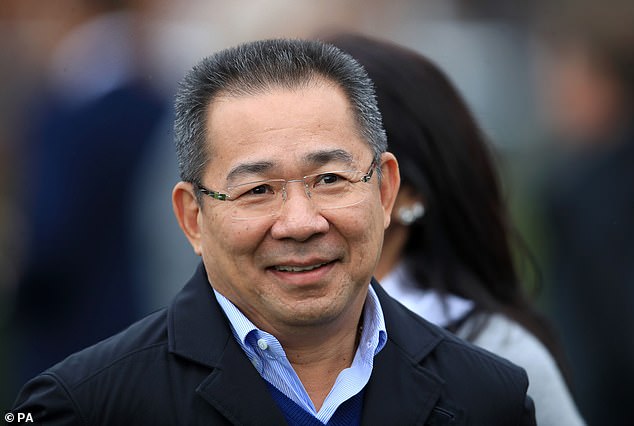 Srivaddhanaprabha was in attendance as Leicester faced West Ham on Saturday evening, with the game ending 1-1. 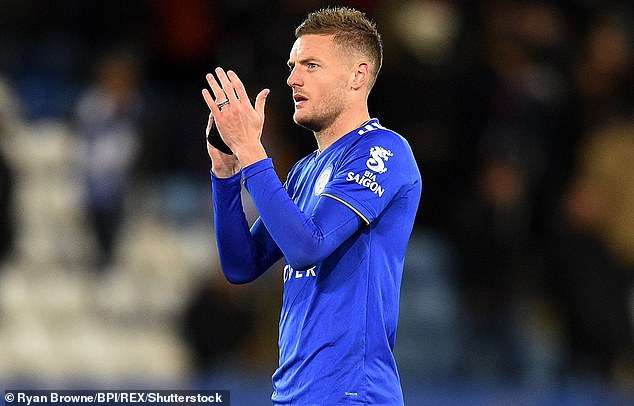 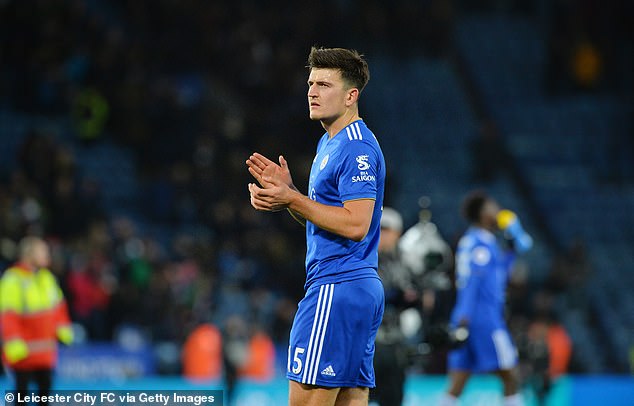 The crash occurred more than an hour after the game had finished.

It is often the case that Srivaddhanaprabha leaves the ground by helicopter, taking off from the centre circle of the pitch.