LEICESTER CITY have launched a £15million transfer bid for Southampton's Jannik Vestergaard, according to reports.

But Saints are thought to be holding out for a deal worth £18m for the central defender. 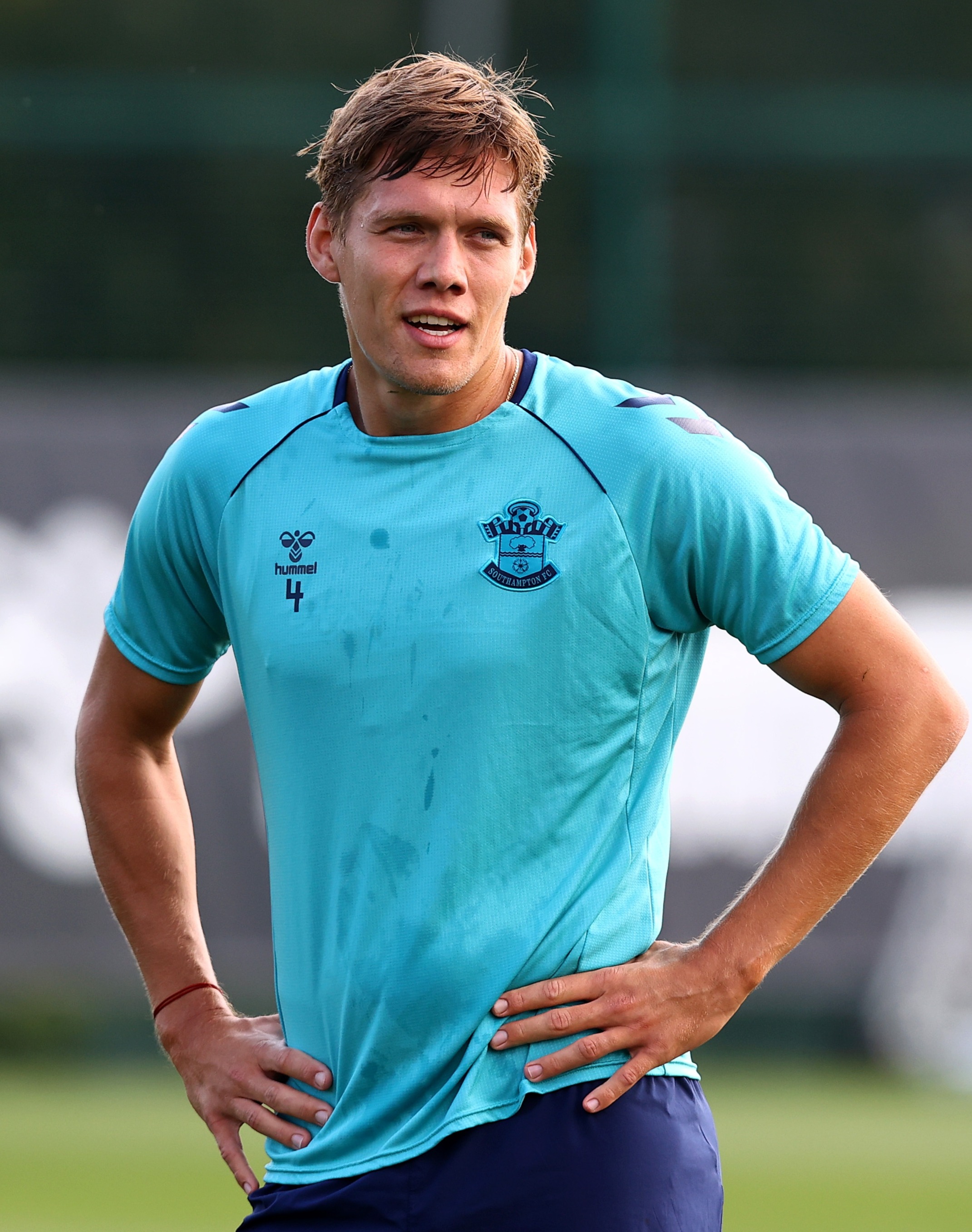 Brendan Rodgers has been left short of defensive options and is keen to bolster his back line before the window closes.

Wesley Fofana broke his leg during the pre-season win over Villarreal while Jonny Evans has missed pre-season with a foot problem.

According to The Athletic, the Foxes submitted an opening offer on Wednesday.

And talkSPORT add Southampton want the £15m fee up front plus bonuses before agreeing.

Vestergaard, 29, is into the final year of his contract at St Mary's, with Leicester tracking him for the last couple of seasons.

The Danish defender, an international team-mate of Foxes skipper Kasper Schmeichel, would add experience and much-needed physicality into the defence, especially at set-pieces where Rodgers' side have struggled.

He excelled for Ralph Hasenhuttl last term, making 30 Premier League appearances – and chipped in with three goals at the other end.

Ironically, he was sent off in the 1-1 draw with the Foxes in April for a tenth-minute lunge on Jamie Vardy – although it was later rescinded.

Vestergaard's former Southampton team-mate Ryan Bertrand has already made the switch from St Mary's to the King Power this summer.

Leicester have also been linked with James Tarkowski from Burnley as well as free agents Gary Cahill or Scott Dann as potential options in defence.

Currently, Caglar Soyuncu is the only recognised centre-back from last season fit and available to face Wolves on Saturday following Wes Morgan's retirement. 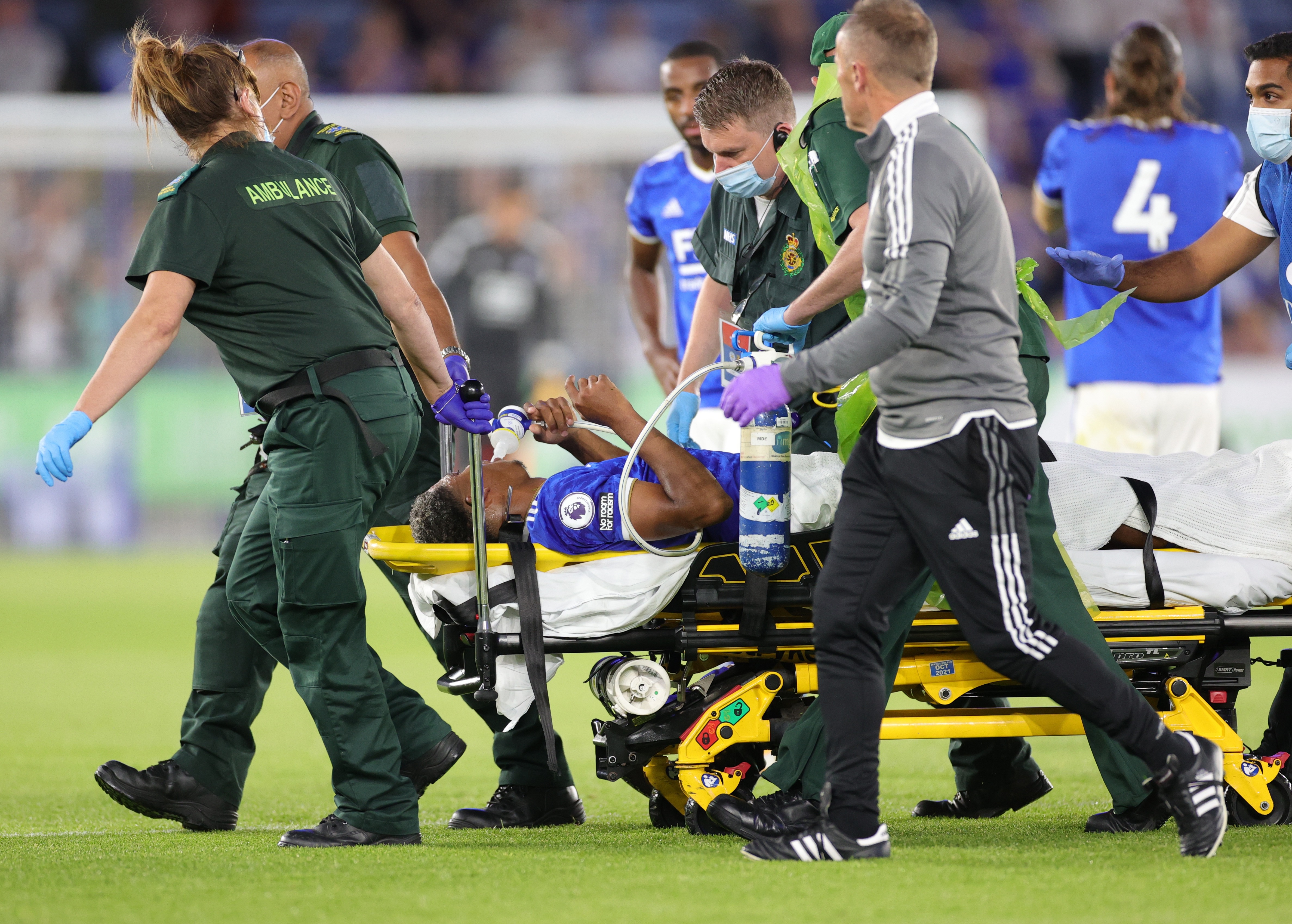