BRUCE BUFFER has urged Conor McGregor to fight again as soon as possible and predicted Khabib Nurmagomedov will make a retirement U-turn.

McGregor, who was beaten by Nurmagomedov in 2018, had his eyes fixed on a rematch against the UFC lightweight champion. 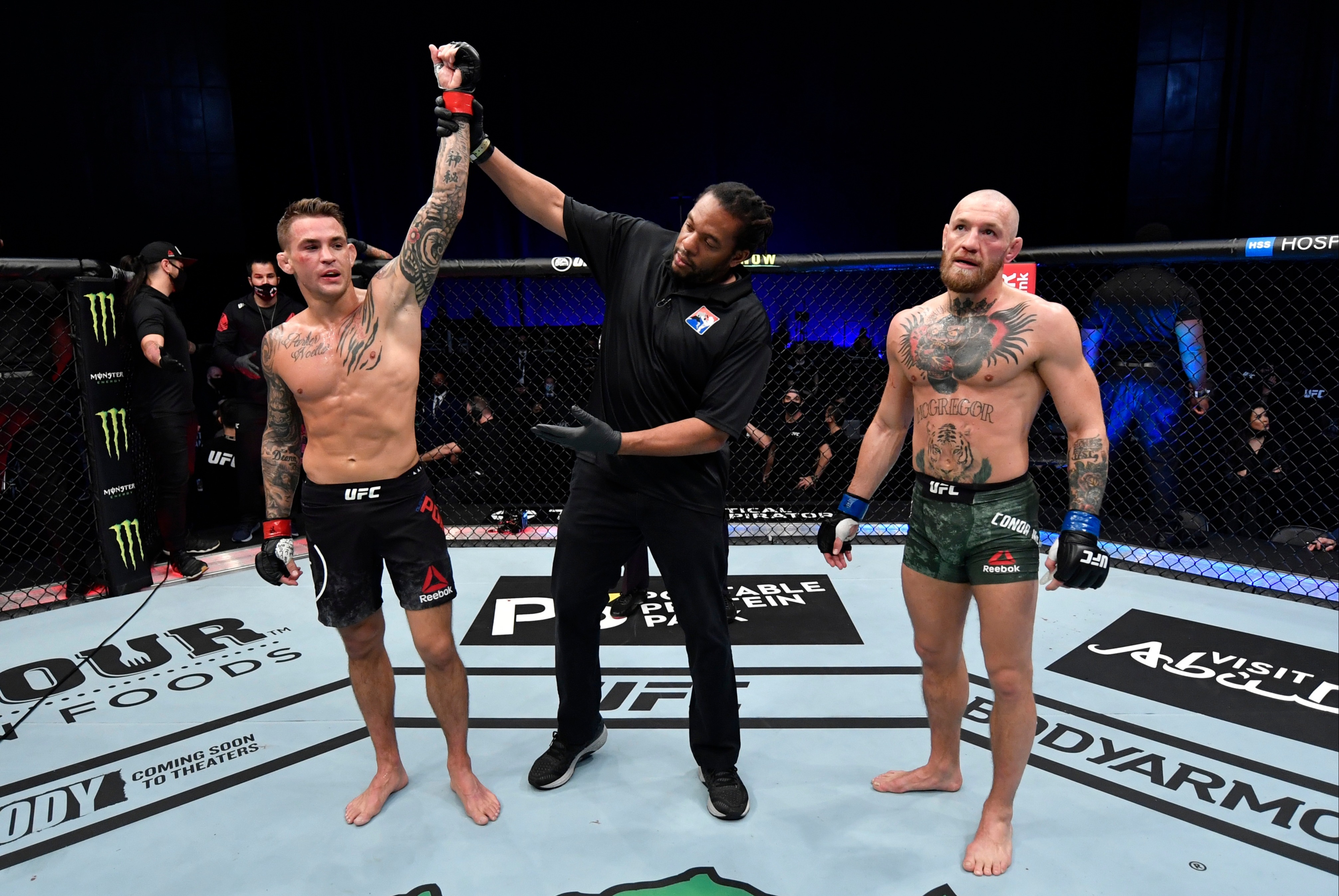 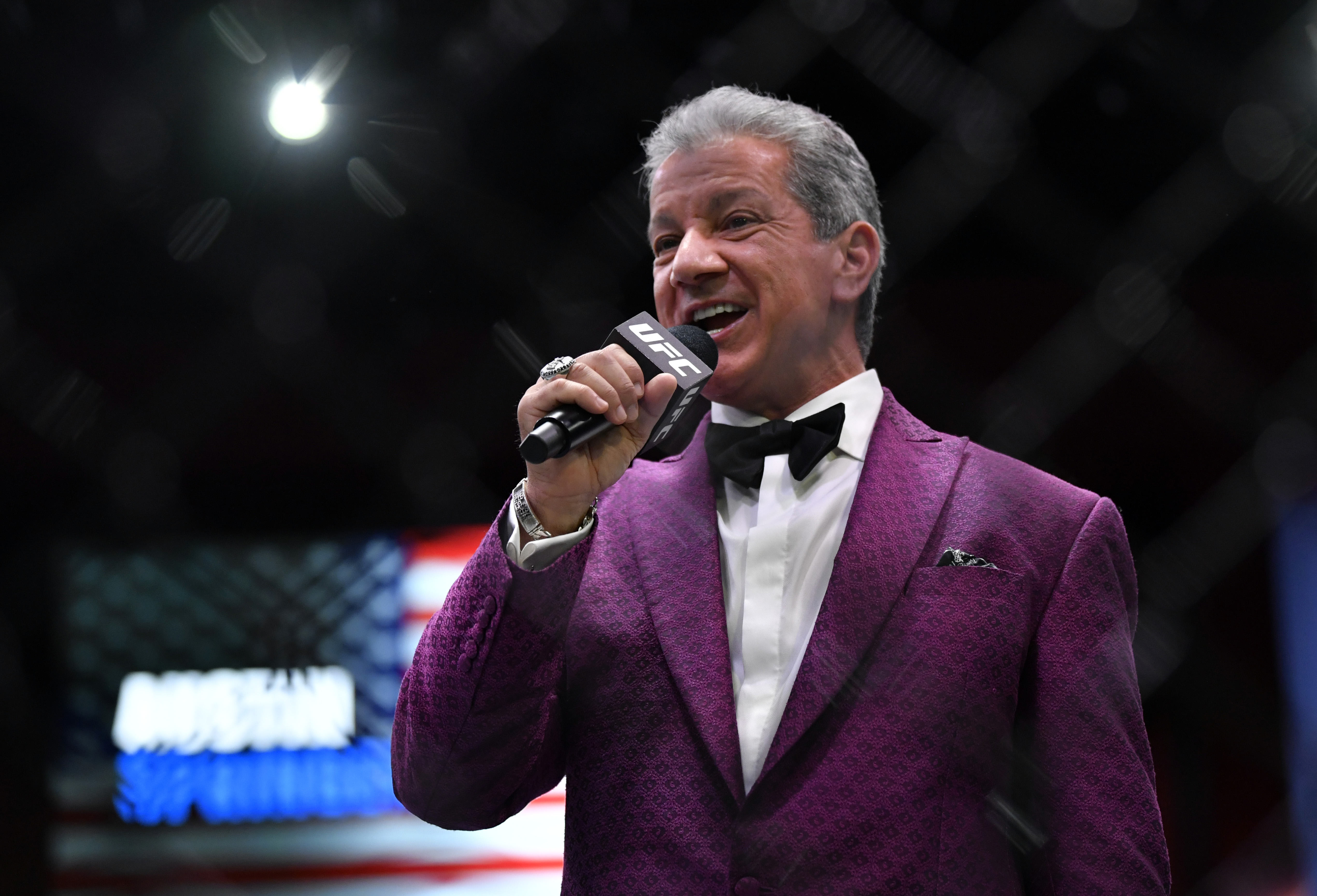 But any hopes of tempting unbeaten Khabib back into the octagon were dashed following the Irishman's shock defeat to Dustin Poirier in January.

McGregor, who initially knocked out Poirier in 2014, is now set for a trilogy bout with the American in the summer.

And legendary UFC announcer Buffer is adamant the former two-weight champion can still be the sport's poster boy but needs a swift return.

He told RT Sports: "He’s definitely one of the biggest draws, a superstar. You can still maintain your success and image in defeat.

"It’s all about how you handle yourself. The important thing would be for him to get in there in the next three-to-five months and fight again."

But the UFC president is still holding out hope Nurmagomedov, 32, will change his mind, with the pair set for fresh talks in Las Vegas.

Khabib hung up the gloves in October after the first fight since the loss of his influential father Abdulmanap, who passed away aged 57 in July. 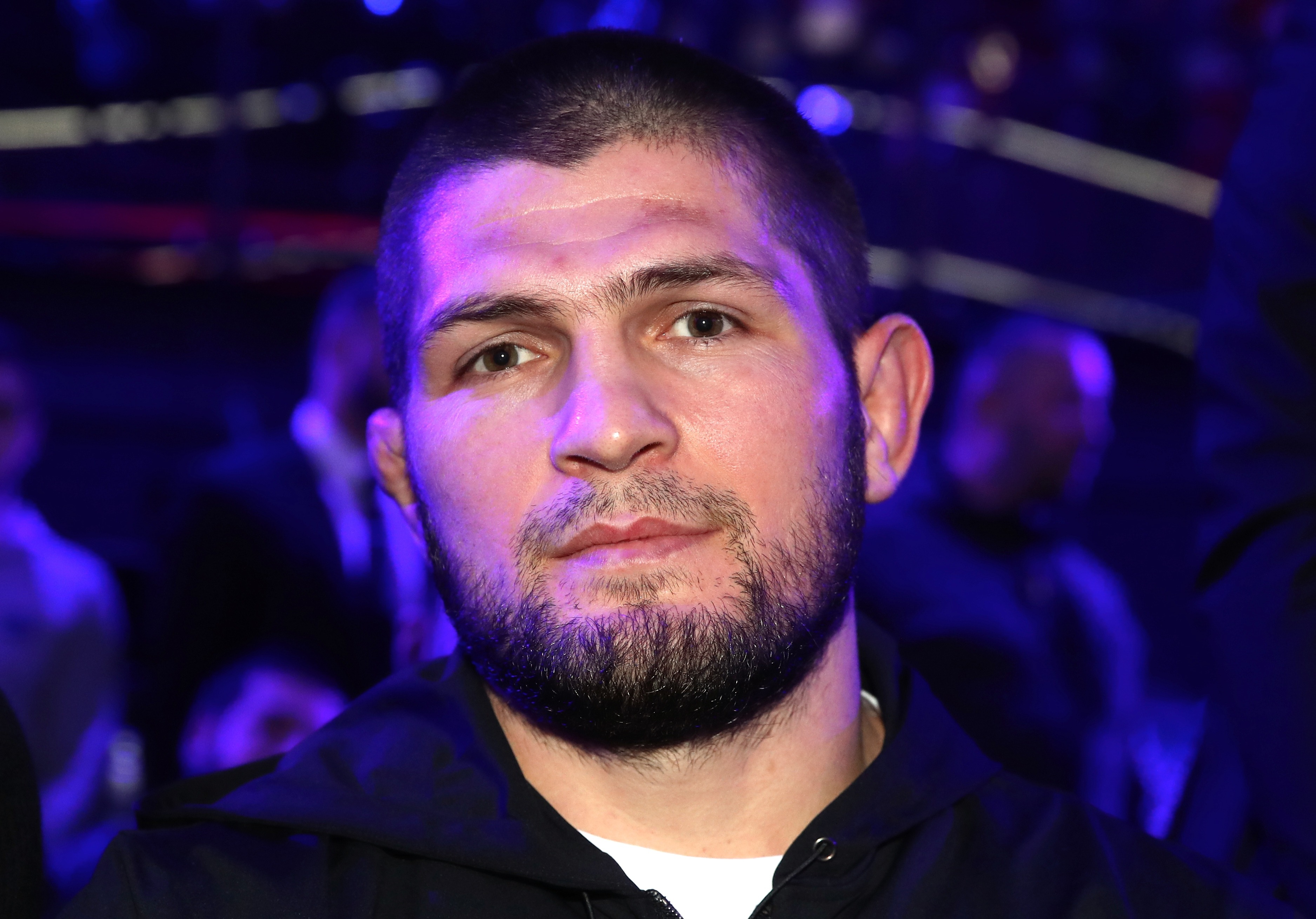 But he always maintained it was always his dad's dream to see him walk away from the fight game 30-0.

With Khabib one win away from doing so, White is holding out hope he will be tempted into one final fight.

And Buffer agrees with some time to reflect the Russian star will be convinced to carry on his career – but only against the right opposition.

He said: "Khabib is the type of fighter who needs to be lifted.

"He needs an opponent that’s going to lift him, that’s going to make him want to go train and do what he does and go do the Rocky V mountain snow climbs and everything else while music is playing in his ears.

"I do think that Khabib will come back. There’s a reason why he was at the point where he was at. There’s a lot going on in his life, you know?

"You make decisions that are emotional at the time, and you sit back and you make a more relatively thoughtful decision later on, if you analyze everything.

"We all have a right to change our minds."