LEEDS are in touch with Edinson Cavani's agent/brother as they also eye other stars like Zlatan Ibrahimovic to boost their Premier League return. 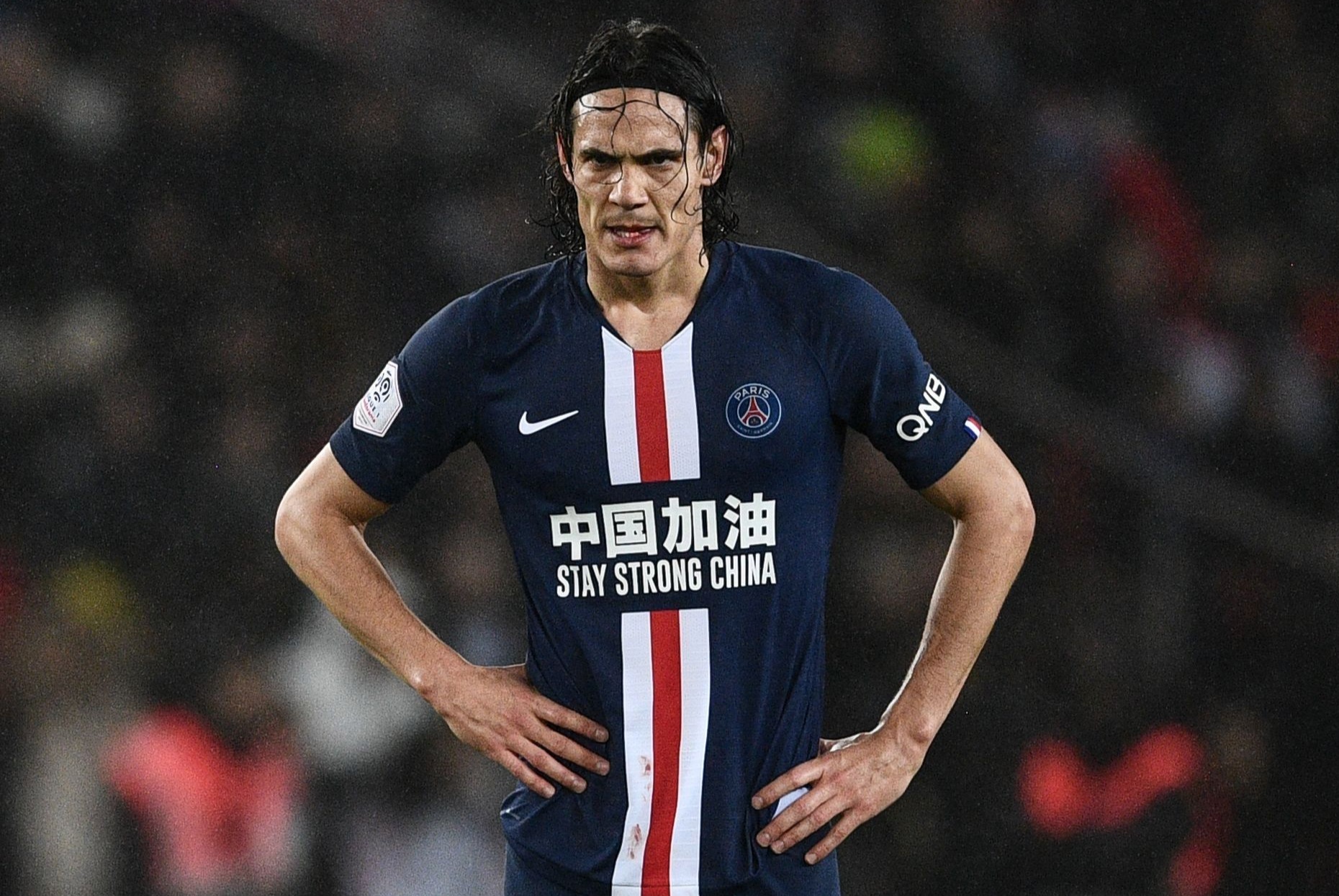 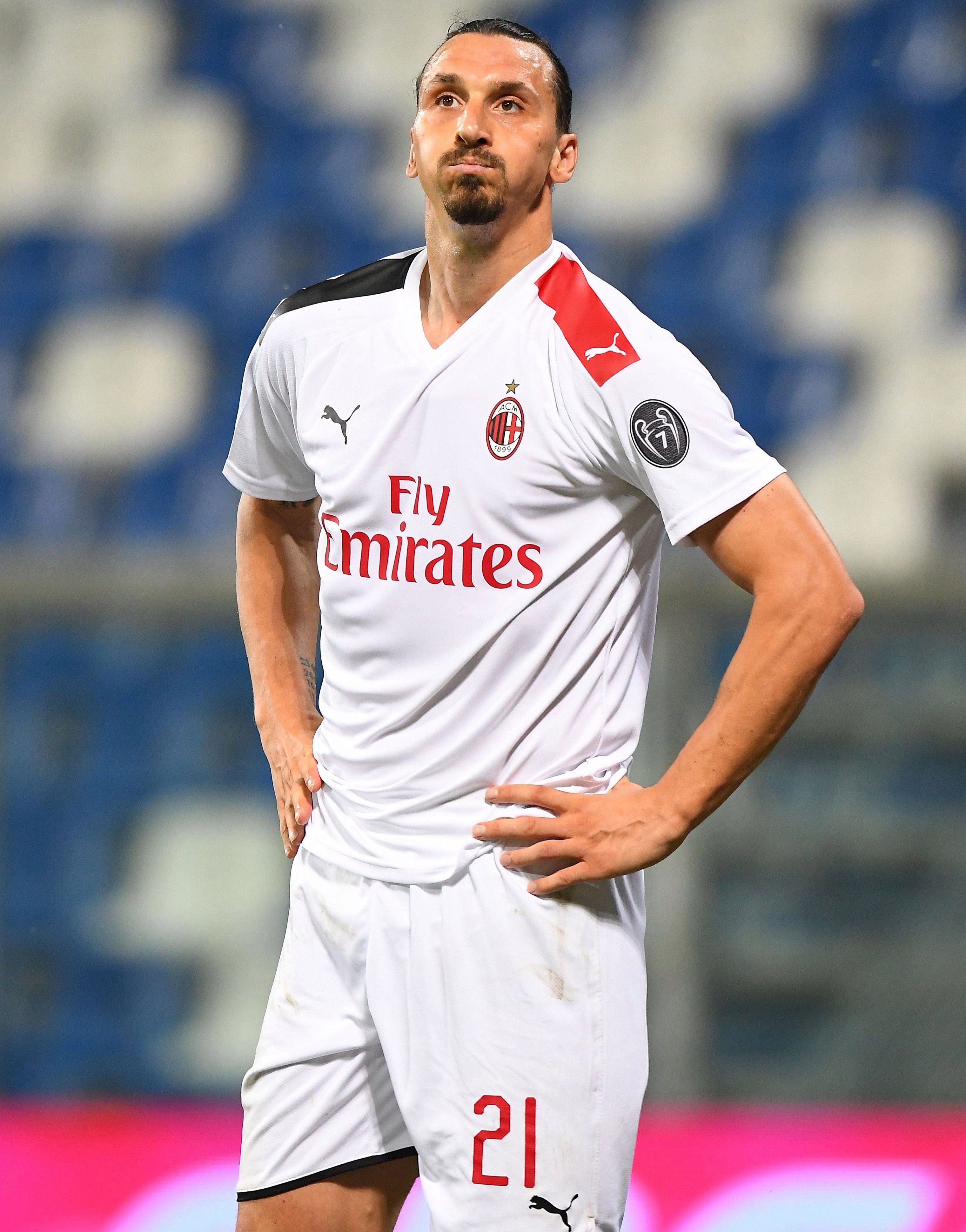 The Uruguay legend, 33, is a free agent after his contract ran out.

But the Swede joined AC Milan in March after talking with Leeds in the January transfer window.

Since then former Manchester United star Ibra has been more strongly linked with home country club Hammarby this summer, or even retiring.

Radrizza has revealed he wants statement signings this summer to help boss Marcelo Bielsa build on the impetus of promotion.

But wages and a string of other interested clubs would be huge obstacles to signing Cavani and/or Ibrahimovic.

Indeed, ex-Napoli goal-getter Cavani was thought to have been close to agreeing a deal with Atletico Madrid in March.

"We tried to sign him in January, but he chose to join Milan and the deal vanished.

"Now I think it's too late, the intensity of English football is different."

But of PSG's outgoing icon, he said: "In addition to his quality, Cavani could contribute with his physicality and adapt here, but I've never talked about him with the coach.

"Having said that, we've certainly thought about him and we'll see, given he's still available on a free transfer."