LEEDS are reportedly set to officially confirm the signing of Tyler Adams from RB Leipzig in the coming days.

The Whites are claimed to have agreed a fee with the Bundesliga outfit for the 23-year-old American. 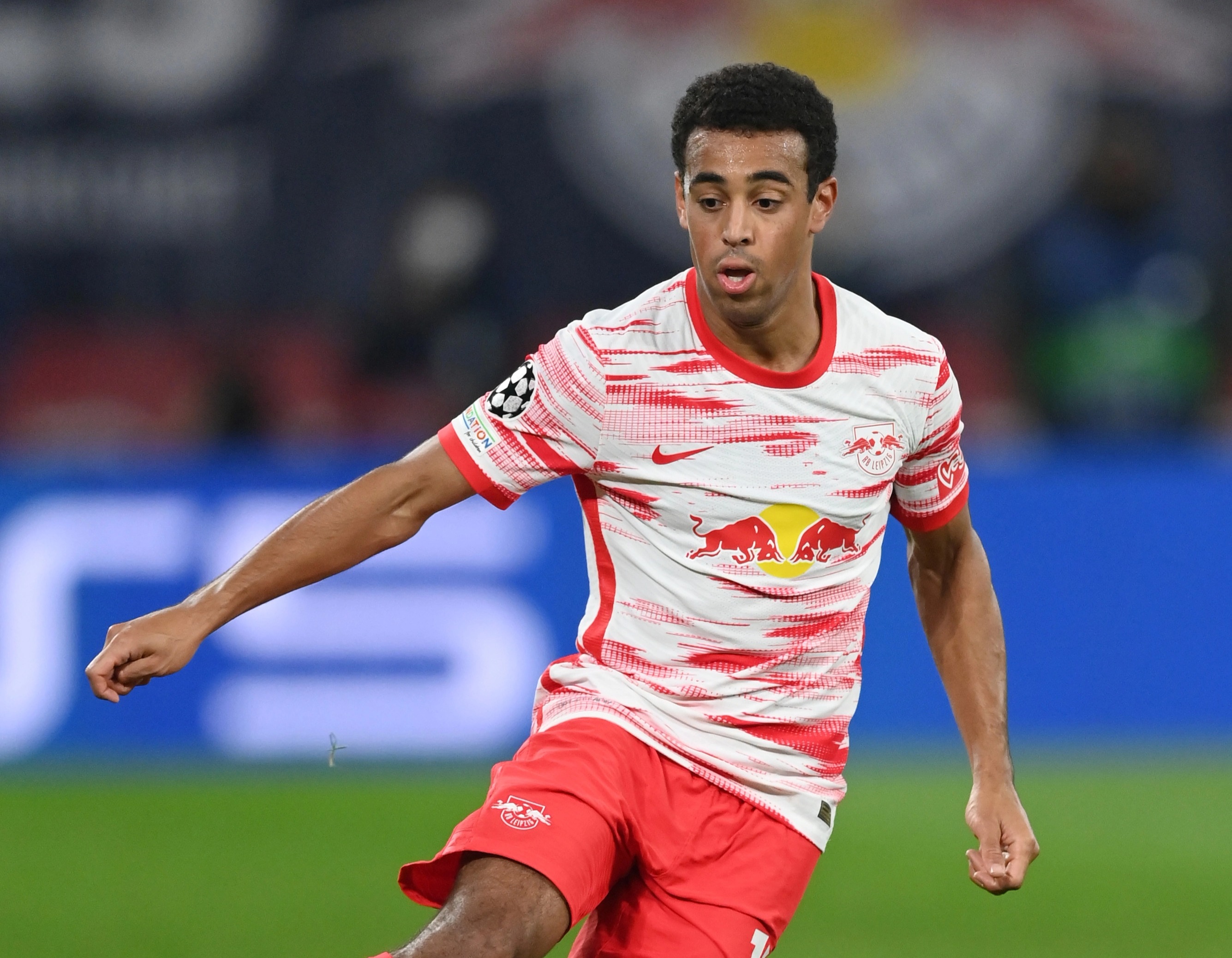 The Daily Mail revealed on Sunday that Leeds had opened talks with Leipzig over a £12million deal.

Journalist Fabrizio Romano claims the entire package, including add-ons, is worth up to £20m.

Adams is now set to travel to Elland Road for a medical.

Boss Jesse Marsch wanted the defensive midfielder, who can also play right-back, after managing him at Leipzig.

Adams is expected to come in to replace Kalvin Phillips, who joined Manchester City yesterday in a £45m deal.

Leeds are understood to have fought off competition from elsewhere in the Premier League to bag Adams' signature.

Everton had been one of a number of clubs interested in the 19-cap USA international, according to the Daily Mail.

Now though Adams is close to being officially confirmed as a Leeds player.

Romano also says the capture of Adams means Leeds will not pursue a move for his RB Leipzig teammate Mohamed Camara.

There had been suggestions the Whites were in talks with Leipzig regarding moves for both players.

But Adams is thought to have always been the club's priority target.

Leeds have already bolstered their midfield ranks this summer with the £10m addition of Spaniard Marc Roca.