BARRING Paul Pogba, and discounting Harry Maguire, Paulo Dybala or any other possible arrivals, Manchester United started probably their strongest side in Oslo.

So the fact that it failed to break down a side currently seventh in the Norwegian league was concerning. 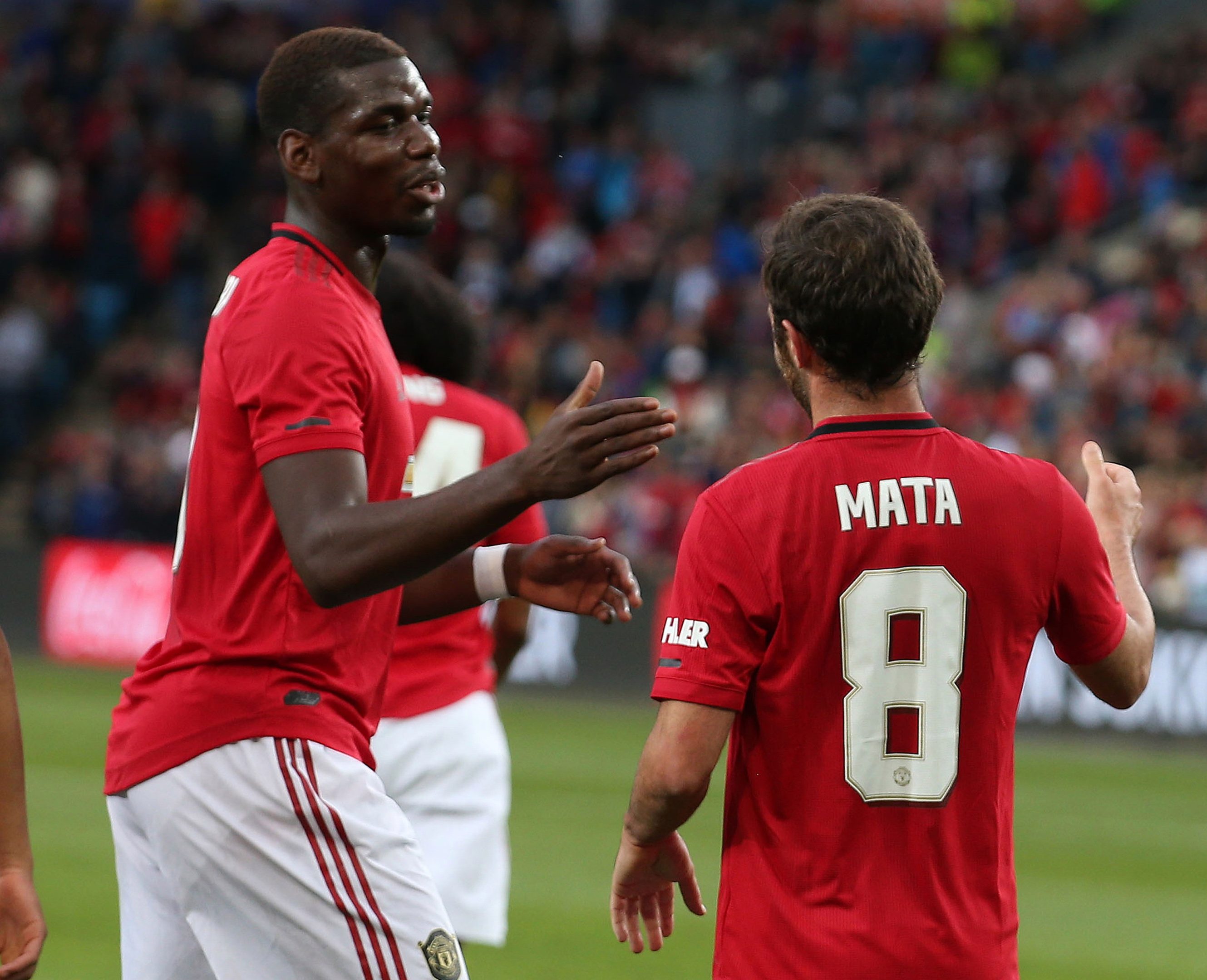 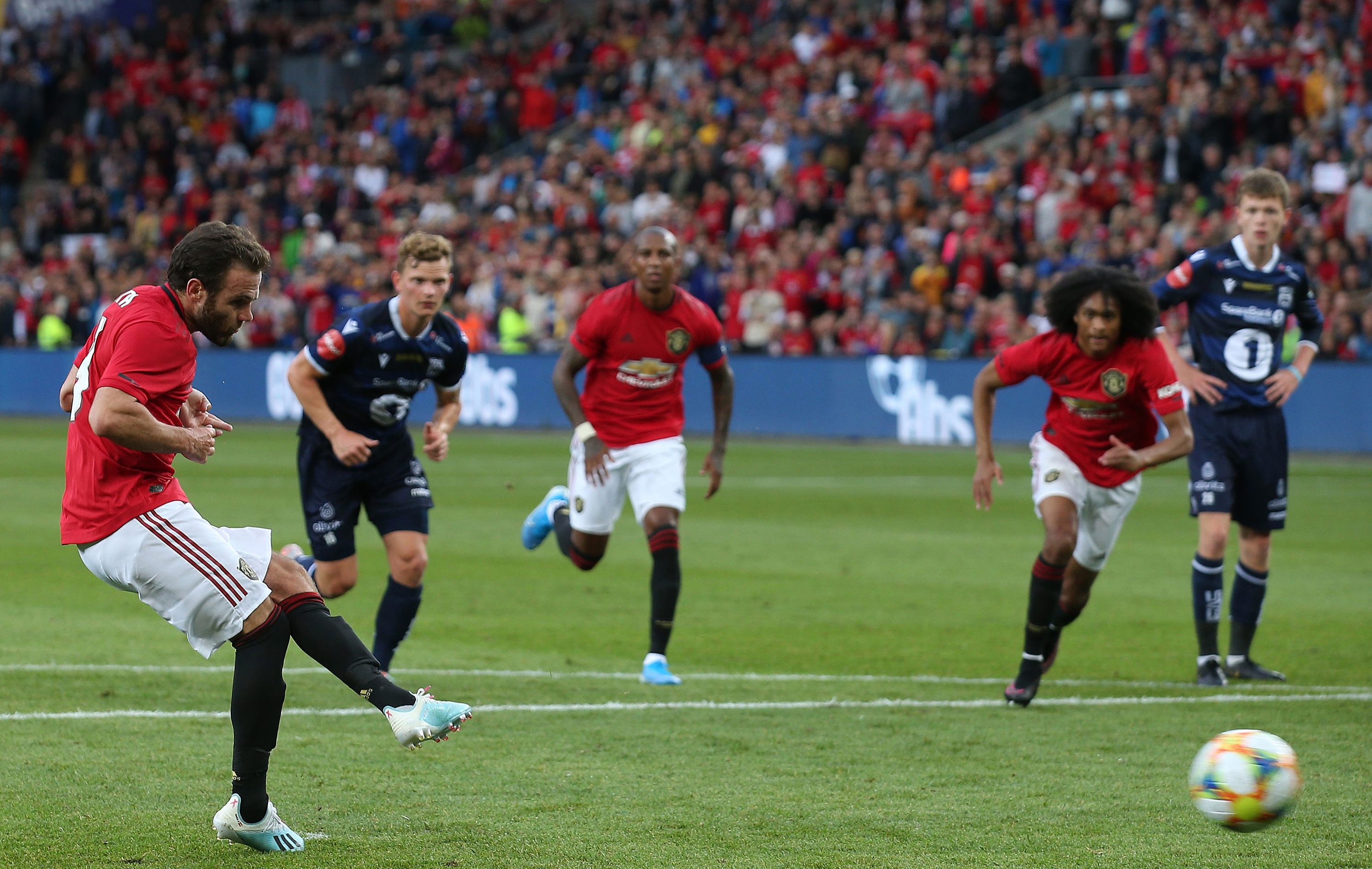 It was only until the first minute of injury-time that United finally broke the deadlock.

But that was through Juan Mata, winning and converting a penalty, who was one of 11 players who came on just before the hour as Ole Gunnar Solskjaer changed his whole team.

There were things to be encouraged about, yes.

How deep they pushed Kristiansund’s defence even more so. Even if the end product is lacking, all that pace and movement will cause any backline problems.

The raw James epitomises this more than anyone: scaring the life out of defenders even if his final ball needs fine-tuning. 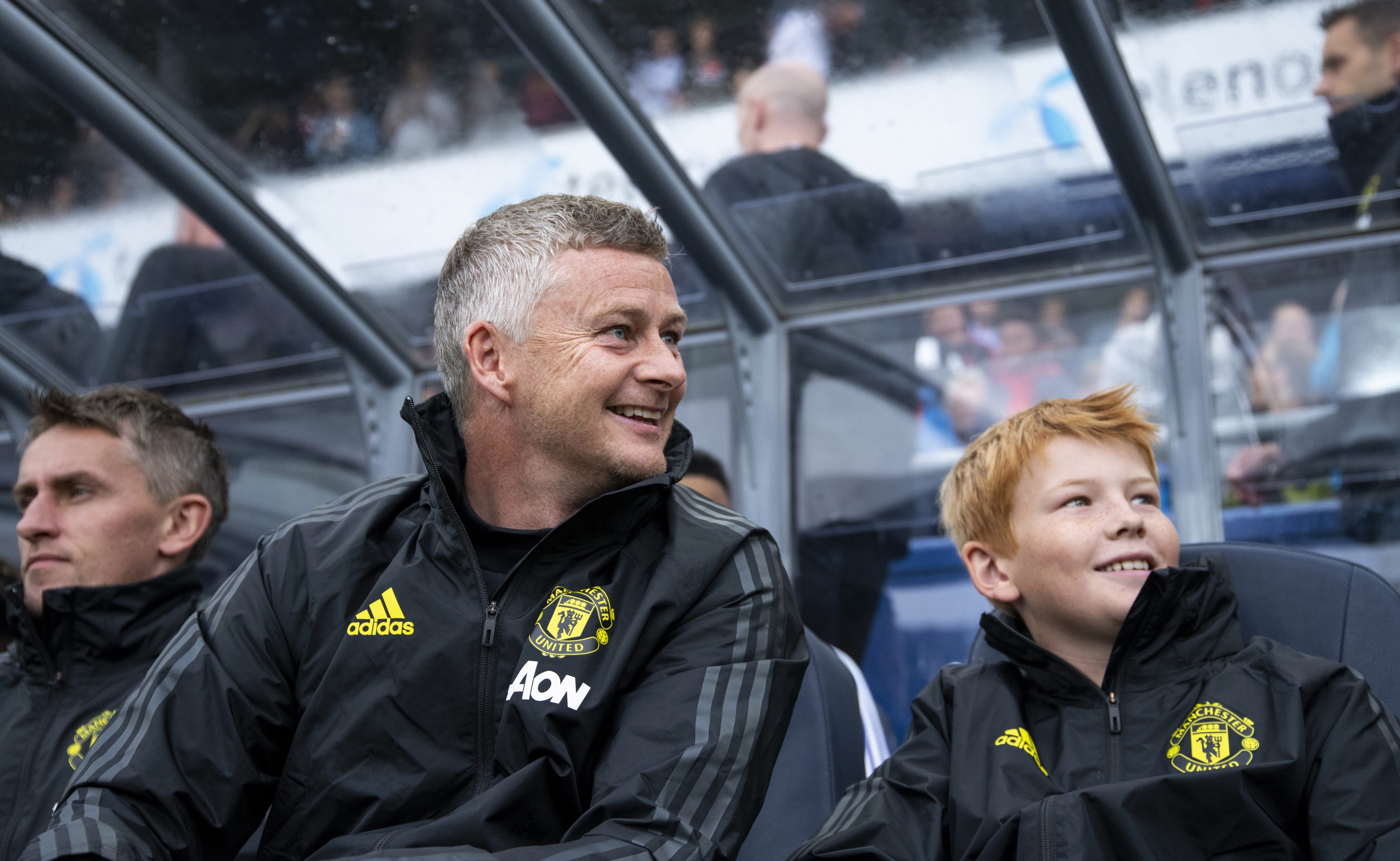 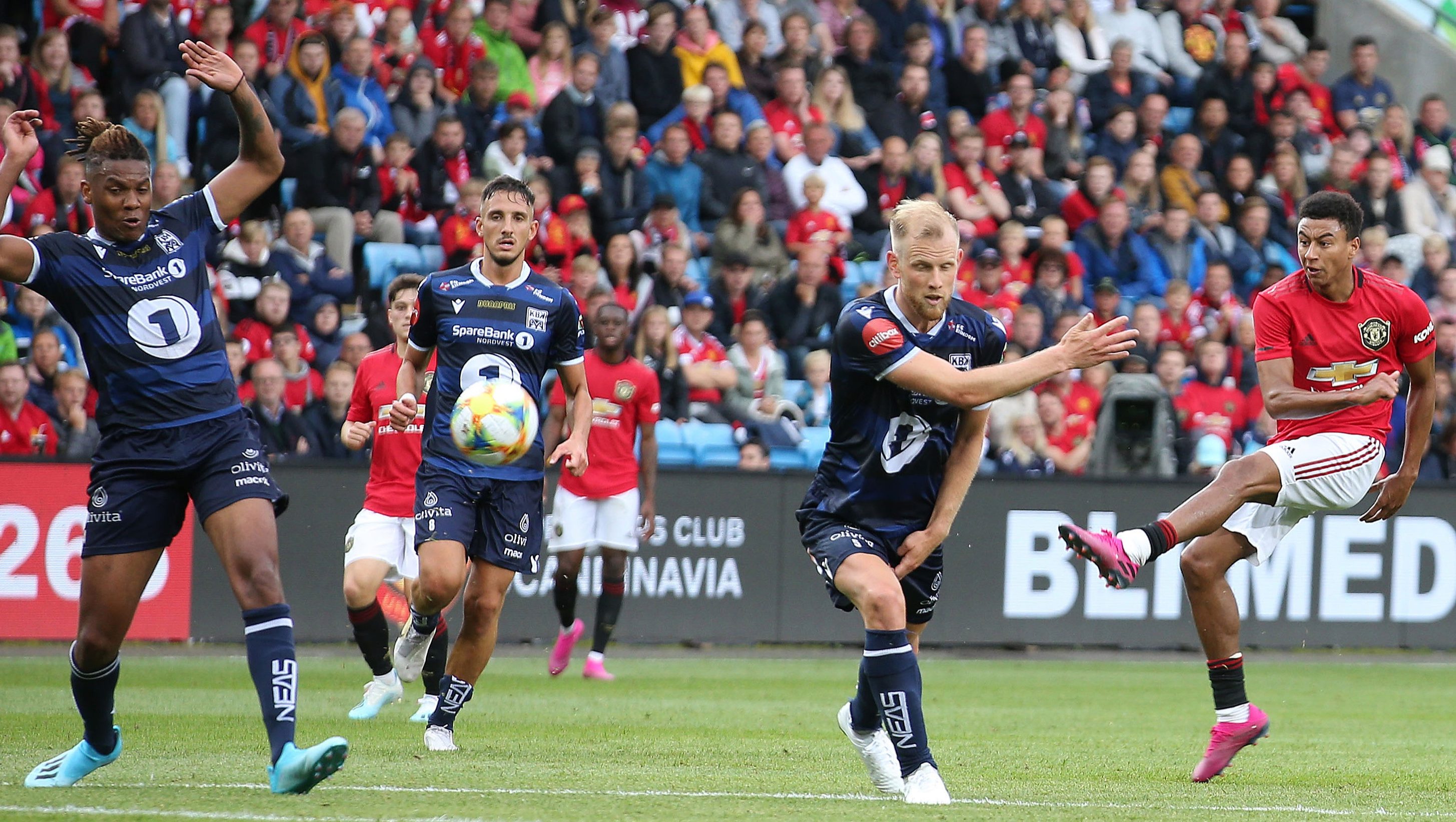 But that also gets to the heart of the worries: end product is scarce in this side, certainly at the highest level.

Rashford came closest with a thunderous free-kick that brought a stunning save out of Republic of Ireland stopper Sean McDermott.

He then saw a goalbound shot superbly denied by McDermott’s half-time replacement just before heading off in the 59th-minute side swap.

You can blame it on good saves but the fact is, after only ten Premier League goals last term, the jury is still out on Rashford being at the level to be Manchester United’s No1 striker.

United would have been helped had Paul Pogba started.

The World Cup winner splits opinion but his quick-thinking is invaluable to Solskjaer’s style of play and explains why the Norwegian is so desperate to keep him. 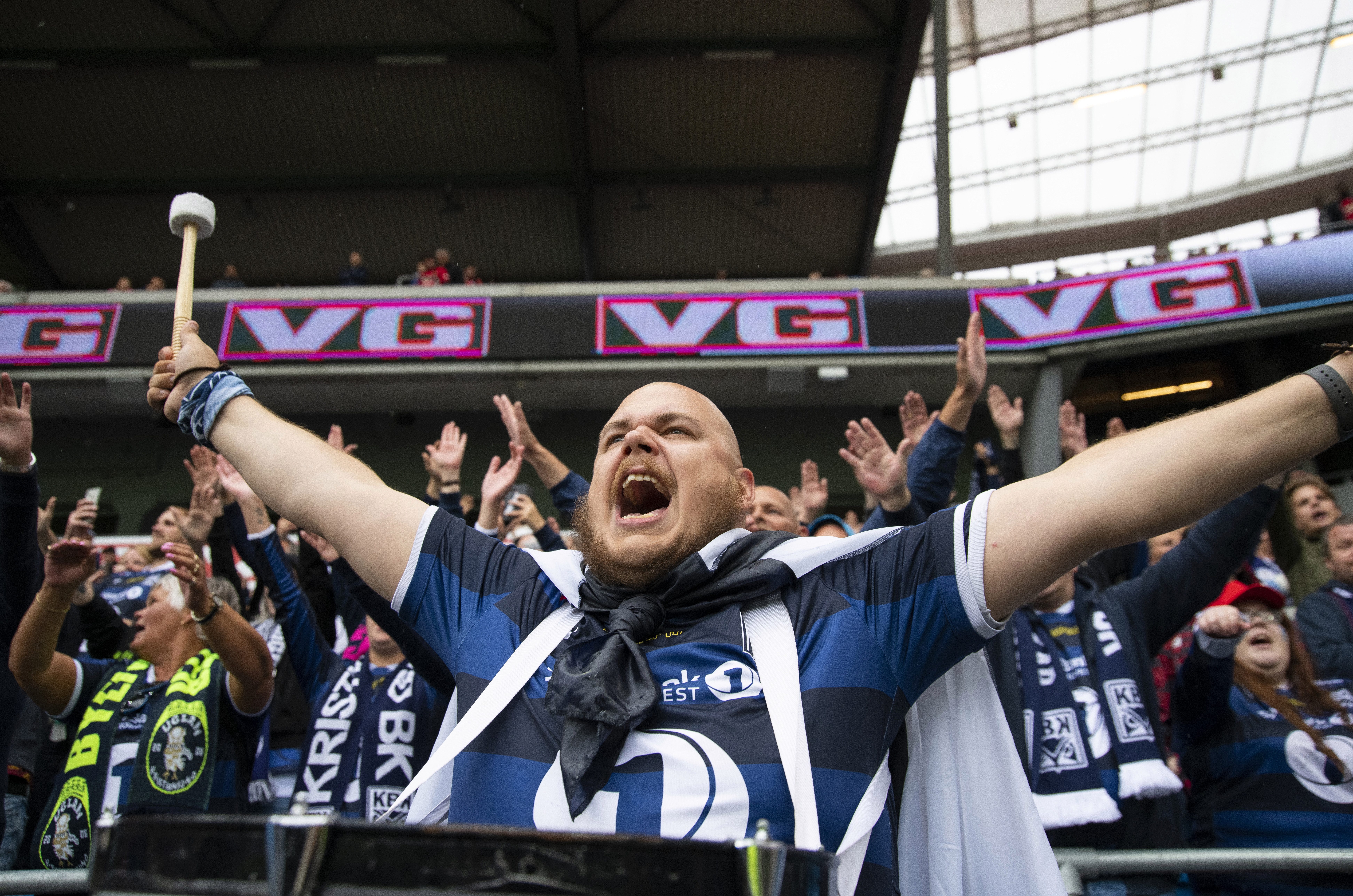 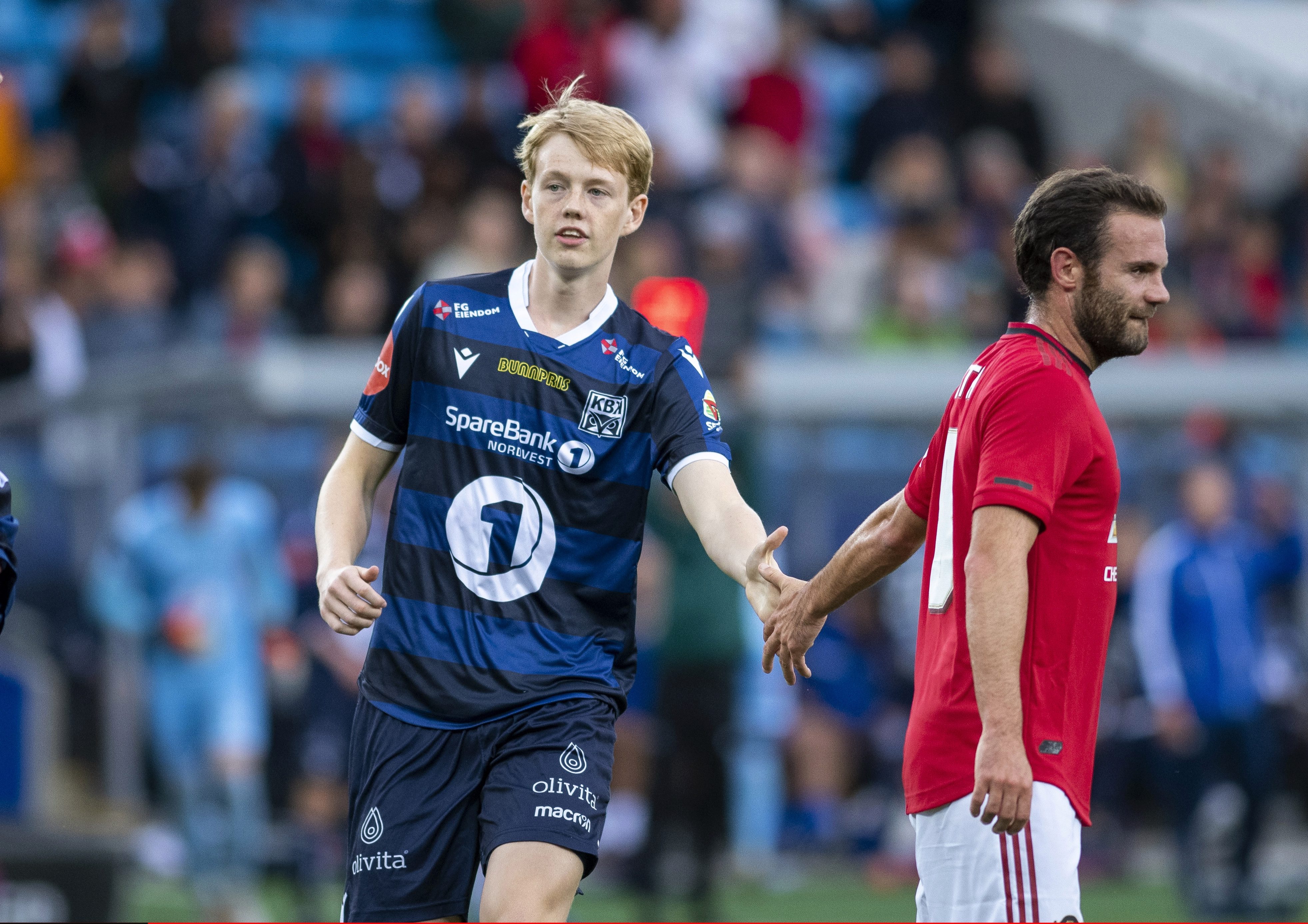 Solskjaer does not just want pace in his side – he wants them to play quickly too, whether that be speedy one-touch or a devastating early through-ball.

Pogba, for all his faults, is most capable of that in the United midfield, as proved best by that world-class delivery to Rashford in January’s win at Tottenham.

He was left on the bench here after sitting out the light training earlier in the morning with a back complaint and United’s first XI missed him.

Nemanja Matic’s impact is lessening as he ages and it was telling that Scott McTominay, who struck a post, was probably United Team No1’s best player.

United are in talks over a possible swap deal for wantaway Romelu Lukaku and Juventus playmaker Dybala.

And after this tepid display against his hometown team, Solskjaer could well be keen on that happening as fast as possible.

United’s legendary super sub saw his son Noah Solskjaer come off the bench for his Kristiansund debut in the final five minutes.

But while United’s own kids have shown a lot of potential during preseason, the fear is they will wilt when the serious stuff starts if they have to shoulder too much responsibility.

Maguire, Dybala, Bruno Fernandes: United really could do with one or two new top pros through, especially with Chelsea at home just 12 days away.