Kyril Louis-Dreyfus vowed to rebuild Sunderland after slamming his predecessors for “asset-stripping” the League One club. 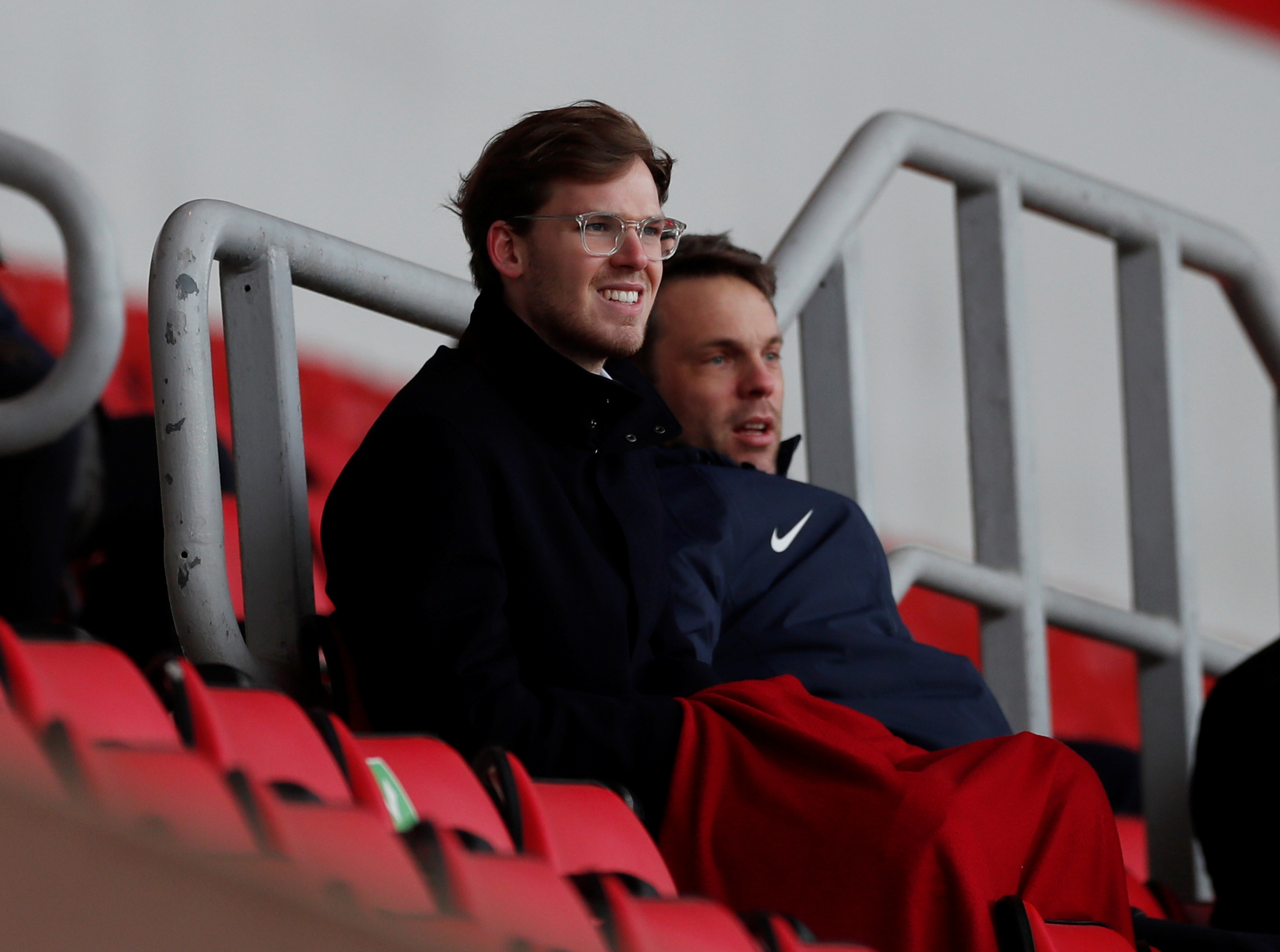 Donald, along with Juan Sartori and Charlie Methven, are no longer directors but will retain a minor shareholding.

Sunderland fans have despaired as young stars like Josh Maja were sold on the cheap under their stewardship.

And Louis-Dreyfus hit out at the "cost-cutting" that has seen them plummet down the leagues since relegation from the top-flight in 2017.

The Swiss said: “It is a fresh start. It has been many years now where the club had no real long-term vision and also cost-cutting at its forefront, which basically led to an asset-stripping in almost all departments, which required rebuilding from the start.

“It will be a long-term plan – hopefully we can take it forward together and bring better times to the club.”

New manager Lee Johnson is looking to get the Wearsiders out of League One at the third time of asking.

Their 2-0 win over Blackpool leaves them sixth after three straight wins.

But Louis-Dreyfus, whose late father Robert used to own French giants Marseille, insisted he will not panic if they fail to reach the Championship.

And he warned of a bumpy road before the good times are back at Sunderland.

The new chairman added: “I believe there is a big underdeveloped potential, which I hope to achieve.

“However, it is a tough climate we are in – the next few months will be challenging.

“There are pandemic-related losses which will require investment from the ownership, but we are confident that over time we will get out stronger and get success.

“It’s very important in football not to panic. For example a key moment will be this season, where I truly believe we can get promoted.

“We’ve got a very strong squad, a good manager and the league is still open.

“However, we need to follow our long-term plan – we cannot panic if we fall short.”