KYLIAN MBAPPE has revealed he will support Real Madrid in the Champions League final this weekend.

That is despite rejecting a move to the Spanish champions and signing a lucrative new deal with Paris Saint-Germain to keep him at the club until 2025. 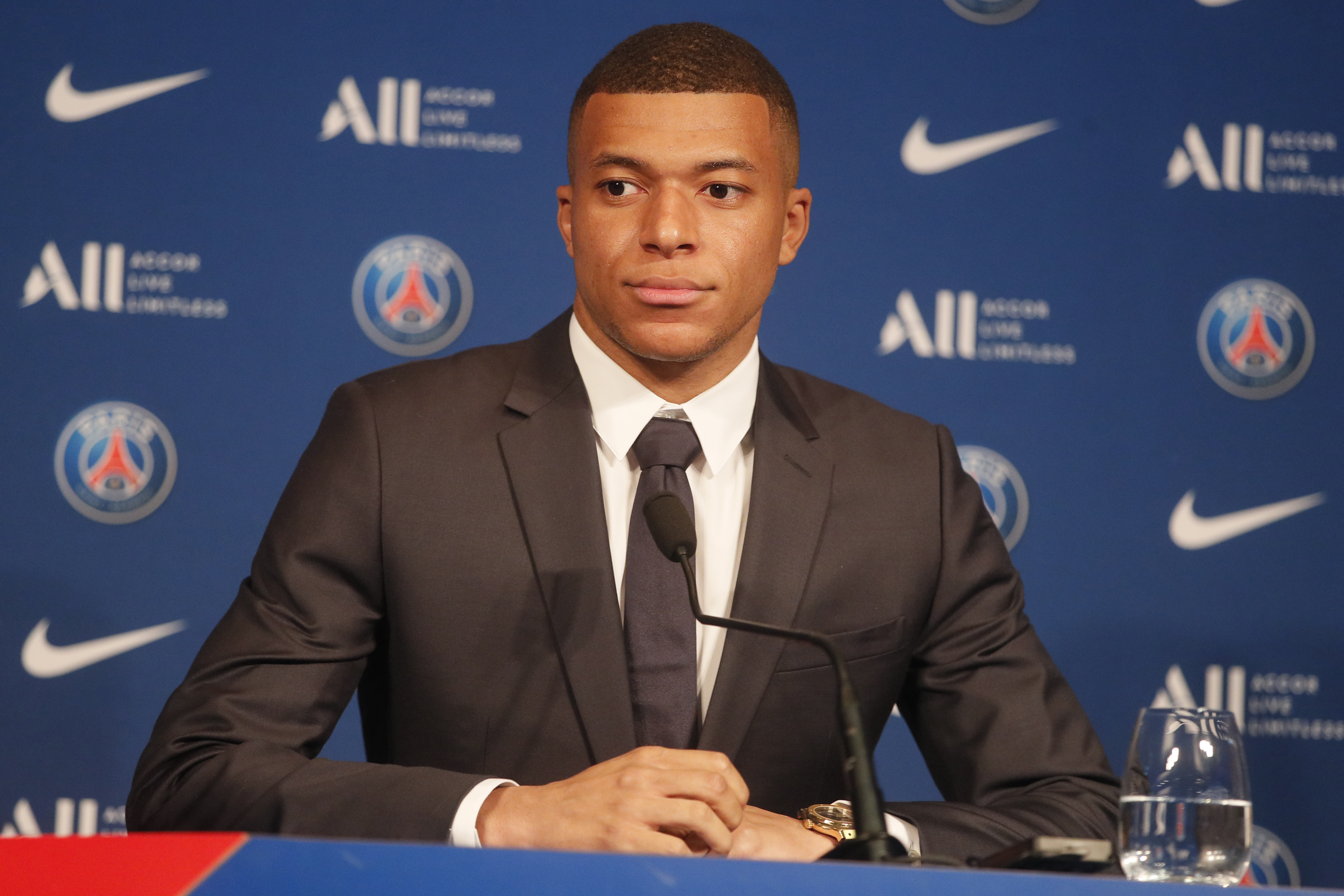 The news to stay at PSG was confirmed before their final Ligue 1 game of the season.

He is expected to earn a staggering £507million by the end of his three-year deal.

And now Mbappe has broken his silence on his decision to snub Madrid by insisting he will be cheering for them against Liverpool in Paris on Saturday.

As reported by Fabrizio Romano, he said: “I’ll be Real Madrid’s first supporter for UCL final in Paris, my house.

"I’d like to thank Real and Florentino Perez. I understand their disappointment.

“I understand honour and privilege to be wanted by an institution such as Real Madrid."

The news of Mbappe's decision to stay at PSG was confirmed prior to their final Ligue 1 game of the season.

Having already clinched the title several weeks earlier, the French champions put on a show in the capital as they thumped Metz 5-0 at the Parc des Princes.

All the reaction as Man City WIN title, Burnley go down and Spurs land CL spot

And Mbappe capped another thoroughly successful campaign with a hat-trick.

He finished the season with 39 goals in 46 appearances and was named the Ligue 1 Player of the Year for a third time.

No player has won the award more times since it was first dished out in 1994, with Mbappe and Zlatan Ibrahimovic the only individuals to claim it three times.

Meanwhile, Madrid are seeking a record-extending 14th European title this weekend, while Liverpool are going for a seventh.

Real boss Carlo Ancelotti will become the first manager to win the trophy on four occasions if he can lead his side to victory in Paris.