The card, promoted by Showstar, features eight fights with names from the YouTube, gaming and reality TV scene. 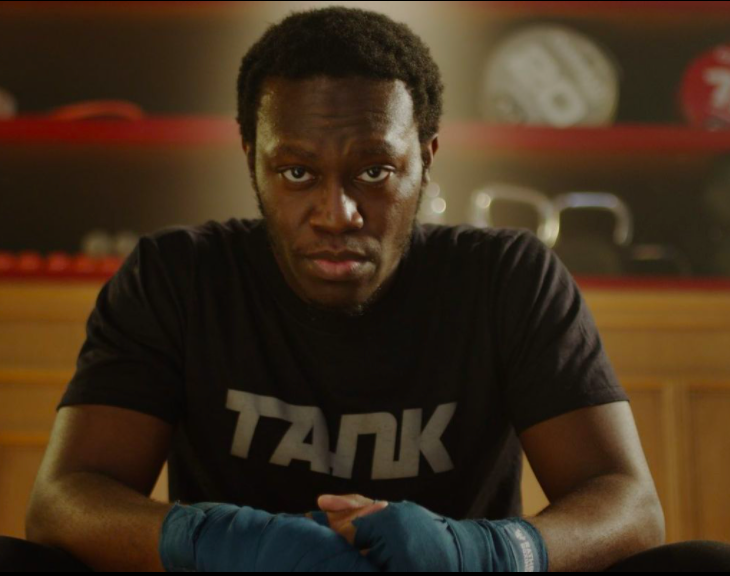 Deji was last in the ring in June 2021 in a similar celebrity bout, losing to TikToker Vinnie Hacker.

But the Londoner gets his shot at 'redemption' with a headline fight against American YouTuber Alex Wassabi – real name Alex Burris.

In April last year, Cain tragically lost his eight-month-old baby daughter Azaylia, who suffered from a rare form of leukaemia. 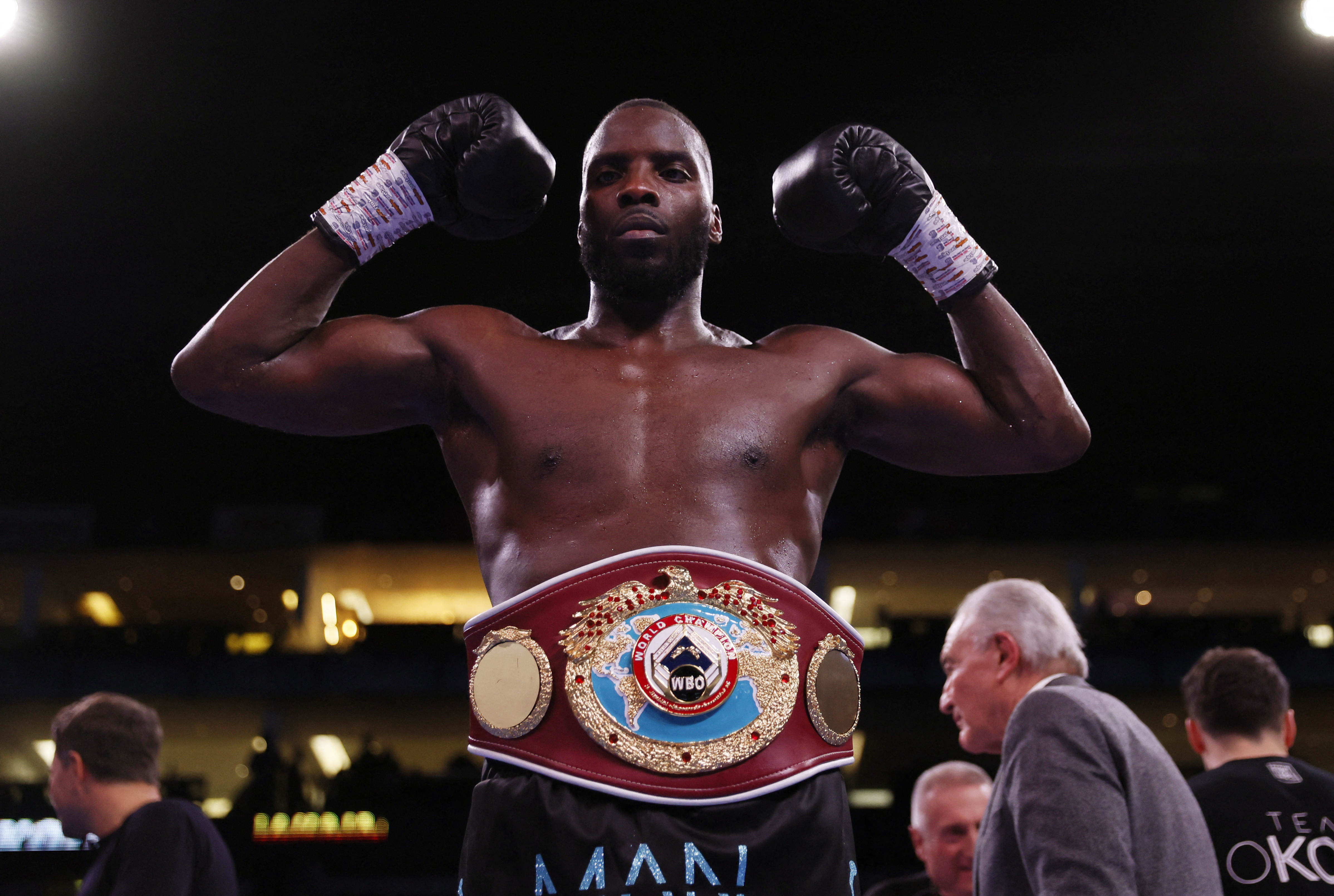 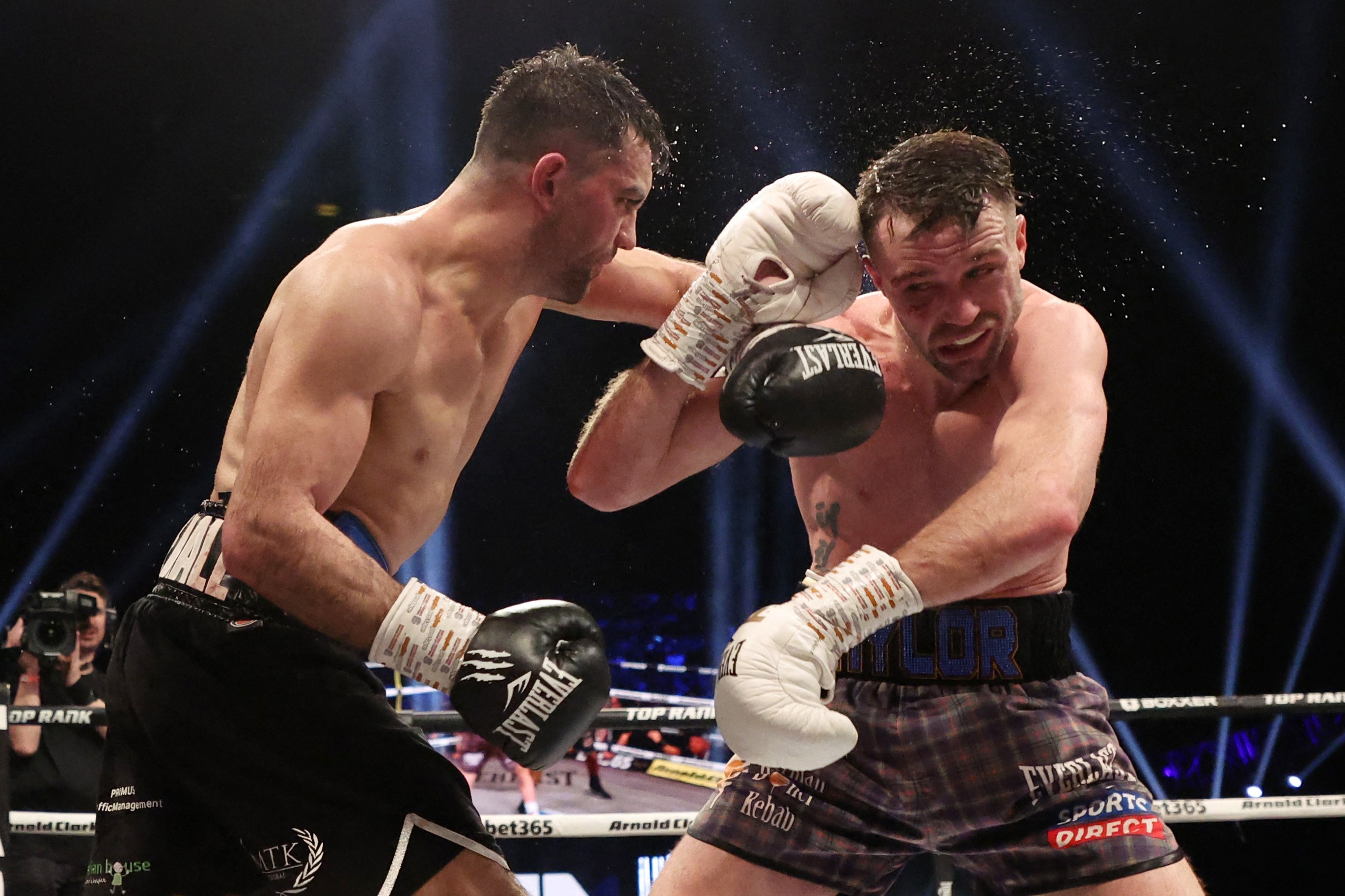 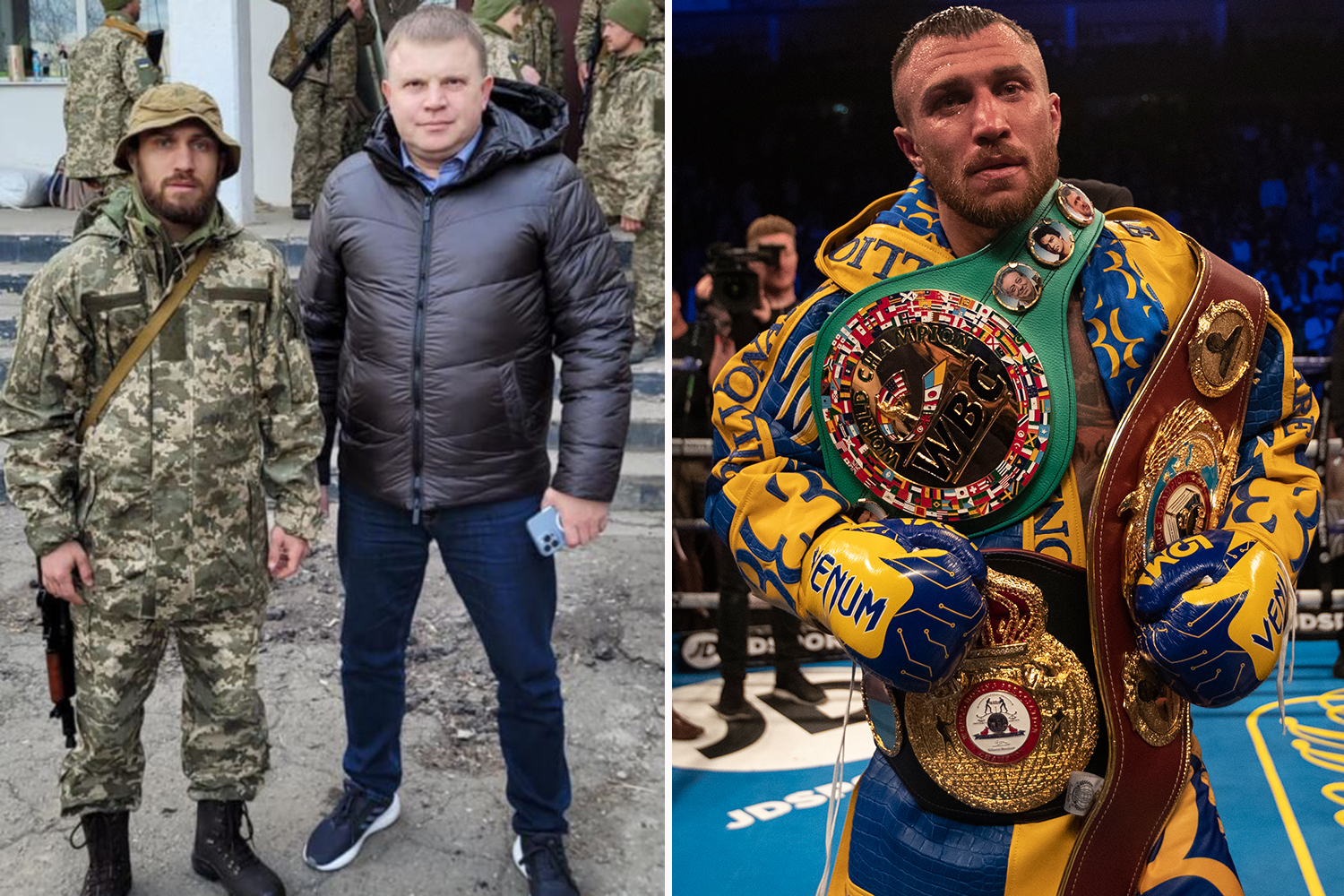 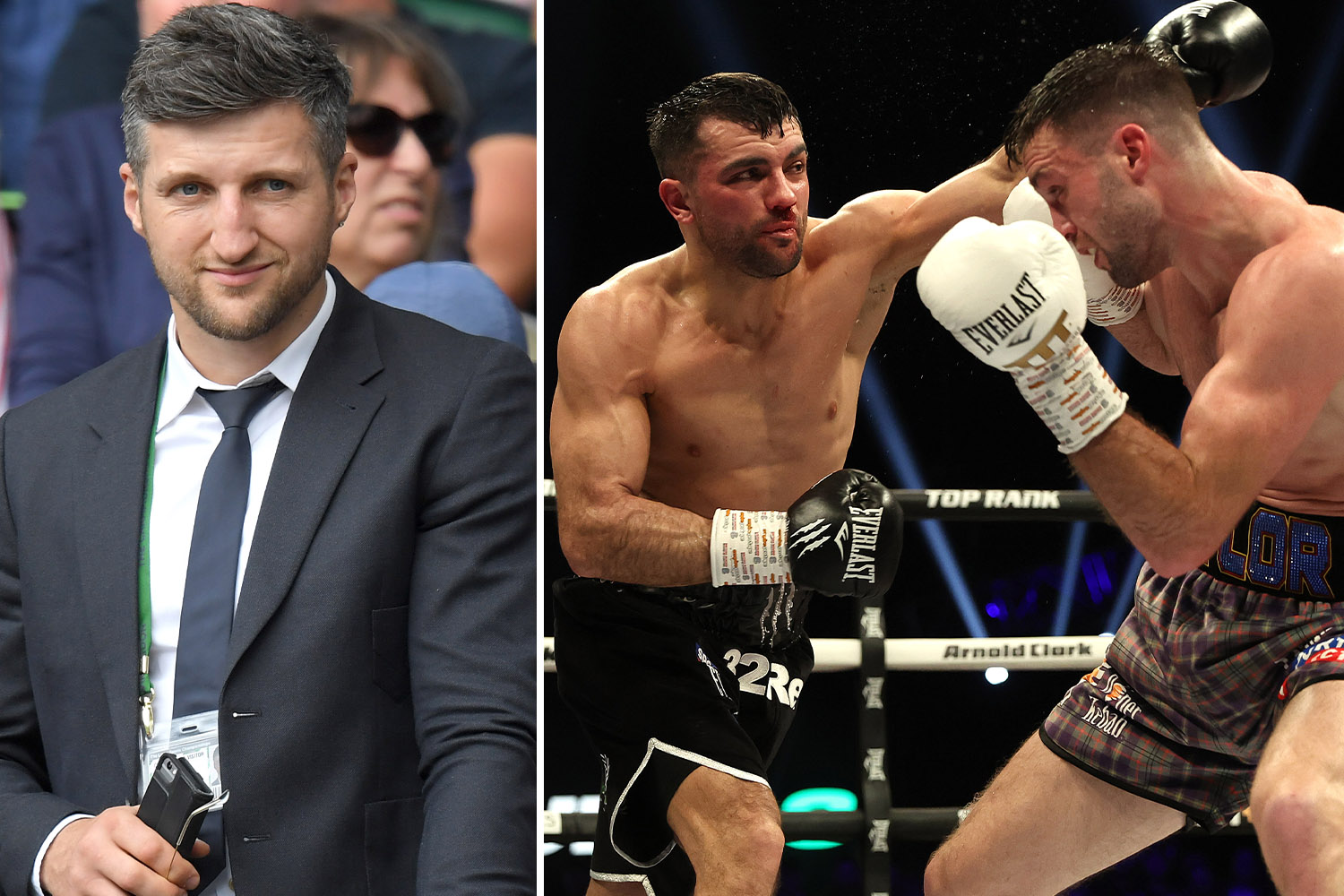 To honour her life, the former footballer will compete in eight bouts, starting next month.

He said: "It was important for me to take on this boxing challenge because my daughter fought a heroic battle against cancer on this earth for 8 months.

"So I want to honour those 8 months with 8 bouts in the ring. I promised that even now I will always be the best daddy I can be, I will honour her incredible time here and I will fight till the day I die for other children and their families who face the monster that is cancer.

"I am fighting because my daughter had to and for all those children who are still fighting this monster.

"So I will fight for a cause which I am passionate about, raising awareness and funds for childhood cancer and also to show people that no matter what you are going through in this world, if you find your reason why and you’re prepared to fight for it, you can overcome and achieve anything."

Korleone will return this time in the boxing ring and fights musician Minikon. 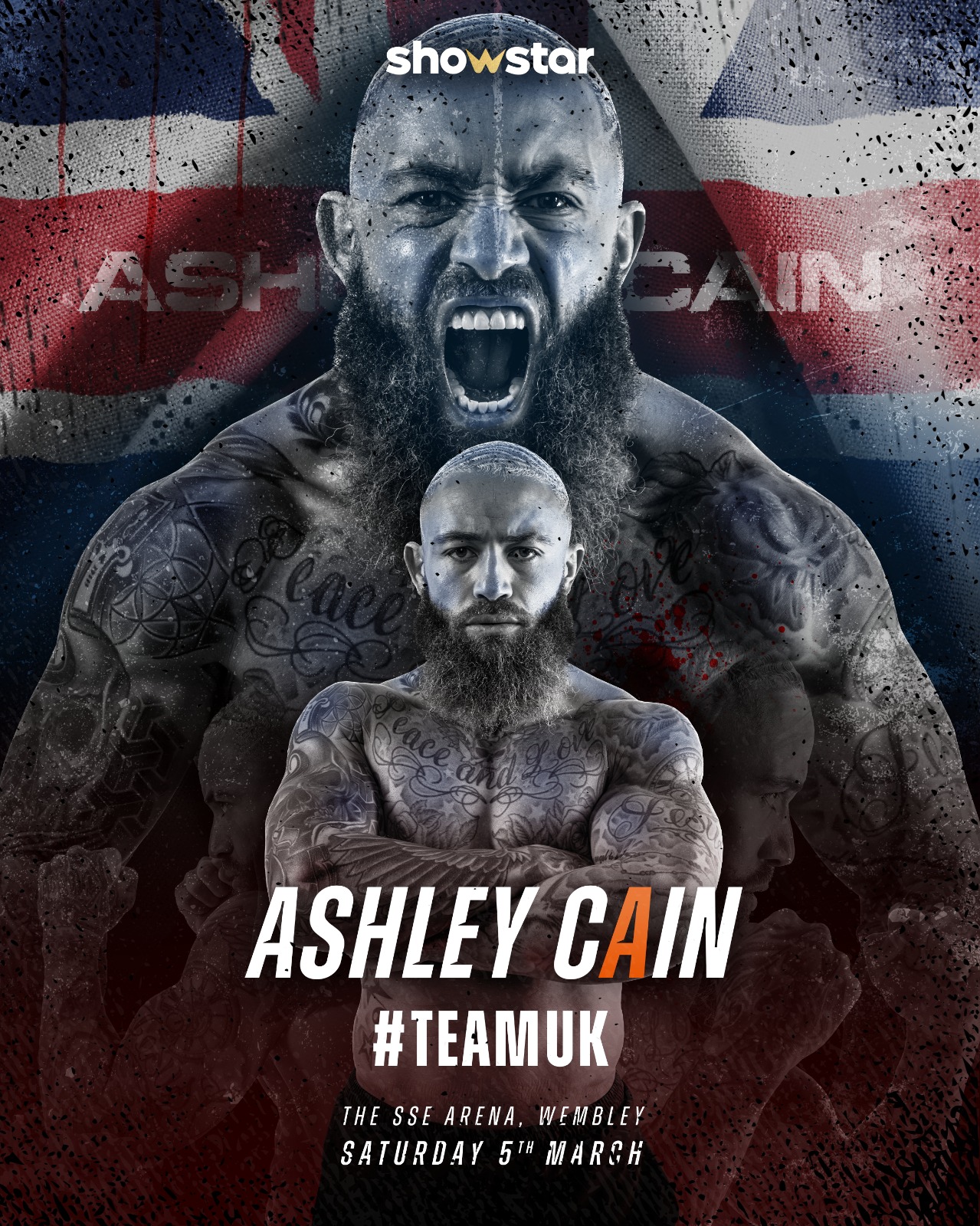