DANEDREAM'S defeat of Nathaniel at Ascot in 2012 is often a shocking omission when 'great' King Georges are fondly looked back on.

The reigning Arc winner and the defending champion slugging it out for the best part of two furlongs in front of a capacity crowd – with barely a pixel between them at the line. 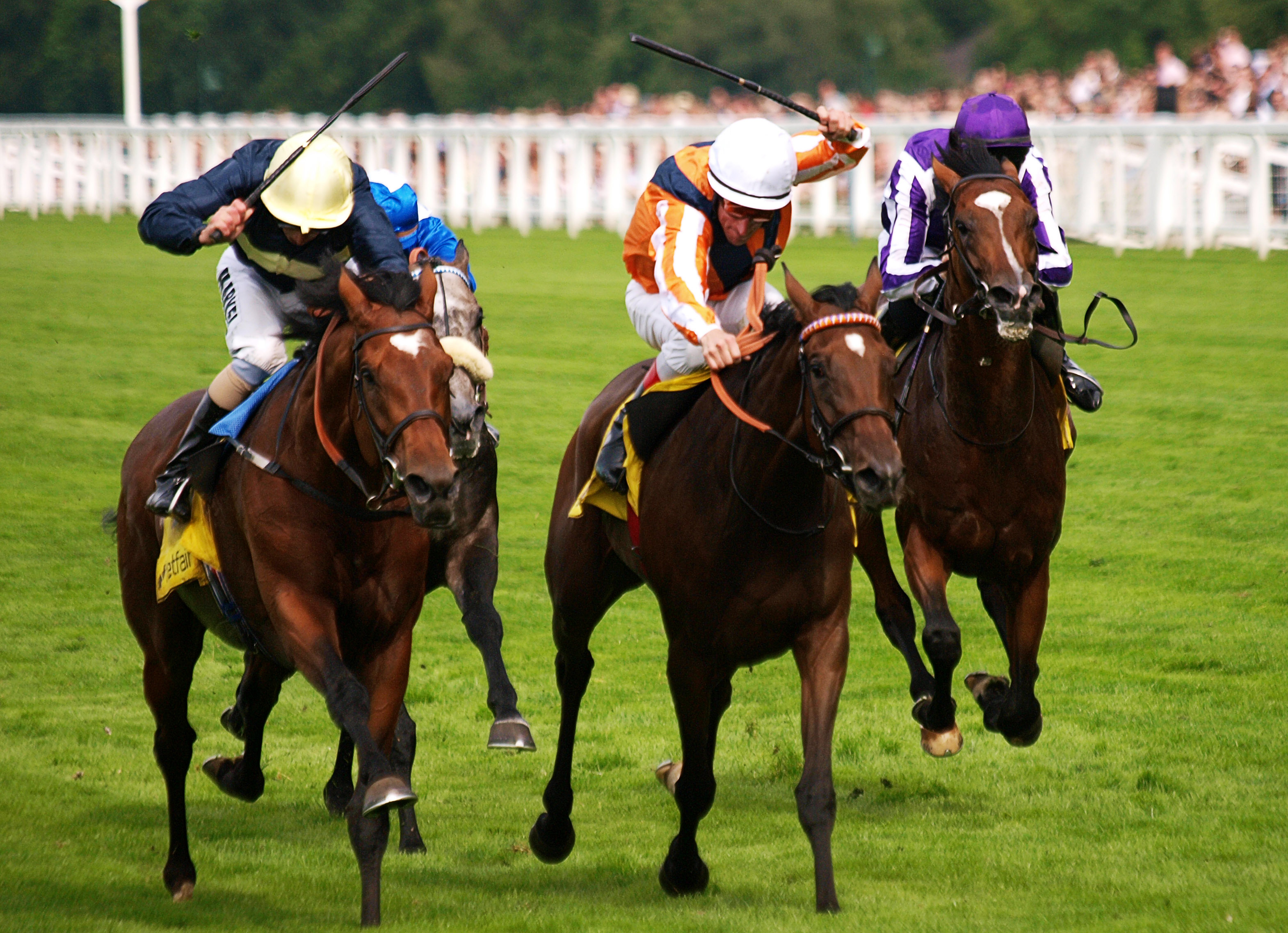 But memories of that day are as vivid as ever for Peter Schiergen, Germany's five-time champion trainer.

The wonder mare Danedream took her connections around the globe and was the dominant middle-distance horse in Europe in 2011 during a period of unprecedented German success.

Novellist would make it back-to-back wins for the Germans in the King George in 2013, Protectionist won the 2014 Melbourne Cup and big races were plundered in the US, France and Italy.

Schiergen told Sun Racing: "She won the Arc and ran in Japan in the Japan Cup and then came and won the King George in England.

"She took us around the world and won some of the world's biggest races. She was an amazing horse and it was a very good time for German horses."

Bet £5 Get £20 in Free Bets with Betfair CLAIM HERE

And incredibly, Danedream was never meant to run at Ascot eight years ago.

Cologne-based Schiergen confessed that, following her bitterly disappointing performance in Grand Prix de Saint-Cloud, when she finished last of four runners, he meant to take her out of the King George.

He said: "To be honest, I meant to cancel her entry for Ascot because we weren't really happy with her. She had been disappointing at Saint-Cloud in June and she wasn't meant to run.

"I remember apologising to the owners because it cost quite a lot of money to run – it was an accident that I forgot to take her out of the race.

"But before the race she started to show a bit better form and so we thought 'OK, let's run'."

And the rest is history.

She was overlooked by British punters who allowed her to go off at 9-1, with Sea The Moon (2-1f), Nathaniel (5-2) and St Nicholas Abbey (5-1) considered the ones to beat.

She was perfectly positioned in behind the leaders by Andrasch Starke, but when he went for a gap at the top of the straight, William Buick and Nathaniel kept him in.

He reigned the mare back of heels and unleashed her with a sweeping run down the outside, with the pair passing the finishing line in unison.

Schiergen recalled: "It was an amazing day and she was a very special filly.

"Myself and the owners came to Ascot and it was a beautiful day. We were not expecting too much, we were just hoping for a good run.

"It was a good field, I didn't think we could beat Nathaniel, he had won the race the year before and was a very good horse at Ascot.

"We watched the race in the grandstand and it was a great battle, Andrasch gave her a perfect ride but we thought we were second.

"We were very happy with her but thought we had been beaten. We went through and down to the parade ring, and they announced that she had won – I can tell you we were very, very happy!

"It was fantastic to get the prize from The Queen – she was no nice and she asked me how I felt after the race. We made small talk, but she was very nice to us."