Nurmagomedov is currently serving a nine month suspension for his UFC 229 post-fight brawl with Conor McGregor's team, after beating the Irishman by submission in October. 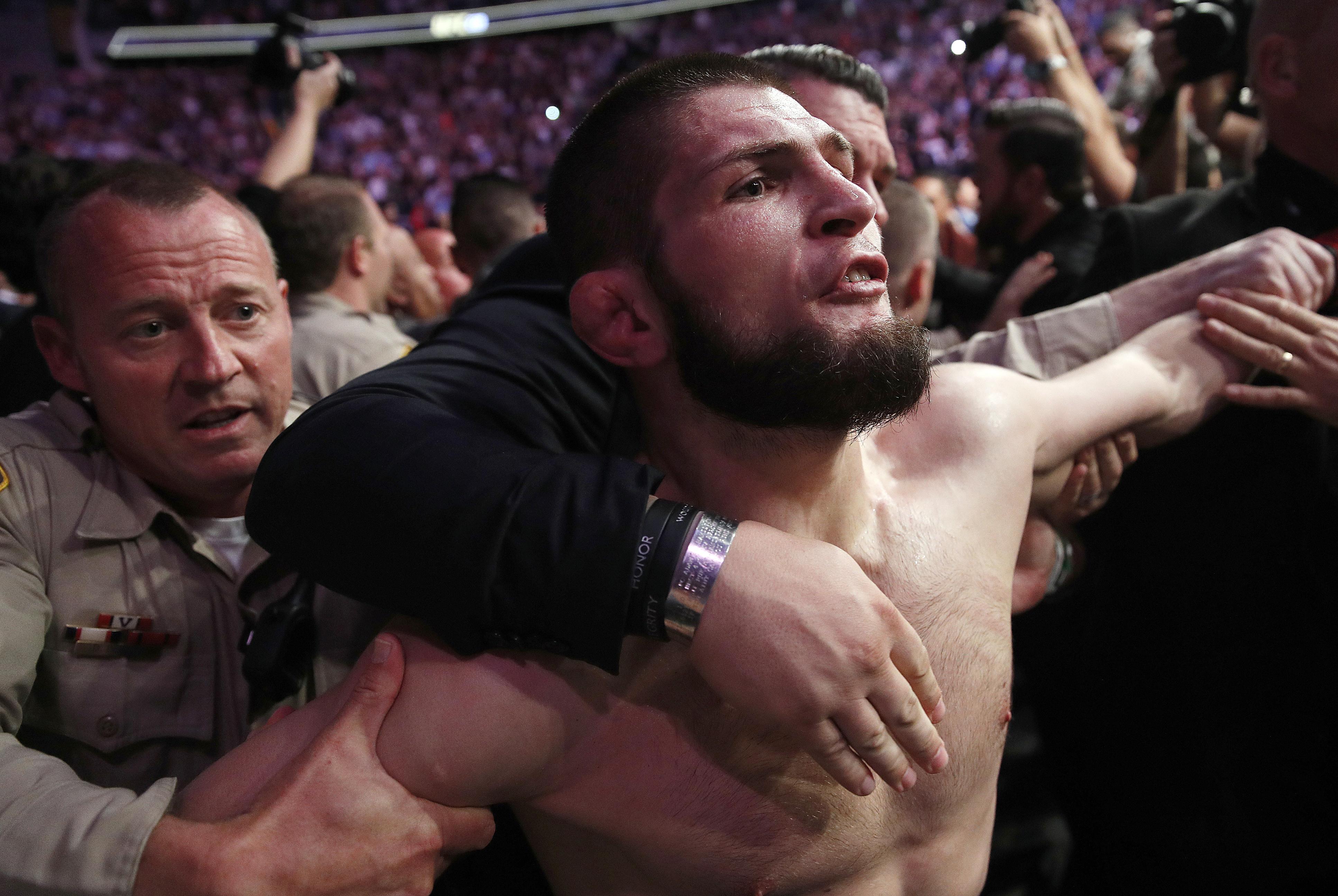 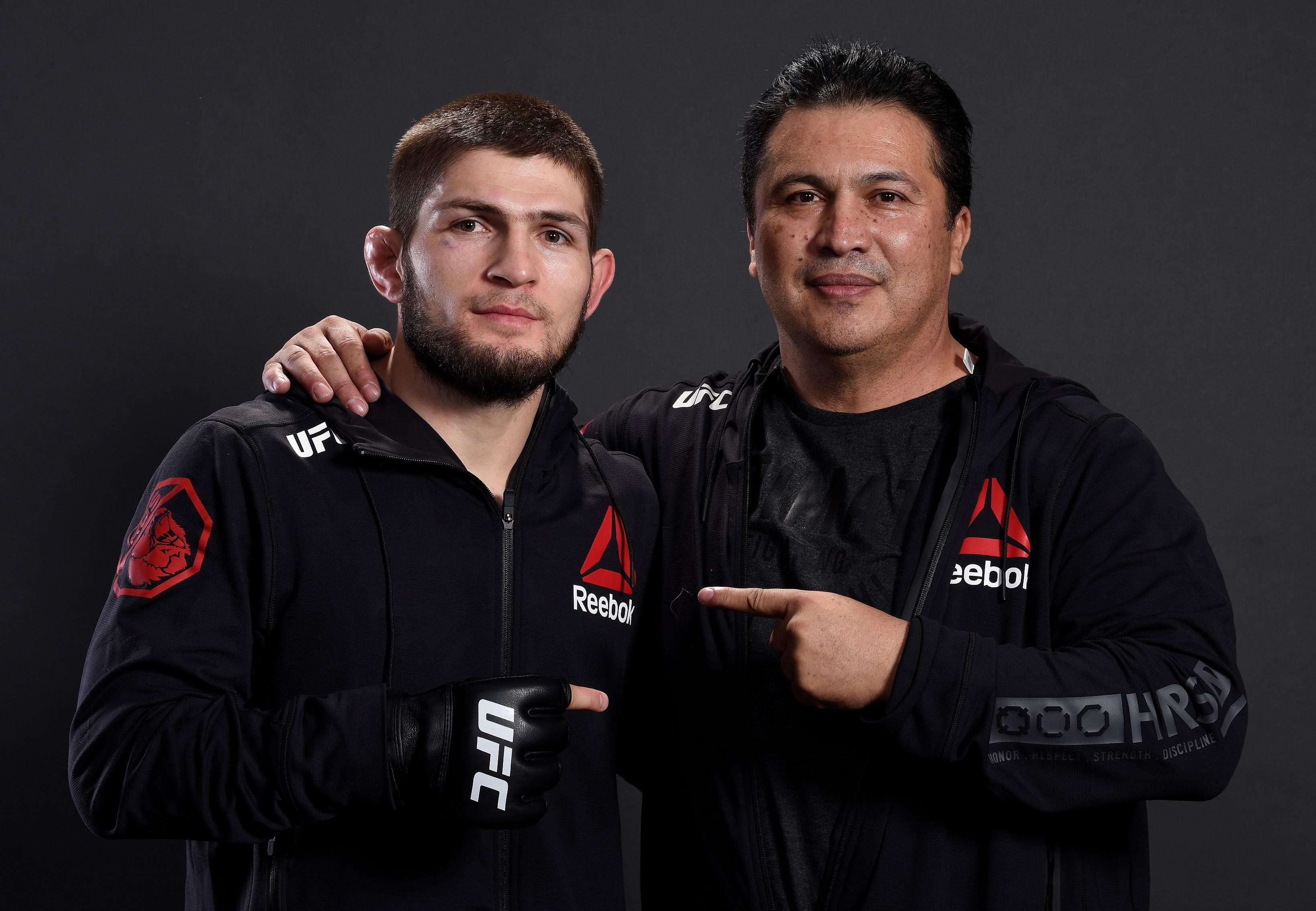 The Russian threatened to hold his UFC title hostage after he was given a ban three months longer than McGregor, while his teammates Zubaira Tukhugov and Abubakar Nurmagomedov were handed the harshest penalties with a one year ban.

However, speaking to SunSport, Nurmagomedov’s trainer Javier Mendez confirmed the unbeaten champion will return to the UFC – but only after his teammates one year suspensions are over.

Mendez said: “He will wait until the suspensions of his teammates are over – that’s his only concern. He’s loyal and he’s going to stay loyal to his teammates.

“He’ll wait until they are reinstated which is in October – so I expect Khabib to return by October, November, or December. He will fight this year. 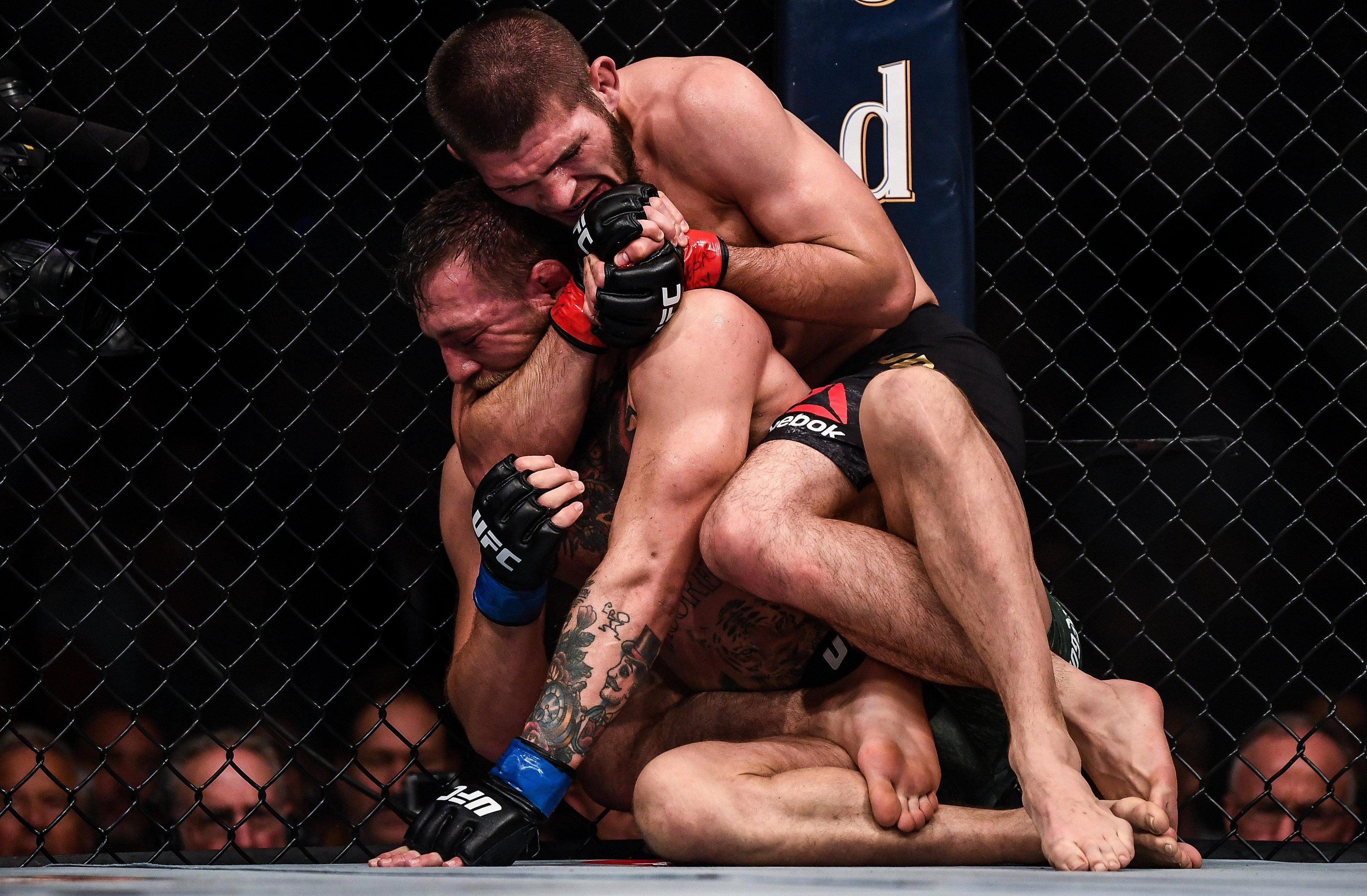 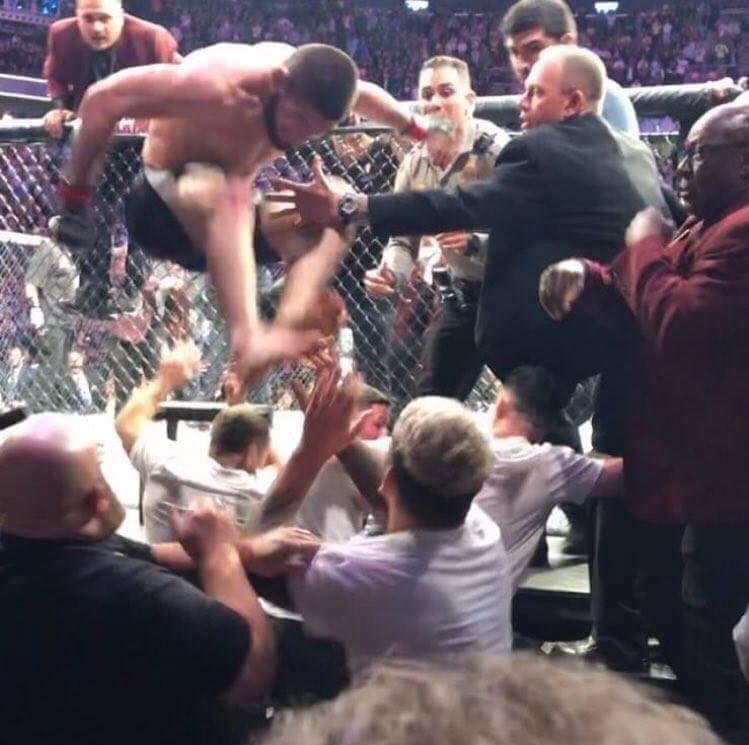 “He’s still training, because he knows he’s the champion and when he comes back he’ll have to defend his title with whoever the UFC puts in front of him.”

Nurmagomedov was offered the chance to shorten his suspension by three months if he agreed to partake in an anti-bullying program.

However, the 30-year-old will snub the offer, as he insists he was the one being bullied – after McGregor attacked the Russian pre-fight goading his religion, family and manager.

Dana White previously stated Nurmagomedov could see his title vacated if he does not fight this year – but Mendez expects his man to keep the belt, due to his activity in 2018. 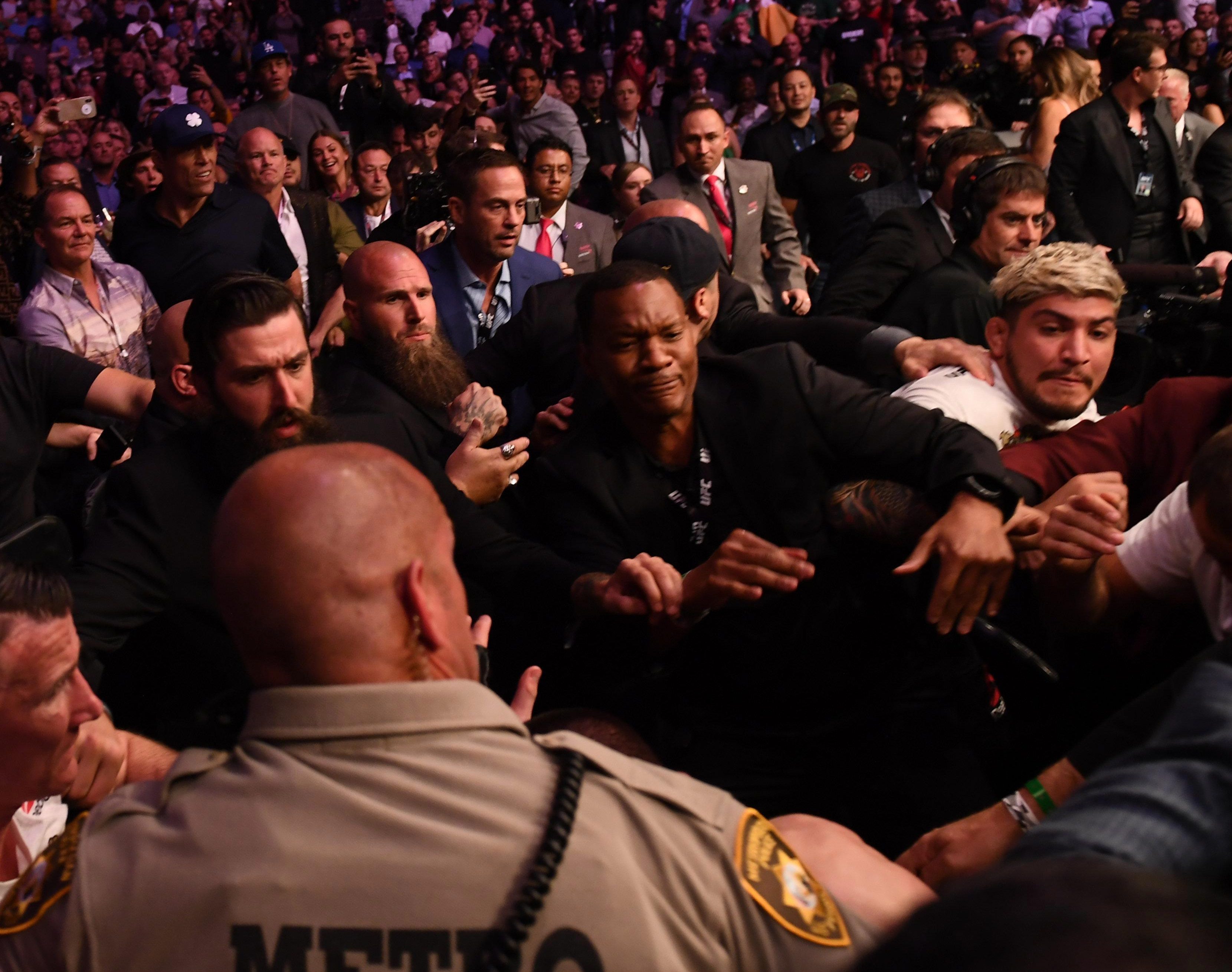 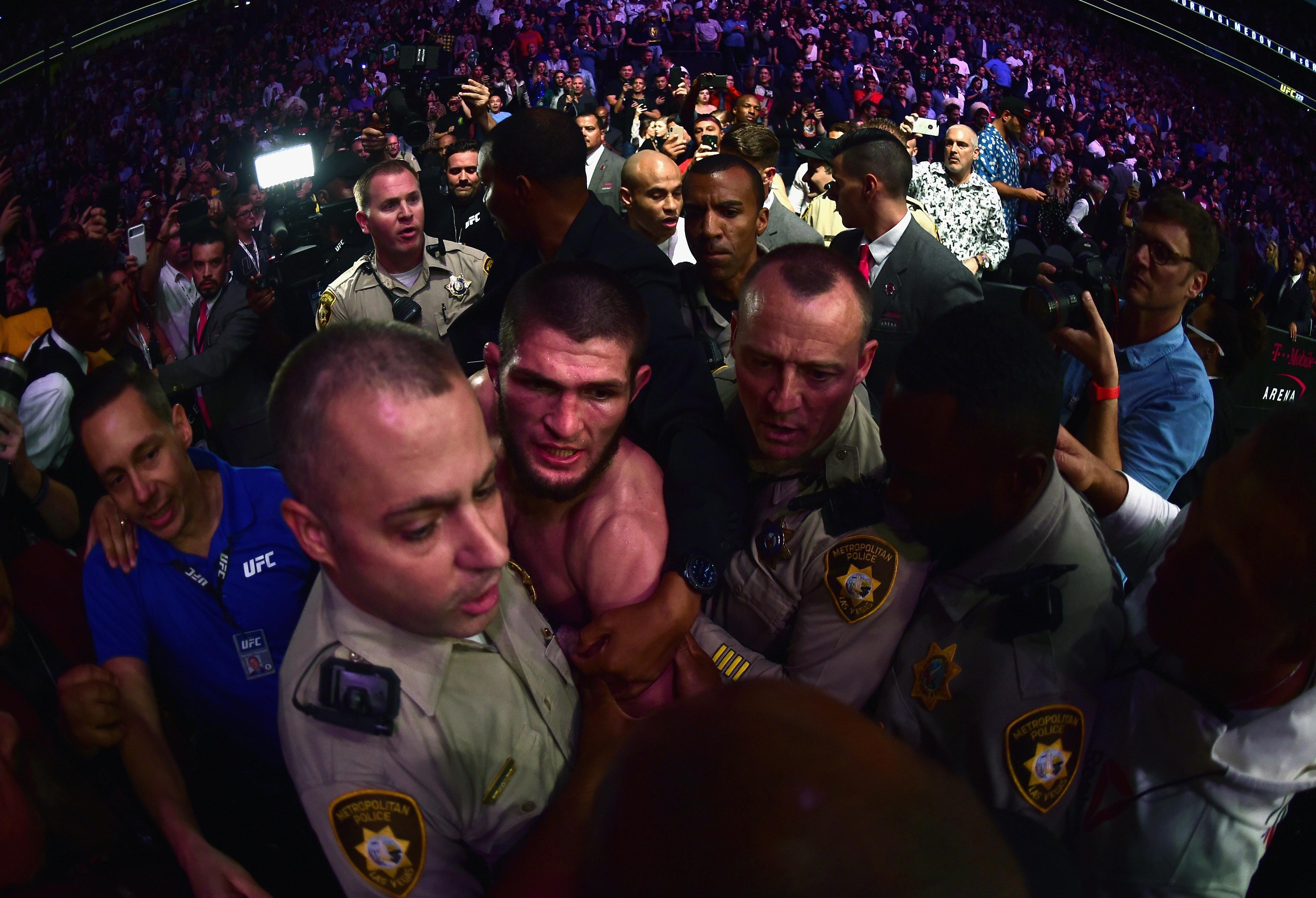 Mendez said: “I don’t think he will be stripped of the title, because he fought three times in nine months.

“If the UFC was against Khabib they would strip him of the title, they’re not doing anything like that.

“It wasn’t the UFC’s decision, they don’t run the Las Vegas Athletic Commission – if it was the UFC they wouldn’t do this to him.” 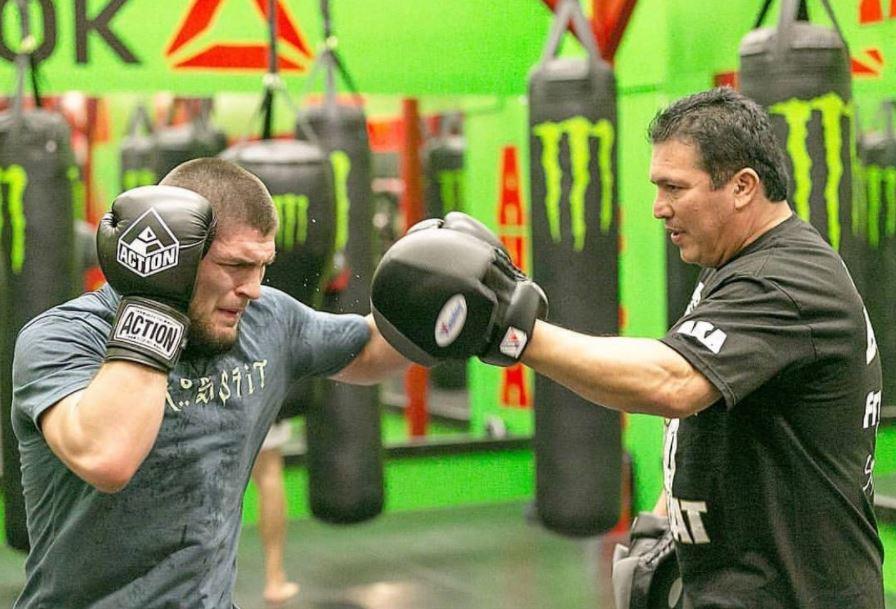 While Mendez believes Nurmagomedov will not see his belt vacated – the UFC have set up a lightweight interim title bout between featherweight champ Max Holloway and Dustin Poirier for UFC 236.

Mendez expects Nurmagomedov to fight the winner upon his octagon return, but hinted No1 lightweight challenger Tony Ferguson, who declined the interim title fight, could also be a return opponent.

He added: “I think he’ll end up fighting the winner between Max and Dustin – it should have been Tony but we don’t make the decision who gets to fight.

“It could be Tony, but who knows, we don’t know – but the UFC does. The only thing we can do is for Khabib to accept or not to accept, but Khabib will accept, he is a champion and never backs down.”