The superstar is widely-regarded as the best wrestler on the planet but has so far resisted all attempts to lure him to Vince McMahon’s company. The Canadian’s close friends Cody Rhodes and The Young Bucks last week announced they had created their own company called All Elite Wrestling.

And they will no doubt be looking to secure Omega, 35, to their promotion.

Now it looks like the ace, real name Tyson Smith, will have a straight choice between the two. 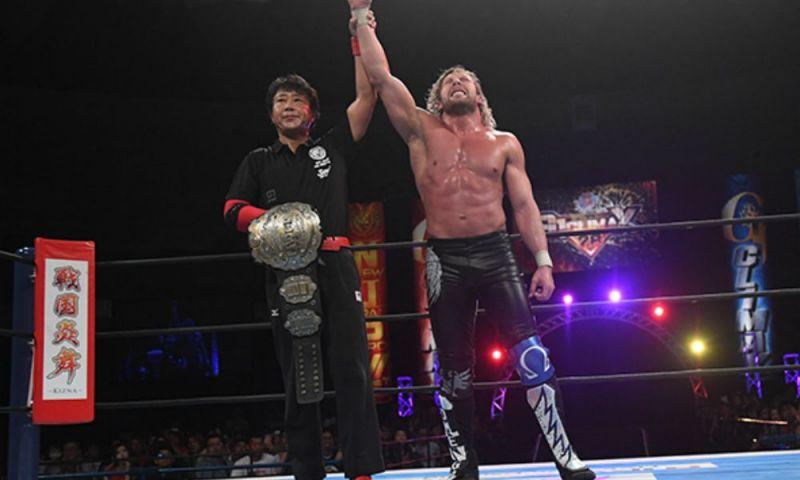 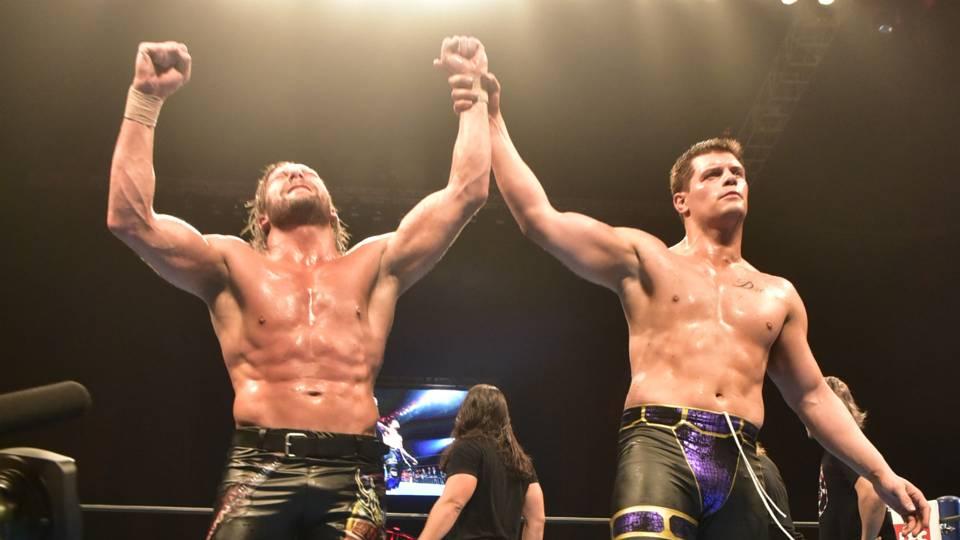 “I want to be in a place where I’m going to be happy.”

Omega’s time in NJPW, which began in 2010, ended on Friday when he lost the IWGP Heavyweight Championship at Wrestle Kingdom 13, although his contract does not expire until the end of this month.

Speaking to Tokyo Sports, the man nicknamed “The Cleaner” said: “Reflecting back on it, the Wrestle Kingdom 13 match was a bout to decide the protagonist of New Japan…I take full responsibility for the loss.

“There is no real place for me to fit, so it’s best for me not to be in [New Japan Pro-Wrestling]. I can’t be there working under Tanahashi. I don’t think he’s surpassed me, don’t think he’s better. If we can, I want to face him again. But I need time away, and not just from New Japan.”

WWE's annual showpiece WrestleMania takes place next year on April 7 from the MetLife Stadium in New Jersey, but when can you get tickets for it?