The Manchester City midfielder says his shoulder is “perfectly fine” and he is ready to play 90 minutes after nearly two months out. 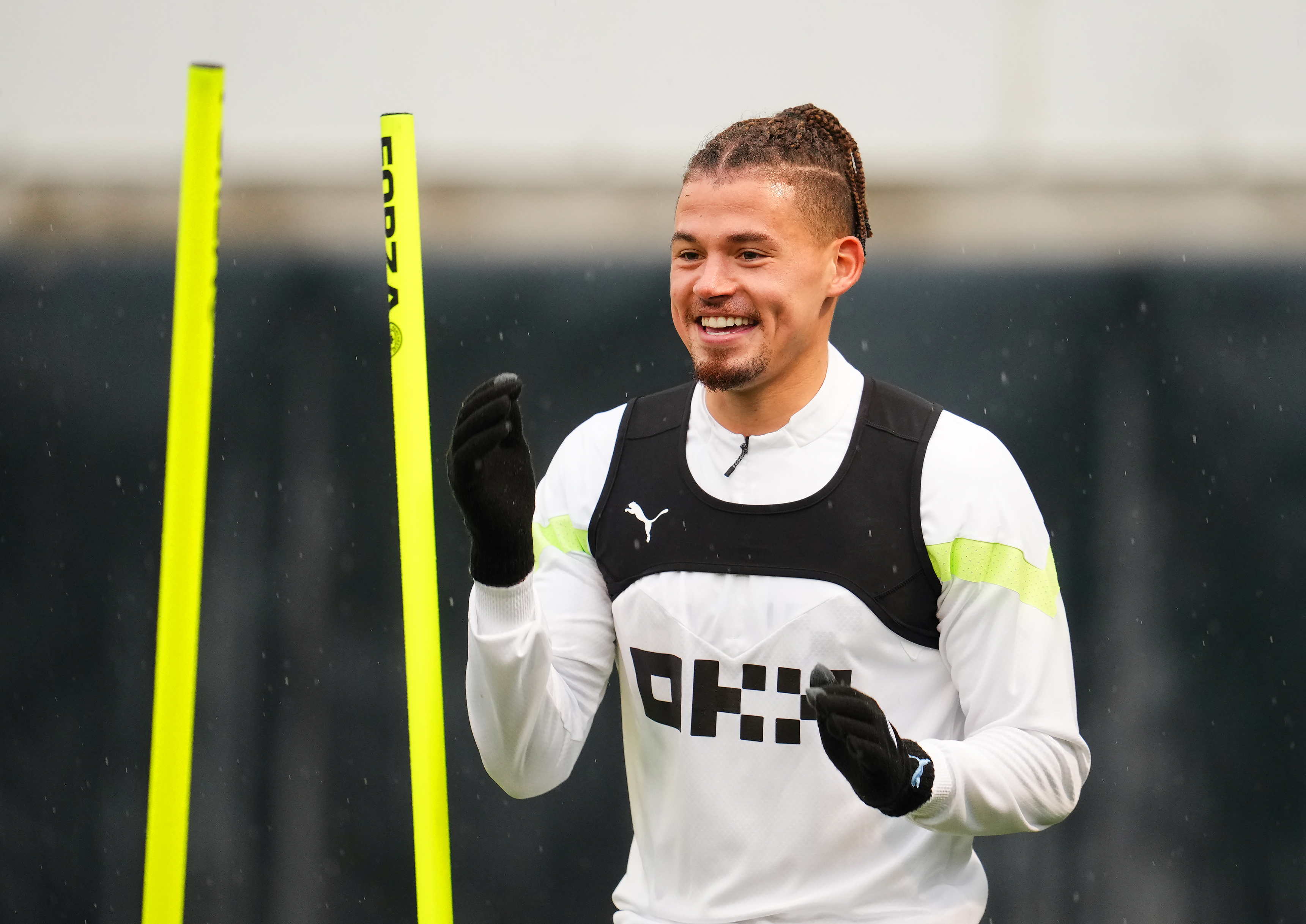 Phillips had shoulder surgery in September which made him a doubt for this month’s Fifa showpiece in Qatar.

But the 26-year-old is “very hopeful” of making the Three Lions’ plane with City boss Pep Guardiola assuring Phillips he will be on the bench for Wednesday’s League Cup clash with Chelsea at the Etihad.

“I have gone through a seven-week process of recovering as fast as I possibly can for the World Cup. Everything is going great. 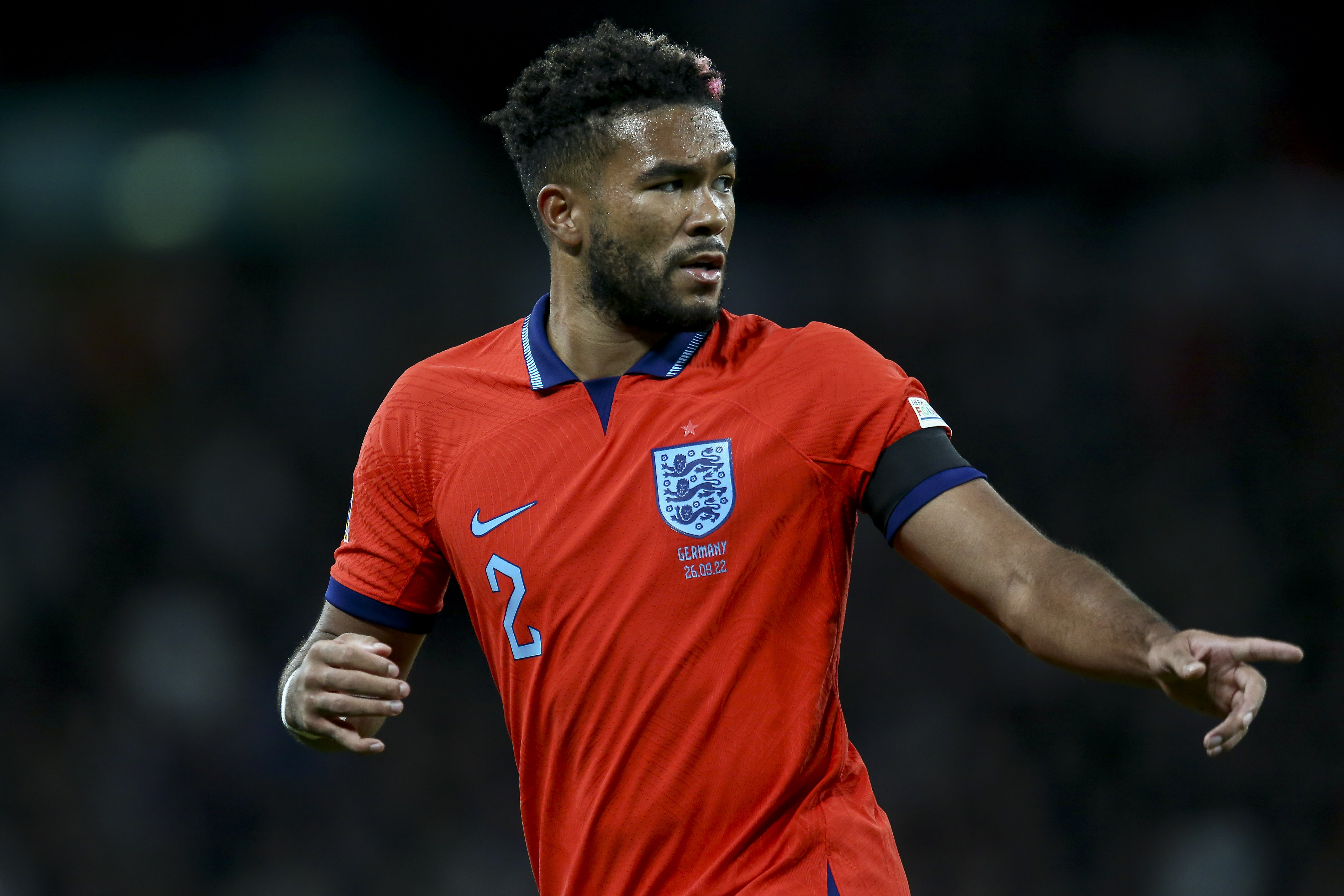 “I’ve obviously not done it for quite a long time but I’ve kept my fitness up and I could play 90 minutes.”

Asked whether he is confident of making Southgate’s 26-man squad, which is revealed Thursday, Phillips said: “I’m not too sure. I’m very hopeful I can be involved.”

Phillips has been restricted to three sub appearances for City since his £42million summer move from Leeds.

He last played against Borussia Dortmund in the Champions League on September 14.

And Wednesday’s Etihad clash and Sunday’s home Prem game against Brentford are his last chances for minutes before the Three Lions depart for the Middle East.

Phillips added to 5Live: “Pep has been great and spoken to me quite a lot.

“After my surgery, I spoke to Gareth. I said I understood if he didn’t select me but he reassured me that ‘as long as you’re fit enough and prove you’re progressing well, there’s always a chance you will be called up’.

“I’ve done everything in my power to be as fit as possible and hopefully I will be involved.”