JUVENTUS have hinted that Andrea Pirlo will be sacked if he doesn't qualify for the Champions League.

A 1-1 draw away at Fiorentina leaves the Old Lady in a precarious position in Serie A. 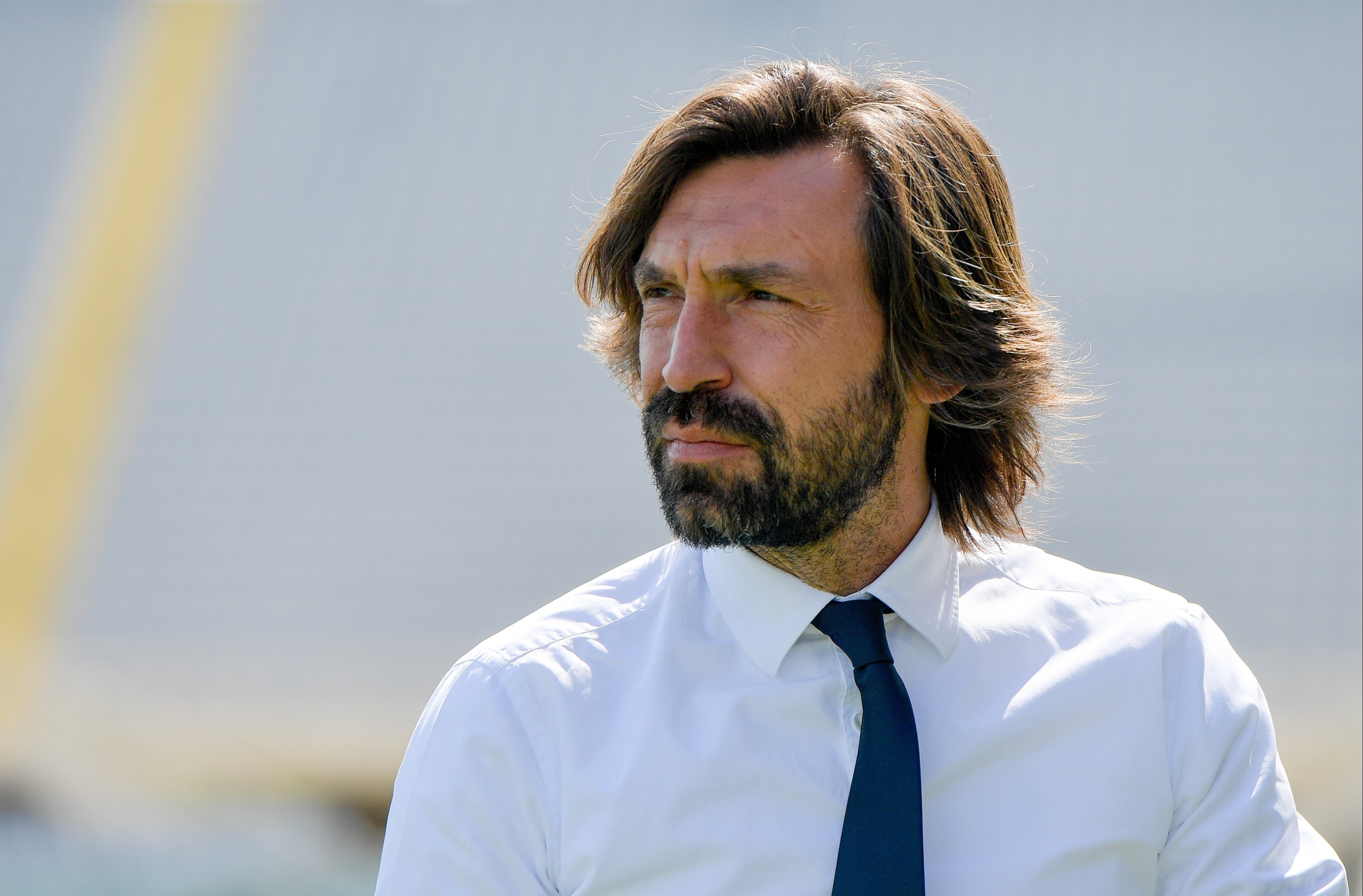 Juventus currently sit third but could drop to fifth if Atalanta and Napoli win their games in hand.

It has been a difficult debut season in the dugout for Pirlo, with his side knocked out of the round of 16 by Porto in the Champions League.

They are also set to surrender their nine-year reign in Serie A – with Inter Milan closing on the title.

And Juventus director Fabio Paratici issued a word of warning for the midfield legend after the contest by telling Sky Sports: "Andrea Pirlo will be our manager next season if we qualify to the Champions League, for sure."

Pirlo has Alvaro Morata to thank for salvaging what could be a crucial point at Fiorentina.

They fell behind on 30 minutes through Dusan Vlahovic from the spot when Adrien Rabiot was adjudged to have handled the ball.

But Morata ensured the share of the spoils with a brilliant effort just seconds into the second period.

He latched onto a pass from the right, cut inside on his left foot and curled an effort into the top corner. 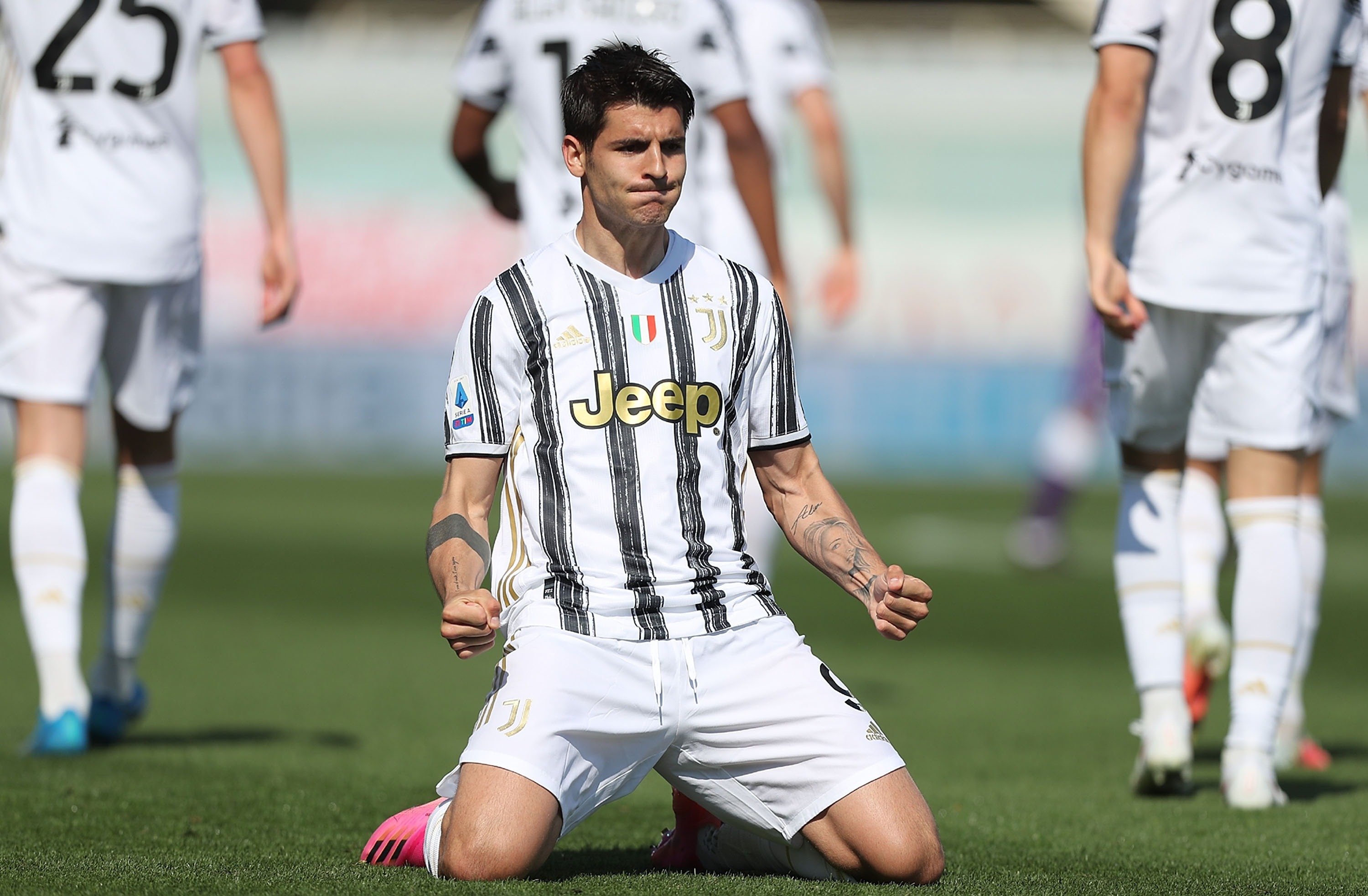 After the contest, Pirlo was quizzed on his spell at Juventus where he admitted himself the club isn't happy.

Reported by Football Italia, he said: "It is different, as the initial expectations both for me and the team were different.

"I don’t believe that we worked the way we wanted to.

“You learn with every game that goes by, but I am not happy considering the initial expectations and I don’t think the club is either.”