CHELSEA’s Women’s Champions League duel with Juventus could see one of the biggest crowd turnouts in the contest so far this season.

Tuttosport claims around 20,000 fans are expected at the clash between the WSL title-holders and one of the most feared sides in Italy’s top-flight. 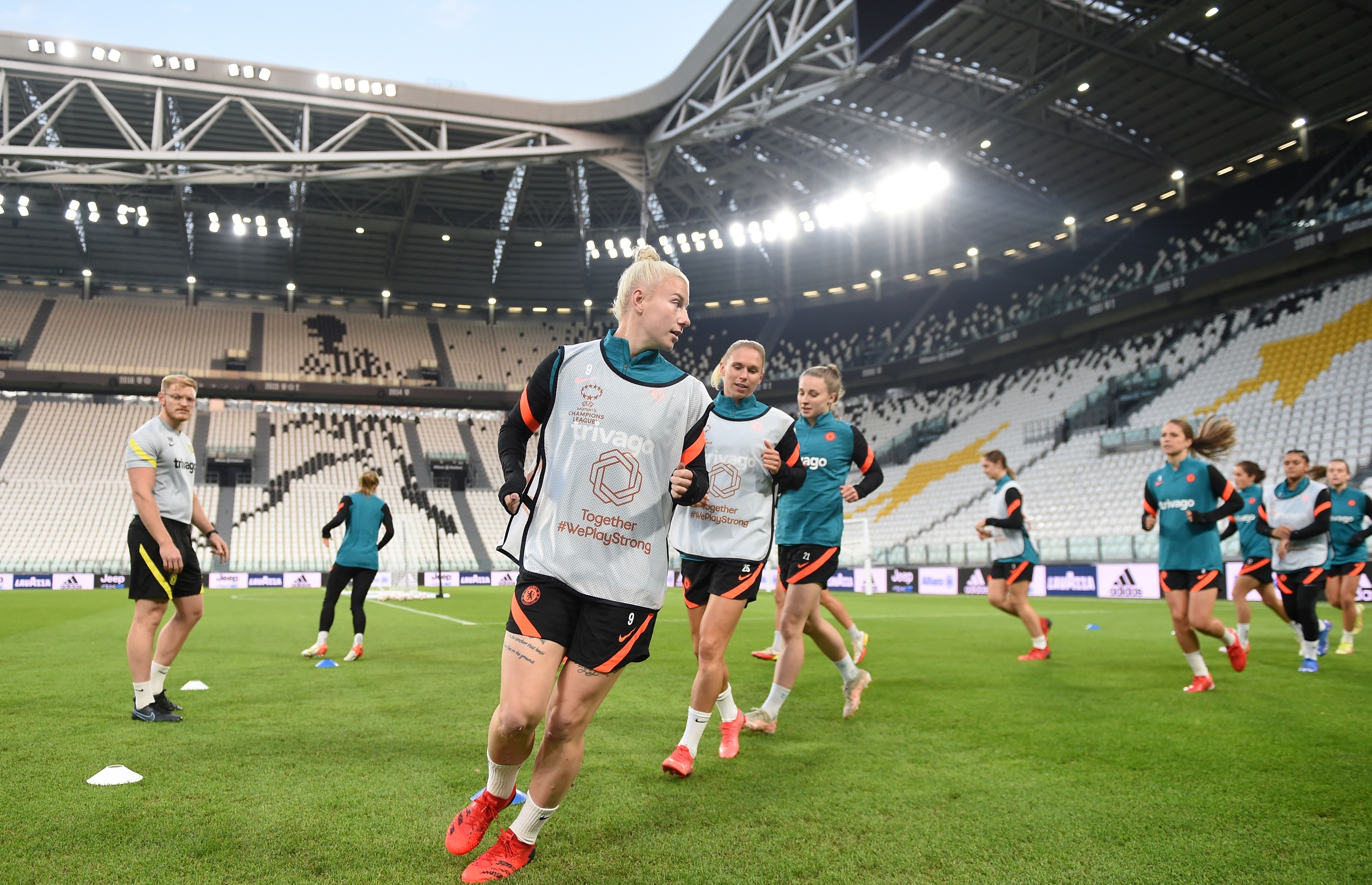 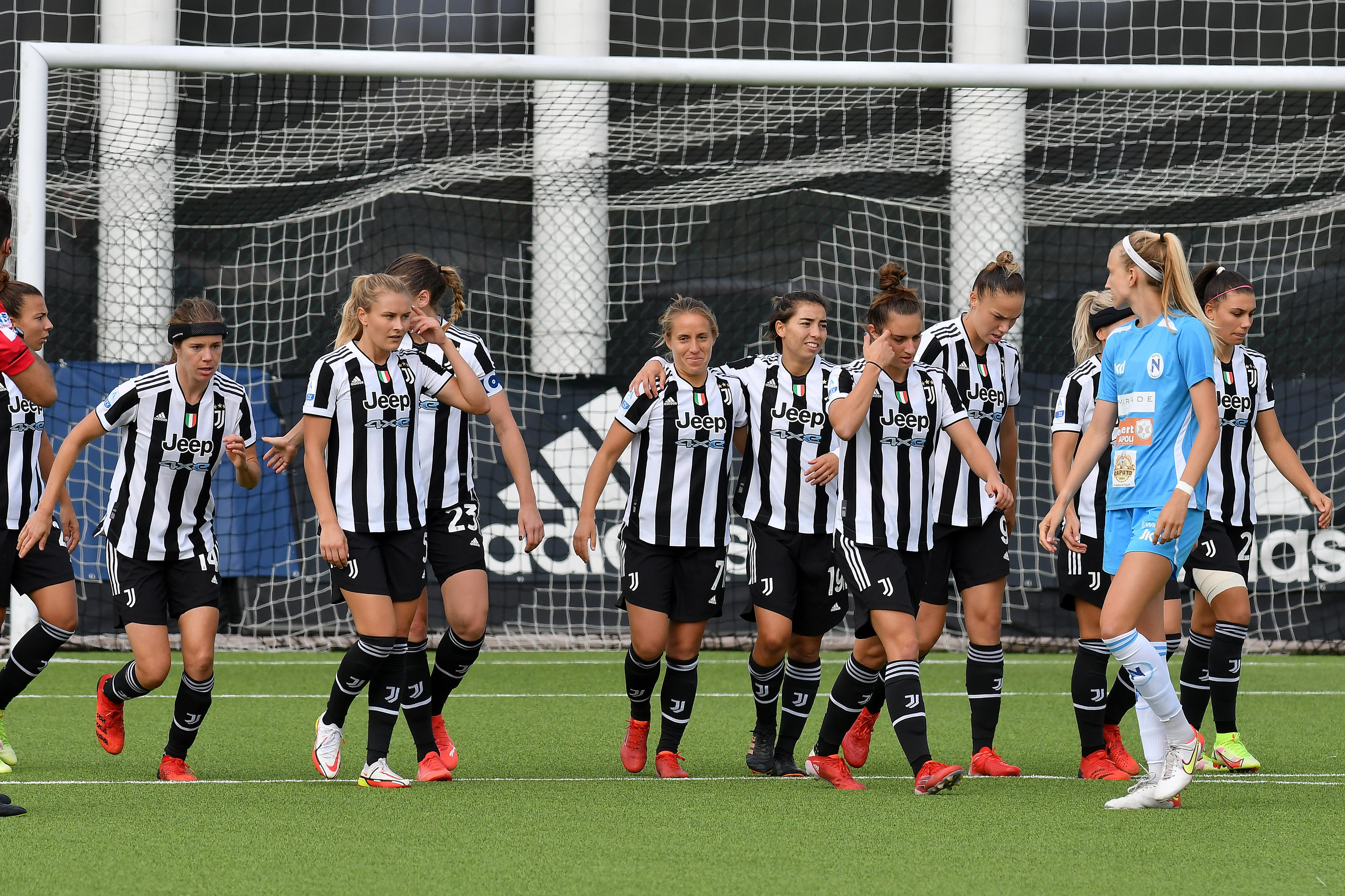 The match will see Emma Hayes, 44, go head-to-head with ex-Gunners chief Joe Montemurro for the first time since her Blues beat Arsenal 3-0 in the WSL in February.

And last term’s Champions League finalists will face a side who achieved a new record for the most consecutive Serie A Women’s division match wins with 30 victories on the bounce.

Before the game, Hayes said: "This is Italy, it's an amazing place to play football and an opponent we haven't played in the Champions League yet.

"We expect a tense atmosphere. My number one goal is winning.

"I'm looking forward to seeing Joe in what is always an epic battle between us both."

Blues skipper Magda Eriksson added: "Last time we played Juventus was three or four years ago, so you don't play them very often which makes it even more special.

"It's exciting to see where you're at compared to other top teams in other top leagues, so I'm excited by that."

Chelsea, who take on their rivals at 8:00 pm in Juventus Stadium, sealed a 3-3 draw with Wolfsburg in their opening group stage encounter.

That result left them third in group A behind the German giants and Juve who are currently top after beating Swiss side Servette.

We are not expected to be anywhere near the class of Chelsea, but we will go out there and play a good brand of football.

The Turin side, who are currently second in Italy’s top tier, are yet to lose a game in their domestic division after winning their six opening matches.

This evening’s clash will be the first time Montemurro has taken on opponents from England since his Meadow Park departure in May. 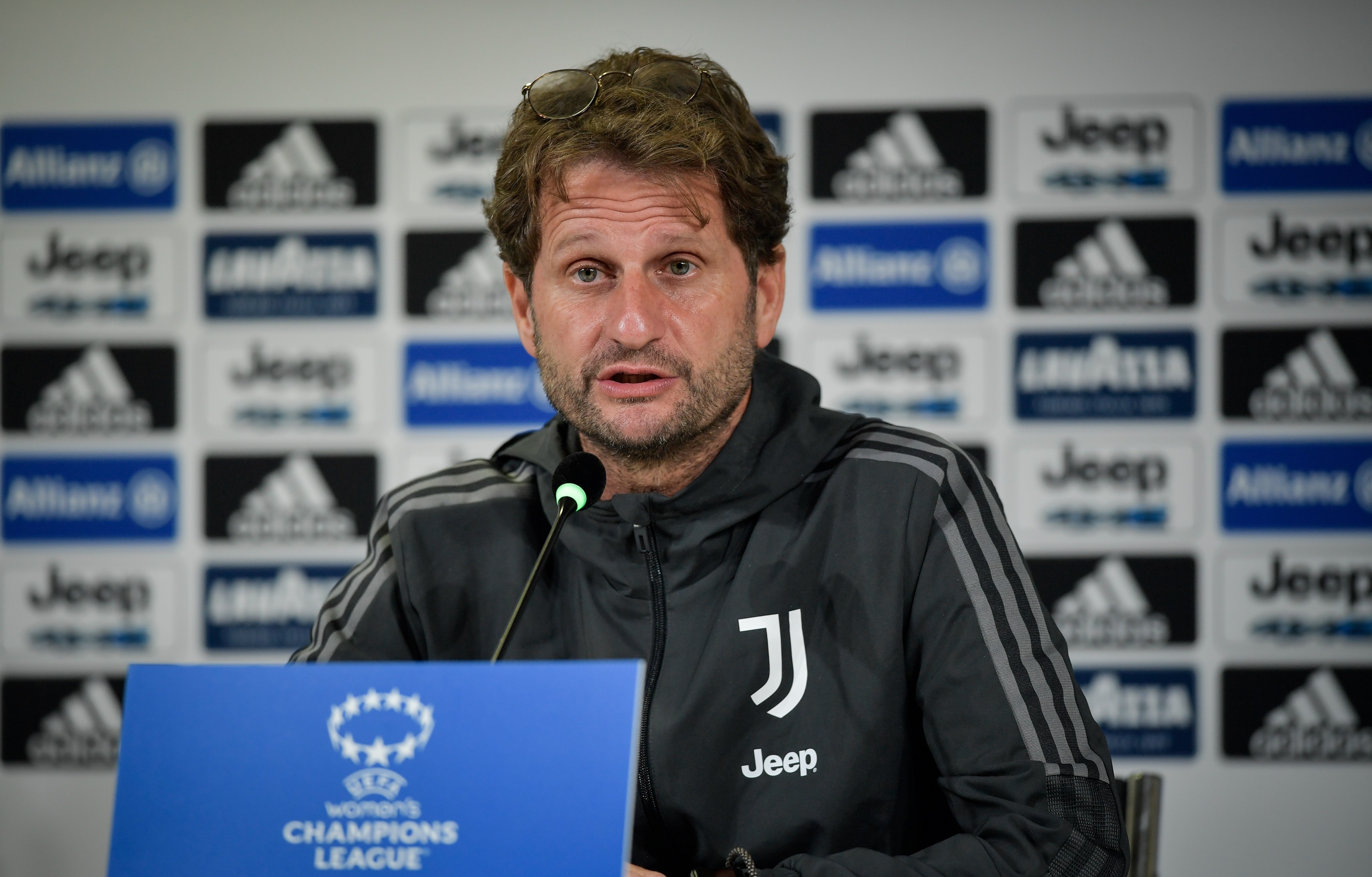 And the Juve boss, who describes Chelsea ‘as one of the best organisations in world football’ reckons his side will face less pressure in the game with their visitors seen as match favourites.

Montemurro told BBC Sport: "The pressure is not on us. We are not expected to win.

"We are not expected to be anywhere near the class of Chelsea, but we will go out there and play a good brand of football and say, 'Juve is here'."