JUVENTUS striker Alvaro Morata has been diagnosed with a lifelong virus after feeling faint and needing to lie down after the loss to Porto. 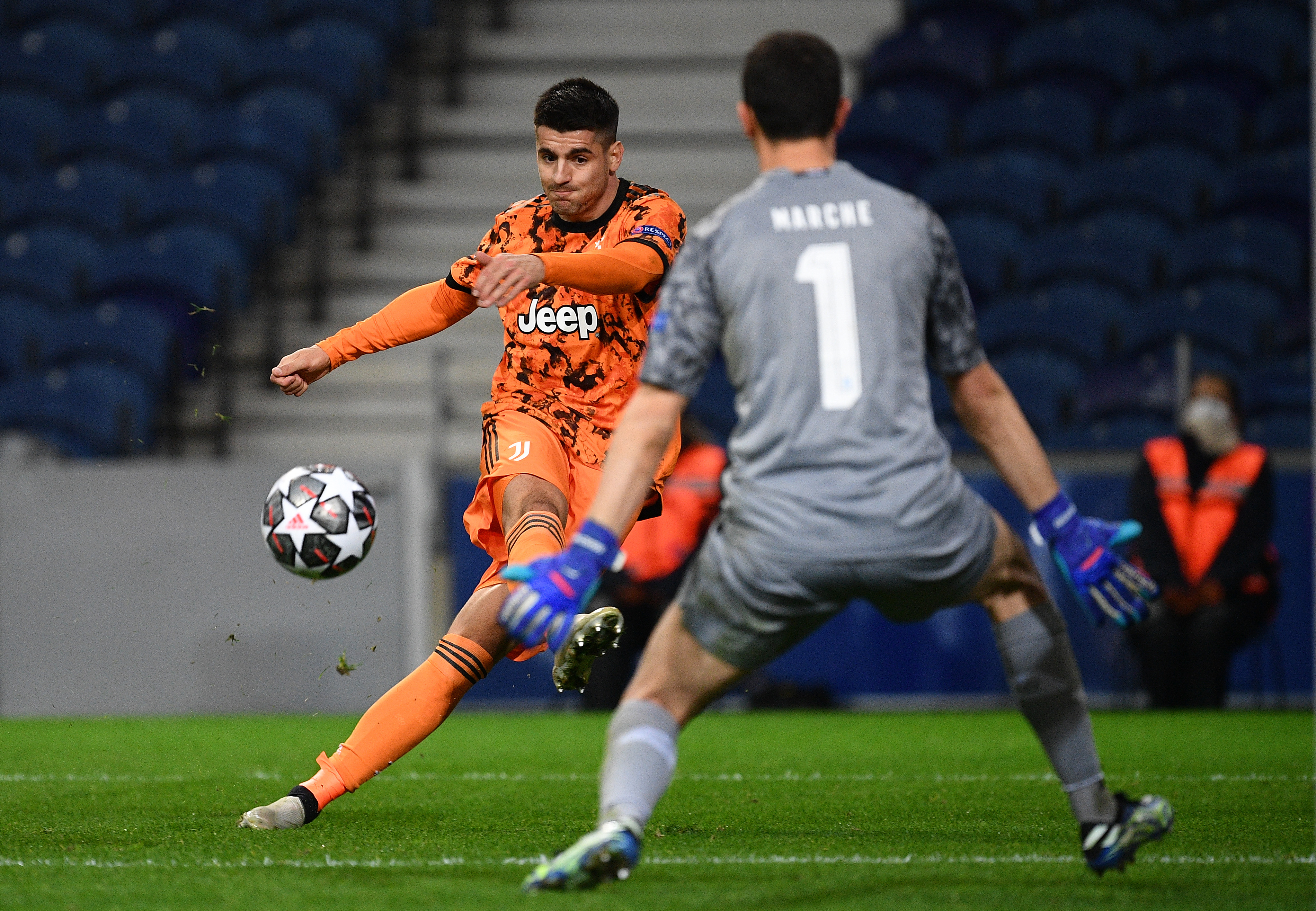 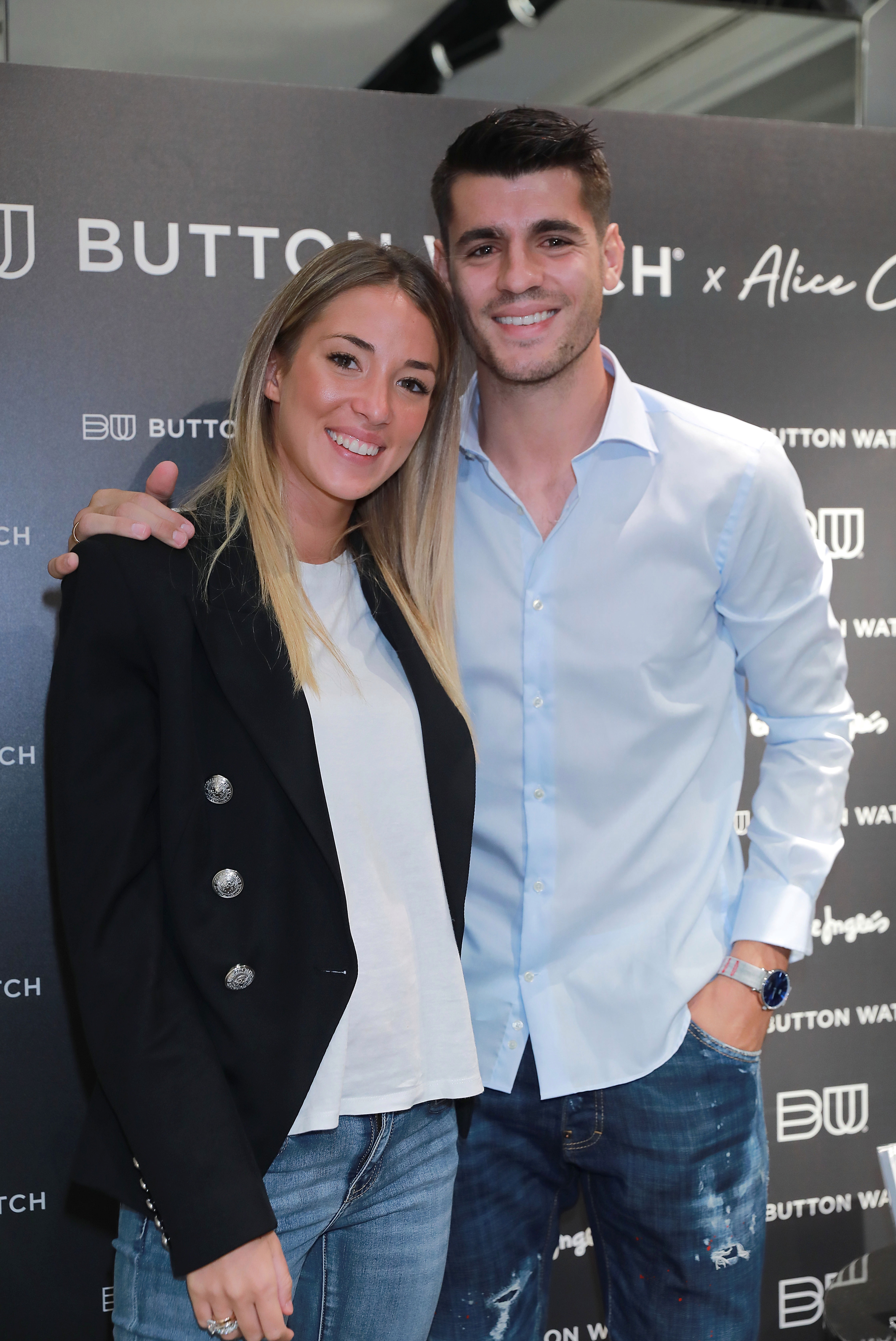 Morata has now been diagnosed with Cytomegalovirus (CMV) which stays in the body for the duration of your life.

However, it is common and usually harmless and can cause flu-like symptoms – similar to those the Spaniard was exhibiting.

CMV is related to the herpes virus that causes cold sores and chickenpox but many people will carry it without realising.

It is transmitted via close contact but can only be passed on when it is 'active' – usually when you first contract the virus.

Morata only played 27 minutes off the bench in midweek but had just come back after suffering a bout of flu.

Juve chief football officer Fabio Paratici told Sky Sport in Italy: "We play a lot, it is difficult to keep a constant performance in a normal season, let alone this one.

"They also had a lot of small problems. First he had flu, now an intestinal disorder.

"This has prevented him from training constantly and he has lost his condition a bit.

"He is a top-level player and an extraordinary guy. Now he will be back in a position where he will be able to give us a hand in the season finale."

What is Cytomegalovirus (CMV)?

It is is a common virus that is usually harmless. Sometimes it causes problems in babies if you get it during pregnancy.

CMV is related to the herpes virus that causes cold sores and chickenpox.

Once you have the virus, it stays in your body for the rest of your life.

Your immune system usually controls the virus and most people do not realise they have it.

But CMV can cause serious health problems in some babies who get the virus before birth, and in people who have a weakened immune system.

CMV does not usually cause symptoms.

Some people get flu-like symptoms the first time they get CMV, including:

If you do have symptoms, they usually get better without treatment within about 3 weeks.

Virus only spread when it is 'active'.

It is active when:

Juventus beat Crotone 3-0 on Monday and Morata was subbed on in the 76th minute.

On Sunday, Pirlo said: "Alvaro Morata is getting better, he has an intestinal virus.

"We hope that he can play tomorrow."