They have sold twice as many as last season since the Portuguese captain joined and his CR7 tops have caused a two-month waiting list. 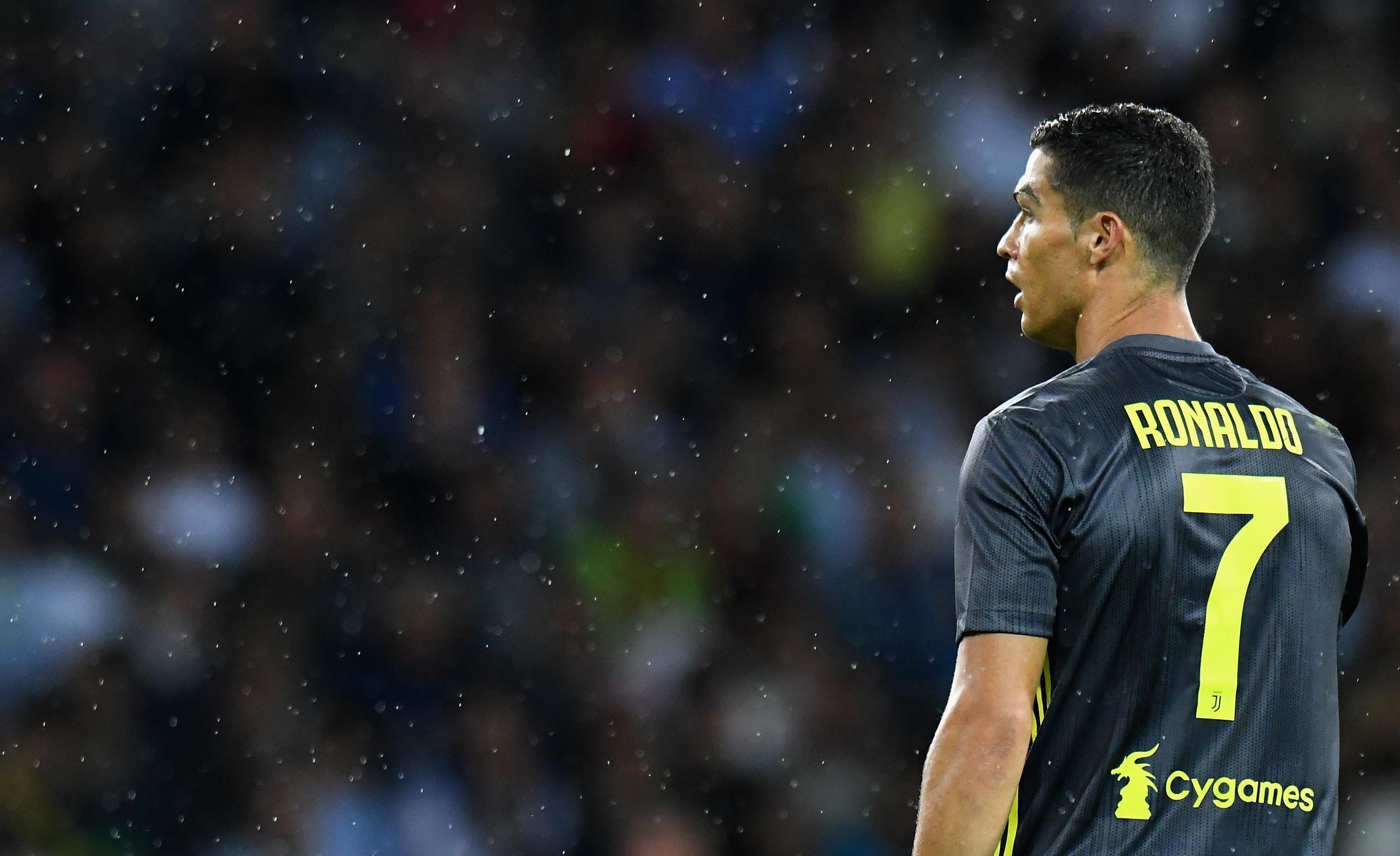 According to Tuttosport, the Italian side have sold the same number of shirts in the last month than they did all of last season.

And Ronaldo is being thanked for the spike in sales.

He may not have had the effect that the Serie A giants were expecting on the pitch, but off the pitch he has increased online sales, in the European Union, by 145% in August- compared to the same month in 2017.

But, the five time Ballon d'Or winner has yet to find the back of the net for the defending champions. 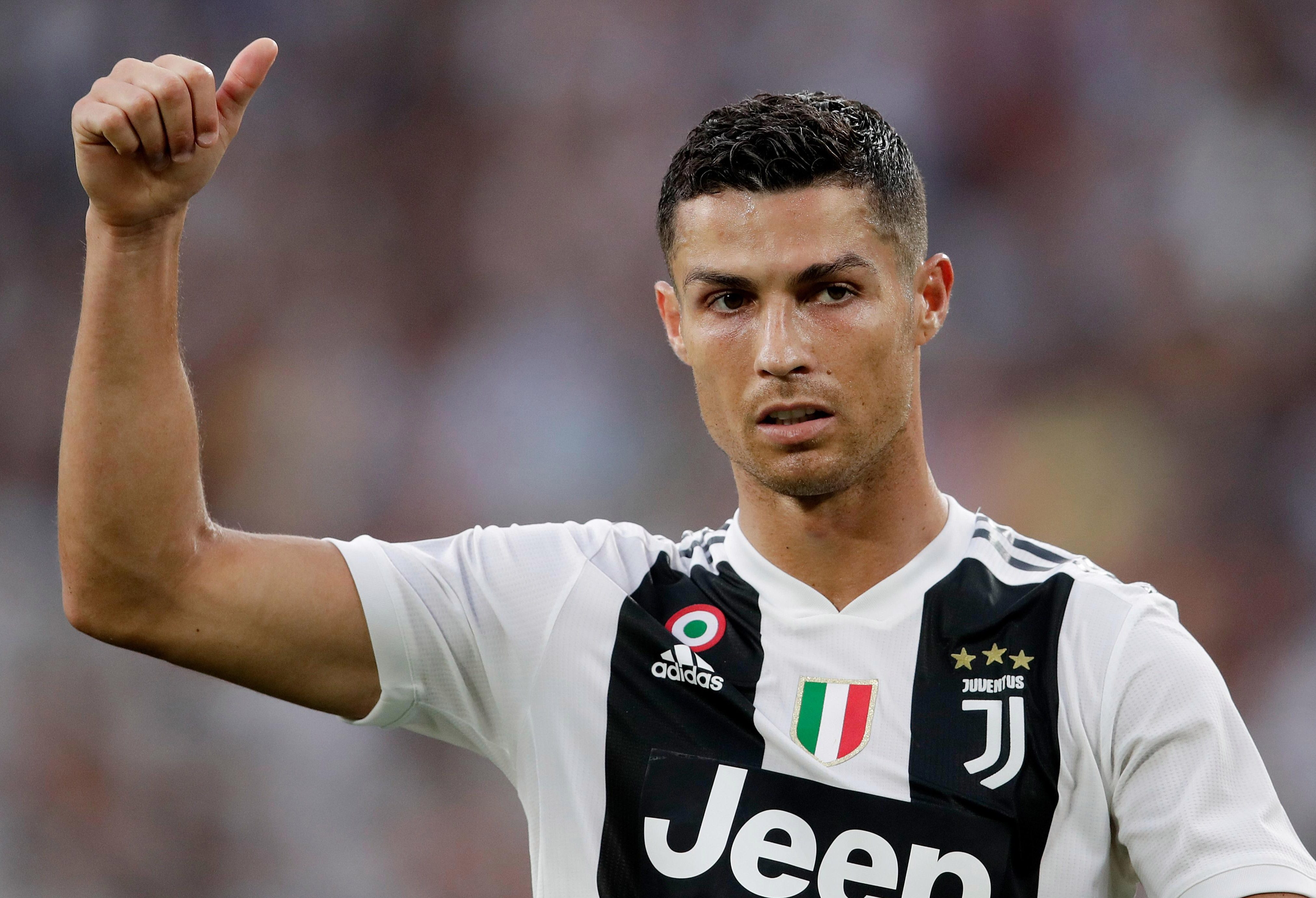 However, he also failed to find the back of the net for Real Madrid until his fourth appearance, so there is still time for him to make the same impact.

His son has had a better start to life in Italy, when their goal-haul is compared.

Ronaldo Jr bagged four goals in his debut for the Juventus junior side.

The 33-year-old set the Old Lady back £99m when he arrived this summer and hopes to help them in their bid for their eight straight Scudetto. 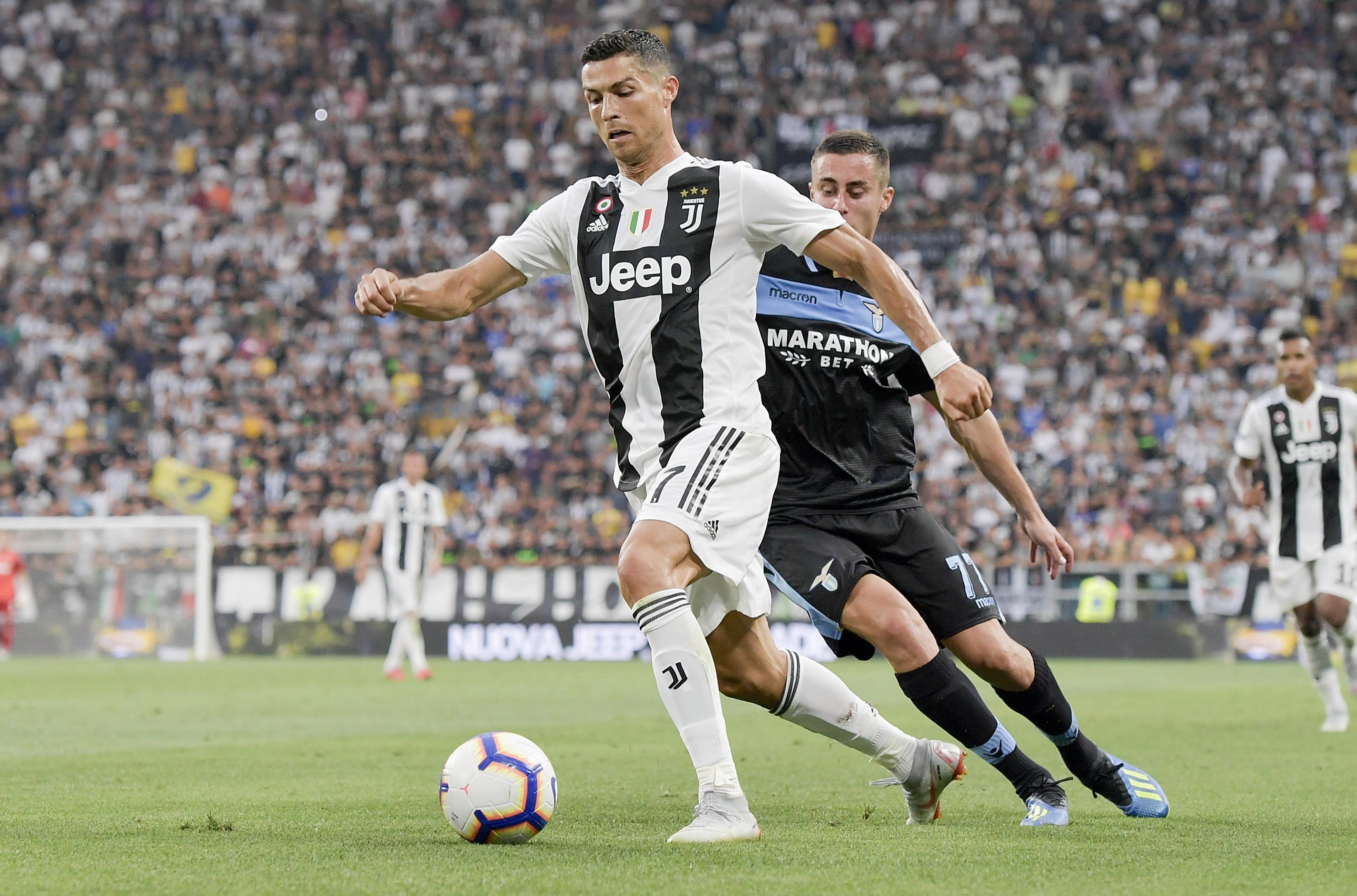 The Italian league seems to be cashing in on Ronaldo's arrival.

Season tickets sold out in record time and other Serie A clubs are upping the price of their games that feature the Portuguese megastar.