The Reds were flying from John Lennon Airport for tomorrow's match. 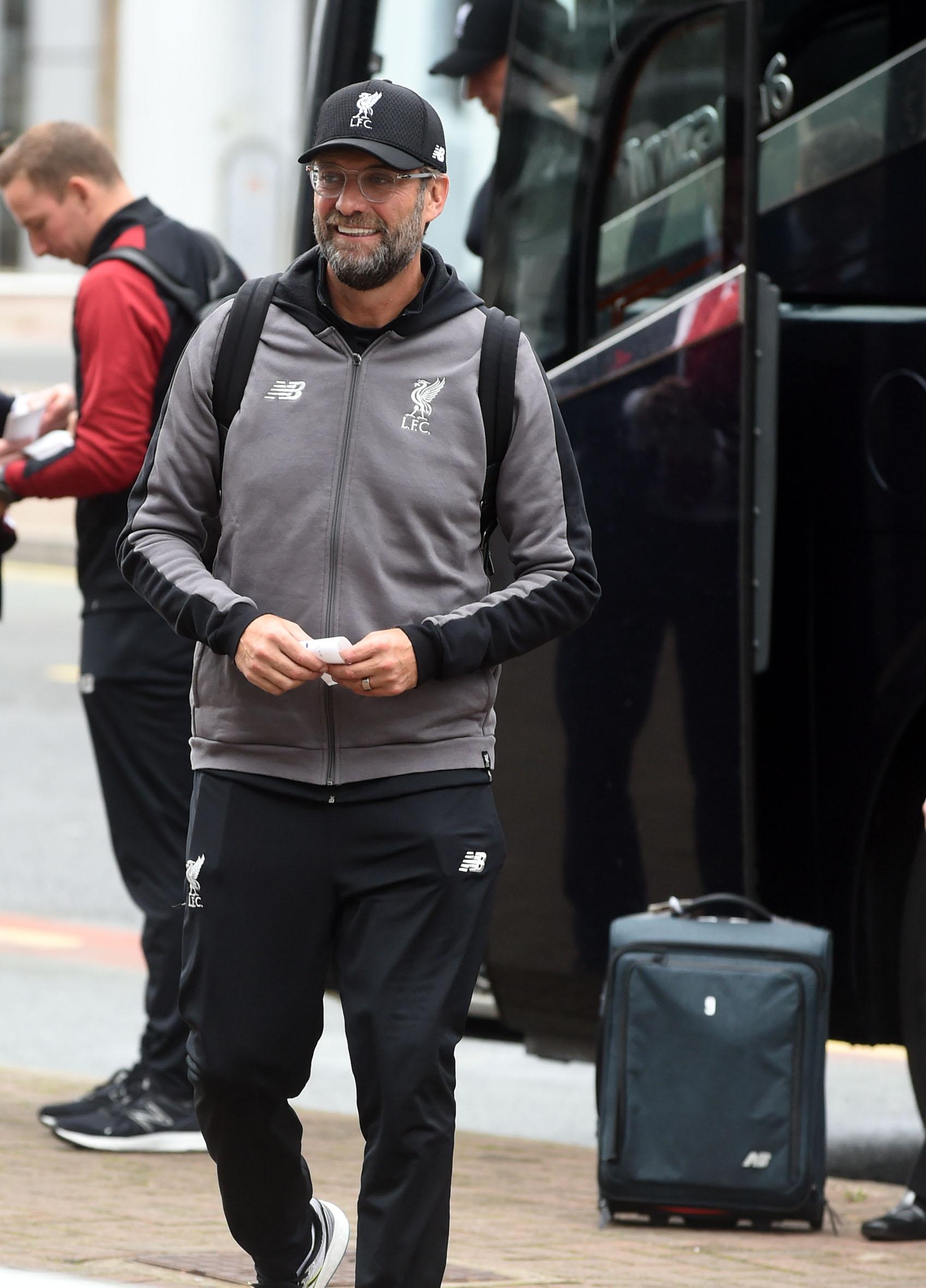 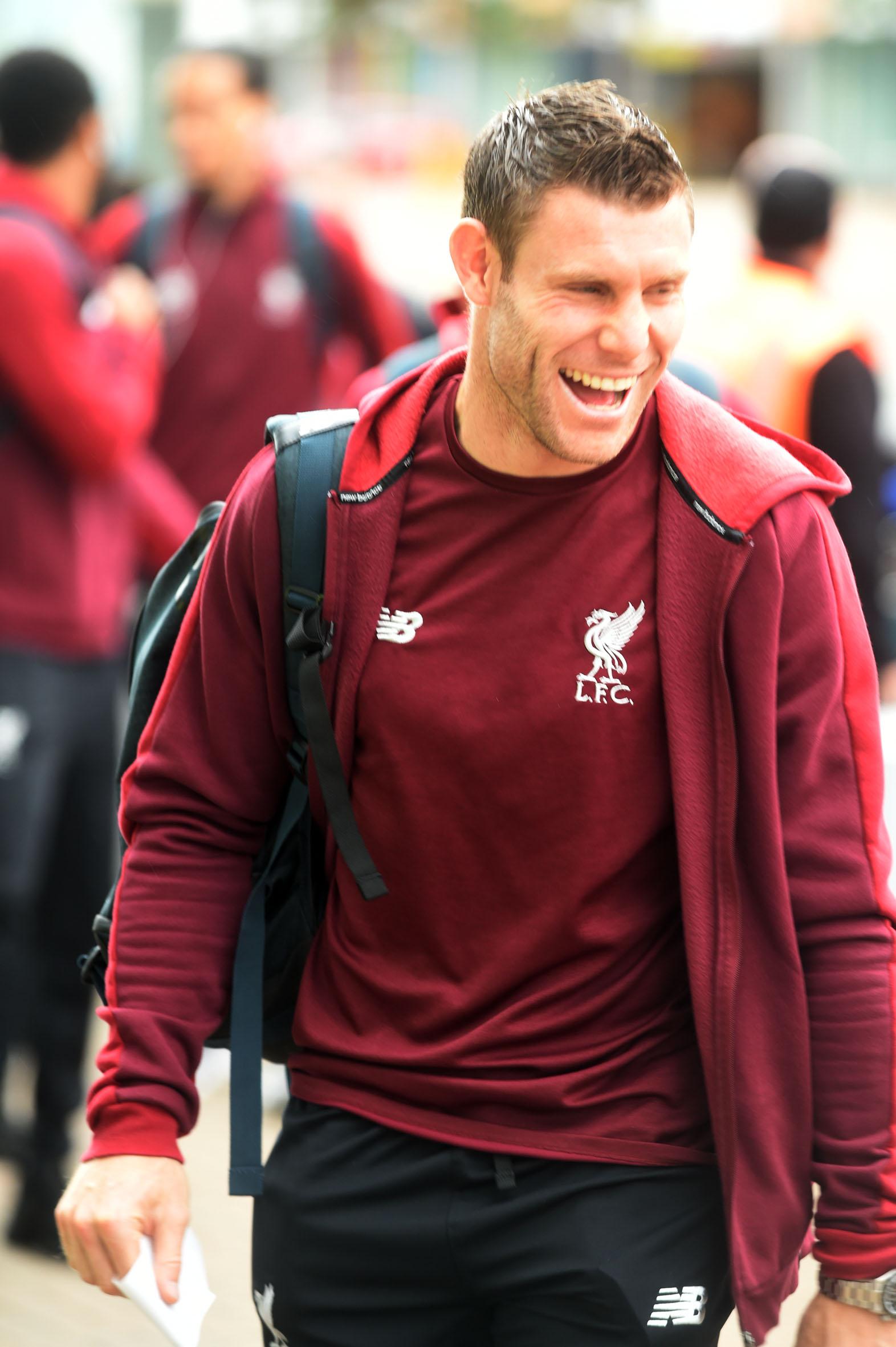 And Klopp has a selection headache ahead of the tie on Italy's west coast.

Daniel Sturridge came off the bench to score a wondergoal against Chelsea at the weekend.

It rescued a 1-1 draw for Liverpool and maintained their unbeaten start to the season.

But if Sturridge has done enough to earn a start, Klopp must drop one of his star players. 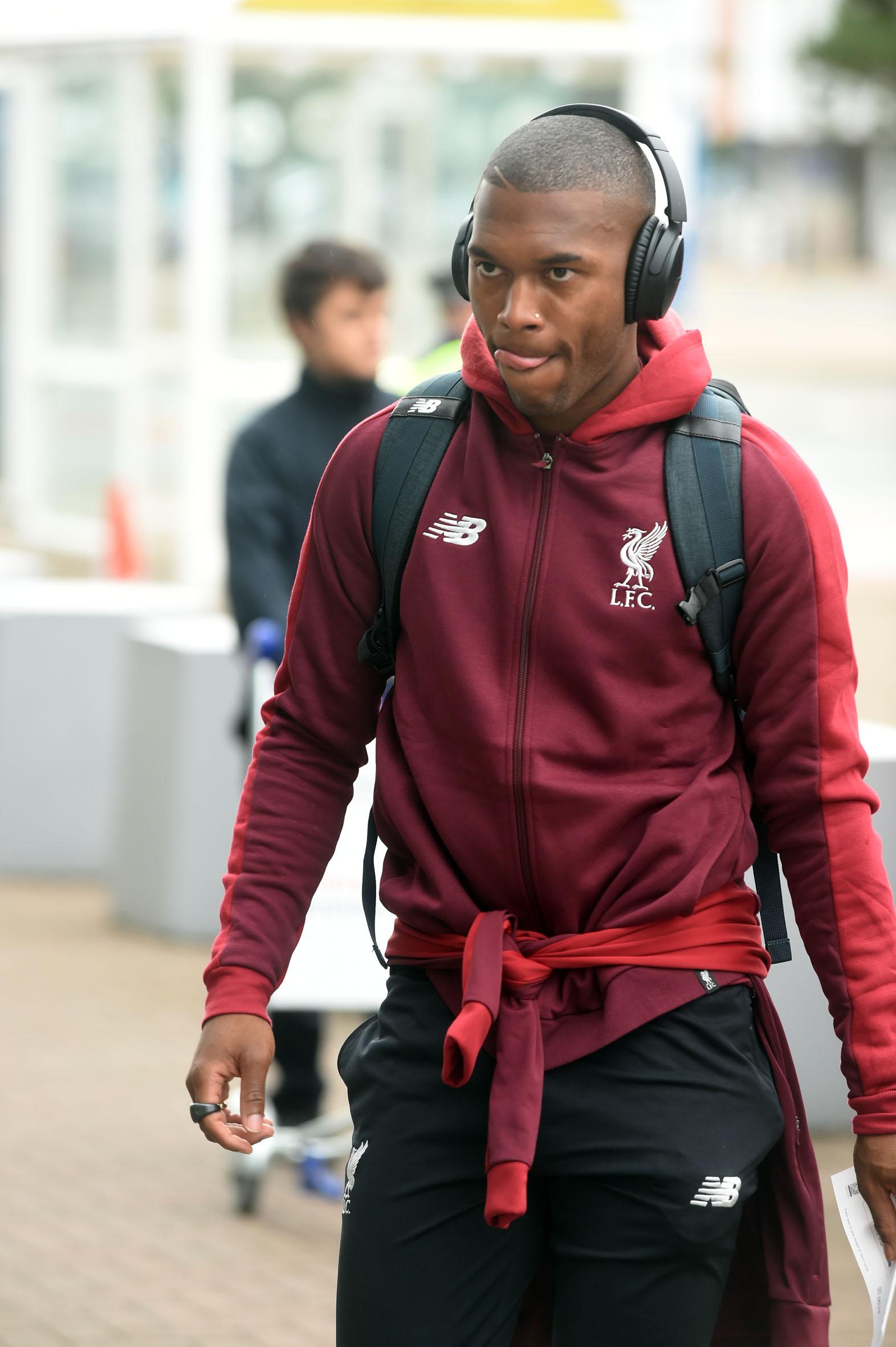 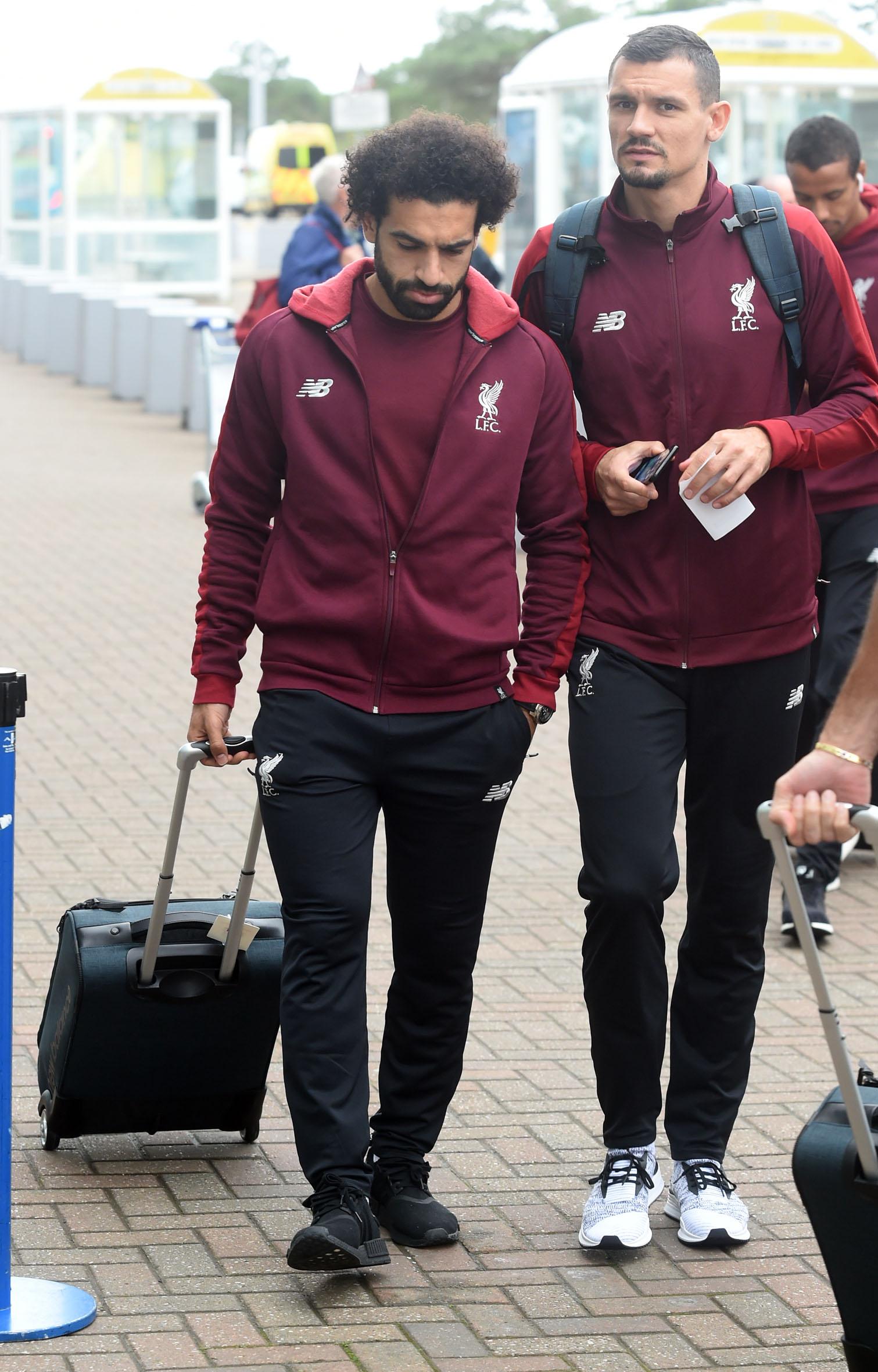 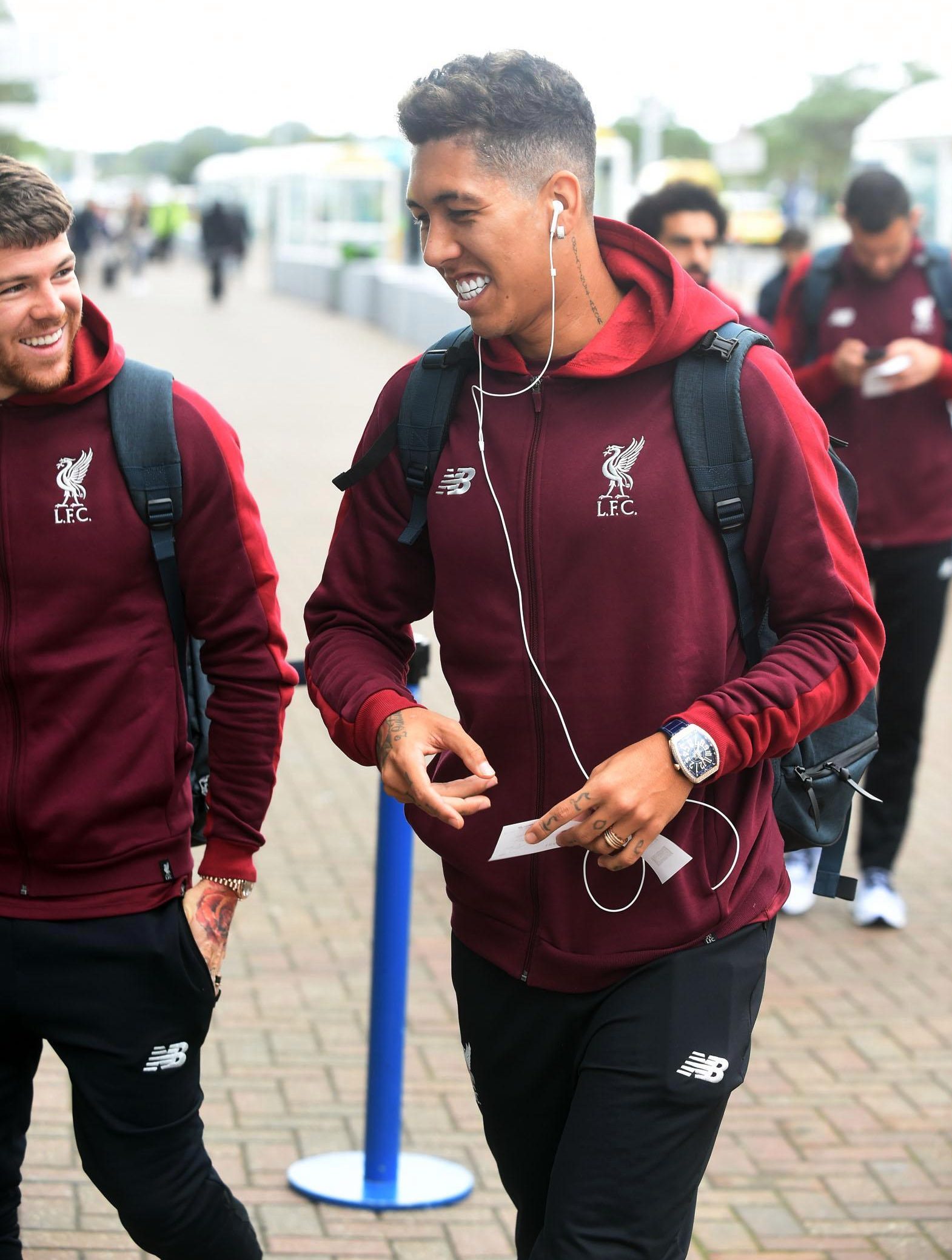 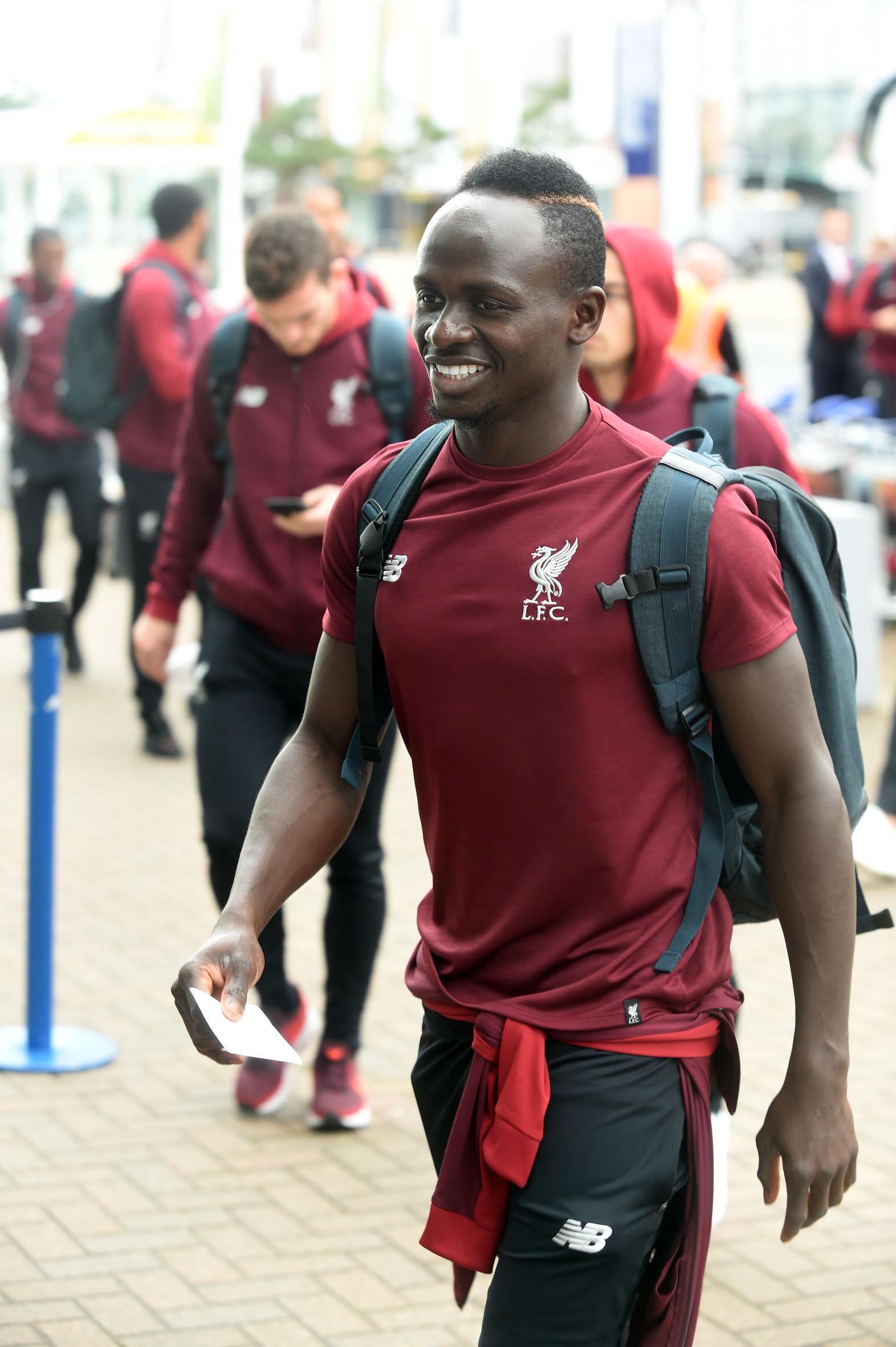 The England striker would replace one of Sadio Mane, Roberto Firmino or Mohamed Salah.

But with Mane arguably Liverpool's best player so far this term, it could be Firmino or Salah to make way.

THANK YOUR LUCKY STURRS Ian Wright: Daniel Sturridge may return to bench but he should be grateful he’s still at Liverpool

Salah has struggled for form and has scored just three goals this season compared to the six he had netted by the same stage last year. 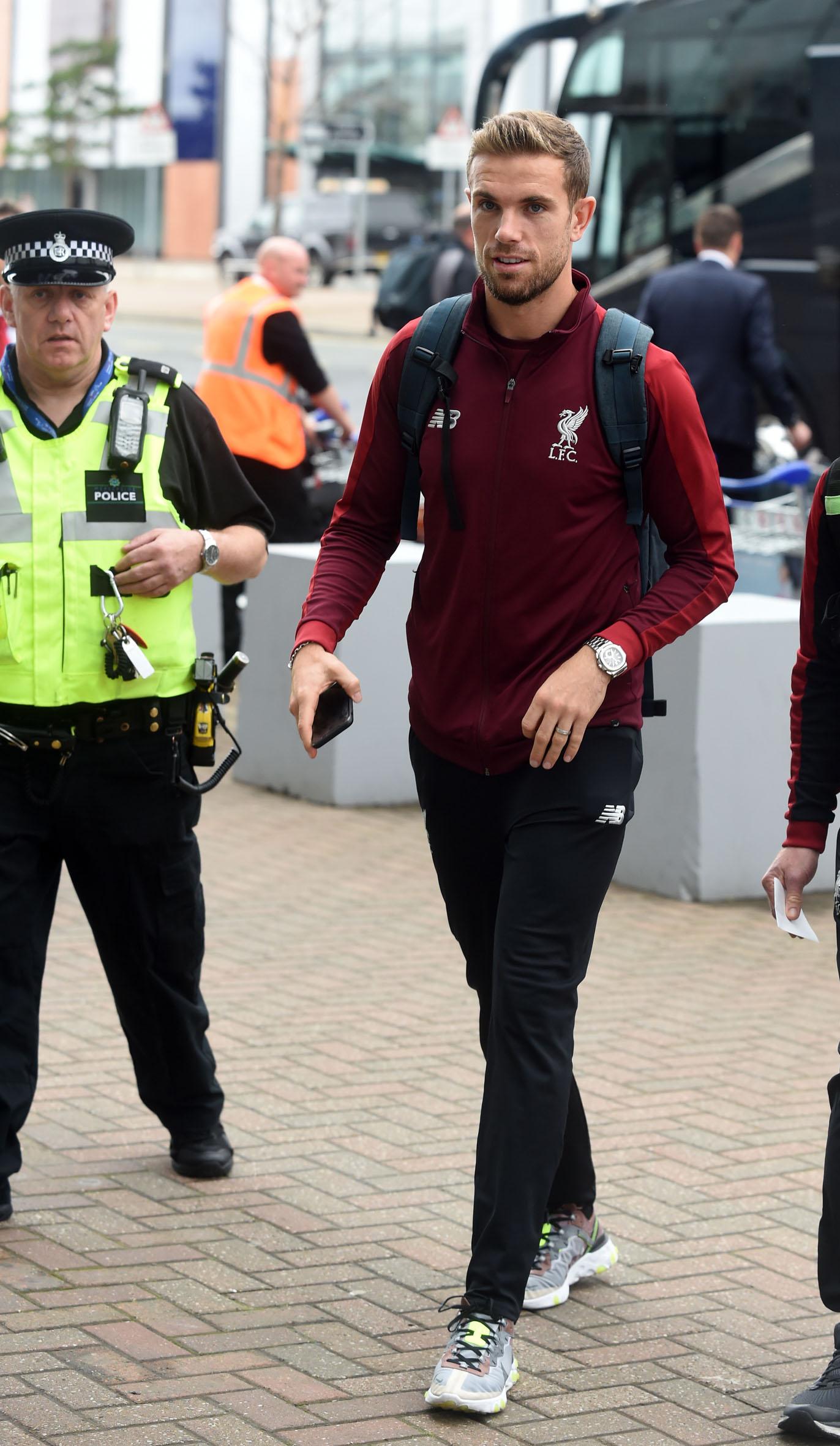 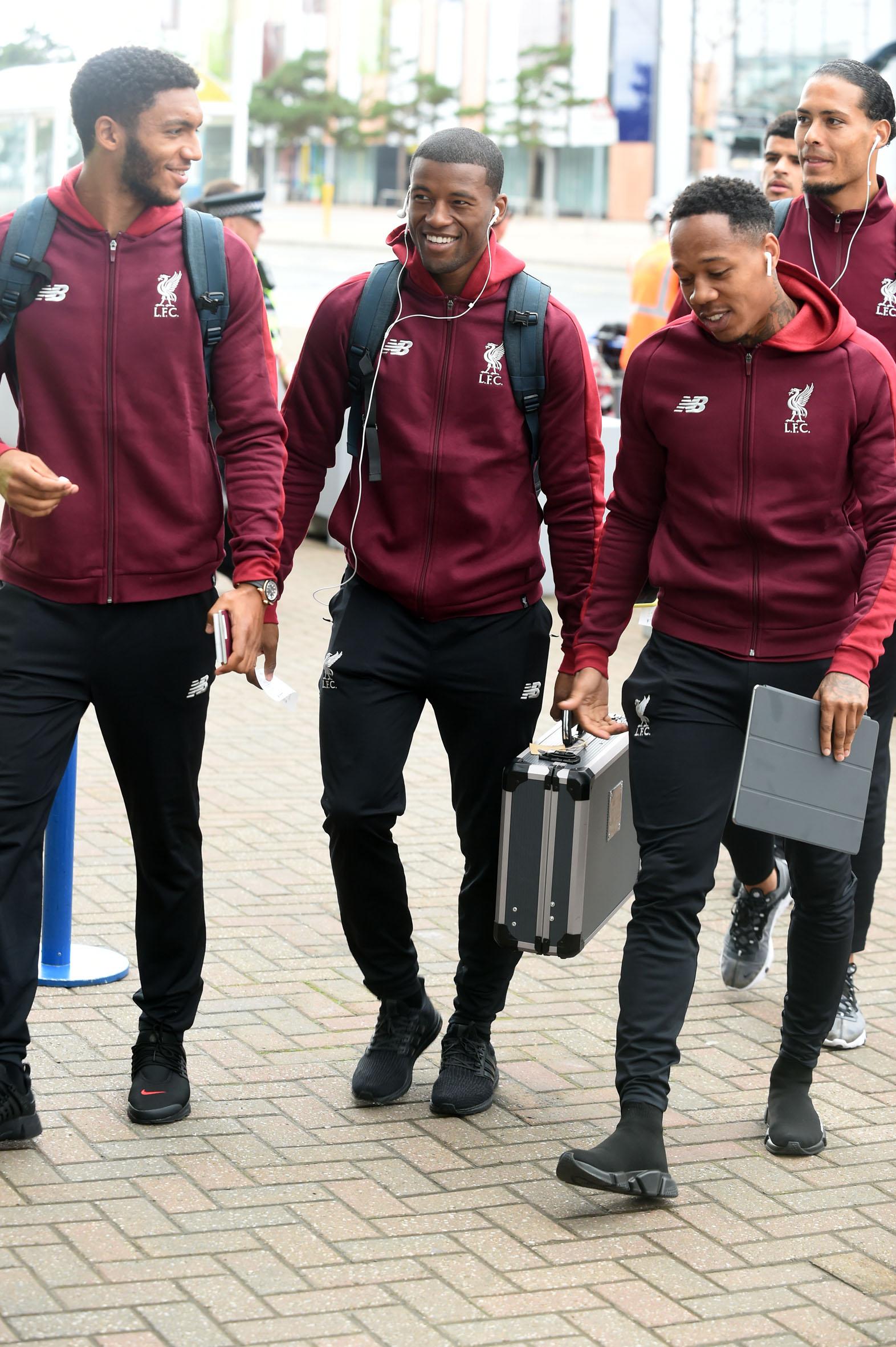 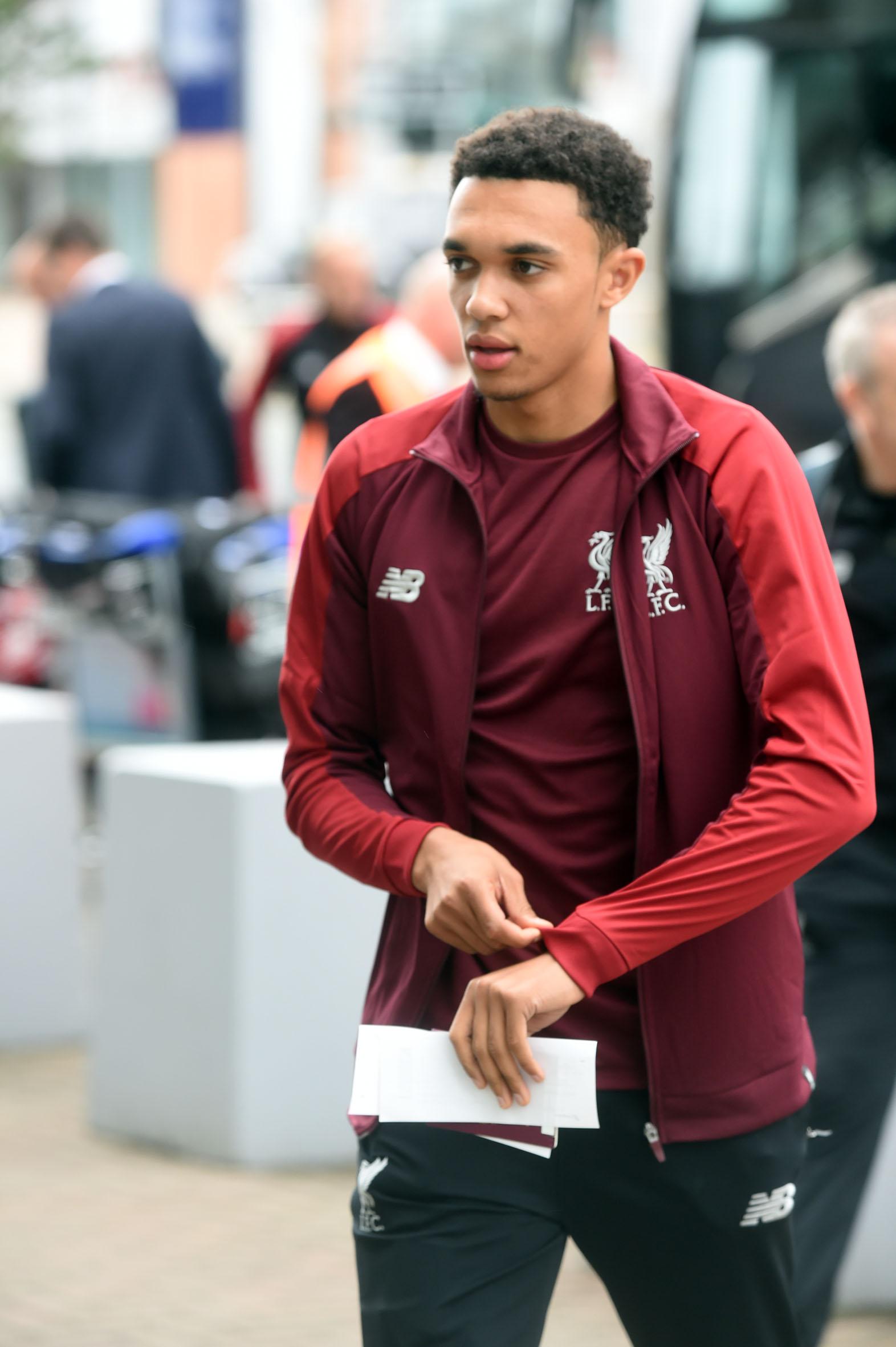 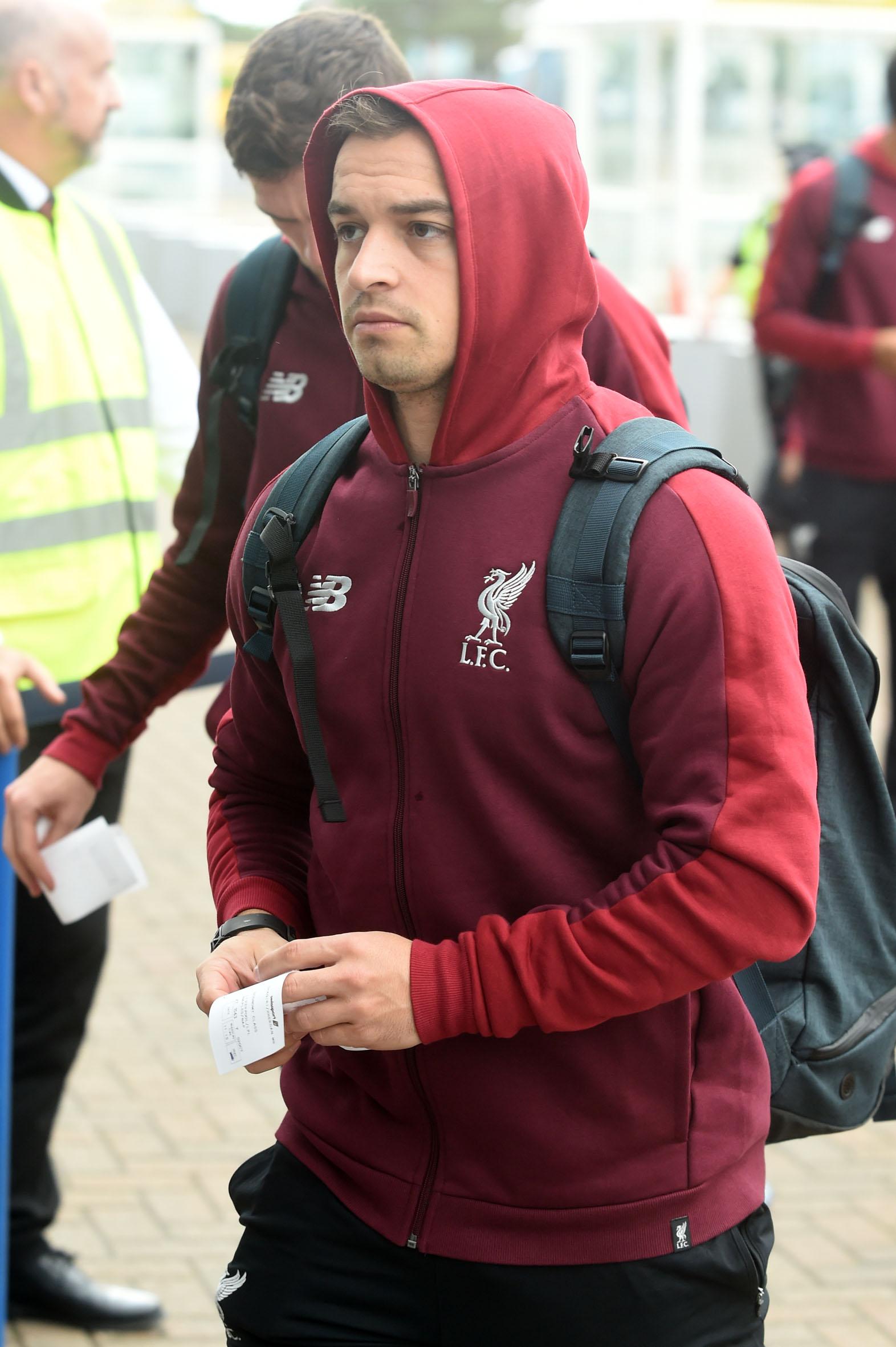 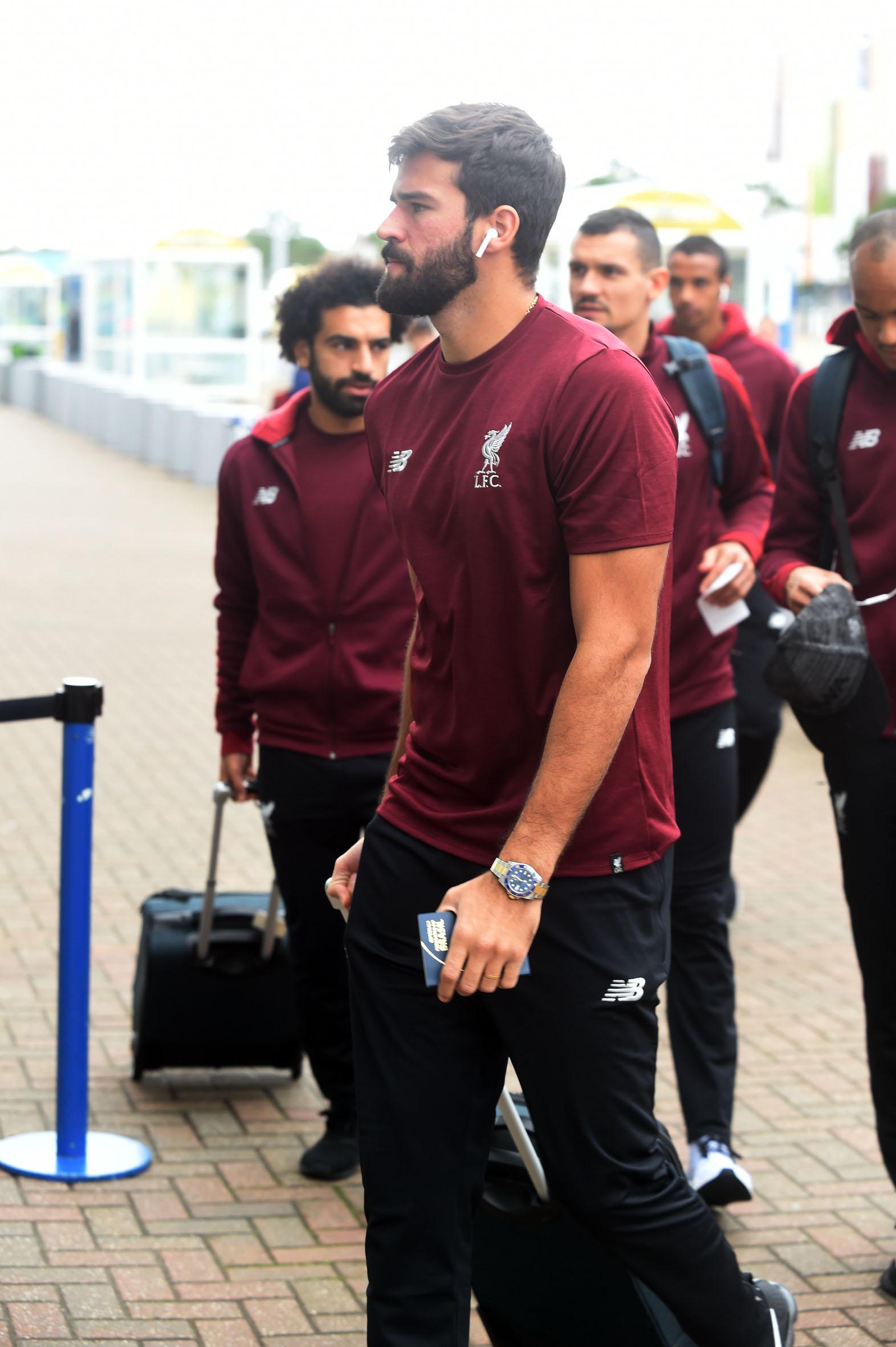 He opened the scoring with half-an-hour played and James Milner added a second before PSG fought back to make it 2-2.

Firmino came off the bench to score the winner in another famous European night in Liverpool.