The Kop boss called under-fire Manchester United chief Mourinho “the most successful manager in the world” ahead of Sunday's crunch Premier League showdown at Anfield. 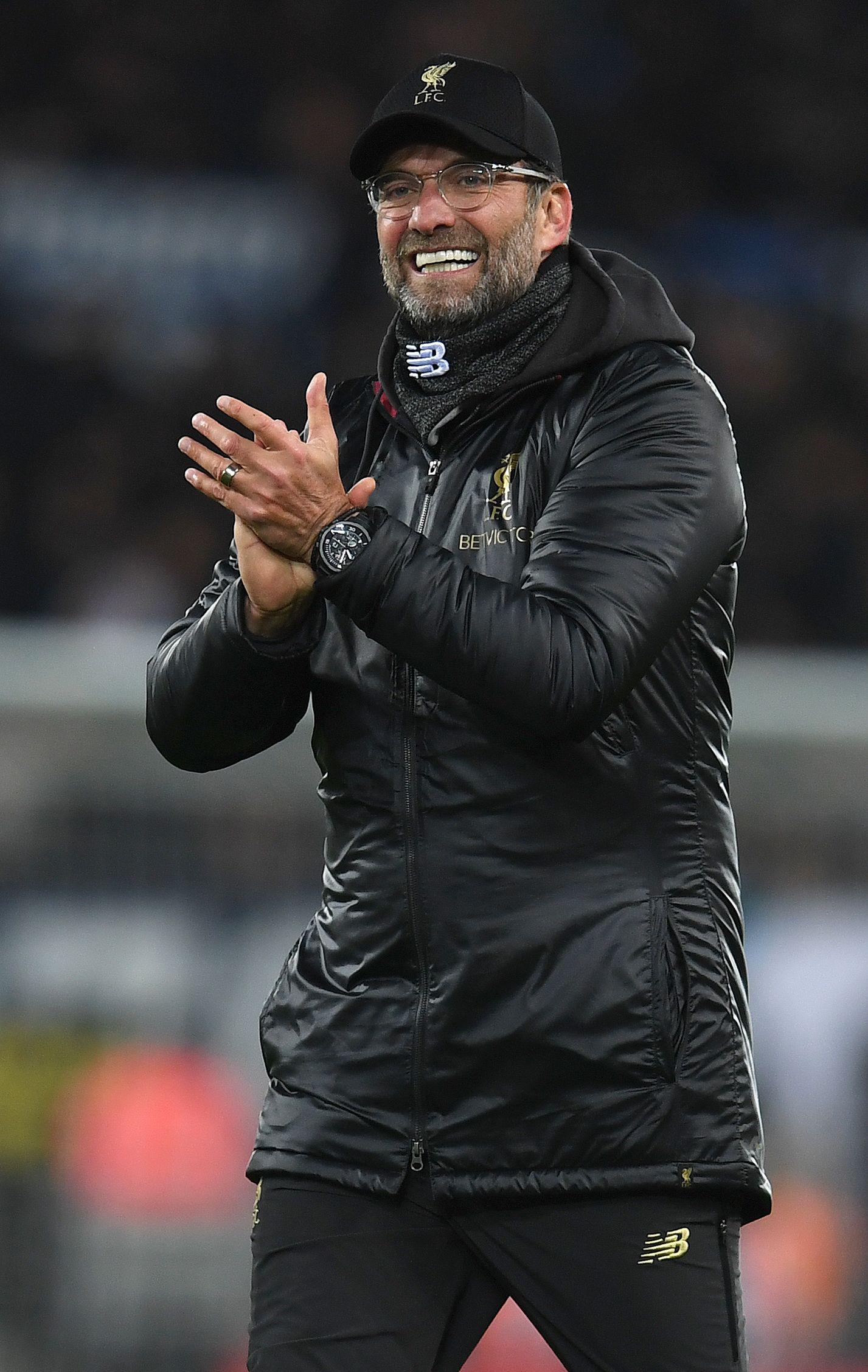 Mourinho had earlier turned up the heat on Klopp by pointing out the German has yet to land a major trophy in his three-years on Merseyside.

Klopp showed his class when he said: “Manchester United never ever show a lack of ambition. Mourinho is the most successful manager in the world and that’s how it is.

“I’m aware of the criticism but we switch off because there’s a lot of quality, speed and technique and they have pretty much everything.” 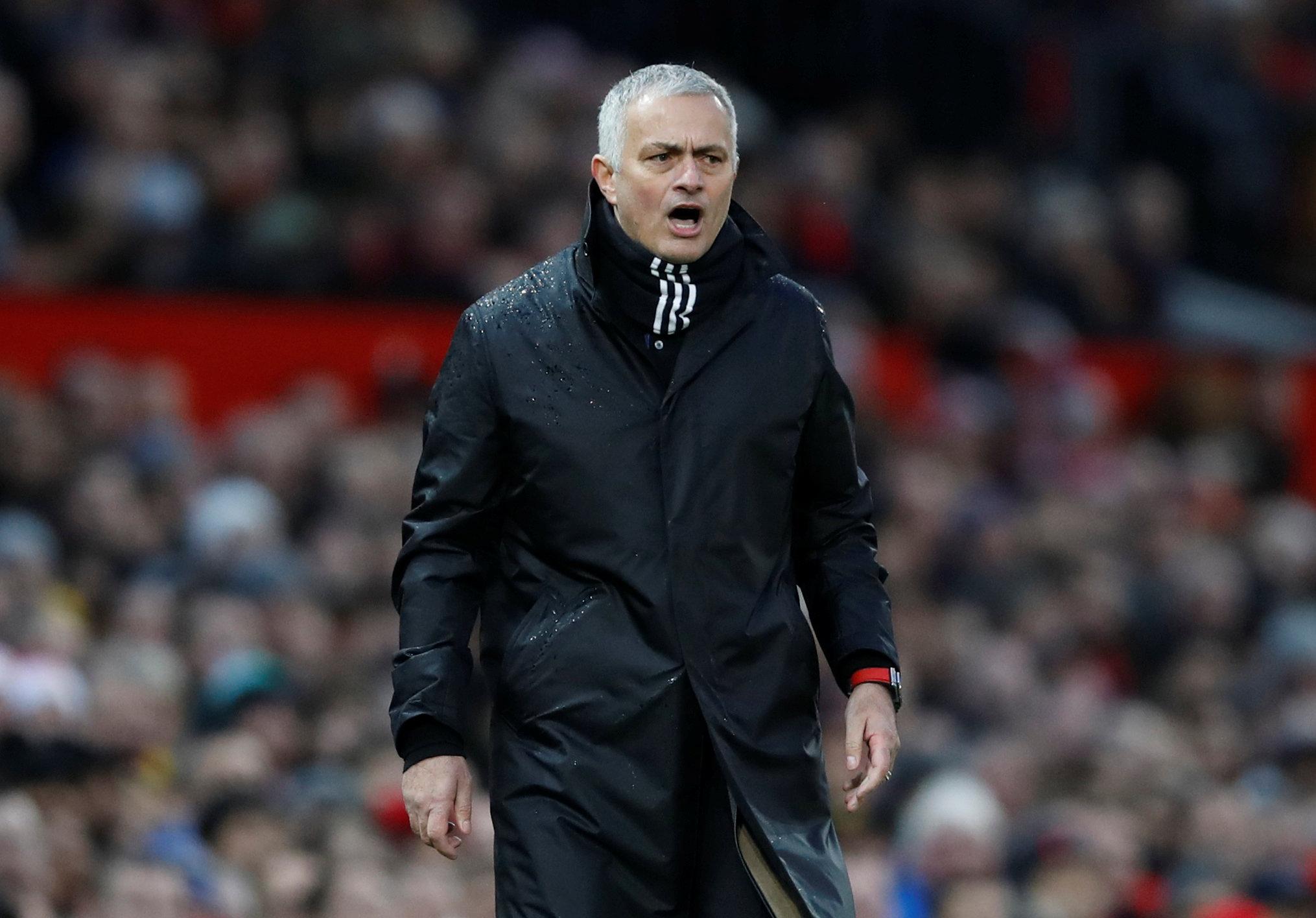 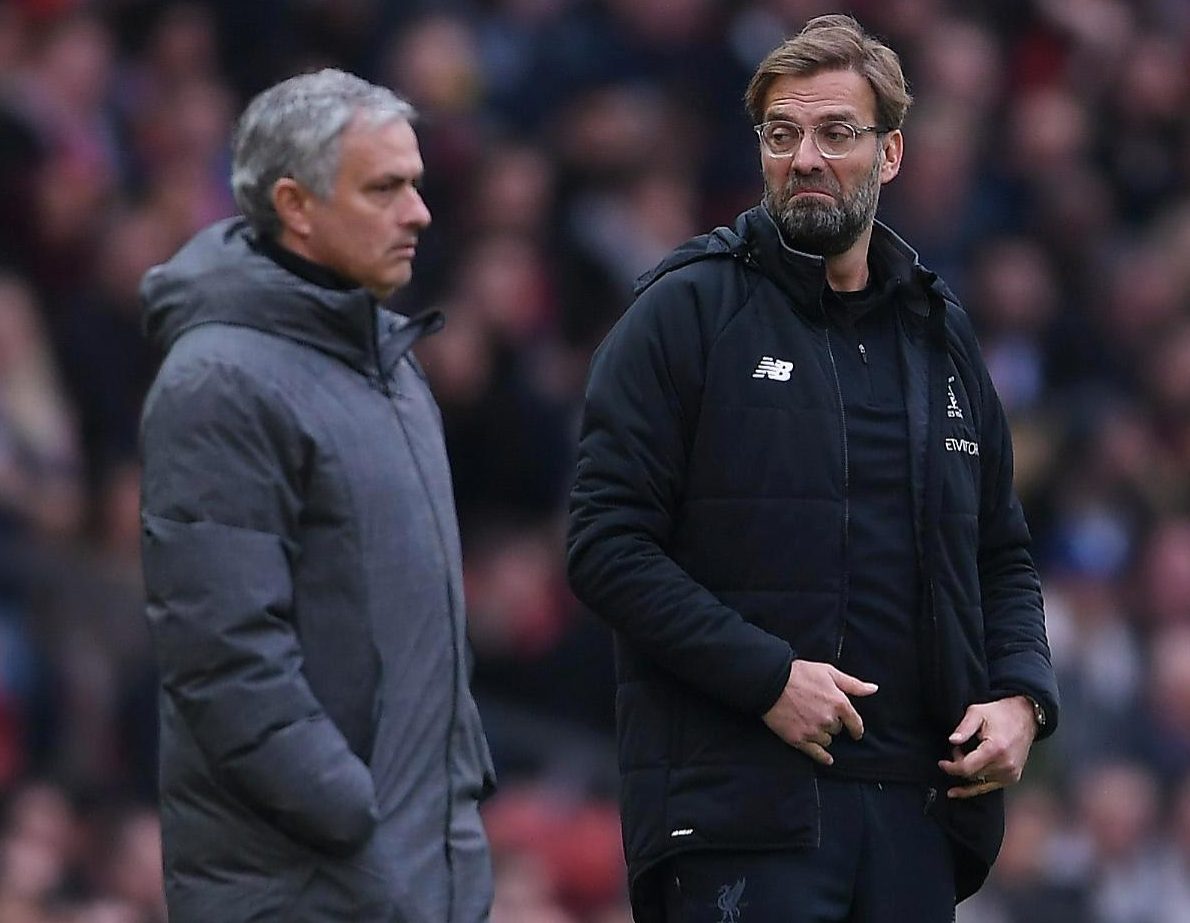 But the Portuguese, who has won three pieces of silverware with United, hopes to derail Klopp’s Prem title push.

Mourinho said: “It depends on the way you approach it. I think trophies matter, yeah. I think it matters, especially when you have the potential to fight for trophies.

“And especially when you clearly say that the objective is to win the trophy. I think sometimes just to say is not very intelligent.

“But when you have the potential, you have nothing to hide, you know from day one that your potential and your desire has a relation with the potential.”

Liverpool have won only one trophy since 2006 – and that was a League Cup almost seven years ago.

Yet they have made no secret of their aim to challenge for the title this season – and Klopp’s men lie one point clear of defending champions Manchester City at the top of the table.

Mourinho said: “To say we want to win – everyone can say that – but another thing is to say in a conscious way in relation to the potential you have.

“I don’t read much but I think Jurgen told already they want to win the Premier League, is their objective.”