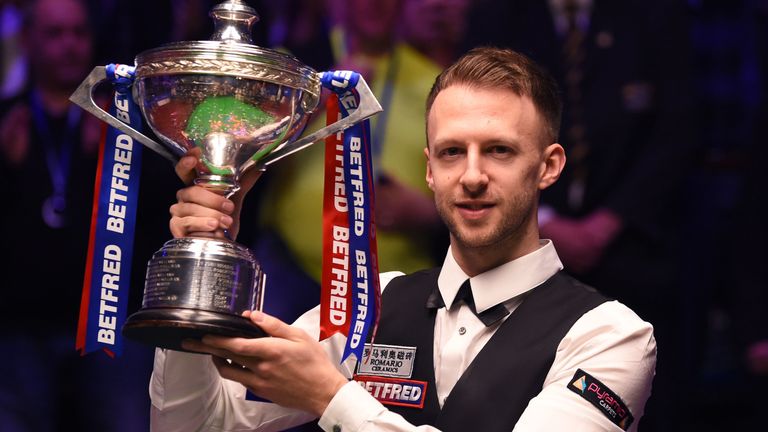 Judd Trump must attempt to break a 43-year-old Crucible curse when he kicks off the defence of his world snooker title in Sheffield on July 31.

No first-time champion has kept hold of his crown since the tournament moved to its current location in 1977, although Trump will start as a strong favourite when he begins the morning session against a qualifier.

Steve Davis was stunned by Tony Knowles in the first round in 1982, Stephen Hendry lost his quarter-final to Steve James nine years later, and Ronnie O’Sullivan was beaten by Hendry in the 2002 semi-finals.

Trump’s first-round match is due to conclude on the same day as he bids to be the first player to reach the second round, potentially against Chinese 16th seed Yan Bingtao.

Ronnie O’Sullivan starts on Sunday August 2 and plays to a finish the following morning. O’Sullivan is seeded to meet Ding Junhui in round two, with a potential quarter-final against Mark Williams.

An easing of lockdown restrictions means players will no longer be required to stay in a competition “bubble” for the duration of the tournament, although they will continue to be tested regularly.