With Spurs leading 1-0 from the first game, goals from N'Golo Kante and Eden Hazard looked like sending the Blues through in normal time. 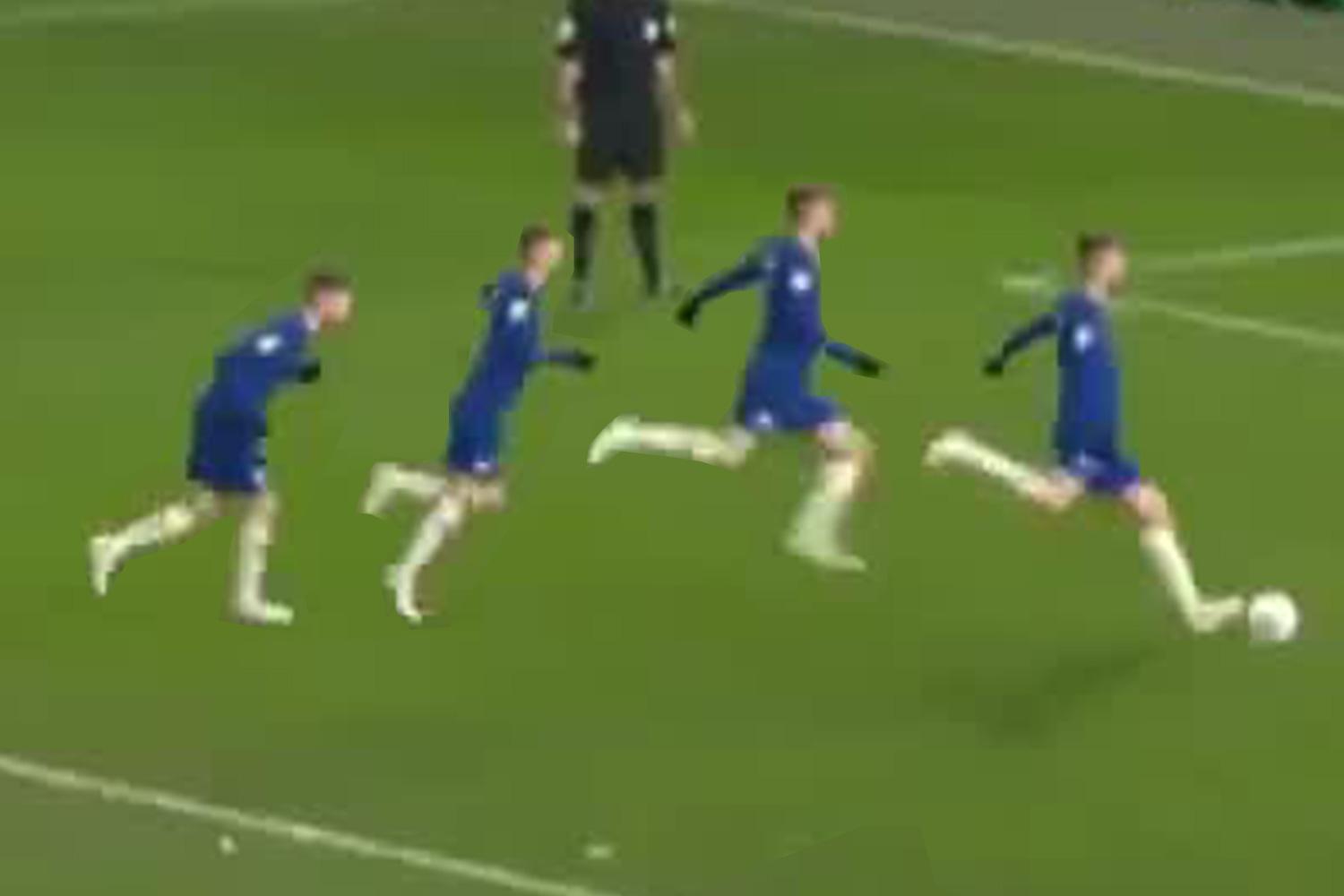 But Fernando Llorente's header made it 2-2 on aggregate to take the tie to spot-kicks after he converted from substitute Danny Rose's cross.

Both sides were successful from their first four penalties, with Christian Eriksen, Erik Lamela, Willian and Cesar Azpilicueta finding the net.

Eric Dier however cleared the crossbar, leaving Jorginho with the opportunity to give Chelsea the lead for the first time.

The Italy international has been heavily criticised since arriving in England alongside manager Maurizio Sarri from Napoli for £57million. 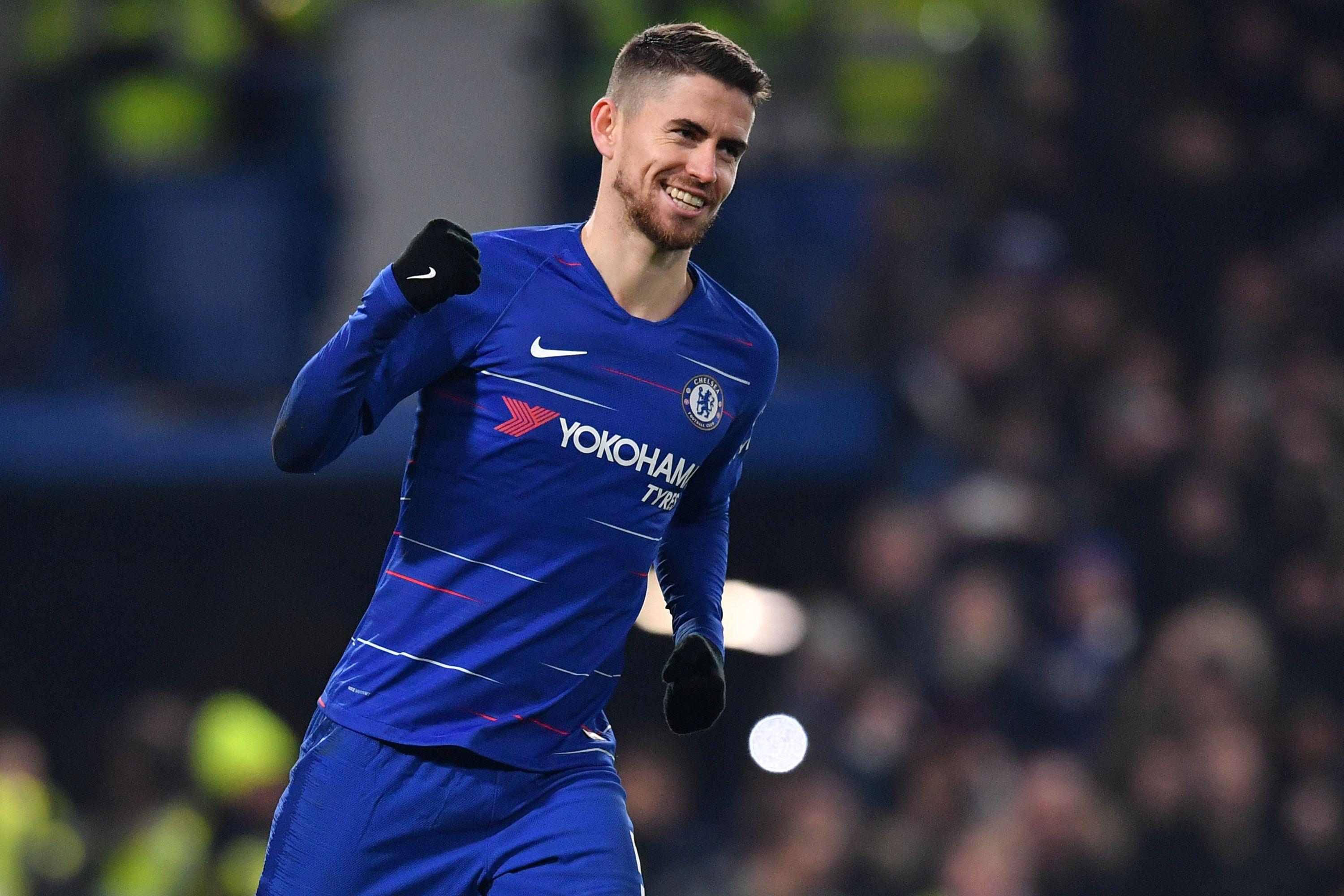 But he repaid some of that transfer fee with a calmly taken spot-kick which ignored the pressure on the occasion.

A galloping run-up was followed by the 27-year-old jumping with both feet off the ground, and striking the ball to the right of Paulo Gazzaniga with aplomb to give the hosts a 3-2 advantage.

The approach was similar to the technique he used when scoring his only Chelsea goal to date from the spot in the win over Huddersfield Town on the opening weekend of the season.

Atlanta United's Josef Martinez also adopts a similar approach – one which helped him net 35 goals and win the Major League Soccer MVP prize as The Five Stripes won their first title in 2018.

Chelsea themselves have led the reaction to the effort, which led to a 4-2 shoot-out success, on social media,

Via their official Twitter account, they wrote: "We've all got a lot of love for Jorginho's penalty!"

Injured midfielder Ruben Loftus-Cheek also enjoyed the goal from afar, posting a gif of a leaping golfer on social media.

TalkSPORT have meanwhile attempted to recreate the episode, publishing footage with former Scotland striker Ally McCoist skipping into the air before converting a penalty of his own.

Football supporters across the world have also responded to the strike.

Elliot Hackney said: "Jorginho’s penalties should be a criminal offence."