Masvidal, 35, was next in line for the belt but publicly fell out with the UFC after claiming the money he was offered to challenge Usman was only half of what he pocketed when beating Nate Diaz in November. 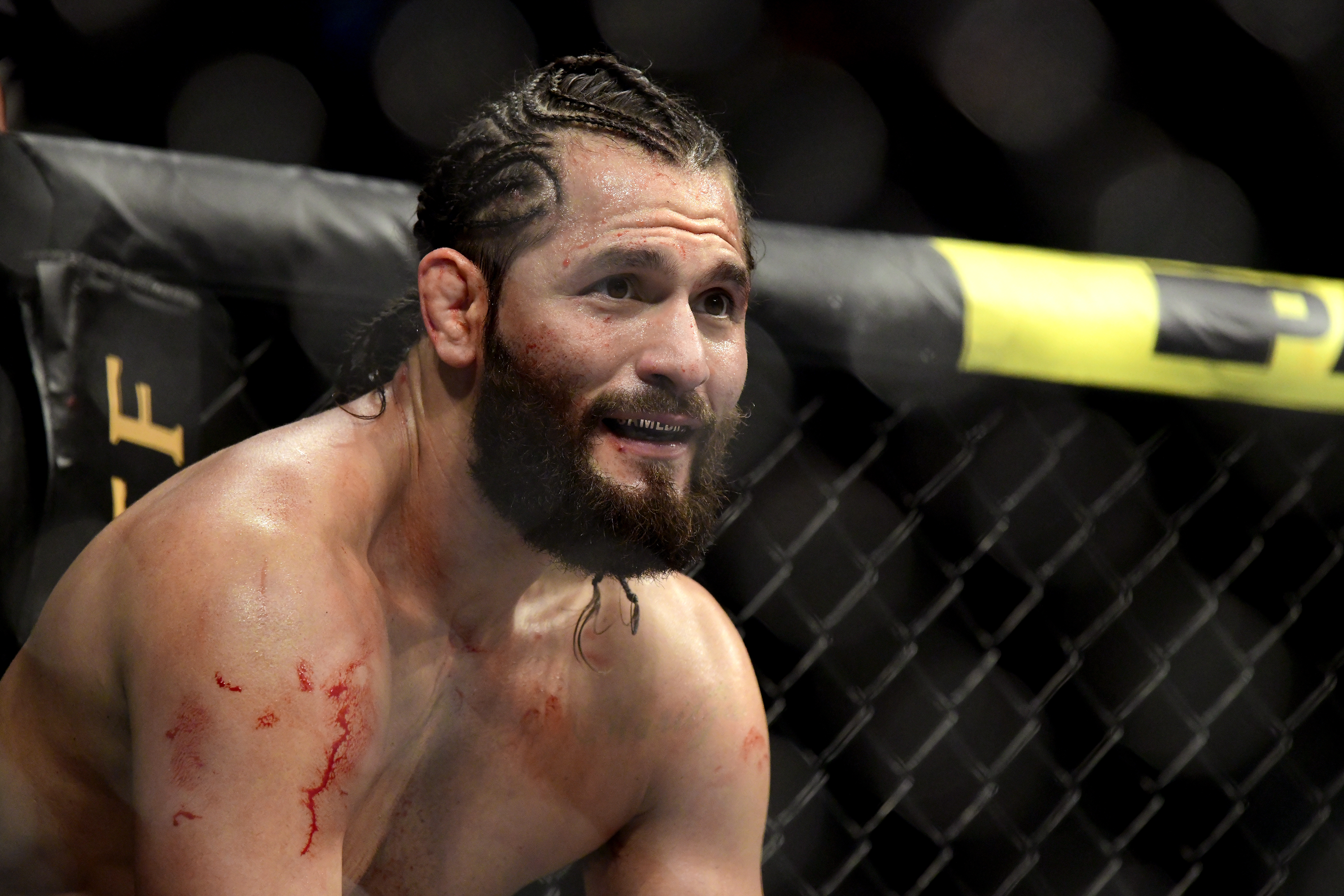 After failing to come to terms with the promotion, No1 ranked challenger Gilbert Burns, who beat Tyron Woodley last month, was instead given the title bout.

But Masvidal said he was handed one more chance to accept the Usman fight, but turned down the "take it or leave it" offer after being given no room to negotiate.

He wrote on Twitter: "I already explained why I signed a new deal.

"It’s either take it or leave it and not get paid. I would’ve signed another deal if it was done in good faith.

"He called me night before he wants to announce and tell me take or it leave it. That’s not negotiating that’s strong arming."

With Masvidal not able to come to terms with the UFC, Brit Leon Edwards was approached to fight Usman.

But with just under a month to prepare for the headliner, and England still under lockdown rules, the 28-year-old confirmed he turned down the Fight Island offer.

Edwards tweeted: "For those asking, yes I got offered the shot before Gilbert.

"We couldn't make it work this time. 2020 has been tough for me on this side of the world, as it has been for alot of people, but fuck it, you cant stop what is inevitable.

"The strap will be mine. Continue to stay safe everybody." 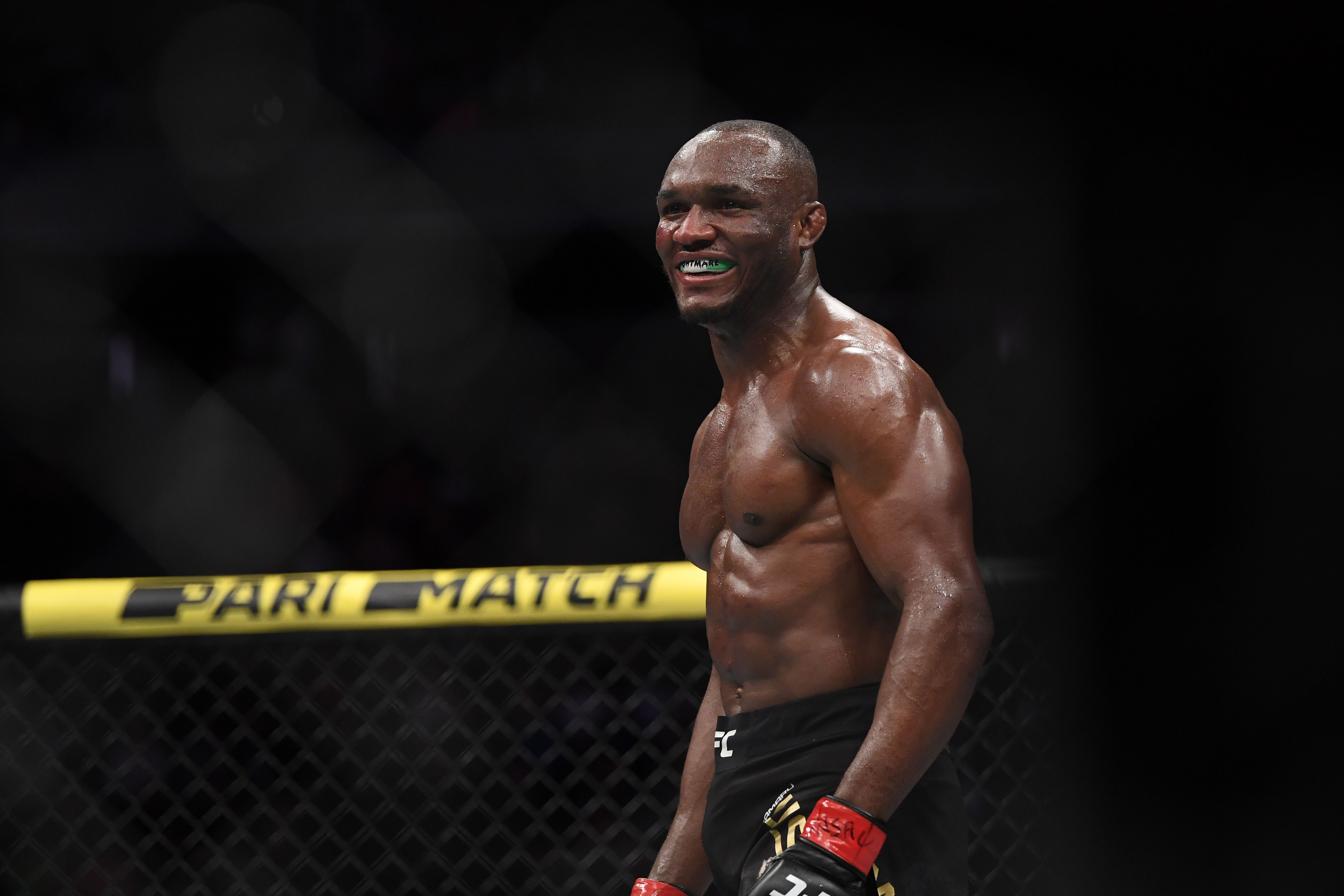 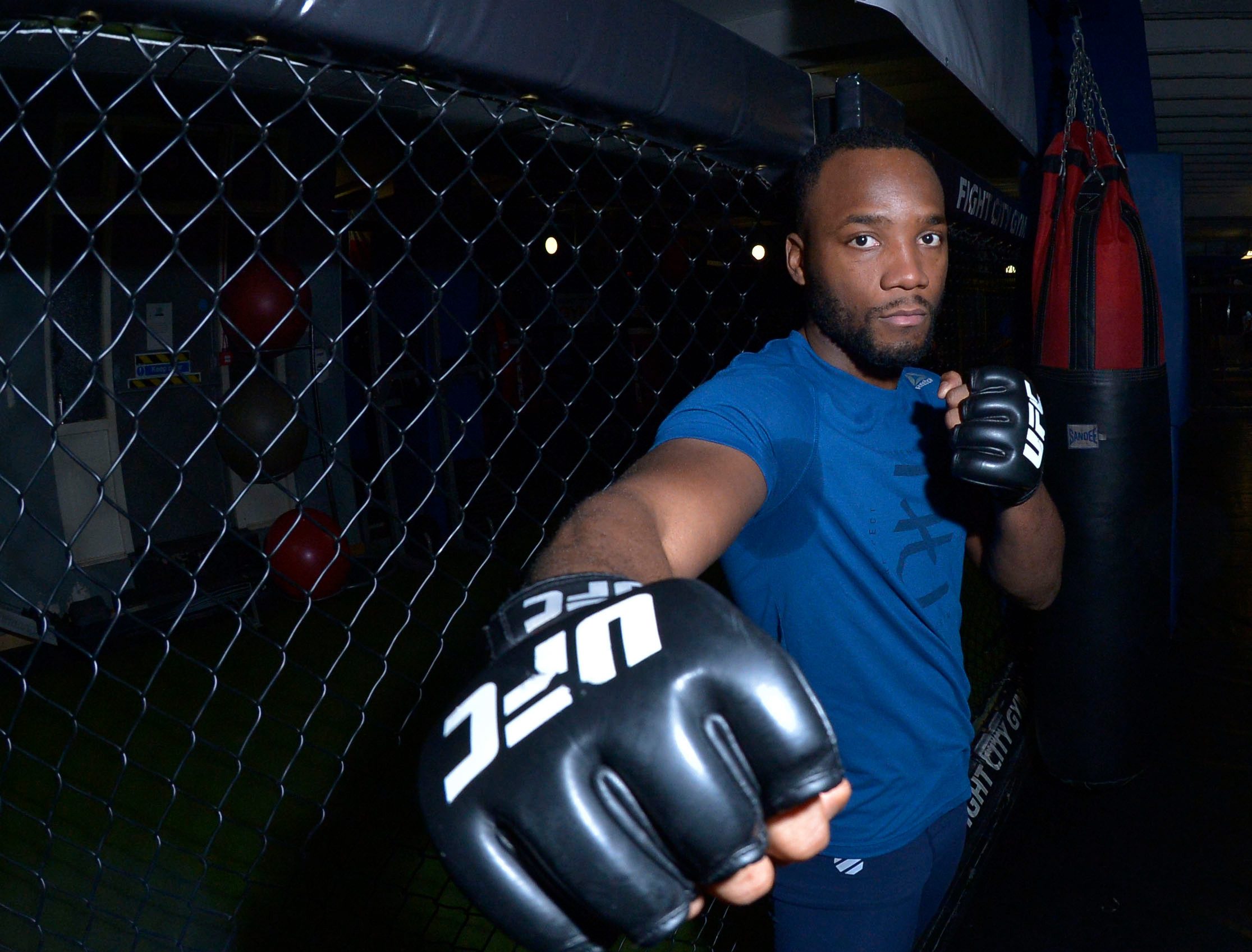