JOHN TERRY is keen on the  Nottingham Forest job — if  struggling Chris Hughton gets the chop.

The ex-Chelsea skipper wants to be a manager in his own right after being Dean Smith’s Aston Villa assistant. 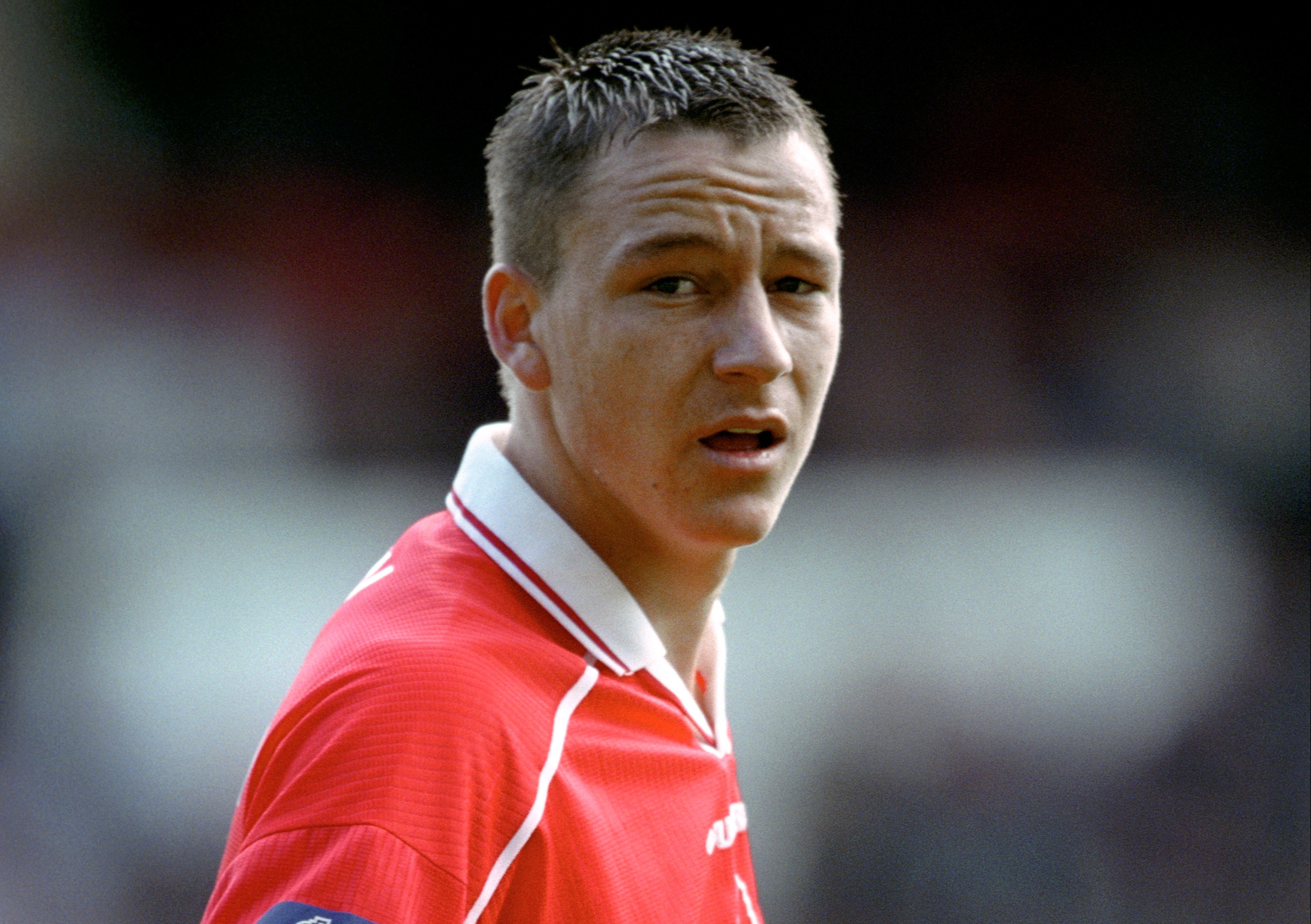 The former Sheffield United boss has been out of the game since leaving the Blades in March.

Terry, 40, spent a short loan spell at the City Ground in the year 2000, playing six times as he cut his teeth in the men's game.

Having left Villa and enjoyed time out of the game with his family, he recently expressed his desire to move into the top job.

"But the idea was to step away, spend a year with the family and then see what comes up.

"We're a month into the season, I'm sure jobs will come up and I'm there and waiting and doing what I need to do in the background. But if not, I'm enjoying my time with my family."

Hughton's Forest welcome Cardiff to the East Midlands on Sunday, in search of a first league win of the season.

A late equaliser at Derby got them off the mark before the break but the 62-year-old has won less than 30 per cent of his 50-plus matches in charge.