JOHN CENA has sent a touching video message to a wounded police officer who was shot in the face.

The WWE legend took time out of his busy schedule to offer some words of encouragement to Colorado Springs cop Cem Duzel after an online appeal from his department. 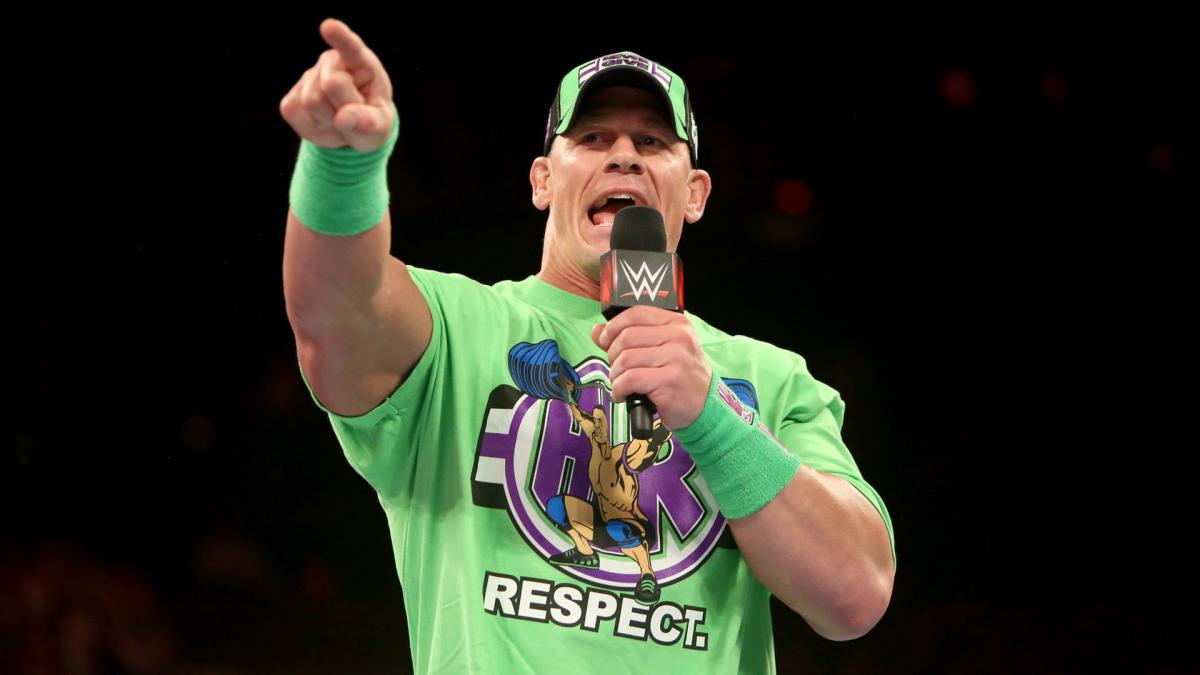 The law enforcer is still recovering from his life-threatening injuries after he was blasted in the head while on duty last August.

But he received a surprise boost from the wrestler while the 16-time world champion was filming his latest Hollywood movie in Vancouver.

Cena, who spotted a tweet from the police which showed an image of his action figure, said: “I saw your fantastic story of perseverance and grit in the face of adversity.

“You are surrounded by those you love and those who support you, and that’s extra special.

As Cem’s recovery continues, his pint-sized hero @JohnCena continues to encourage him; now, we're trying to get the real deal to pay OUR hero a visit.
Share this post- help us make it happen! More details to come!#CSPDtoCena #NeverGiveUp #HopeForOurHero https://t.co/MoI8m0JVfs pic.twitter.com/4muhaeu8rM

“I also saw that you were surrounded by a small action figure which bears a slight resemblance to the man before you, only with a different haircut.

“Now the Colorado Police department have said they will release the meaning of this later in the week, which I am waiting for with bated breath to figure out why I’m on your shoulder.

“Is it that maybe when times are difficult you need somebody to punch… that’s OK, I’ll be that guy.

“Or maybe it’s because of the three words I hold closely to my heart – never give up. Words that you embody.

“I think your journey and strength has been amazing and I wanted to send you a personal message of thank you.

“Thank you for putting your story and your message on the internet and moreover, thank you for involving me in whatever capacity… whether it’s a punching bag or a form of inspiration, any way that I can help I’m very honoured to be part of such an amazing story. Thank you.”

Cena is not currently scheduled to compete at next month’s WrestleMania 35.

Rumours are mounting he could face Kurt Angle in the Olympic hero’s farewell match on April 7.

And Elias also revealed this week he would love to face Cena or The Undertaker at the Showcase of the Immortals.

WWE's annual showpiece WrestleMania takes place on April 7 from the MetLife Stadium in New Jersey, but when can you get tickets for it?