JOE ROOT has started his epic year in triumph with a monumental innings of 168 not out against Sri Lanka.

Test captain Root escorted his team to a position of complete control in the First Test and he was supported by a fine 73 by Dan Lawrence on his debut. 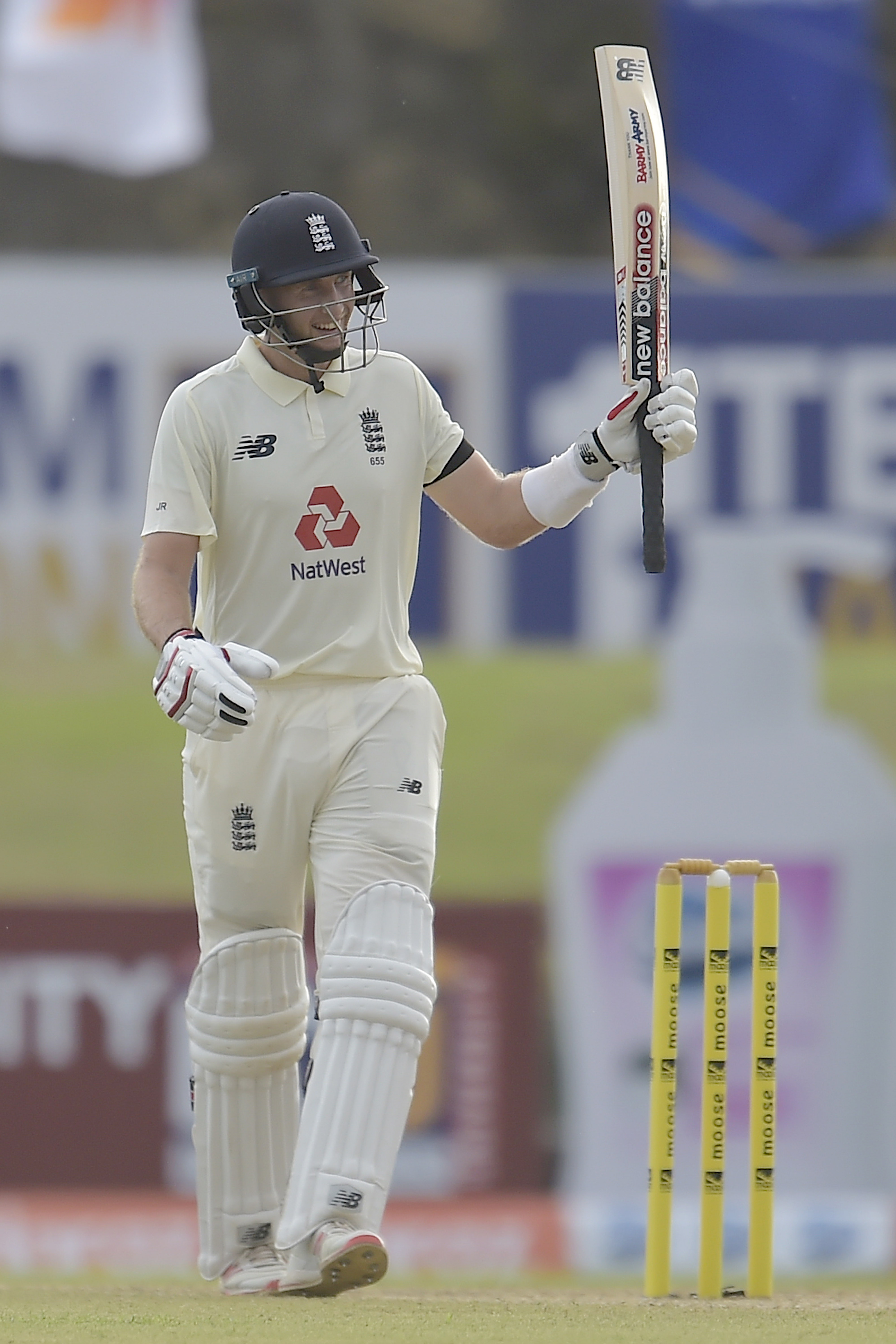 Root did not manage a century for England throughout 2020 but he hardly made a mistake as he registered his 18th Test century.

England face 17 Test matches this year – including home and away series against India and the Ashes next winter – and runs from Root will be key to their chances.

Root passed the previous best by an England player in Sri Lanka – Kevin Pietersen’s magnificent 151 in Colombo in 2012.

The highest score in Sri Lanka’s first innings on Thursday was just 28 but Root performed at a different level to anybody else in the match.

He produced a masterclass in the art of batting against spin bowling. The key was that he picked the length early and played right forward or right back.

Root worked the ball into the gaps and struck a low percentage of boundaries across the sluggish outfield – just 12 fours in 168 not out. The sweep shot was particularly profitable for him.

After Jonny Bairstow was dismissed in the second over of the day, Root found an ally in the impressive Lawrence. 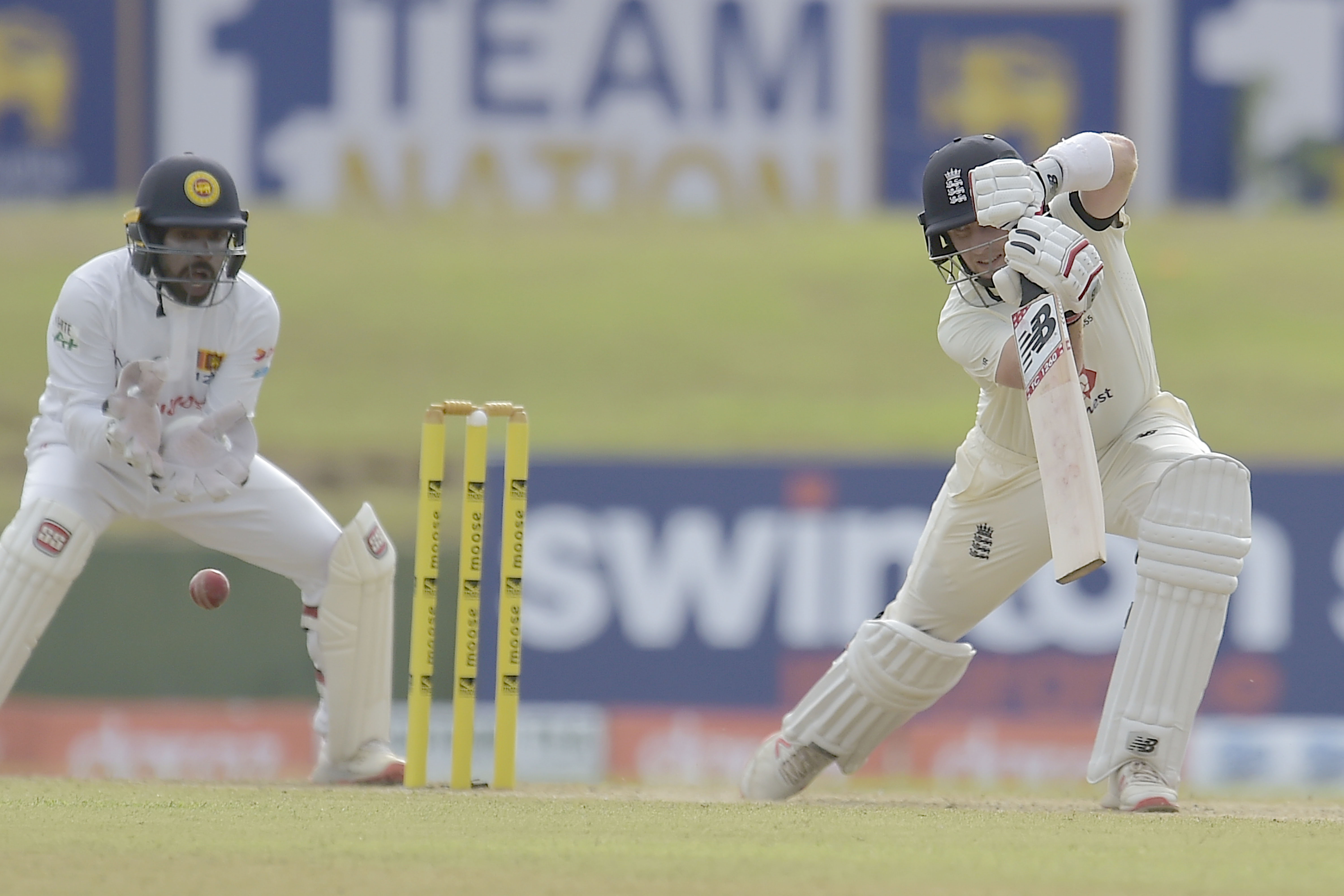 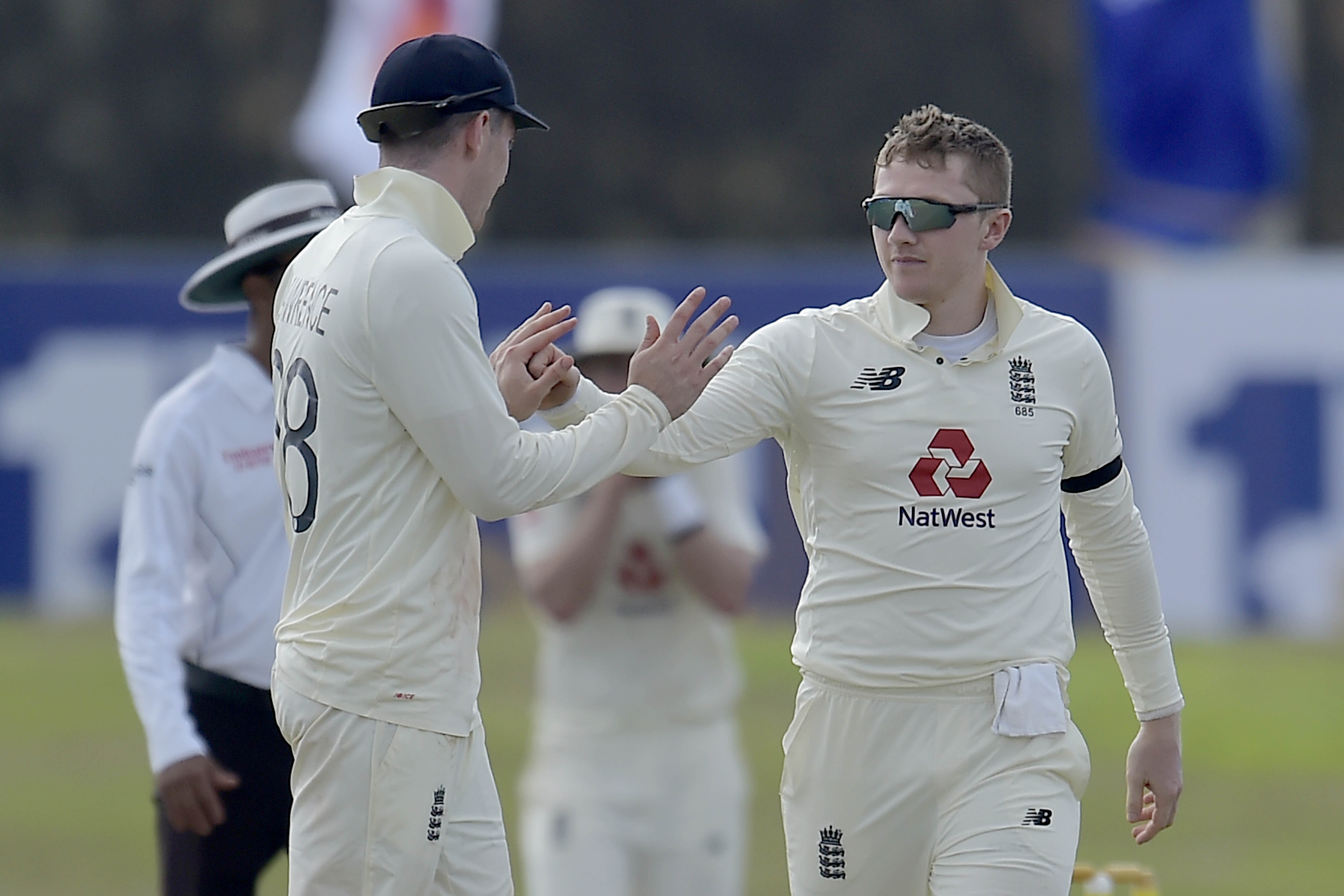 The Essex batsman, 23, was off the mark first ball and struck his second delivery – a juicy full toss from Dulruwan Perera – to the extra cover boundary.

And Lawrence launched the most eye-catching shot – a mighty hoist over deep mid-wicket for six.

He was dreaming of a century when off-spinner Perera extracted some bounce with the second new ball and the ball popped from Lawrence’s glove to short leg.

Lawrence looked composed and confident and has a workable, wristy method, although he looked as though he tired a little in the heat during his final half-hour at the crease.

His emergence will increase England’s selection dilemmas for the upcoming Tests in India, when Rory Burns, Ollie Pope and Ben Stokes are all due to return.

Play began 70 minutes late following morning rain and Root suffered one of his rare uncomfortable moments in the opening over when he was struck on the pad sweeping at Perera. Sri Lanka reviewed the not out decision and replays said it was ‘umpire’s call’ on whether impact was in line with the stumps. Root survived.

Bairstow was caught in the gully without adding to his overnight score of 47 but Lawrence looked immediately at home. Sri Lanka allowed him too many easy singles and generally failed to put the new boy under pressure.

Root’s 18th Test century puts him level with Michael Vaughan, but Root has 49 other scores of more than 50 while Vaughan had 18. 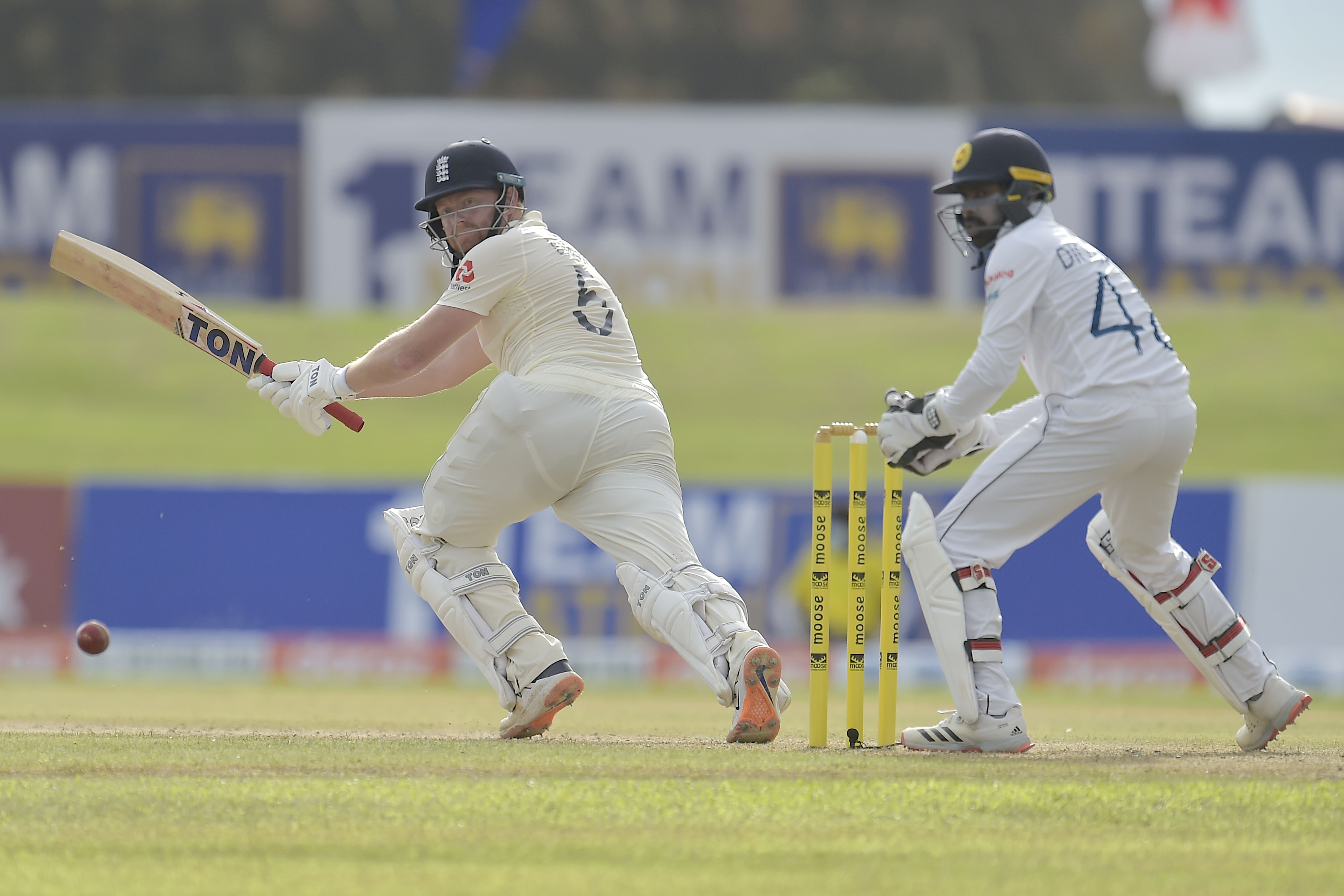 Shortly after reaching three figures, Root aimed a sweep shot and DRS showed he hit the ball into the ground before it bounced up and touched his glove before being caught at silly point.

That’s not out as Law 33.2.2.2, which deals with what constitutes a fair catch, confirms: “A fielder catches the ball after it has been lawfully struck more than once by the striker, but only if it has not been grounded since it was first struck.”

But Sri Lankan coach Mickey Arthur, an engaging man with a penchant for short shorts and who finds it impossible to conceal his emotions, was convinced Root should have been out.

Arthur raised his finger (the index finger signalling ‘out’), waved his arms, threw down his water bottle and went into the match referee’s office.

Root’s composure was not affected and he continued serenely. Lawrence departed after a fourth-wicket stand of 173 but Jos Buttler stayed with Root until more rain curtailed play.

**Two staff at the hotel where England are staying in Galle have tested positive for Covid-19 but a team spokesman insisted: “We are not concerned. Our protocols have been excellent and we continue to be vigilant.”